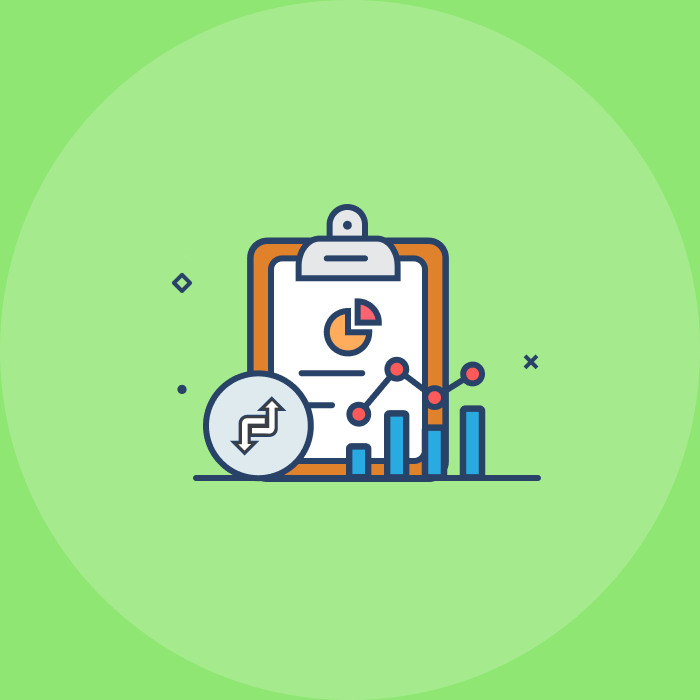 Gone are the days when consumers would buy a product after seeing its ad on TV or print. Consumers are much more complex now—they switch between TVs, computers, smartphones, and tablets. People usually view their Facebook, Instagram, and Twitter feeds while watching TV or during commercial breaks.

How can you promote your brand to such a distracted audience? How can you make it stand out in the sea of other brands vying for audience attention? If you’re using traditional marketing, it’s time to shift to non-linear marketing.

What is a non-linear marketing strategy?

To understand how non-linear marketing works and how your business can benefit from it, learn from the experiences of these five non-linear digital marketing campaigns that engaged consumers and increased sales.

“The Subservient Chicken” campaign is a perfect example of interactive marketing and brand-consumer interaction. This is one of the first successful non-linear marketing campaigns, running from 2004 to 2007 when YouTube and Facebook were in their infancy. The campaign was such a big hit that Burger King revived it 10 years later.

Promoting the brand’s TenderCrisp chicken sandwich, the digital ad campaign had a chicken mascot stand in the middle of a living room. By typing any command, online users could make him do anything, like squats, moonwalking or even peeing on the couch. Being the submissive chicken that he was, the mascot would do as told. Around 300 different commands were pre-filmed and coded so that it would appear that the mascot in a live webcam responded to any command. This marketing strategy aligned well with the international fast-food chain’s “Have it Your Way” tagline.

Recommended Read:  Marketing Through the Wall: Have your Marketing Efforts Stagnated?

The website Subservientchicken.com instantly went viral. Just a day after its launch, the site already gained a million hits, with visitors spending an average of 7 minutes on the site. A year later, it amassed 14 million unique visitors and close to 400 million hits. TenderCrisp sales also increased at an average of 9% per week.

Research shows that six in every 10 people who watch TV use a second screen to comment on Facebook and Twitter at the same time. Tapping into this data, Coca-Cola came up with a brilliant non-linear marketing strategy: it had Super Bowl fans watch two animated polar bears as football fans watching the Big Game and hosting their own Super Bowl party, the “Polar Bowl.” Each polar bear rooted for a team and reacted to the game as it happened. The polar bears also responded to fans’ Facebook messages and tweets in real-time.

To build up excitement before the Super Bowl, the beverage company ran TV ads and invited the public to RSVP for the event on Facebook. After the game, video snippets from the Polar Bowl were made available for people to share on social media.

Coca-Cola’s non-linear marketing campaign during the 2012 Super Bowl was a huge success, serving nine million streams with an average of 28 minutes of engagement, generating more than 5,000 comments on Twitter and Facebook per minute, and growing the company’s social media followers.

Another marketing strategy that leveraged on the consumer’s tendency to use two or more devices simultaneously is Heineken’s “Star Player,” a gamified non-linear marketing campaign to increase the brand’s exposure as an official sponsor of the UEFA Champions League (UCL) in 2011.

Heineken created a live dual-screen game app that allowed football fans to watch a UCL game on TV while playing it in real time on an iPhone or a computer. It enhanced the fans’ sports viewing experience and made it match the stadium spectators’ experience by making it more social. Players could share their scores, comment on crucial moments, and react to the game in real-time on Facebook. They could also compete with their friends on social media and other players across the world in the Interactive Champions League.

This non-linear marketing campaign associated the brand with fun and excitement, gaining over 77 million impressions worldwide with an average of 56 minutes dwell time. Within the first month since its launch, the Star Player app was downloaded more than one million times. It also enjoyed 90 minutes of full brand engagement per player per game.

Starbucks takes digital storytelling to a whole new level with “Upstanders,” a non-linear marketing campaign that promotes compassion and civility. The coffee giant created an original content series delivered directly to consumers via a website rather than traditional media such as print, TV, and radio.

Launched in 2016, “Upstanders” features 10 touching and inspiring stories (in video, text, and podcast formats) about ordinary people in the United States who have made a difference in their communities. One of the stories explores the relationship between an Islamic center and a church, and another tells how a community in Michigan worked together to raise scholarship money for students.

Unlike in linear marketing where consumers passively watch as the story unfolds, this non-linear marketing strategy encouraged customer interaction with the brand by letting people post their photo on the Upstanders website to show their support for the movement for positive change.

Aside from the multi-channel approach, real-time and personalized responses sparked customer engagement for Old Spice, a men’s grooming brand. To keep the interactions going, the Old Spice guy responded to tweets with more than a hundred custom YouTube videos within 24 hours.

Recommended Read: Why Are Micro-Influencers Powerful Resources To Boost Your Brand

This apparently worked, as Old Spice’s YouTube channel became the most viewed sponsored channel with over 200 million views. The brand’s Facebook engagement increased by 800% with 2.6 million fans, while its Twitter followers ballooned to 80,000 in only 2 days. Sales of Old Spice products also grew by 107%.

All these five successful non-linear marketing campaigns have something in common: interaction with customers that make their respective brands more relatable, and the use of multiple online and offline channels to deliver their brand message. If you’re able to implement these strategies, you’ll enjoy better consumer engagement and sales.

Roger Gallager is a Marketing and Sales specialist. He has written a wide range of articles about money circulation, marketing strategies, and business world. 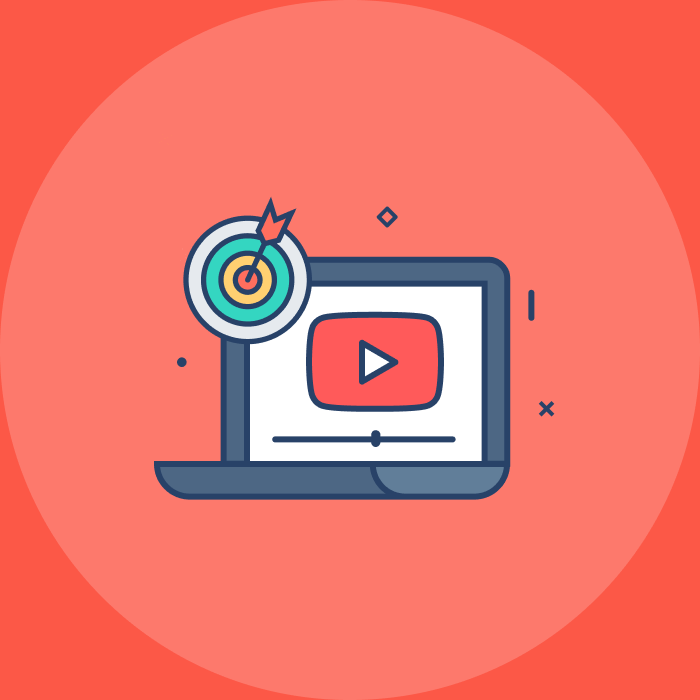 One of the most popular and followed channel on... 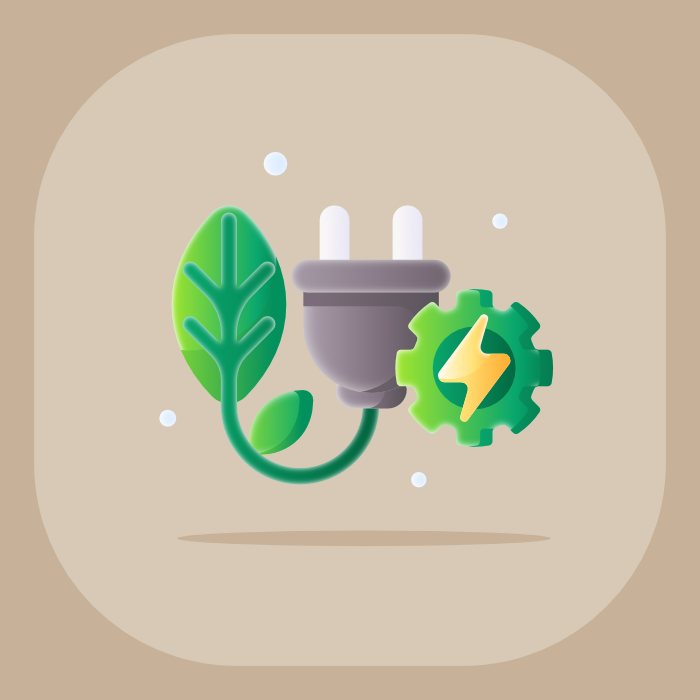 How to Become a Renewable Energy Entrepreneur

Whether we talk about kinetic energy adapters or photovoltaic... 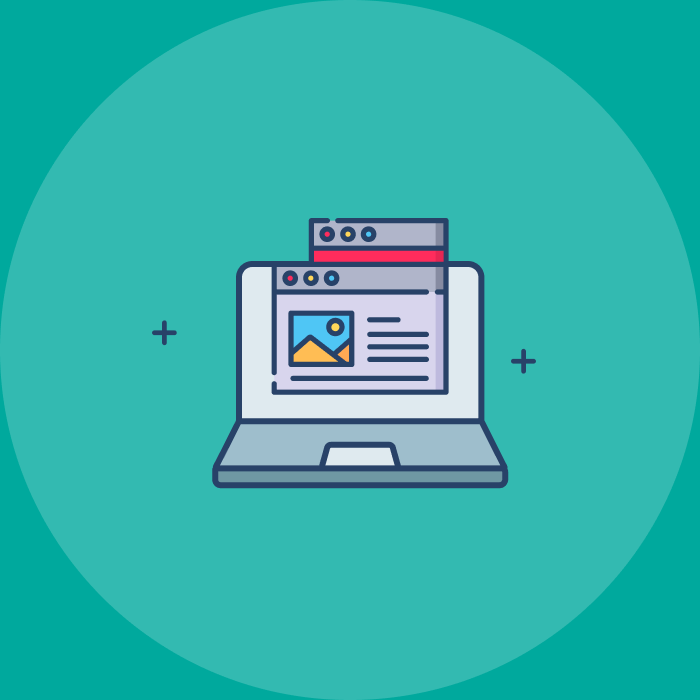 5 Killer Web Design Tips To Kick-Start Your Next Startup