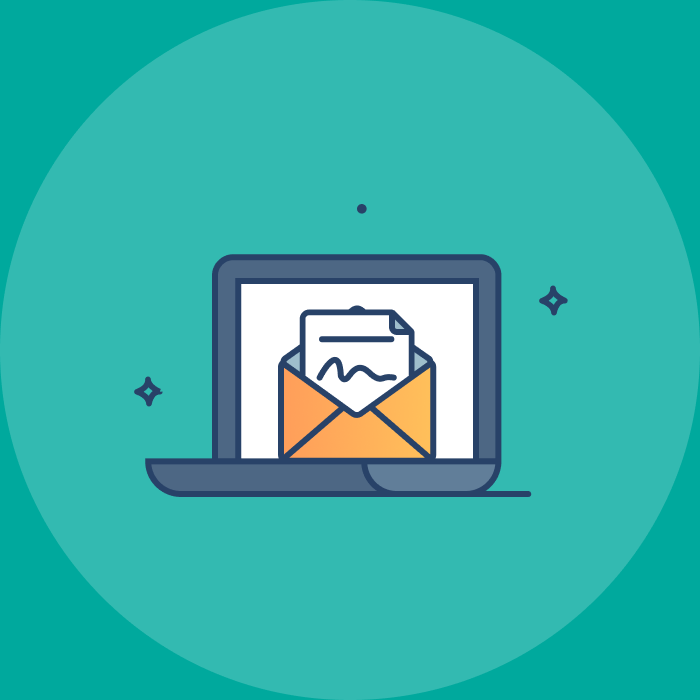 Effective email marketing campaigns need to be cleverly written to attract attention in busy inboxes. Count it in the highly effective marketing strategies, as it can turn one-time buyers into loyal, raving fans.

Many people who think of mass emails in terms of marketing consider it to be outdated and impersonal. We’re here to tell you why it isn’t, and what you can do to make the people on your mailing list feel like you’re speaking directly to them.

A lot of people considering marketing strategies to use for their companies take one look at mass emailing and think oh, that won’t work anymore. Why? Because of the sheer volume of people who genuinely have over 10,000 unread emails.

The thing is, most people usually keep a few different email accounts:

If most people are essentially just sending your mass emails to the “junk” email, then is there really even a point to continue using them to try to market to people? Well, yes.

If you want people to care about what your mass emails have to say, including a mention of a promotion in the subject is a great way to catch people’s attention.

2. Truth: Mass marketing is not outdated - but it is changing

In the age of the internet, completely cutting mass emails out of your marketing strategies is probably going to wind up doing you more harm than good.

Even if people aren’t religiously checking their emails to see what kind of new deals you have to offer them, the next time they find themselves wanting whatever it is you have to sell, they’re going to be looking to see if you have any promotions going on.

And the first thing that they will try to do to figure this out is to run a search through the email they’ve provided you to see if you do, in fact, have any promotions to offer them.

Everyone loves a deal, but these days, most people prefer to try to find them in their own time. For this reason, precisely, it’s important to still send out those mass emails. People want them, they just may not always want them.

What you need to do is be strategic about how you send out your emails. “Happy St. Paddy’s Day” and “We miss you!” emails probably aren’t necessary unless you’re offering a promotion alongside them. People are smart. They understand their role in a capitalist society, and they probably don’t care to receive an email about St. Patrick’s Day when they’re already out celebrating.

Mass emails don’t have to be frequent, but they do have to be useful. Rather than sending an email for every occasion that could possibly call for one, pick and choose the times when sending an email is most likely to drive up traffic to your service. Nine times out of ten, this is going to be when you have something to offer in return to the people you’re reaching out to - a promotion of sorts.

There’s a widespread idea that mass emails are impersonal simply because the fact that they are sent out in mass quantities means that they cannot possibly cater to the wants and needs of individuals.

This is actually a fair point - but it’s not a reason to forego mass emails altogether. Just because mass emails have the potential to be impersonal doesn’t mean that they all will be. There are ways to make mass emails appear more personalized.

Whatever voice your company has established, take that and turn it into language that you might use with any random person you pass on the street.

4. Truth: A “personalized” mass email is a lot easier than you think

Obviously you can’t actually personalize every email that you send out to your customers. That would take more time and resources than you probably have at your disposal.

If you can, the first step in personalizing a mass email is to use the recipient’s name in your greeting. With GMass, this is actually really simple to do. All you need is a Google Spreadsheet containing the contact info of all of the people who’ve opted to receive emails from you. I recommend including one column of the spreadsheet that only contains their first name.

With the spreadsheet, you will be able to import the information you need both to the address bar and to the body of the text. Just find the name of the column you’d like to import and - as long as the names and emails match up in their respective rows - each email should be personalized with the recipient’s name.

Other ways to make the email’s writing appear more personalized is to take on more colloquial language than you would usually think to. People want to feel like you’re talking to them. While addressing them by their name is a good first step, you also need to think about the kind of language you’re using in the body of the email.

If you can, incorporate a meme if you have younger demographics or an older pop culture reference if your demographics lean a little older.

Using media in your mass email

People are suckers for things that look good. It’s not enough anymore to just have a long body of text that tells people the message you want to get across. People want to be wooed. And the way to woo them is to incorporate (relevant) images into the email.

Break up the text with a picture of the product you’re promoting or other graphics that reflect the theme of that email. Summer sale on lemonades? Both a picture of your lemonade and a graphic of the sun will add to your emails overall appeal.

Mass emails are changing, but that doesn’t mean that they are ineffective. In fact, even if people are only seeking out the emails when there’s something they want specifically, those emails are still going to drive up your business more than many other types of advertising.

And when people do discover something they think is valuable in one of your emails, they’re going to pass that information on to even more people. 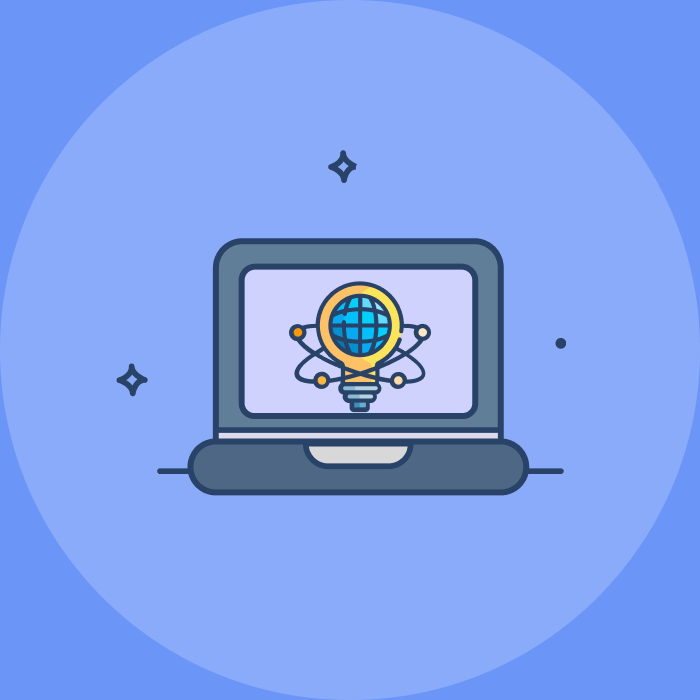 Role of Technology in Turning Knowledge Sharing into a Global Currency

With technology progressing at a rapid pace we can... 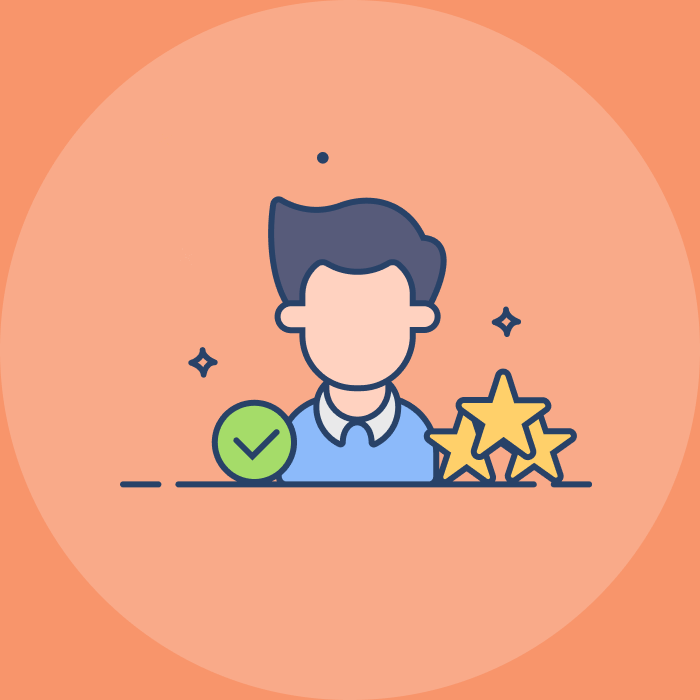 Visual Customer Experience: Why It Pays to Invest in What Customers See

For today’s savvy consumer, the experience on the path... 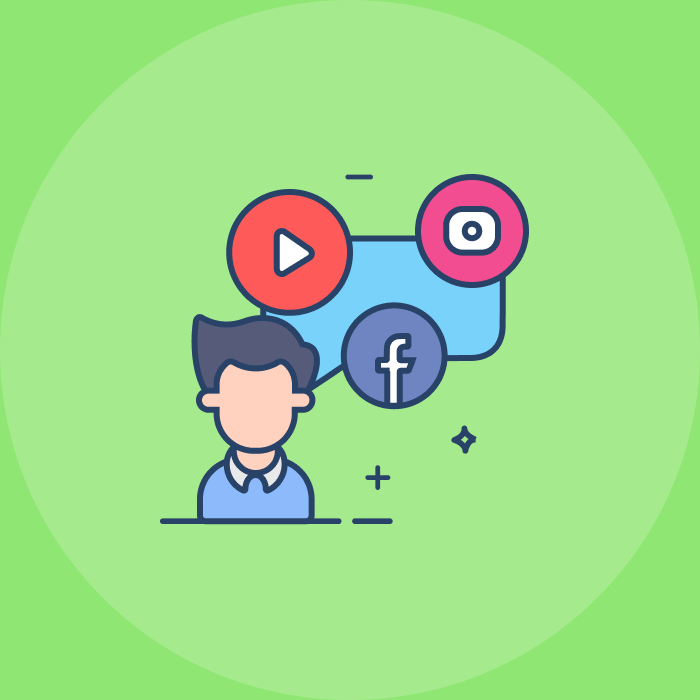 How to Get All Your Employees Involved in Social Media Marketing

The impact of social media imposes great and enormous...