A Fresh Twitter Updates for Social Media Marketers This 2018 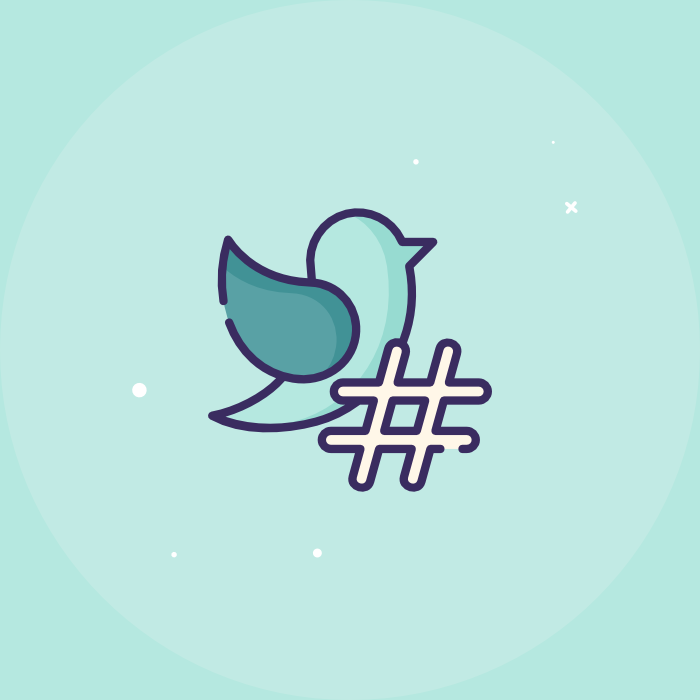 With this interesting articles I will take a closer look at these some fresh twitter updates for social media marketers in this year.

Over the years, Twitter has proven to be an effective social media marketing platform useful for brands in addressing real-time concerns, and as a tool that helps build brand loyalty and relevance in today’s fast-paced environment. Hence, every improvement made by Twitter on their platform may have an implication for marketers and might have a positive or negative effect on current campaigns being run on Twitter.

On March 23, 2018, updates on Twitter’s rules and policies have been introduced, with mixed reception. In a bid to crack down on spam, fake news, deceitful accounts, and unruly bots, these updates mainly encompass automation tools and sharing methods that marketers have somehow grown accustomed to.  The recent updates are somehow making companies re-think how they utilize the platform altogether.

Let’s take a closer look at these updates.

1. Why did Twitter introduce these updates on their rules?

Twitter has had a long battle fighting spam and dangerous content on their platform. Unfortunately, they haven’t been winning as much as expected. Which is why the team over at Twitter has taken a more stringent approach to keep Twitter from spam. They have introduced a new set of rules about automation, as well as in using multiple accounts.

Since spam usually makes for a poor user experience on the platform, aggressive spamming from fake accounts and automated bots can prevent thoughtfully-crafted tweets with a value from getting the attention it deserves. These rules encourage good sharing practices which will benefit everyone in the long run.

Though it might require additional steps to comply with these new rules, as a social media manager, these rules will become beneficial as a whole for Twitter users, marketers on the platform, and Twitter itself.

2. What does these new Twitter rules mean to you?

A recent blog post from Twitter identifies key actions that are now deemed spammy and hurtful to the Twitter community. Though most of the actions identified are geared towards developers, some are very helpful for marketers, especially those who handle brands that frequently interact with customers on the platform.

In a nutshell, these updates prohibit multiple accounts from posting duplicated and similar content. To provide you with a more detailed delineation of the new rules, here are some areas to take note of:

3. What’s in it for Social Media Managers?

Each of these aspects have varying effects when managing branded Twitter accounts. Let’s take a look at each:

i. When posting multiple similar tweets

The update now prohibits tweeting similar content whether twitter from single or multiple accounts, especially when scheduled just a few moments from each other. In fact, Twitter made further clarifications regarding this, saying that “posting identical Tweets over multiple hours or days, or scheduling duplicate content for future publication, is still a violation of our rules”. Take note that this includes replies and mentions, so make sure to craft each reply uniquely to prevent having duplicate tweets.

This might raise an alarm for social managers handling accounts that tweet relevant information such as emergency updates that serves an important purpose for the community. Twitter is “granting an exception for weather, emergency, or other public service announcements of broad community interest”, so you shouldn’t be that alarmed if you handle an account under the said categories.

ii. When posting multiple tweets on a trending topic

Additionally, this Twitter update has finally prohibited the use of automated tools to perform automated actions such as likes, retweets, and follows. For instance, there used to be tools that allow marketers to like a single tweet using multiple accounts in just one click, while there are other tools that allow tweeting from several accounts in one click. Both of these practices are now deemed as user agreement violations by Twitter.

While these recent updates seem daunting for developers and marketers alike, it should help make Twitter a better place for everyone. In fact, eradicating spam will also be beneficial for marketers in many ways.

Since there will be less spam, your tweets will have a better chance to grab your follower’s attention on their feed. This will also lessen your need to compete against spam, giving your thoughtfully-crafted tweets a better chance at prominence.

When the overall quality of tweets is improved, and the when the platform is rid of clutter, users and followers may actually be compelled to interact with your tweets, helping you get meaningful website visits, video views, and higher engagement & traffic down the road.

Overall, this update should be received with excitement and enthusiasm as it aims to make Twitter a better place that favors organic human interaction over machine-generated tweets.

These updates should make it easier for Twitter users to create and share information and discuss ideas freely, without threat from coordinated manipulation that utilizes automation, spam practices, and fraudulent Twitter users.

Jayson is the founder and director of Link Building Company GOBIGGR. He has 7+ years’ experience in SEO and SEM. He is known in the industry for high-value link building using BLB and Content. He loves public speaking and everything about Digital Marketing. 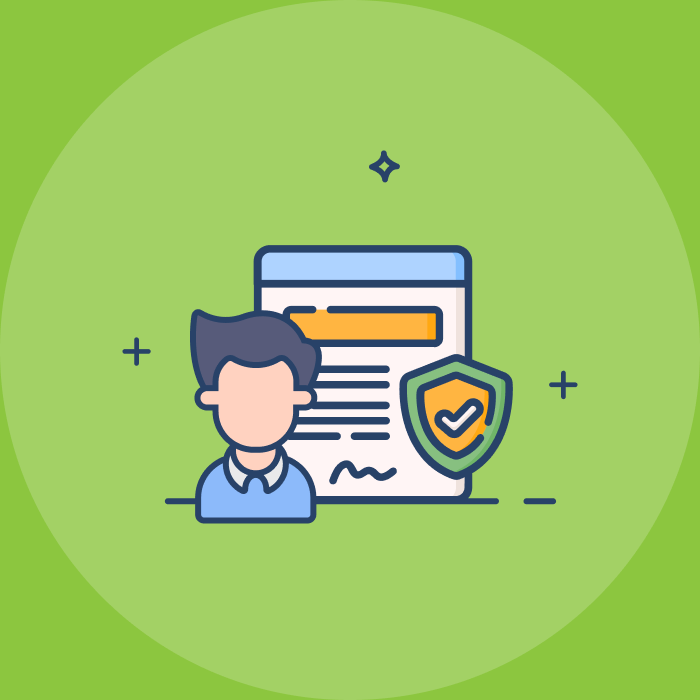 Harnessing social media’s power is crucial for your insurance... 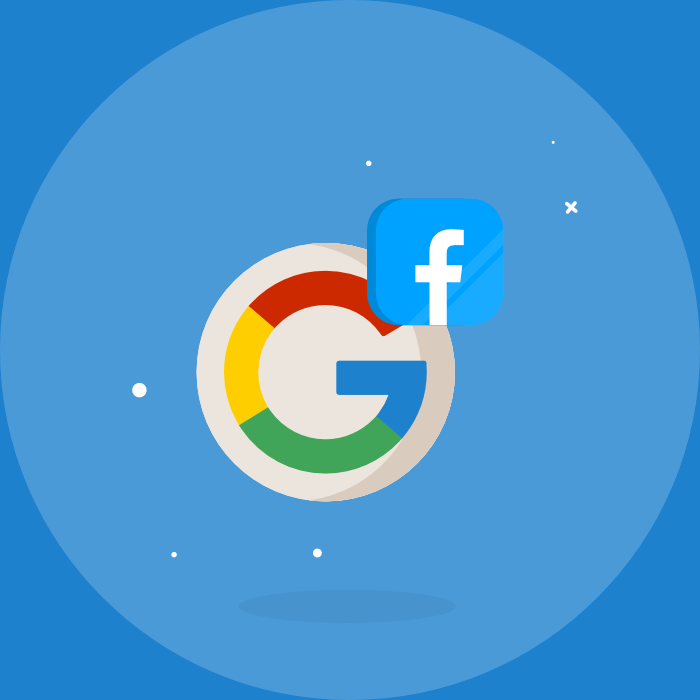 Are you an advertiser who spends in between the... 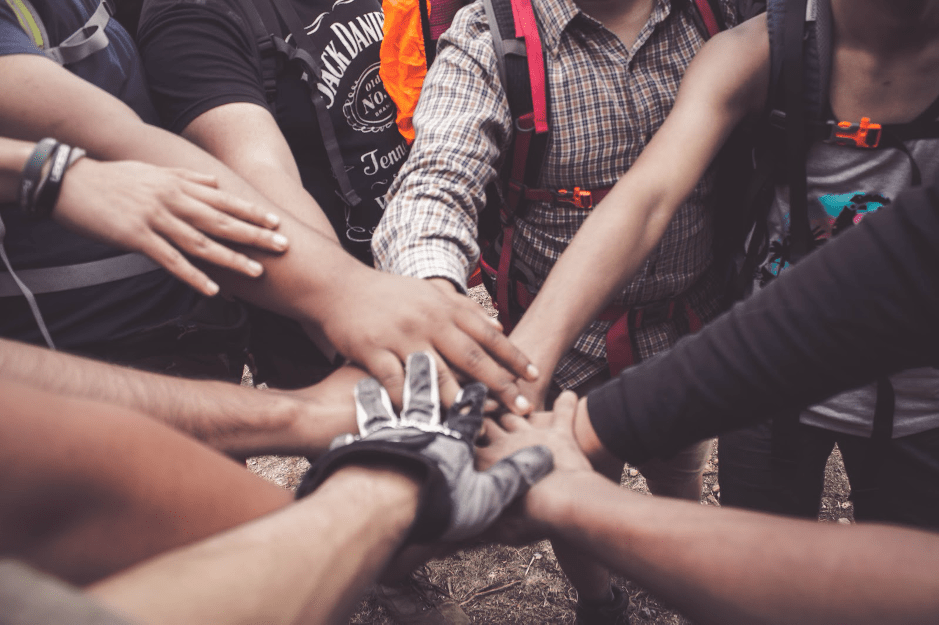 What Are the Benefits of Online Communities for Businesses?

Businesses are looking to increase their revenue all the...