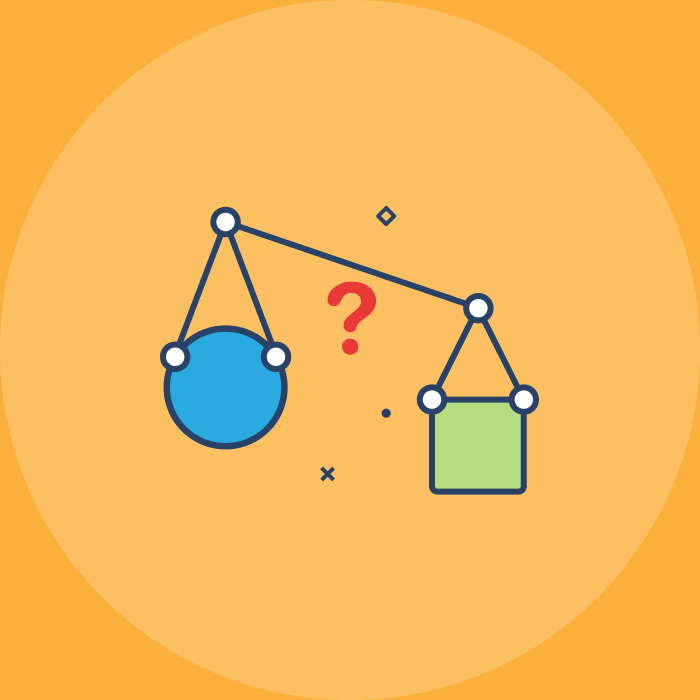 As AI advances, systems will need to be prepared and 'raised' in much the same form as humans because AI has developed to the point where it can have just as much power as the people using it. It's a legitimate concern.

Artificial intelligence has firmly established itself as one of the leading technological innovations of the 21st century, yet precious little is being said about the myriad of ethical dilemmas being spawned by the rise of intelligent machines.

As humans race ever closer to creating computers capable of thinking and acting in an intelligent, independent manner, it will become increasingly important to discuss and overcome ethical issues that arise over AI.

Some industries will be more impacted than others, with the healthcare industry, in particular, facing huge ethical crises over the introduction of clever machines to the workplace.

Here are 4 industries facing ethical dilemmas over AI, and what they’re doing to rise to the challenge.

Perhaps no industry is more beset by AI-induced disruption than the healthcare sector, which has been thrown into tumultuous turmoil over the past couple of years for a number of reasons.

Between an aging national population that’s living longer and demanding additional medical services and a nursing shortage that’s leaving hospitals short-staffed, it’s quite the challenge for healthcare industry professionals to meet the needs of their consumers with present technology.

Luckily, artificial intelligence is proving itself quite adept at reshaping healthcare and pushing hospitals towards a direction where they can meet the demands of more patients. Doctors are using predictive analytics to determine which patients are more susceptible to contracting certain diseases, with the day to day operation of many hospitals also becoming automated with the help of AI.

Chatbots that speak with patients before they arrive to determine their symptoms and automatically-updating schedules also free up human experts to spend more face-to-face time with their patients.

AI isn’t all bright and cheery when it comes to healthcare, though, as the growing ethical dilemmas being sparked by machines in the healthcare industry clearly illustrates.

Researchers believe serious questions are being raised by the introduction of AI, especially when it comes to determining who gets treatment and what kind of sensitive information we’re feeding these algorithms.

2. AI is challenging the future of transportation

In reality, though, the introduction of AI and autonomous vehicles into the transportation equation is challenging the future of how we’ll get around, especially when it comes to liability and accidents.

Determine who’s at fault and who’s liable for damages when an autonomous vehicle collides into a human-operated car, for instance, is something that we’ve yet to do as a society. As self-driving vehicles become more popular and our nation’s highways become dotted with autonomous fleets of shipping vehicles, we’ll have to meet many of the ethical challenges being posed by the role of AI in transit.

This will have knock-on effects for the insurance industry who will have to figure out how to insure cars driven by AI. The belief is that this will mean cheaper car insurance for everyone, but that remains to be seen.

3. Financial trading is about to get even less equal

The world of financial trading and big money has always been dominated by gross inequality. To this day, the vast majority of stocks traded on a daily basis are owned by a slim number of investors. With the introduction of AI to the world of financial trading, this gross income inequality is about to get even worse, as clever algorithms will help the rich get richer whilst the poor struggle to compete.

The future of trading effectively belongs to intelligent machines that will be able to make transactions at a lightning-pace that human traders simply can’t match. How we distribute income gains generated by a machine is a peculiar question that flies in the face of history, however.

Traditionally, Western notions of property descend from the liberal tradition of owning any wealth you create yourself, but society has yet to solve the ethical issues of determining who owns the wealth generated by machines.

4. Law enforcement is at risk of becoming big brother

One of the most notable uses of artificial intelligence in any industry is its application by law enforcement officials to better surveil the population and detect undesirable elements of the population. Such foreboding language sounds grim and almost dystopian, but the truth of the matter is that extensive over-surveillance being facilitated by artificial intelligence is already a reality in many places around the world.

Britain’s web of surveillance cameras helped the state government apprehend Russian spies last year, for instance, and facial recognition software is being widely rolled out across the United States. Before too long, it will be impossible to travel in public without an image or video of yourself being captured and analyzed by a clever machine that learns to recognize your features.

Other industries face a myriad of ethical dilemmas thanks to AI, too, but these four industries are in particular risk of becoming overrun by ethical challenges being posed by intelligent machines. 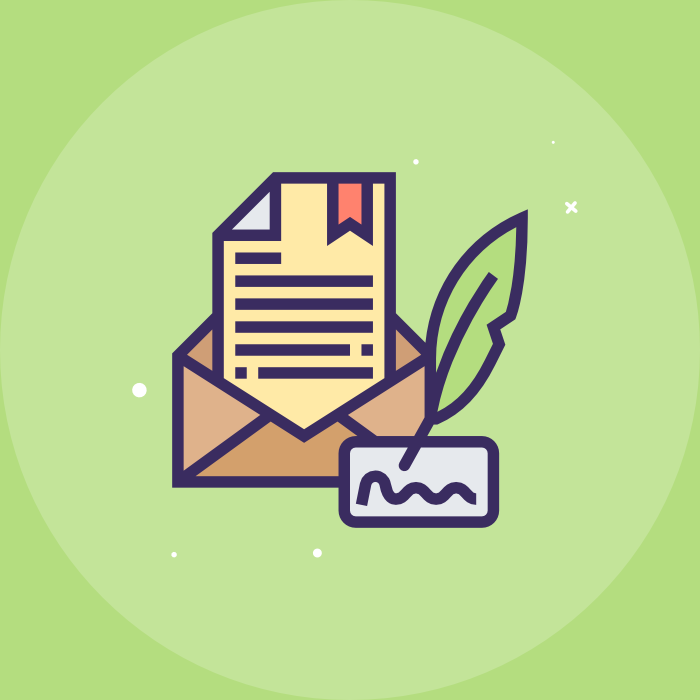 How to Build More Loyal Customers with Email Signature Marketing

Anyone from the marketing industry knows how important customer... 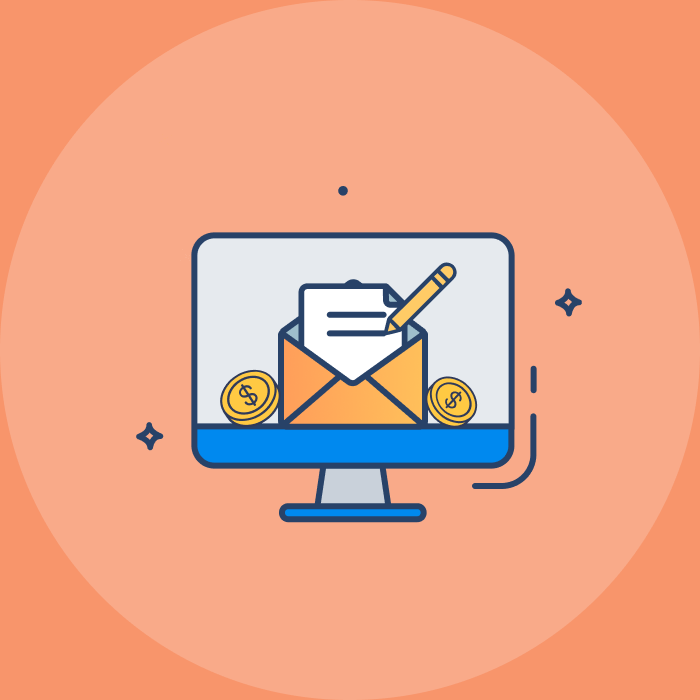 How to Write a B2B Sales Email That Sells

Prospecting! Lead generation! through email marketing? How does that... 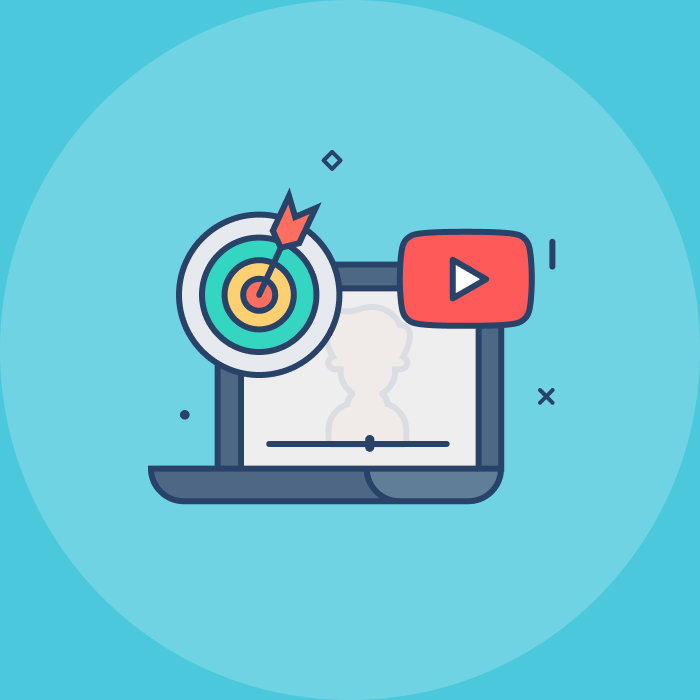 YouTube has become a high-rewarding, safe-haven for video creators...