5 Challenges Most Micro-Influencers Deal With 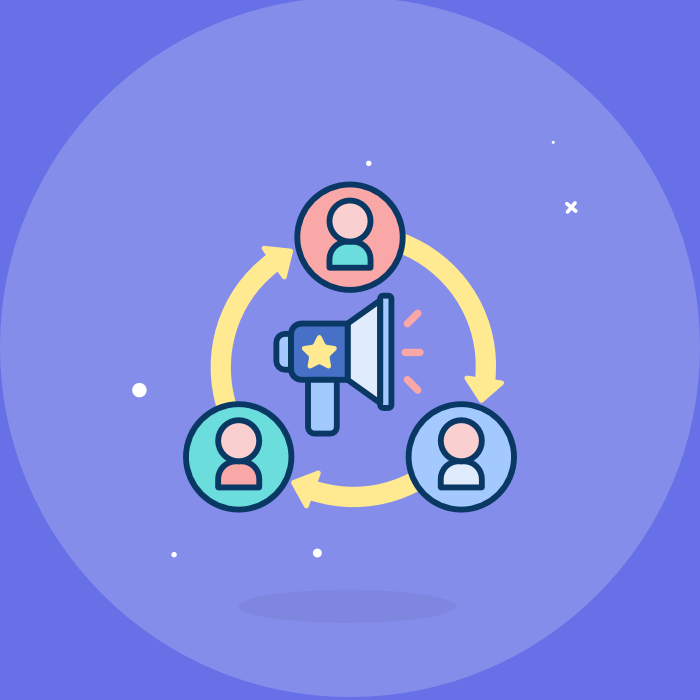 Micro-influencers have an important role to play when it comes to influencer marketing. They have higher engagement rates than macro-influencers and have decent followings as well. At the same time, they don’t require a large budget to collaborate with, which makes it easier to approach them.

This may make you think that the lives of micro-influencers are glamorous. However, their profession is not without challenges. Here are some of the biggest challenges they face.

To generate engagement and attract more followers, micro-influencers need to create high-quality content consistently. While this may sound easy on the surface, it’s far from that. They need to come up with new content ideas that can engage their audiences, sometimes on a daily basis.

At the same time, these ideas need to be executed well, and for that, they need to invest a lot of time and effort as well. Hours may have gone into creating every single photo or video that you see on social media.

Slacking off for a bit isn’t an option as that can slowly alienate their followers and lead to their downfall. It’s often a full-time job.

Additionally, creating content not only costs time, but it also costs money. For instance, travel micro-influencers may need to spend money on airfare, hotels, and activities. While this may not be true all the time, there will always be some expense attached to content creation.

For micro-influencers, it can be pretty hard to stand out among the crowd. There are thousands of micro-influencers on social media who’re vying for the attention of their target audiences and, more importantly, brands.

With such cut-throat competition, micro-influencers need to do things differently to make themselves unique. If brands don’t approach them, they may need to reach out to brands themselves. This takes a lot of time and effort as well.

Even once trust has been established between a brand and a micro-influencer, negotiating a contract can be a long and tedious process. The terms of the agreement have to be agreeable to both parties, and this negotiation may take time.

Influencers usually expect some form of compensation from brands for promoting them. When brands approach micro-influencers, they may do so to save money as it is cheaper to collaborate with them.

While micro-influencers may charge less than macro-influencers, some brands also offer other forms of compensation to them. This could include freebies, shoutouts, or even discounts on their products or services.

While these forms of compensation may work very well for brands, for micro-influencers, it means little to no monetary income.

Doing so might lead to the breaking down of the partnership as there may be other micro-influencers who are willing to work for freebies or shoutouts.

The best way to go about this is by quoting competitive rates. This can make the offer sweeter for the brands and can encourage them to offer micro-influencers fair compensation. For instance, Instagram micro-influencers with 25k-50k followers should charge approximately $185 per sponsored post.

One of the biggest challenges that micro-influencers can face is the lack of creative freedom when partnering with brands. Certain brands may want their campaigns to be designed in particular ways.

They may end up hindering the work of the micro-influencers and might not give them enough creative freedom. This could mean changing the message conveyed through the content or even the content itself.

This is perhaps the reason why creative freedom is the biggest reason influencers partner with brands more than once.

As mentioned before, one of the greatest challenges that micro-influencers face is that of creating high-quality content regularly. However, not all content may be well-received by their followers.

Some posts might perform well, while others may not. This can not only demotivate influencers but may also negatively affect their engagement rates. If this occurs during a sponsored campaign, it will likely not be received well by the brand, which can affect the influencer’s reputation.

Hence, the key is to keep creating high-quality, unique content that can resonate with their target audiences. This can reduce the chances of underperforming content.

Being a micro-influencer may sound glamorous and fun as an observer. However, it isn’t without its own set of challenges. They need to create great content regularly, reach out to brands, and negotiate fair deals with them.

It can also be a tough task for micro-influencers to convince brands to offer them monetary compensation for the services rendered. Influencers may also face a lack of creative freedom or underperforming content.

Are there other challenges of being a micro-influencer that we’ve missed above? Let us know in the comments. 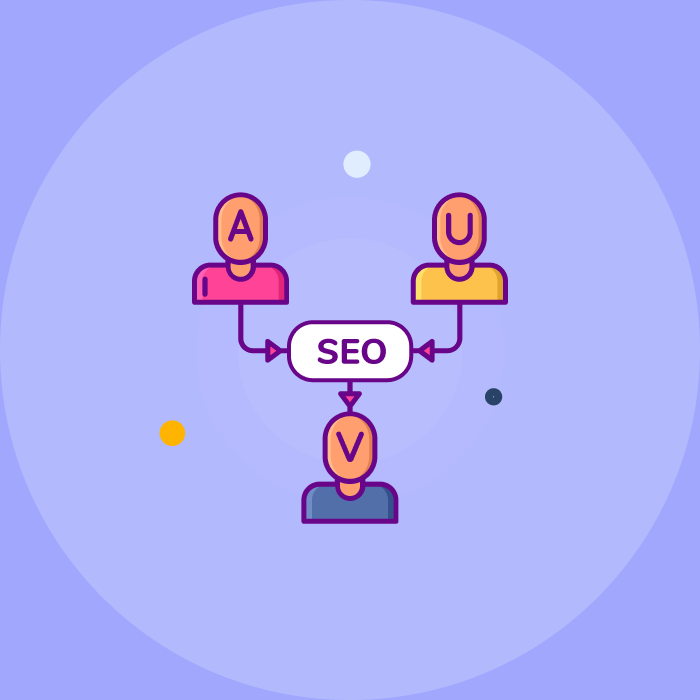 Online visibility is no longer an option—it’s the ticket... 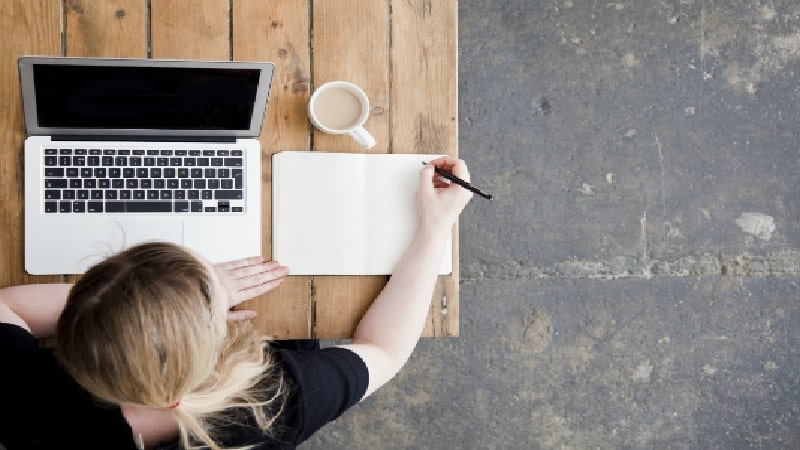 How to Compose Your First Blog Post?: A 6 Step Guide

If the idea of writing blog posts to expand... 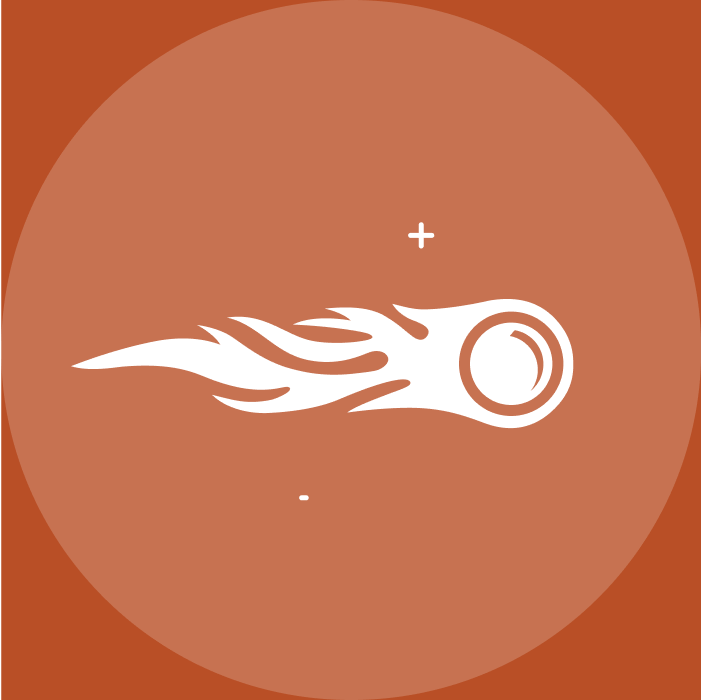 How To Easily Analyse Multiple Competitors In SEMrush

To be successful at digital marketing for any kind...