WhatsApp Attempt to Tackle to The Spread of Fake News 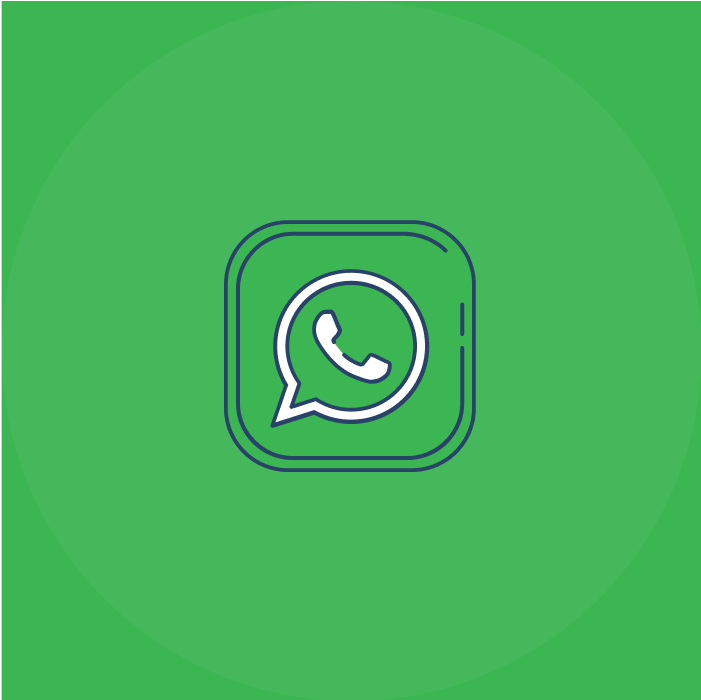 Whatsapp is working hard to tackle down spread of the fake news... Here are some of facts.

Ever since Donald Trump won his place as the president of the United States, public concern has since increased about the rise of fake news in our modern society. Not only does this raise the question of "is what I am reading real or fake?” But, trust in newspapers and online media outlets is falling in many western countries including the US, UK, and Australia.

The rise of this misinformation/fake news combined by the fact that the internet makes it easier for it to spread and at a high-speed. When it comes to fake news, social media is the biggest culprit for helping it to spread across the digital landscape. Facebook's share button, Twitter's retweet buttons, Instagram's report feature are the most significant contributors to this.  Imagine that fake news is fire and that social media is the fuel.

Fake news consists of false information and made up facts that are packaged up as real news and is often shared on the different social media platforms. This can include the following:

Calling a piece of information "fake news" is now becoming a common way to dismiss news pieces that readers simply do not like. With this being said, it is also important to understand what isn’t fake news.

1. What Has WhatsApp Done to Address to Fake News Spreading?

Privacy and security remain at the forefront as one of the most important factors when using technology. As innovative and disruptive technologies enter the market, the way data and personal information are stored completely changes. The result? A big challenge for businesses around the world. And when WhatsApp introduced end-to-end encryption back in 2016, it ensured users that their messages would be safe from falling into the wrong hands.

However, one thing that the company overlooked was that end-to-end encryption would inevitably fuel the fake news fire. Which, is exactly why the Facebook-owned company is now tackling the spread of misinformation head-on (or trying to).

The real problem for WhatsApp lies in how quick users actually share false information with their contacts.

Even after putting these restrictions in place, a single user can still message a group they are in and share fake news and misleading information. Which doesn't really seem like a problem when you think about the most common types of groups. Families, close friends, work colleagues etc. Consider this, WhatsApp groups can have as many as 256 users. Now imagine all of them users sharing a fake piece of information that you posted in a single group. And, the process repeating over and over. The result, fake news spreading like wildfire.

This means that messages can get forwarded to more and more users without a check on the context of the subject matter. WhatsApp's in-house security team can actually read messages sent on the platform, but this is only when a user reports content they believe to be problematic or offensive. However, the private nature of the app means that it is extremely difficult to halt the flow of fake news or to understand just how this misinformation spreads on the application.

This update is the latest to be rolled out by the messaging giant. But it also highlights the challenges particular to WhatsApp, whose system is designed for messages to not be seen by the public eye.

So, if you share a single piece of fake news on WhatsApp then what potential does the content have if every single user in a packed-out group also share it? You share the content in 5 different groups that all have 256 users in each of which you are one so that’s a 1,275 user reach. Now imagine if all of them 1,275 users shared the content in 5 more groups? That's still a pretty big number regardless of the update or not. 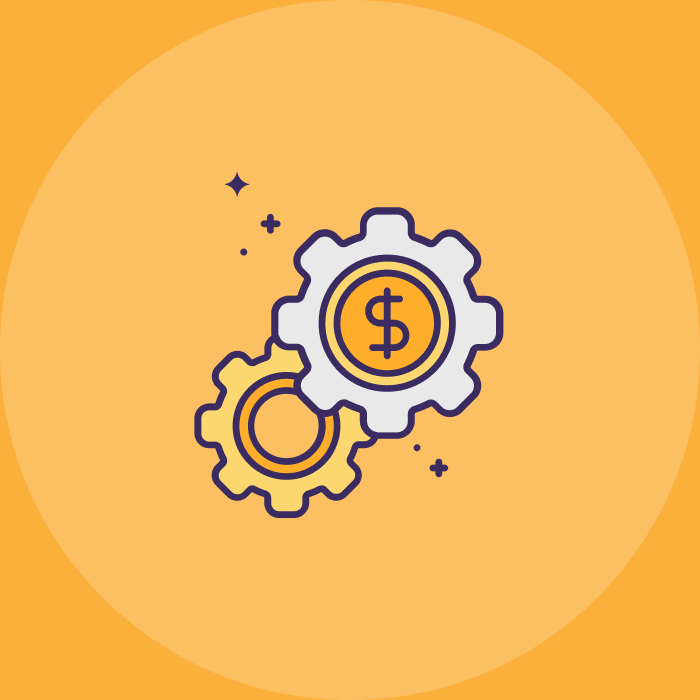 A lot of people dream of having a business... 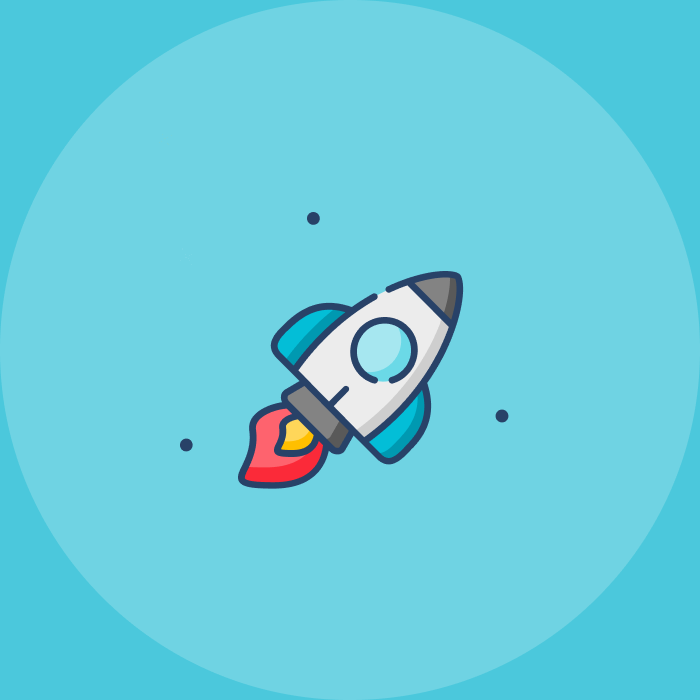 Starting a new business is a paramount and challenging... 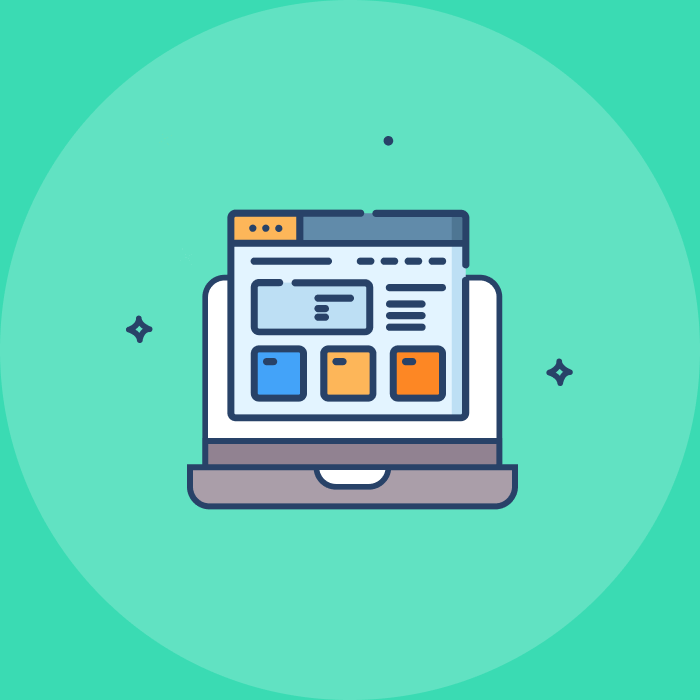 I've designed a lot of websites since the days...