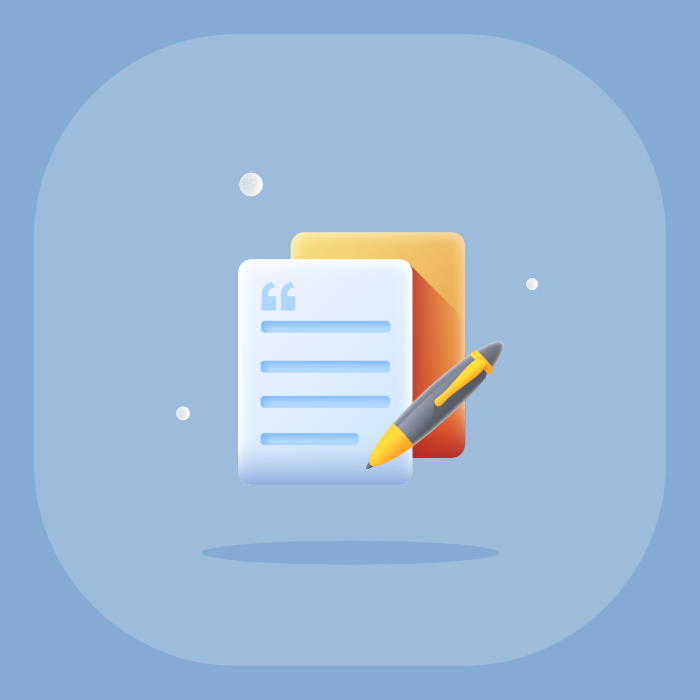 Here's a list of 31 storytelling quotes from great writers which you would love to read.

What do we usually know about the great writers? As a rule, just their traditional biography written in Wikipedia and textbooks. But creative people and their habits are quite extraordinary! For example, the W. Somerset Maugham did not see anything wrong with being bisexual; Mark Twain was fond of cats while couldn’t stand children; James Joyce was very much afraid of water, lightning, and dogs.

Before presenting you the best storytelling quotes, let’s look at the lives of famous writers in a new way! Enjoy the facts you may not know before.

As you see, the best writers of the world were quite controversial personalities. However, they were the same people as we are. Do not judge them too harshly, but rather enjoy the best quotes from great writers!

Lucy Adams is a writing guru from BuzzEssay – a website that provides you the best essay writing assistance. Lucy is a generalist who’s always in touch with readers and ready to consider your craziest ideas. Don’t miss the chance to add some value to your blog at no cost! Ping Lucy with your suggestions and get an immediate response. 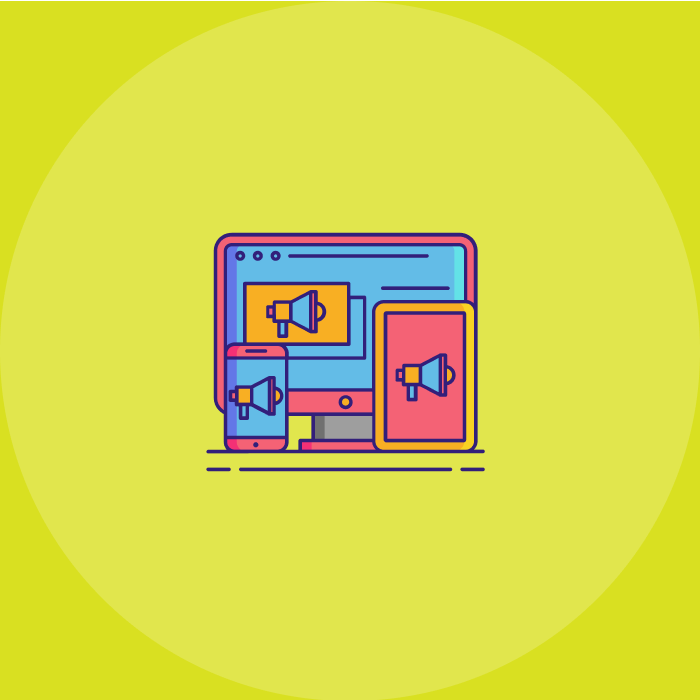 The Future Of Digital Marketing: What Can We Learn From The Past?

Digital marketing is a merry-go-round. It always feels like... 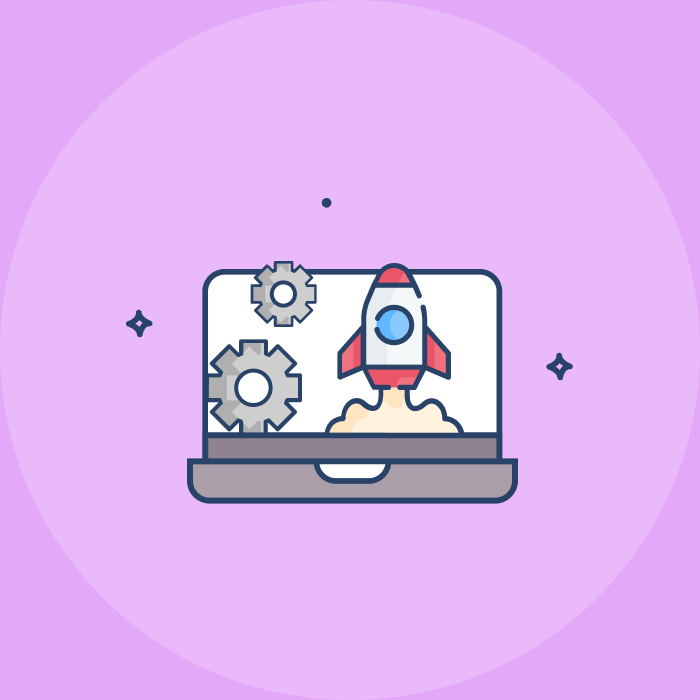 How Automation Can Boost Employee Productivity In Your Business

Employee productivity and engagement are crucial to building a... 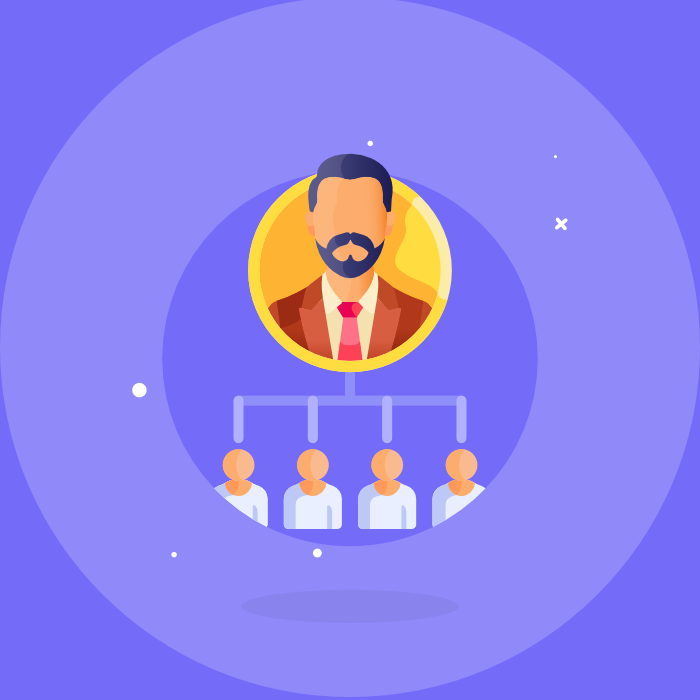 The effects of word-of-mouth marketing may surprise you. It...