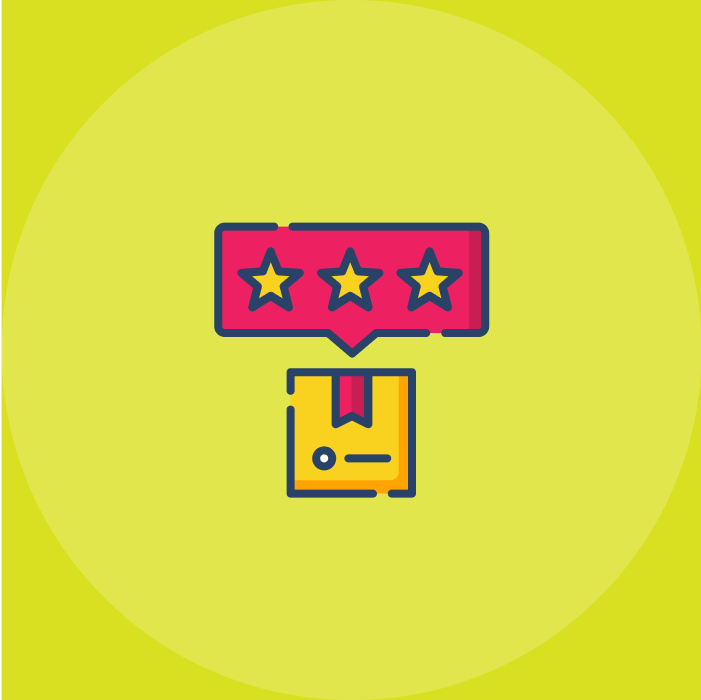 User feedback is essential to build a successful strategy. It has a direct impact on ASO, influencing store ranking algorithms for search and top charts and also create a remarkable impact on product page visitors to convince or discourage them to download and try your app or game.

There are various factors which makes a Mobile App Idea, a big hit!  Not only the design, features or other factors affect the popularity of an App, also the User Ratings makes a big difference to it.

Let’s first understand what exactly a User Rating is?

A User Rating is the one to five-star clusters which appear along with any App Name in the App Store or Google Play. When a user searches for any app in the Store, the user comes in contact with your App name, design, Icon as well as User Ratings i.e. what other users are talking about that app.

The User or App ratings are not just the first impression of the App for future users. They play a very major role in the app store optimization, along with giving users a platform to share their experience, scope for improvements or suggestions and influence other potential users.

Previously, having a full five-star rating for an App was an honor but now the situation is altogether different. Nowadays, users know that the ratings or reviews depend on various circumstances. And however, a Mobile App with higher and maximum ratings is the ultimate winner!

Why app user ratings are “Crucial”?

Below is the chart from the marketing team at Fiksu since Apple changed the algorithm on the App Store in 2013 to show a significant level of importance on user ratings and reviews:

From this chart, it can be seen that the apps with a 3-star or lower rating dropped in rankings whereas apps with a 4-star and above rating increased in the rankings.

You don’t have the authority to create a new or modify any rating or review but there are ways following which you can enhance your app ratings.

Improve your Ratings and Reviews

The first goal to reach is building an app which will offer striking and key features to its users and serves as the most suitable solution for their requirements.

For example, with Google Maps, users can find the fastest routes to reach their destination, and locate a place in that area.

2. Constant upgrade of the app

The user reviews can be used as the best source or a trigger for the future enhancements. So, if there is a bug found which is serving as a hurdle, it can result into a negative review soon.

In this condition, the developers always have an option to convert the user ratings and feedbacks, if they offer them with better app experience in their next app update. You can also take the Mobile App ideas from the bad reviews or ratings received to innovate and enhance the characteristics of the app.

There are only two conditions for the users to leave feedback for your app, either they are Satisfied OR Dissatisfied.

Before leaving a negative rating, the smart users will always try to approach you. So, it becomes necessary to make it easy for your consumers to reach you.

For making it easy, you can:

4. Prompting for Ratings or Feedbacks

It is important to remind your users about leaving feedback for your app but, it is also crucial to prompt at the right time.

The biggest mistake various apps do is asking the feedback when the user has just launched their app. This leads to a poor user experience and pinches the users to leave feedback or rating because of the interruption while using the app.

To avoid the above mistake, the best time to ask for a feedback is to wait for the user to complete their action/task. To win situation, you need to prompt for the review when your user is feeling happy and satisfied about the app.

5. Get Ratings and Reviews from Social Media Channels

With the popularity of the social media channels across the world, why not ask your fans, followers and users to rate your app using Social Media. You can use your communities built over social media platforms to increase the number of app downloads as well as the ratings.

Make it easy for your users or fans to spread the word of mouth using a path for your app from the App Store. This will help you build networks and build trust among large number of audiences.

6. Acknowledging Reviews on the App Store

For creating a better user experience and thus, a better user rating, you can directly respond to the feedback received on your App Store product page.

When you are replying to the reviews, ensure that you are acknowledging and addressing their concerns or feedback clearly. Try to avoid using any marketing language or personal information. It is recommended that you should personalize or customize your responses rather than using any general response as per the reviews.

If you have received any review regarding a bug and you have resolved that bug in any of your update, don’t forget to include those in the release notes and your replies to the previous reviews.

The most successful way to retain and engage your users is to connect with them through their ratings and feedback. You can now manage your user ratings section by following the proven ways we have shared in this article and eventually drive mobile app growth success.

Noman Shaikh is a Digital Marketing Head at Fixlastmile which is known for developing top-notch last mile delivery System. He believes in sharing his strong knowledge base with leaned concentration on entrepreneurship and business. 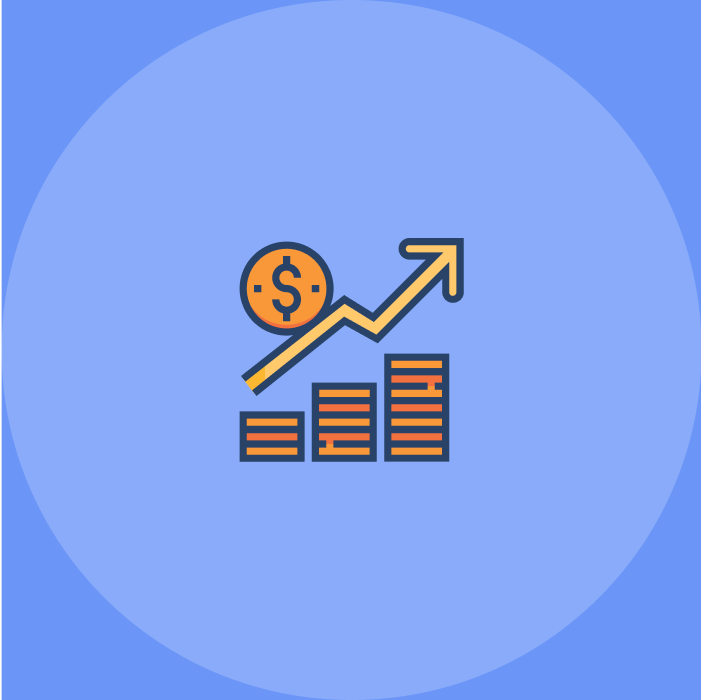 Online eCommerce sales have tripled in the last few... 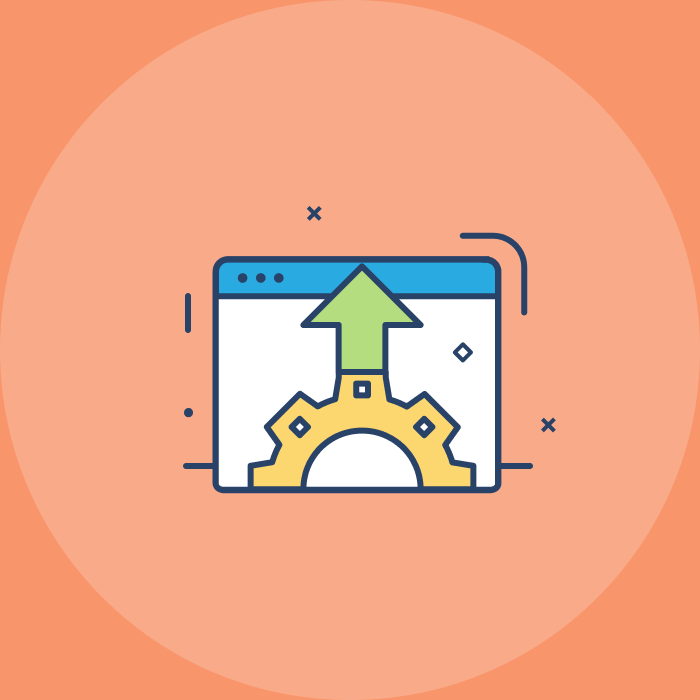 Step out of the conventional single-approach marketing model and... 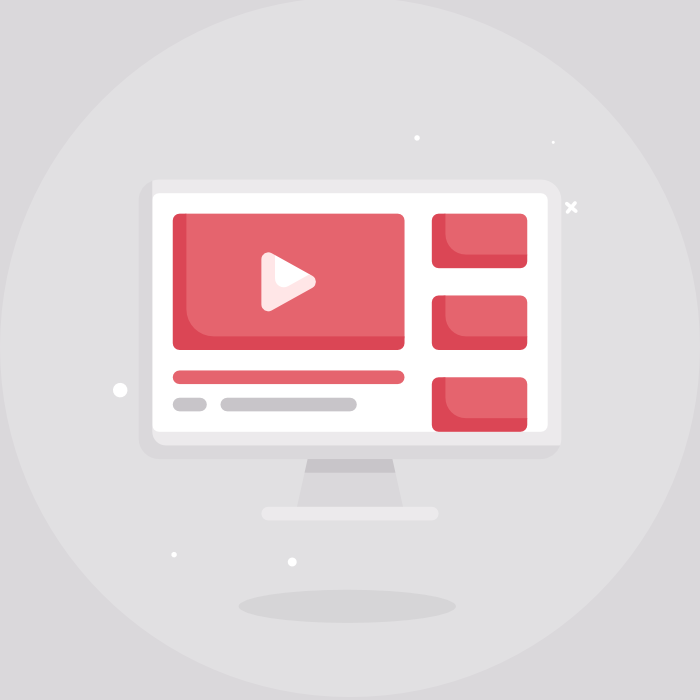 The latest superhero movie trailer has arrived! For some...