How Native Advertising Has Won The Internet 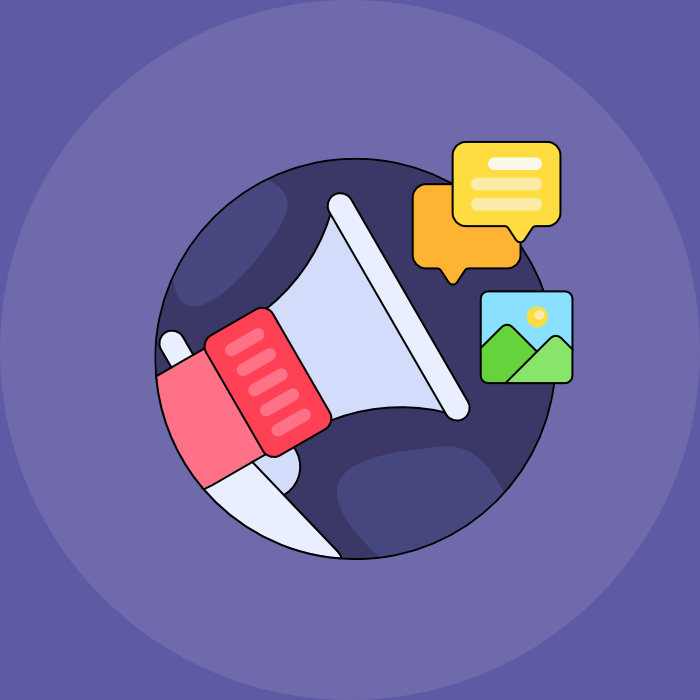 Nobody likes advertisements. If we see them in the newspaper, we flip the page. If it’s a commercial break on T.V., we change channels. If there is a pre-roll ad on YouTube, we click ‘skip ad’. We have programmed ourselves to block, ignore and filter ads out. As consumers, we have figured out that ads aren’t the content we want to consume.

So, why don’t customers like advertisements? Is it a lack of creativity in content? There are plenty of practical ways to enhance creativity that can come in handy. Creativity is indeed the overarching fundamental here; but, there are other aspects which demand mindful attention.

One of the major determinants of ad success - form, the way in which an ad is packaged. It’s not just the content that has irked the people, it is the packaging. The downfall of traditional advertising has led to a fresher way to advertise - native advertising.

What exactly is native advertising?

Native advertising is advertising in the age of new media. The widely accepted understanding of it is this – Native ads refers to content that is paid for and created by advertisers but appears integrated into a website much like non-sponsored content.

They look like all other content on the website but have a small label saying ‘sponsored’, ‘promoted’ or other such synonyms to show that it’s branded advertising. Made popular by companies like BuzzFeed, the idea revolves around the fact that if you make good and entertaining content, people will share it. In fact, BuzzFeed’s entire business model is based on native advertising.

The articles are usually having two types of content:

There’s a reason that big companies like the New York Times (NYT) and Atlantic have created a native advertising business model. By definition, native advertising creates content is supposed to blend in with the regular content of the website. This means it copies the tone of the website and focuses on issues the target demographic like reading about. Publishers, advertisers, and consumers have something to gain from this.

A lot has been said about native advertising–that it’s deceptive and brings down the publishers integrity. Social media giants Twitter, Facebook and Tumblr are also on the sponsored content bandwagon. Brands have taken advantage of YouTube too, getting famous YouTubers to vlog about their products. Tyler Oakley, one of the most famous YouTubers, suggests audiobooks from Audible.com in his vlogs, in a way that he would vlog normally. Below are a few things to keep in mind when discussing the ethics of native advertising.

This ethics issue might be one related to age. A new report has shed light on consumer attitude to native advertising. It found out that younger readers are less likely to feel ‘deceived’, given that they are ingrained with the nuances of branded content. This means that websites targeted at a younger audience would be your best bet for such content.

Another thing to keep in mind is to make sure the content doesn’t read like an ad. Readers are perceptive to change in language and feel of websites they frequent. If the ad appears ad-like, it will leave them disappointed. The credibility of the publisher will also be affected as they will feel this isn’t the kind of content they usually post. If the editorial team has the last say in what goes up, this can be avoided.

In comparison to traditional display ads, native ads have been found to be more effective. 25 percent more consumers looked at sponsored articles than display ad units. A study shows brands are planning on spending more on native advertising, and publishers stand to benefit as long as they can keep the trust and interest of their audience.

Niraj is the founder of Hiver (formerly GrexIt), an app the lets you share Gmail labels with other Gmail users. Niraj works on programming, customer support and sales, and also contributes to design and UI. He’s a fusion music aficionado, loves to play the guitar when he can. 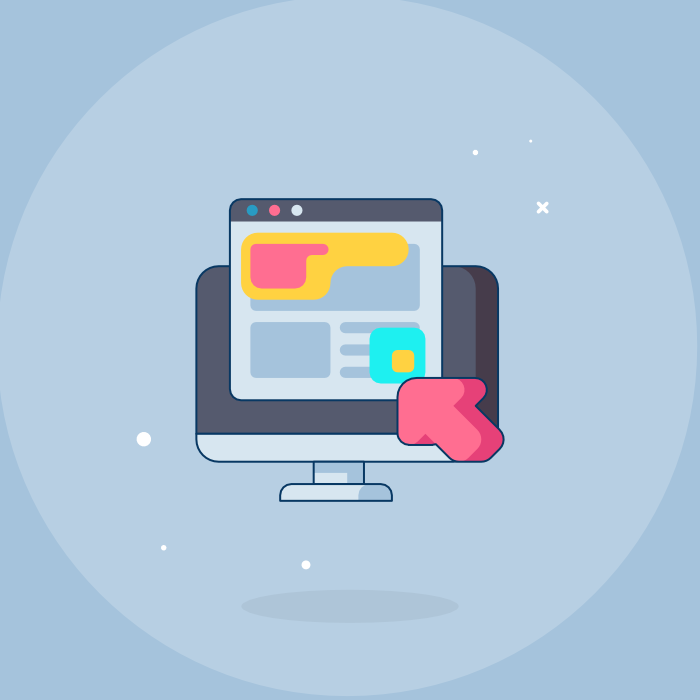 When the concept of remote and virtual work first...

Local SEO – A few guidance for SEO professionals in 2020

The Truth About Audience Testing – The Things You Need to Know