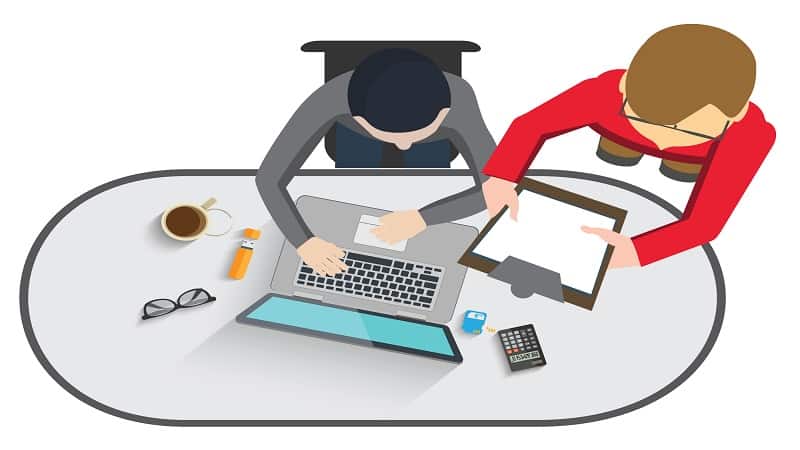 Usability testing serves many purposes, but this article focuses purely on its value to marketers, highlighting five ways in which it drives results.

Usability testing and auditing are among the most effective methods of learning what software users want and how well the solution meets their needs. It’s startling to note then, that these QA practices don’t yet enjoy their widespread adoption with marketers.

As you can see from the graph, only around 50% of client-side marketers are vested in the value of usability testing. That leaves it lagging behind such activities as A/B testing and customer journey analysis. This is unfortunate because usability testing is what provides a real 360-degree view of how your customers perceive and interact with your products.

Aside from helping you understand your customers, which is a marketing advantage in itself, usability testing and usability audit techniques also offer other benefits that can give you a marketing edge. Five of them are outlined below.

Before diving into discussing the benefits, it’s worth touching on the differences between usability tests and usability audits.

An audit is typically run by a team of usability specialists who will assess your application against established best practices and heuristics.

Usability testing is performed by a group of real end users under the scrutiny and observation of usability experts. The experts control the tests and capture results while also paying close attention to testers’ feedback and behavior as they interact with the software. The result is a qualitative and quantitative evaluation of user experience, which can be used as the basis for software improvement and further testing iterations.

Let’s move on to explore five ways in which marketers can gain an edge with usability tests for their websites, mobile applications, and other client-facing software products.

1) Getting Users Involved in Ideation

One benefit of usability testing is that it can be performed at any stage in application development and does not need to be left until the end of the cycle. In fact, it makes a lot of sense to conduct usability tests during ideation and prototyping, as well as further along the development timeline.

By getting your target users involved right from the start, you will be able to elicit more feedback than at later development stages. People are less hesitant to suggest improvements when they know there is plenty of room for design modification.

This early feedback will help you cater to the usability aspects that customers really care about, avoid relying on assumptions only in your design, and avoid massive reworks that can be caused by testing at later stages.

You don’t have to limit user testing to your own products. Unlike other types of testing performed during development, usability testing gives you direct access to the voice of your end users. This makes it very useful for learning from your competitors’ mistakes.

There’s nothing to stop you putting a user group together to test a competitor’s app. By doing so, you can gain intelligence from a customer perspective about what your competitors’ are doing right or wrong, and apply those insights when designing your own software.

According to this Retail TouchPoints article, mobile users spend seven minutes using native apps for every minute spent on mobile websites. This highlights the importance of ensuring your mobile apps offer the kind of user experience that keeps people engaged.

Usability testing gives you the feedback you need to optimize your software, improving the chances that your app (rather than your competitors’) will be the one receiving smartphone users’ attention.

4) Gaining Trust in Your Brand’s Commitment to UX

The very fact that you conduct usability testing is a powerful marketing message for your brand and associated technology. The majority of quality assurance activities, such as functional and compatibility testing, may not mean that much to the average user of your products.

However, when you make it known that you actively involve end users in development, and perhaps even back up this announcement by reaching out for test volunteers from your customer base, you cultivate the impression of a brand genuinely interested in what its customers really want. That’s clearly something dear to the hearts of consumers, as nearly 70% are prepared to turn their backs on brands that they feel don’t care about them, according to the reputation management firm ReputationXL.

Mobile app users have their own hierarchy of needs. At the most basic level, they want an app that solves their problem as promised and does so without technical bugs and errors. Functional and compatibility testing should take care of that particular need. If not, you can expect to generate less revenue via your app than you would if it functioned perfectly.

This is a moment of truth because usability will influence whether users keep the app installed on their devices, how often they engage with it, and ultimately, how much revenue their engagement will generate. Hence, there is a direct link between usability testing and revenue generation, because an app tested by users and developed in line with their needs and preferences will be one that is intuitively pleasant to use.

An Example of Usability and its Impact on Revenue

An Australian bank increased its app’s potential for revenue generation by 600% after identifying a single usability issue within a mobile loan application process. While that certainly qualifies as a mobile app success story, one can only wonder at how much potential revenue was lost prior to discovering that issue. 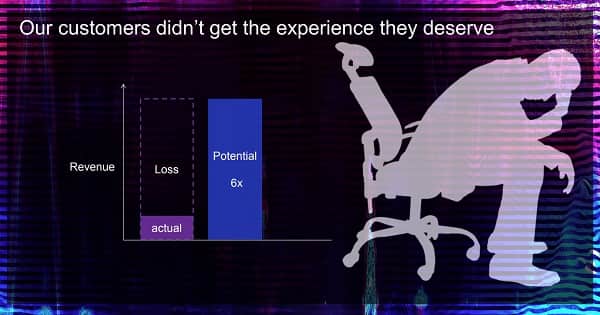 Of course, if the problem was picked up by usability testing during the app design (in fact, it was discovered via mobile analytics after the launch), there would be no story to tell, but the results would be better for the bank’s revenue.

As the five benefits above clearly show, usability testing is a valuable element of customer journey optimization that can help to gain a marketing edge, especially against the competitors that simply assume they know what customers want from their apps.

Aside from gaining critical intelligence about how people do interact with your software, adding usability tests or audits to your QA strategy can also help you increase productivity, reduce costs, and boost efficiency in development projects.

We’ll cover some of these benefits in future articles. For now, it might be enough to know that from a marketer’s perspective alone, usability testing is a sound investment—not just in your software, but in your brand as a whole.

Jasmine Morgan is as Technology Consultant with a software engineering academic background and broad technical expertise gained through experience in the IT industry. 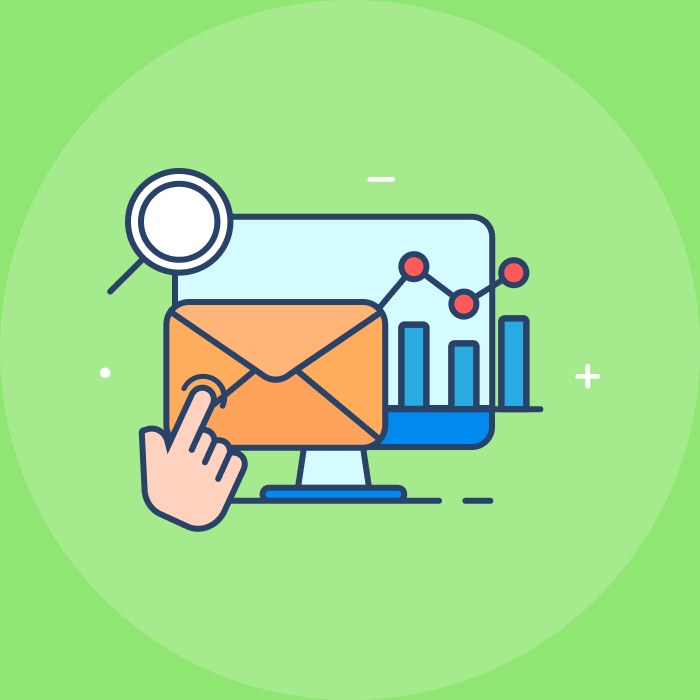 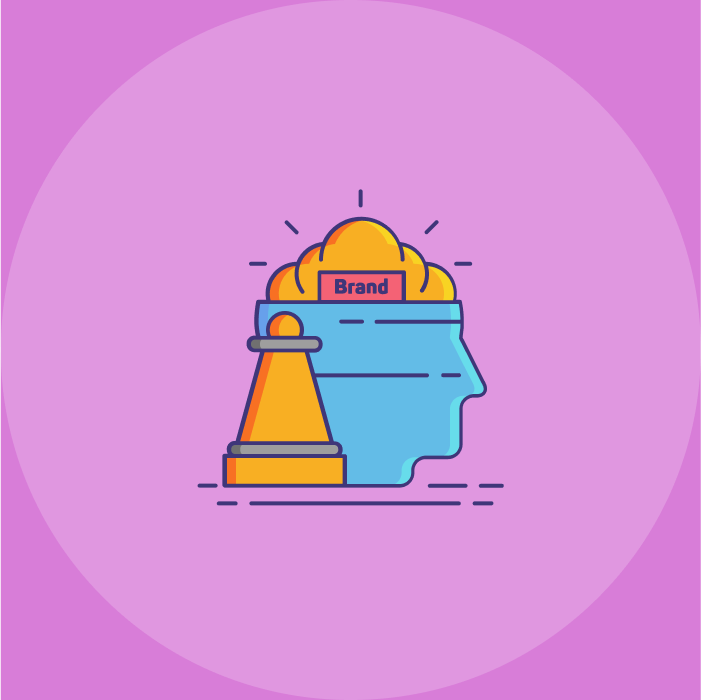 If you are genuinely interested in growing your business... 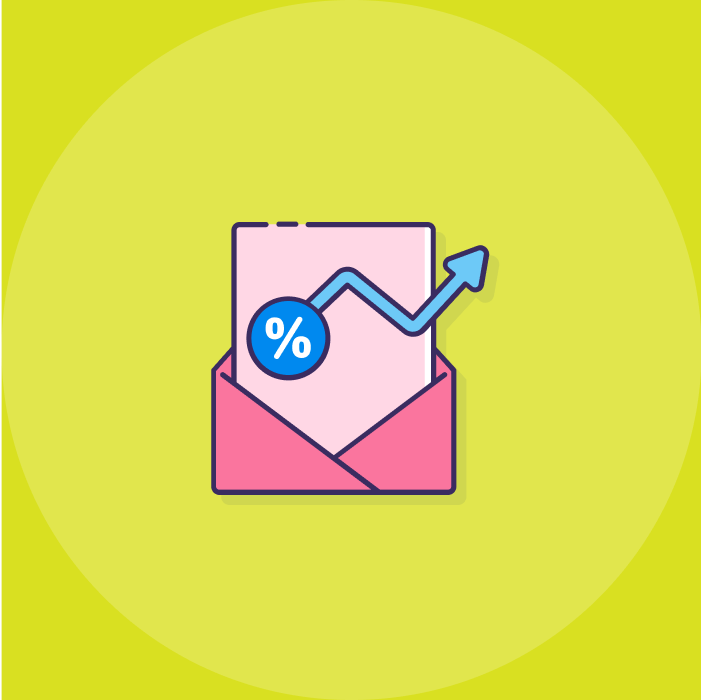 Ultimate Guide to Email Open Rates And How To Increase Yours