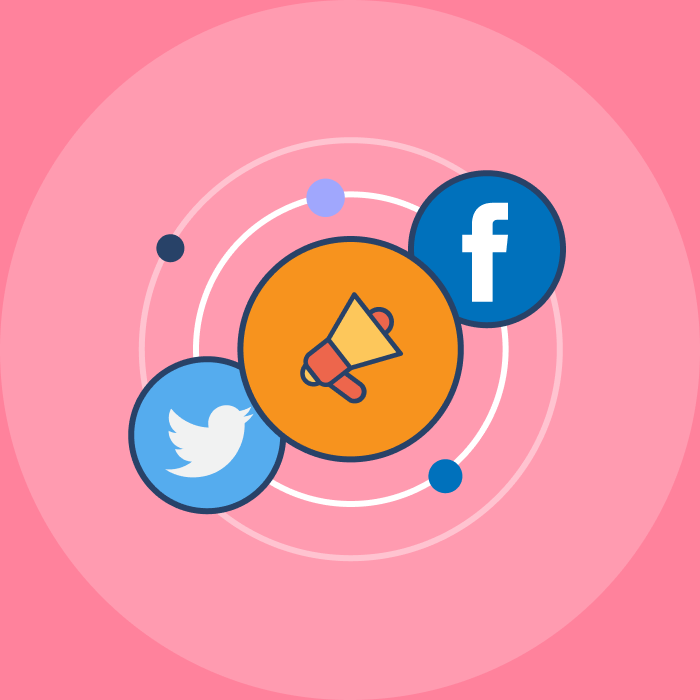 With the advent of social media, one doesn't need to be a large corporation with a seemingly unlimited marketing budget. Platforms like Facebook and Twitter have evened the odds and allow even fledgling brands the opportunity to go viral. Though anyone can start a social media account, brands would do well to:

Social media can be considered the new, modern face of public relations, and as such, the same methodology that is used to measure its effectiveness can be applied in a social media marketing campaign of any size. Some of those metrics include:

The more impressions and engagements you get across Twitter and Facebook, the more mentions your brand will receive. With a high number of mentions by other users, your brand will more than likely be engaged with again by their followers and so on and so on.

To increase the likelihood of getting the most shares from a single post, timing becomes crucial and as mentioned above, differs between the two platforms.

According to Adweek and BusinessInsider, Monday through Friday are the best days to post on Twitter. Optimal posting times are also shared among multiple resources, but posting at different-different times of the day can yield different results, such as:

So in order to increase your number of engagements, you’ll want to naturally engage with your audience prior to these times and include links back to your blog or website in tweets sent during these times. In conjunction with this, methods you can use to optimize the appearance of and thus, the likelihood that your tweet will be engaged with include:

Speaking of hashtags, their use can either make or break your brand’s image, so exercise caution. Some examples include:

1) Researching a hashtag to ensure that it’s not already in use for a different reason (#WhyIStayed).

2) Making sure that it can’t be interpreted incorrectly (#CowboysUK, #RIMjobs, etc.).

There are so many ways that a hashtag can go wrong on any social media platform, but as past fails have taught us, it doesn’t take long for the irreparable damage to be done. Just ask DiGiorno! If this sounds like too much for you to worry about, there’s always…

Even though hashtags may not hold much sway here, the jury’s still out on what the optimal times are to post to Facebook, but according to independent research by Optimizely:

Though another study suggests slightly different times to maximize your number of Likes, one idea remains clear: weekends are not the optimal time to post to Facebook if you’re interested in driving traffic to your blog or website.

Facebook also has the distinct advantage of not being subject to a character limit. Longform posts are possible and have been used by brands like Coca-Cola, who recently transitioned from traditional promotional campaigns to digital ones that incorporate text, images, and video. With more than 82 million fans, their approach seems to be working.

Regardless of which platform you go with, there’s always the ongoing battle against time. For fledgling brands administered by someone who still works a traditional job in the interim, this couldn’t be truer. But at least there’s… 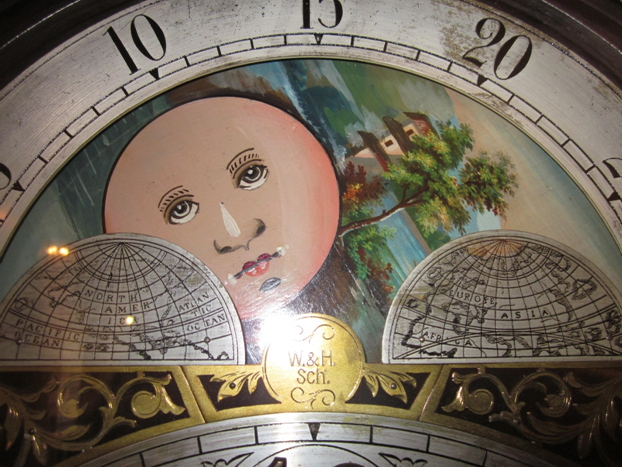 For small marketers who may not have the ability to post real-time, there are tools like Hootsuite and Buffer that allow you to:

A good way to increase mentions of your brand or company is to combine automated posts with natural engagement prior to peak posting hours. This strategy includes sharing a healthy ratio of curated, owned and promotional content. Part of increasing your number of organic and engaged followers is to interact with and share their content at least two times more than you’d share your own for best results. And speaking of content…

Which Platform is Right for You? 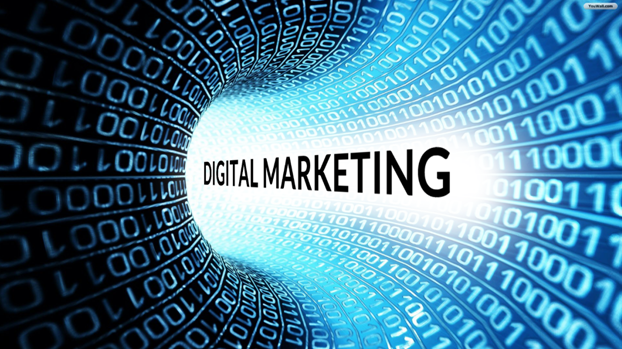 Regardless of the product or service that you offer, you’re going to want it to resonate in a manner that your target audience can relate to. Specifically, you’ll want to make sure that the social media platforms that you select fit your content plan. Just because the biggest ones may tout millions of users don’t mean that they’re right for your business.

For example, the CEO of a company that manufactures wall-mounting racks for surfboards enacted a clever, image-based marketing campaign using Instagram and Facebook. By posting images of vintage surfboards along with his product, the campaign has successfully attracted surfboard aficionados and customers alike. A product-based business such as this would definitely benefit from a visual social media platform that doesn’t require a large marketing budget.

In contrast, a service-based brand would do just fine with a blog and a Twitter account. An example of this would be a food/restaurant writer. As simply owning a blog may not afford many shares, it makes sense to use a platform like Twitter at peak times to make interested users aware when a new post goes live. So what you should take from all of this is that…

Digital Marketing is the Way to Go

Some of the biggest brands have embraced a dominant social media approach as part of their winning promotional strategy. And the best part? They’re using tools that are free and accessible by anyone, regardless of budget! Therefore, a brand’s level of success is only dependent upon the savvy of the user, and not their marketing budget! 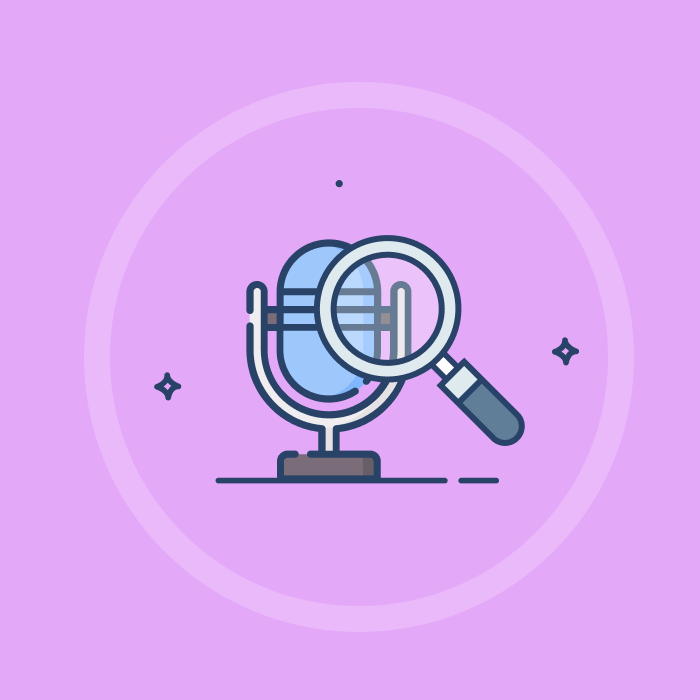 Why You Should Introduce Voice Search Optimization Into Your Marketing Agenda 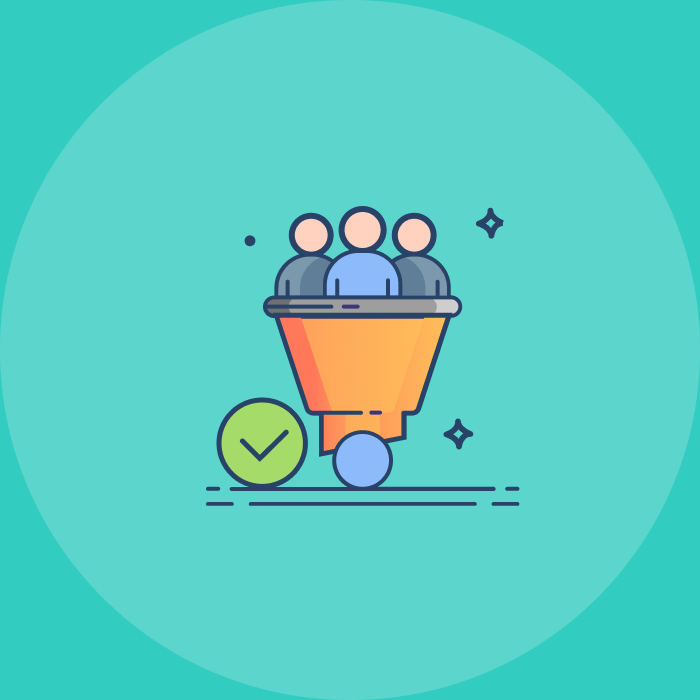 How Quizzes Increase Conversions for A Small Business

For small businesses, it’s extremely difficult to stand out.... 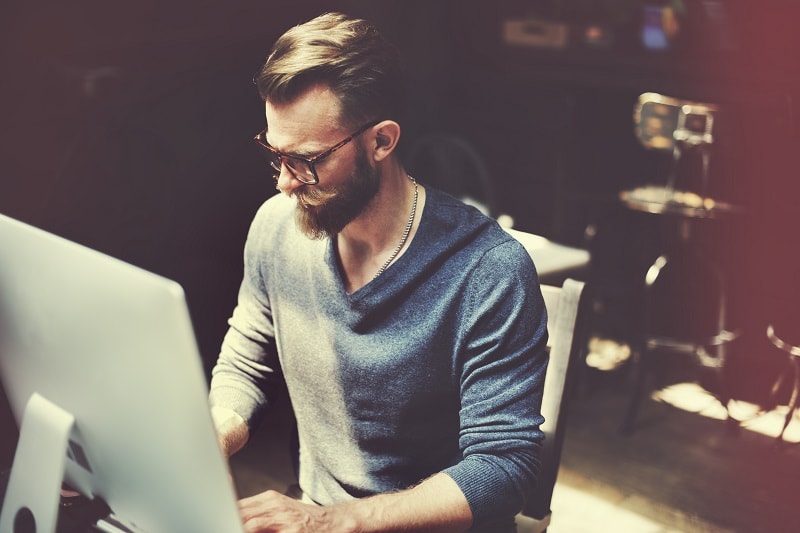 While not the most commonly discussed social media platform,...