5 Reasons Why Social Media Safety is More Important than Ever 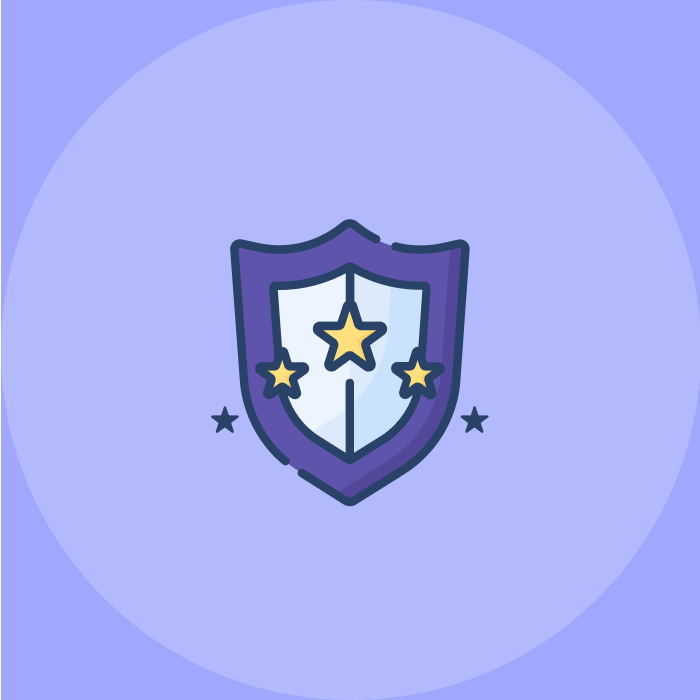 While most interactions on social media are harmless, it’s easy enough to take a few steps to reduce your online risks. Don’t be a victim—read our best tips

In theory, there is nothing wrong with social media. It does indeed have the power to connect us, and it can both entertain and inform. However, there is a real dark side of social media that you should never ignore.

Let’s talk about some of the social media dangers of which you should be aware.

1. Catfishing is on the Rise

If you have never heard of catfishing before, it is one of the social media dangers that exist these days. What happens is that an individual creates a fake online identity and poses as that person or entity while interacting with you on social media. They might try and string you along until they ask you for money or some other benefit.

If you are using dating sites or become friends with someone on a social media platform, but you have never met them in real life, then be wary if they start asking you for financial assistance. They might not turn out to be who they say they are. Even if their identity is legit, they might be trying to take advantage of you for their gain.

Before you ever even consider helping someone out who you met online, insist on meeting them in-person. Even then, take some time to get to know them before helping them out in any way. Generosity is a fine quality to have but think about this person’s motivation before you go out of your way to help them.

2. The Dangers of Sexting

If you go back a few decades, it would be taboo to send nude pictures to someone, and very few individuals would have been willing to do it. Social media has normalized sending nude or suggestive photos to people. Sometimes, an individual will request or send nudes when you only just met them.

Sending or receiving this kind of material is appealing to some individuals, but think very carefully before putting any nude picture of yourself out there. Even if you trust the person implicitly who you are sending the images to, there are many stories of relationships going sour.

That person might elect to share those pictures of you with a broader audience. If you show your face or there are identifying marks on your body, then your friends and family might see them, which could be embarrassing for you.

Even worse, that kind of conduct could impact your career. Think about politicians like Anthony Weiner, who have lost powerful government positions because of poor decision making and self-control issues.

Studies show that social media can make people depressed. It seems to be more the case with young people, but it is true with all age groups.

Many times, social media is a place where people can be anonymous. This often brings out human nature’s ugly side. It’s unfortunate, but some people like nothing better than to bully others from behind a keyboard’s safety.

If you do choose to use social media, make sure that the impact is not wrecking your life. If you’re sad because of what people say on your accounts, then block them.

Ultimately, social media doesn’t matter all that much, nor do the trolls that spend so much time there. If you’re being negatively impacted by what you’re seeing, take a break from your chosen platforms or delete your accounts entirely. The world often seems a lot brighter when you do.

Social media disputes also sometimes result in doxing. Doxing happens when hackers access your personal information, like your full name, address, telephone number, social security number, etc. They then post that information online so that everyone can access it.

If you say something controversial on social media, and hackers become fixated on you, then they might be able to access your information and dox you. This can be very dangerous. People can go to your house and try to harm you, or call you incessantly until you have to change your phone number.

Doxing is a path to harassment, and it is becoming more of a problem because some individuals don’t take the proper precautions to protect their sensitive data. Be measured with what you say on social media. Maybe you’re trying to be witty or thought-provoking, but it can lead to negative attention and can have serious repercussions.

We spoke about cyberbullying before, which can result in depression and hopeless feelings. Those are bad enough, but in some extreme cases, this sort of prompting can lead to suicide or serious self-harm.

It’s easy to say that you should ignore what people say on social media, but words have power. If people online are saying to you, day in and day out, that you’re worthless and you should harm yourself, then in time, you might do it. You must be tremendously mentally strong to withstand the constant harassment, and sometimes it just isn’t worth it.

You need to weigh the potential positives of social media versus the negatives. Even if your platforms and profiles mean a lot to you, if you’re thinking about self-harm, you need to step back from them in a hurry.

It is for these reasons and others that social media safety must be a priority as you navigate the many platforms that exist. Many people now, especially the younger generations, live so much of their lives online.

In some instances, they replace almost all of their personal interactions with digital ones. Rather than going outside and playing with friends, they spend every minute of their free time behind a smartphone or tablet screen.

Try to find balance in your life. If you use social media, so do sparingly. Otherwise, the drawbacks will almost certainly overwhelm the potential benefits. 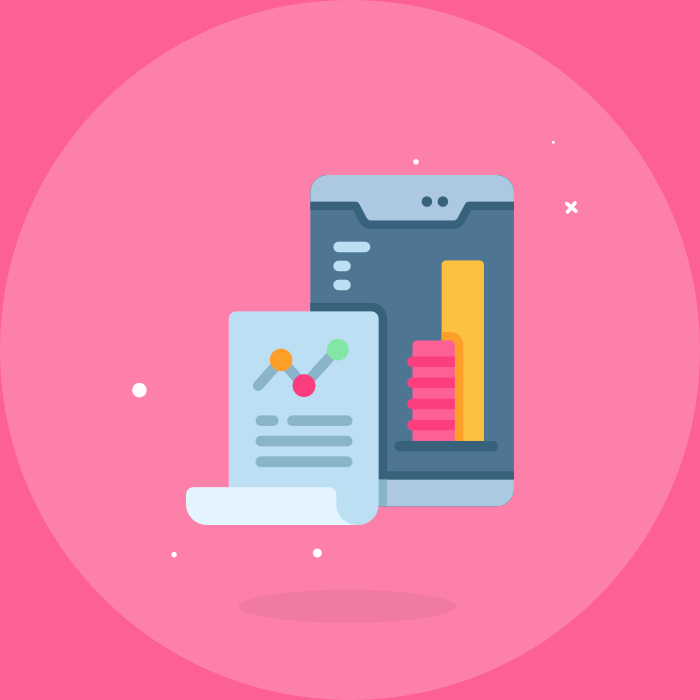 Conversion Rate Stagnation: How to Boost Parameters with Low Costs

Today, the digital world is a vast territory that... 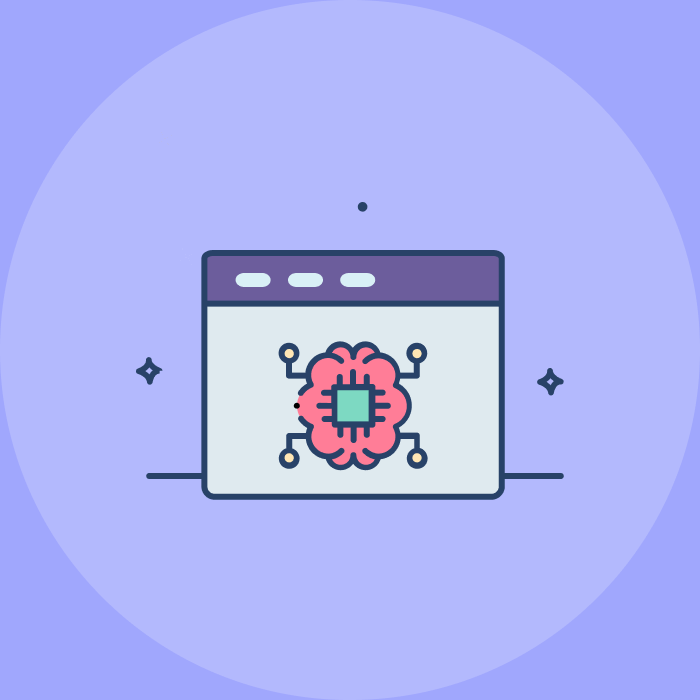 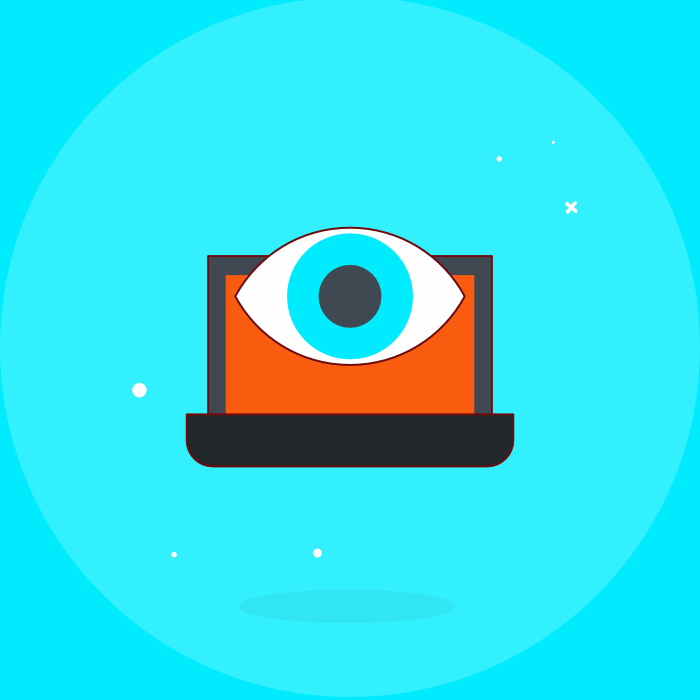 Social media, which was developed as an entertainment tool,...