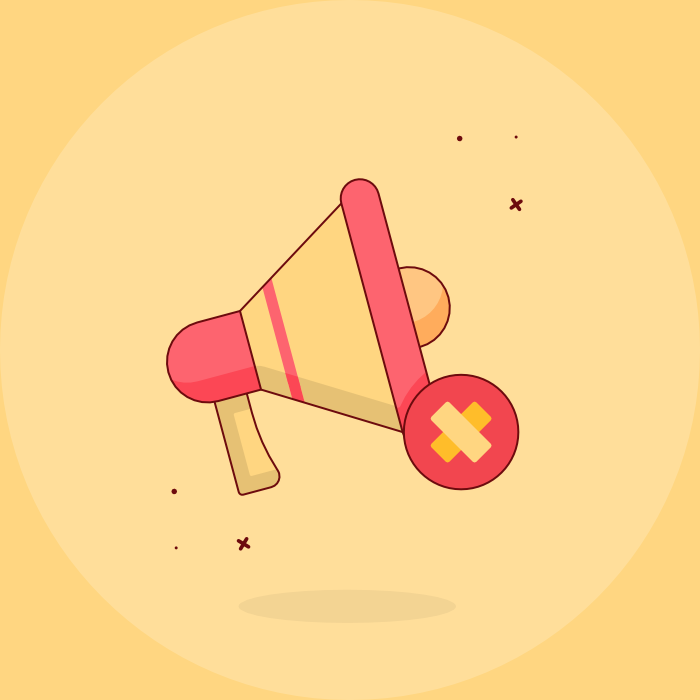 Social media isn’t like other aspects of business life. Companies have to behave differently on the social platforms than they do elsewhere. If they don’t, it can hurt their business tremendously. And yet, because it’s so new, not all companies have the rules down yet.

For that reason today we’re going to explore some of the things that your company might be doing on social media that can end up being the death knell for your company. Because, as they see, forewarned means forearmed.

Sure, it might seem like a good idea to automate all your different social media platforms to cut down on the work, but it isn’t. You see, most social media platforms use different symbols, different language and have entirely different audiences. And that means it will show when you’ve automated, with for example an ‘@’ symbol suddenly appearing on your Facebook feed and thereby showing that your post came straight from twitter.

You know what that ‘@’ symbol also says? You’re not fully committed to your audience and you’re willing to cut corners to get by. And that is not something that you want to have associated with your brand. So if you’re going to automate, make sure the tools are really good.

It happens. You start off all excited on numerous platforms and then find out that it’s just far too much work to maintain them all consistently. And so they all end up patchy, with breaks in the information and with inaccurate details because you forgot to update one of the platforms.

That does not inspire your audience with confidence. If they can’t even keep their social media platforms up to date, what are they going to do with my sales order?

Don’t let it happen. If you can’t manage all the platforms, bite the bullet and shut one down. Better to do it early on, when the pain isn’t too great, and focus on the ones that you can actually manage.

Sure, with twitter you can post a lot of tweets a day. That doesn’t work for all platforms, however. For that reason, make sure you know what the norm is and keep to it. Otherwise, you’re going to annoy your audience real fast – and when your audience is annoyed don’t expect them to stick around.

The best thing to do is to use the planning tool and keep to a certain number of posts a day and a week. That way you know you won’t overload your audience and they’ll stay engaged with your brand.

Don’t allow your social media to go the other way either. Don’t allow it to go dead. Because when I’m looking into a product and I find that they are not committed to their social media, I assume that they must not be very organized. Heck, they might be on the verge of kicking the bucket!

And I’m certainly not going to buy anything from a company that is on the verge of collapsing.

So, be certain that you keep the platforms that you’ve chosen to use actively. It doesn’t have to be every day, but make sure something is going up frequently enough to show that you’re still out there and still motivated. In that way, you’ll look like you’re on the ball.

Content is king and you’ve got to make certain that your king is shiny, with a big crown and a big cape. Why? Because it doesn’t matter how active you are on social media, if you’re content isn’t interesting then your audience won’t stick around.

Now, not every post has to be absolutely stunning. Some can be just alright. There is nothing wrong with that. Sometimes, however, you really want a piece that rocks. Consider bringing in outside help sometimes. Use one of the best writing services, where they really know how to write, and get them to write the occasional article for you.

In this way, you’ll keep your audience engaged and interested (and you’ll even be able to bring in new fans, as the content gets shared around people’s networks).

If you can motivate people to engage with you and comment on something you’ve said, you’ve got to take the time to get back to them! Otherwise you can be pretty much certain that they won’t do it again – after all, most of us don’t make a habit of talking to companies.

If they stop commenting, then they are going to be less engaged – and that’s the first step to losing a fan.

And that while their comment was a fantastic opportunity to actually start building a community! Because once it becomes the norm to comment on your content and your posts, other people will feel called upon as well to participate. And then they’ll hopefully start talking to each other.

At that point, they’ll come to your social media platforms to engage with each other. And that’s a pretty sweet spot to be.

The hard part for most companies is to understand that social media really means ‘social’. People expect interaction, they expect a human element, they expect to be talking to real people. As long as you can manage to maintain that you’re going to do fine on social media.

The moment, however, they feel it isn’t really, that you’re just going through the motions (or not even that) they are going to disengage. And then you might as well not have gone through the effort of having created social media platforms, to begin with.

Diana Beyer is experienced and self-driven media expert who is passionate about writing. Her purpose is to share values amid those interested. She is always seeking to discover new ways for personal and professional growth. Connect with Diana though Twitter. 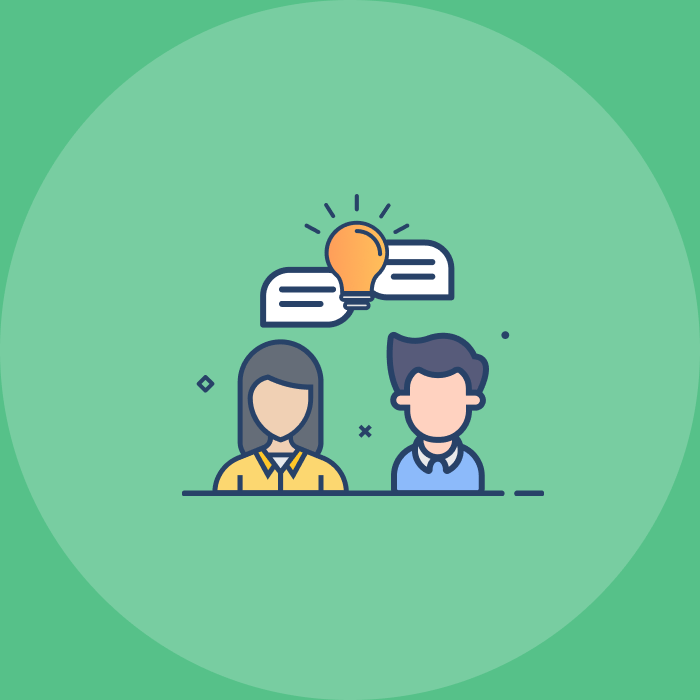 Finding the Perfect Balance Between Visual Communication and Relying on Words

Attracting the attention of your audience with your marketing...

Key for any business is to be standing out... 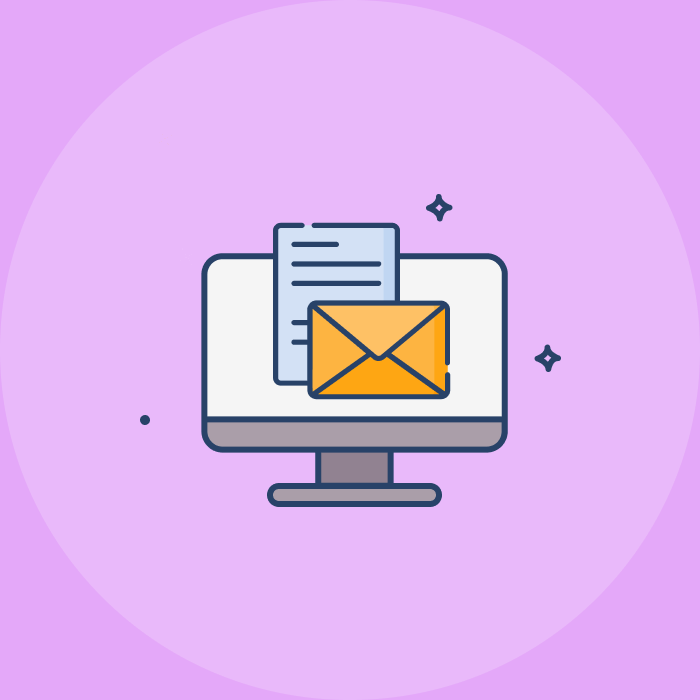 Double Your Profit With These 5 (Tips On Email Marketing)

Are you looking to double your profit with email...