Modern Infographic Trends You Need to Be Aware Of (2018) 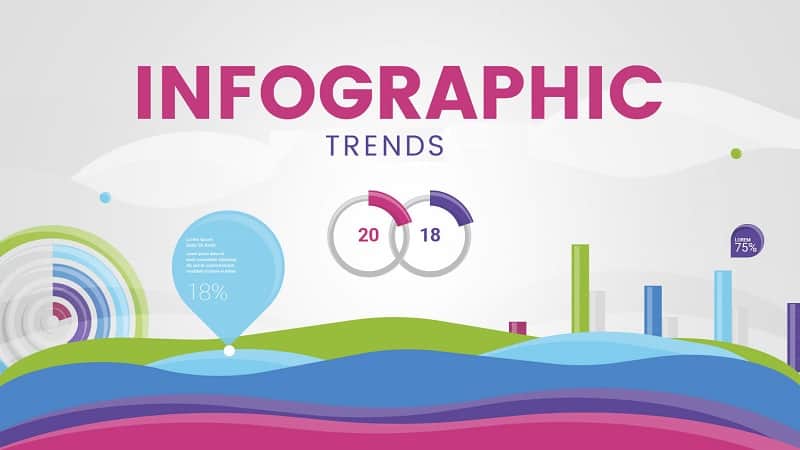 For years, we've written about how Infographics are one of the most powerful single techniques available to marketers today. B2B marketers say it's the type of collateral with the biggest increase in use, up 58% in 2016 over the previous year alone. They're both liked and shared on social media up to three times more than any other type of content. They're even a great way to get people to follow directions when compared to other formats. The list goes on and on.

But as is true with so many other things, Infographics are also changing. Constantly and rapidly.

In fact, there are a number of key modern Infographic trends 2018 that you absolutely need to be aware of or you run the risk of falling behind some of your savvier (and more visually inclined) competitors.

1. These Days, It's All About Interactivity

Infographics are nothing if not a great way to increase engagement across the board with your target audience. Based on that, it stands to reason that one of the hottest Infographic trends you need to be aware of involves paying particular attention to precisely that.

Infographics have always been interactive to a certain extent, but these days tools like Visme (which I founded) allow you to take that concept one step further. You're regularly seeing examples of Infographics 2018 that become highly interactive while you scroll, literally changing the overall presentation to match your speed, your current position and more.

A lot of people are also designing Infographics that sort of "open up" when you mouse over particular bullet points. If you never do so, you still get the complete picture. But if you mouse over a particular data set, another box appears to fill you in on other bits of essential context that make for a richer, more fulfilling experience.

Even if it's something as simple as including a mouse over pop up box that instantly directs your reader to your sources, this is another way to add a new layer of engagement to something that was already quite captivating on its own.

2. Bringing the Infographic and the GIF Together

If you've been on the Internet recently (or had the pleasure of talking to a member of a younger generation on social media), you're no doubt already aware of just how popular GIFs have become. These days, there's a reaction GIF for everything - and another one of the latest Infographic trends brings that into a format that you can absolutely use to your advantage.

If you had to say anything bad about Infographics, it's that they're a bit on the static side. Sure, you can always scroll to dive deeper into content and we outlined ways to make them more interactive above, but in terms of actual motion, they leave a little to be desired.

But not anymore. Filling your Infographic with GIFs is a great way to take something that was already compelling and turn it into a much richer, better-rounded experience. Not only is this a perfect opportunity to add another level of visual flair to the proceedings, but it's also a great way to almost hypnotize your reader to compel them to keep scrolling.

Finally, one of the major modern Infographic trends that you need to be aware of is actually a bit of a reversal over what we may be used to. For years, Infographics were growing denser all the time. People tended to see them as their "one shot" to convey a particular message or cover a certain theme, so they would fill them with as many bullet points, data sets and other pieces of information as possible.

This made for a comprehensive experience, but it left a bit to be desired in terms of visual flair. It could be overwhelming to a reader, certainly.

So it makes sense, then, that brevity is becoming a major design trend in terms of Infographics (as is true with other collateral like scatter plots, too). Instead of making one giant Infographic, don't be afraid of something up into a series of smaller ones.

Embrace that negative space. Try to design an experience that takes about five minutes or so from start to finish. Resist the urge to pile on point after point and instead let the data you already have spoken for itself. If anything, people will retain more information and you'll also create something that is easier to engage with as well.

If nothing else, a lot of these modern Infographic trends go a long way towards showing you not only how marketing is continuing to evolve, but how the specific types of collateral are changing as well. Infographics have been around for years now, and they're every bit as popular as they ever were.

But as you can see, certain trends and best practices continue to appear over time that forces us to change the way we think about something we perceived to be set in stone. Even when you're focusing on making shareable Infographics, there are still new opportunities to be uncovered and new tools to be used - pointing to something that is much more proactive than a lot of people realized.

Rest assured, this is a good thing as it means that even something that is already quite powerful as an Infographic can still get better and better all the time.

Payman Taei is the Founder of HindSite Interactive (he doesn’t like using the word ”CEO” it’s way too Formal), an award winning web design and web development company. He’s also the Founder of Visme, a Do It Yourself platform allowing everyone to easily create, manage professional presentations & infographics. 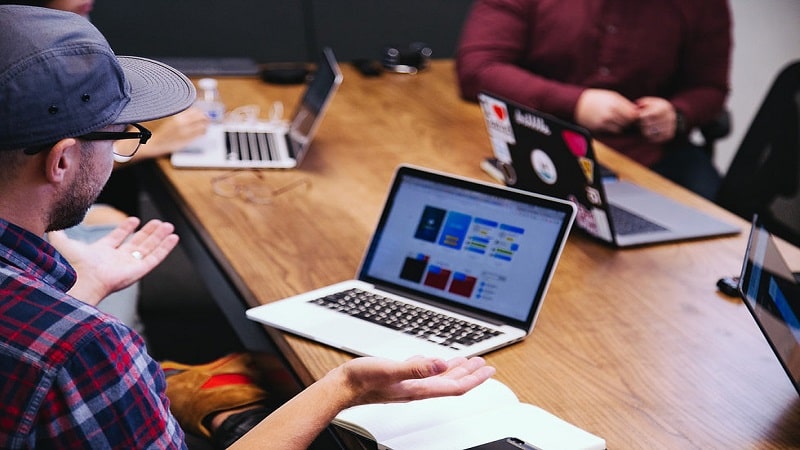 What Are the Perks of Outsourcing Social Media Management?

During the past 10 years, social media has changed... 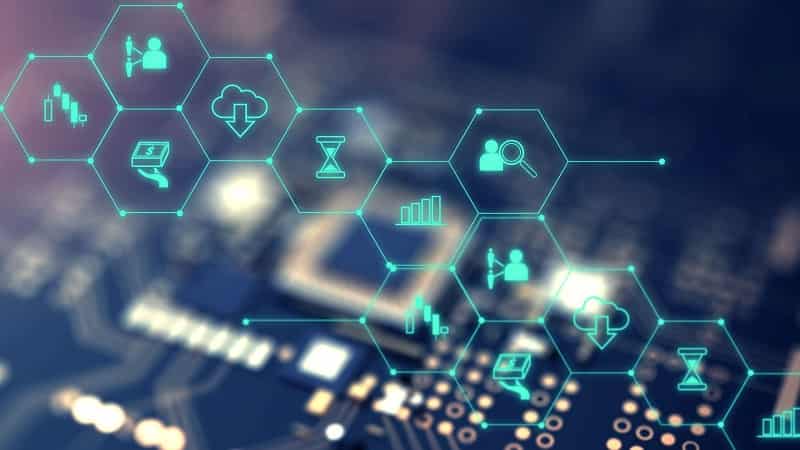 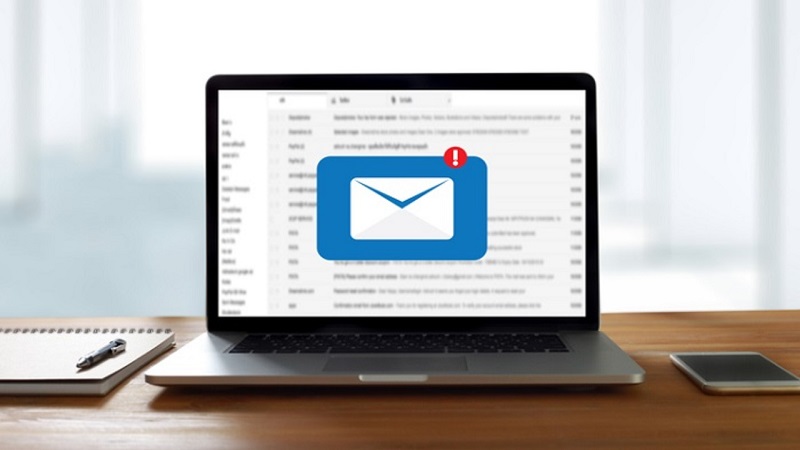 How to Collect Subscribers Email marketing is basically a...