How Can Government Agencies Leverage Video Production For Social Causes? 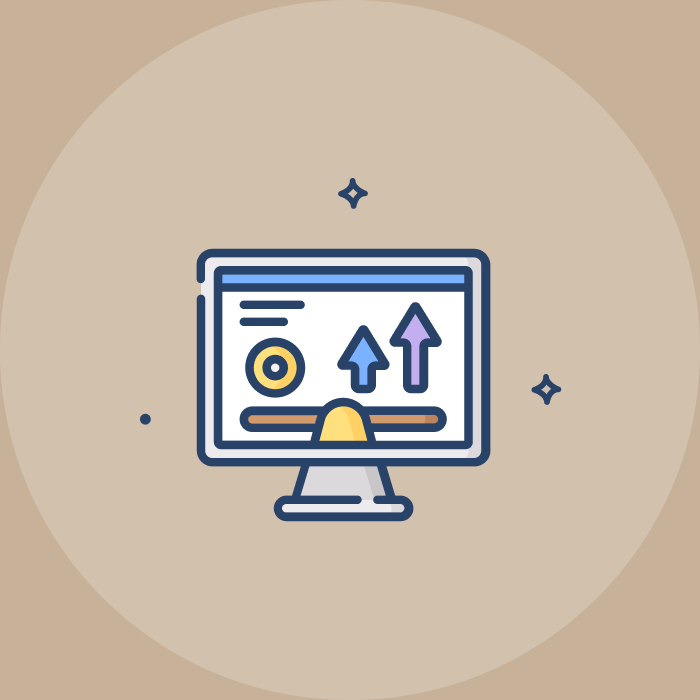 Government departments can use commercial videos on social media for generating action, signing petitions, seeking feedback or opinion over a cause, generating funds and a lot of other purposes.

Videos prevailed in 2018. Even that’s an understatement. Videos have taken over pretty much anything that viewers used to do earlier.

Videos have taken away a major portion of people’s reading time and picture viewing time. And this is growing more.

Cisco predicted that more than 80% of all internet traffic will be video by 2021. TV Commercial production companies are today more equipped than ever to create meaningful viral-worthy videos.

Videos have also altered the algorithms of television, creating new room through video streaming channels such as Netflix or Amazon Prime Video.

In fact today, more video content is uploaded in 30 days than what US Television has produced in 30 years (Source: Insivia).

There’s no reason why government agencies must not leverage video production to their advantage.

How can videos help government agencies?

1. Get engagement on landing pages

Most government agencies today get a major portion of their work done online. Video production through an agency can be an effective way to grab the attention of people when they land on these pages.

A government may have several cells or sub-departments that need mobile applications or websites.

Videos can help spread awareness about the existence of useful apps such as safety/SOS apps that the government has launched. The video may showcase features or use cases for encouraging people towards using applications.

Several studies have shown that videos on social media platforms such as Instagram or Facebook have five times more engagement than pictures or text messages.

This is especially a useful tool for governments to engage local communities in order to get feedback, hear complaints or keep the communication channel with the masses active.

4. Sensitizing people towards issues that matter

Nothing engages people emotionally more than a visual medium. When government agencies leverage meaningful video production into sensitizing people about vital issues such as environment, child abuse, abortion, health, and safety etc, they are more likely to involve the whole community.

That takes us to our major premise – videos can drive people to act towards social causes. The reason why videos are so popular on Instagram today is that travelers around the world are using videos to sensitize people towards environment and climate change issues.

Environment organizations such as WWF or Green Peace have been using videos for several years in order to showcase some of the world’s most important social causes.

This is how government agencies can use video production for engaging people towards social causes.

If a government agency has done good work towards social issues such as education or sanitation, it’s easier to find relevant case studies. These case studies can be converted into video testimonials that appeal others to participate, support or contribute.

For instance, if the government has created a free education programme for a local community’s homeless children, they can source testimonials from teacher volunteers or create beautiful videos of children studying in open-sky classrooms.

Government agencies have several state departments and sub-agencies looking for volunteers, staff, and recruits to help them accomplish goals. This becomes especially important if the government is trying to recruit people for social causes or for a natural calamity situation.

Even when the government may not have a pressing agenda at the moment, recruitment videos that showcase value system go a long way into establishing trust in various departments.

This trust ultimately drives action from the community when the times comes. Hire competent video production companies who are specially equipped to create such video campaigns.

We all love information that we can use. Imagine the volume of information government departments has to dispense to the general public in a year’s time. People will not be able to distinguish between what’s mundane and what’s special unless they are shown this difference.

The government agencies can create awareness videos about issues such as cybersecurity or awareness about online thefts for channelizing people of the local communities.

On average, people are spending more time online and that too in watching videos. One of the great things about social media video campaigns is the possibility of the campaign going viral because social media is now equivalent to ‘word of mouth’ testimonials. Government departments can use videos on social media for generating action, signing petitions, seeking feedback or opinion over a cause, generating funds and a lot of other purposes.

In my experience, these are some essential ingredients for making a killer video ad campaign –

Even while talking about causes such as abuse or domestic violence, a good government video ad touches the right chords. There’s a thin line between sensitization and sensationalizing. The video needs to be sensitive enough yet pleasant to evoke trust. Governments often struggle to win people’s trust and confidence and a positive video help build these qualities towards a department or a cause.

Our video production company had produced a special video for the United Nations that sensitized governments around the world to take cybersecurity threats more seriously.  For inspiration, you may read how this video was a great balance of sensitivity and pleasantness.

2. It is eye-catching nonetheless

Trustworthiness doesn’t have to be boring. A good video campaign is entertaining and grabs the eye in the first few seconds. This is especially important if your government department is running the campaign on social media channels or online.

3. It compels an emotional response

This is key to video ad production involving some social causes such as education, homelessness, cyber security etc. Unless the video is emotionally compelling, it won’t drive people towards action.

4. It is tailored for the targeted demographic

Imagine a government video ad that doesn’t appeal to the local community. A good video ad campaign is designed, cut and tailored for the relevant audience. Government videos cannot be any different.

5. It has a clear objective

A government agency cannot afford to be pointless. It needs to convey a purpose, a mission, and a clear cause.

If you have created a video for a social cause, what is it that you wish to achieve? What’s that one thing that you want the video to generate? It can be funds, recruits, volunteers or simply support. This message needs to come out as clearly as it can.

6. It tells people what to do

People of local communities look towards the authorities to tell them what to do. They want to help, volunteer or contribute but you need to tell them how. A good video ad campaign has a clear call to action.

7. It has a legitimate duration

A good video is neither too long nor too short. While TED videos prove that 18 minutes can also be compelling, justifying a longer video is tougher in general. Therefore, it’s important that the video is no longer than it needs to be.

Top commercial video production companies today are working actively with foresighted governments towards channelizing the medium of video towards important causes. The governments must use this medium to build trust and engage local communities.

Rinku Choudhary is a digital marketing enthusiast and an avid YouTube viewer. He currently heads the Digital Marketing department of Sinema Films - a video production company based in New York City. He has 10+ years of experience in social media and digital marketing. 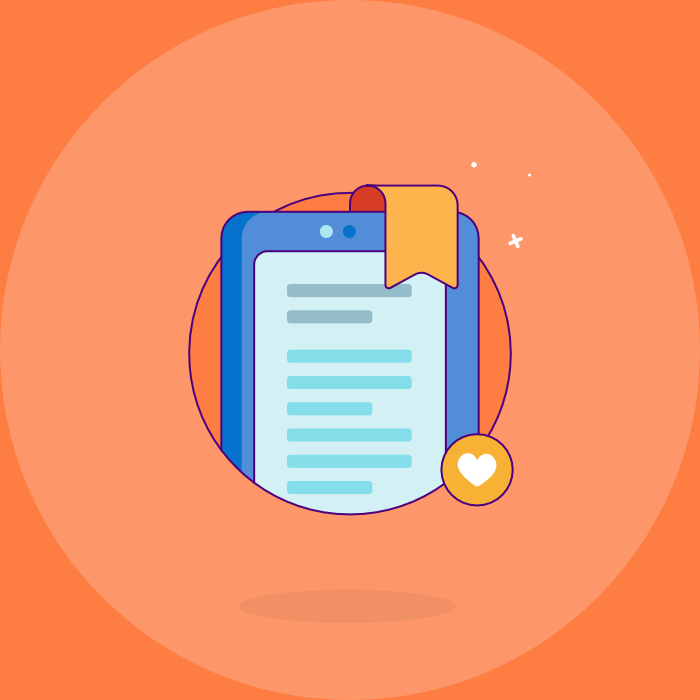 How to Gain Blog Readers with the Marketing Persona Approach

You may be an inspirational blogger who just writes... 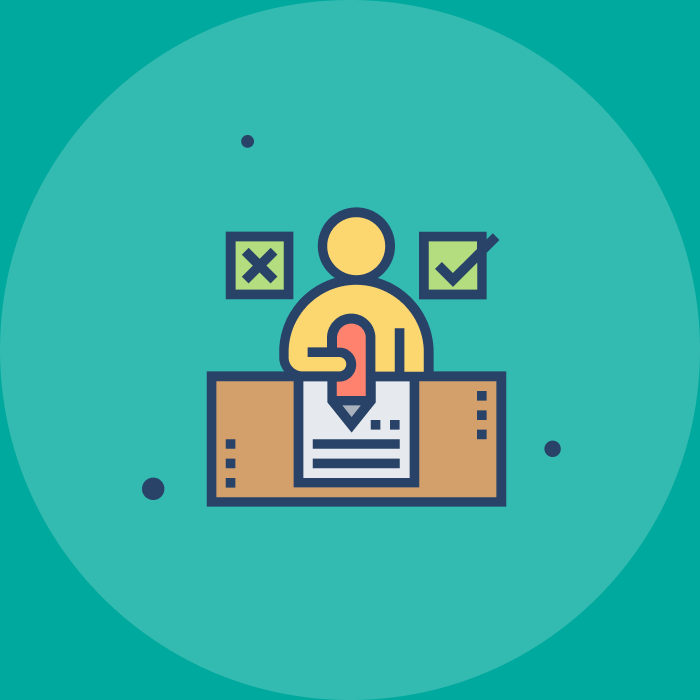 How Social Media Can Help and Hurt Your Job Prospects

Just as easily as you can discover jobs on... 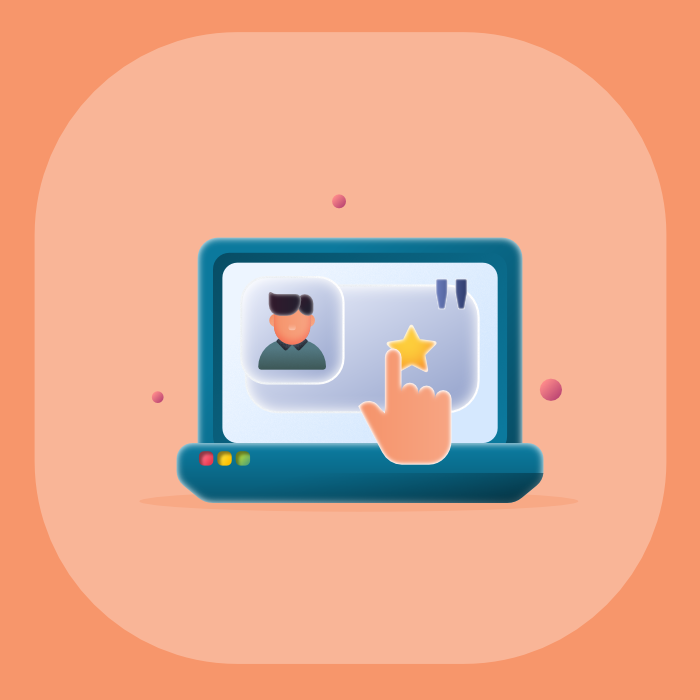 Social proof is an incredibly important part of any...