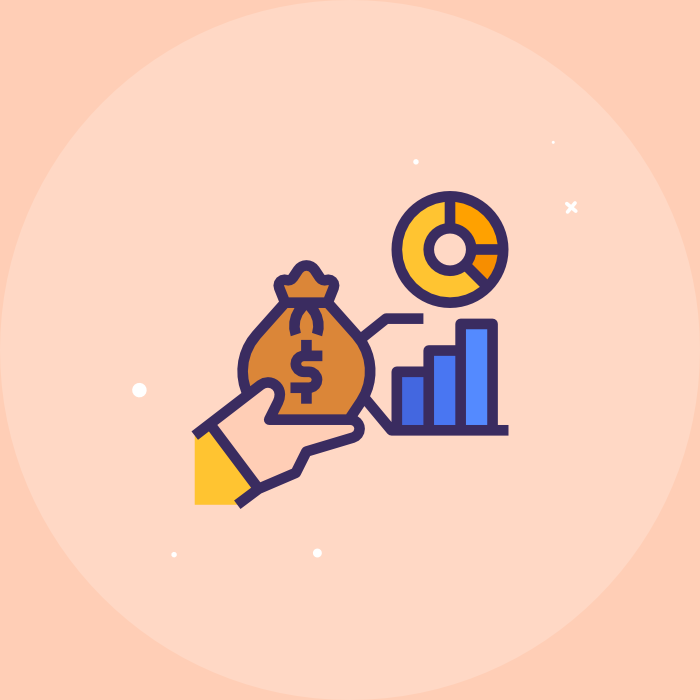 When you take a closer look at these 3 state of the Gig Economy in 2018, it's easy to see how things will continue to transform and evolve moving forward.

Since the advent of the smartphone and the birth of the true mobile era that we're now living in, technology has changed our lives in countless ways.

Some were easy to predict - like the fact that marketers can now reach someone with a particularly thoughtful presentation or graph at any time, anywhere using what is essentially a personal, portable supercomputer. Others came about naturally, like the fact that video content is now more popular than ever in a way that is almost effortless to monetize using services like Uscreen.

But if you asked people to make a list of predictions regarding how things would change moving forward back in 2007, few probably would have put "the very definition of what it means to have a job" at the top of that list. And yet, here we are.

The Gig Economy is a term used to describe an environment where people around the country no longer work in "standard" jobs, but instead take temporary engagements as independent contractors whenever possible. Independent contractors themselves are certainly nothing new, but the Gig Economy is something different. Something special. It's a Pandora's Box that will be difficult, if not downright impossible, to close again.

Especially when you take a closer look at the state of the Gig Economy in 2018, it's easy to see how things will continue to transform and evolve moving forward.

But before that discussion can begin in earnest, it's important to note that participating in the Gig Economy and traditional freelance work themselves are not necessarily the same thing. Home builders and construction workers are technically freelance employees because every time they finish a project they're technically unemployed until the next one begins.

The Gig Economy encompasses businesses like Uber, Lyft or even services like Fiverr - avenues that give people the ability to essentially approximate a full-time job by filling their day with a series of short-term positions.

The key thing to understand is that anyone with a car can drive for Uber or Lyft and if you have a particular skill that makes you unique, you can find a way to monetize it on the Internet. Even when you consider a tool like Visme (which I founded to help people communicate better), you now no longer even need to be a graphic designer to dip your toe in the marketing waters. You just need the right tool, a little bit of ingenuity and time.

All of this is to say that the Gig Economy has created something of a paradigm shift, where small jobs come together to form a larger career for many people. It's just that instead of building a career under a single company or entity, you're doing it in ways that could change depending on the day of the week.

Recent studies confirm that this is a very popular choice for a generation of people.

2. The Modern Day Gig Economy: Breaking It Down

Maybe the most important thing to understand about the state of the Gig Economy in 2018 is that according to a study recently conducted by Intuit, 40% of the American workforce will be independent contractors by as soon as 2020.

The digital age has played a big role in this, yes - particularly as it's now easier than ever to get work done from anywhere. But it's also a trend that is driven by choice. Employees are no longer confined to any one particular area or even a single industry. Everyone can become a "Jack of all Trades" if they choose to.

It's no surprise that when you look back at things, the birth of the Gig Economy intersected with both the rise of mobile tech AND the downturn of the economy over the last decade.

But things run even deeper than even that. Consider a few of the following statistics:

But people who enter the Gig Economy tend to stay there for the flexibility. Because it's easier to maintain a work-life balance. Because they don't have to deal with issues like excessive overtime or being trapped working alongside people they hate every day - all things that are among the major reasons why people leave jobs in the first place.

If you're an entrepreneur launching a business in 2018, it is absolutely in your best interest to try to make your model work within the Gig Economy however you can. Because there will likely come a day sometime soon where you don't exactly have a choice.

If you are just starting out on your journey in the new economy you can tap into this free resource containing a list of tools and apps to help jumpstart your business, plus four free audio summaries of must-read books for entrepreneurs on the go.

Payman Taei is the Founder of HindSite Interactive (he doesn’t like using the word ”CEO” it’s way too Formal), an award winning web design and web development company. He’s also the Founder of Visme, a Do It Yourself platform allowing everyone to easily create, manage professional presentations & infographics. 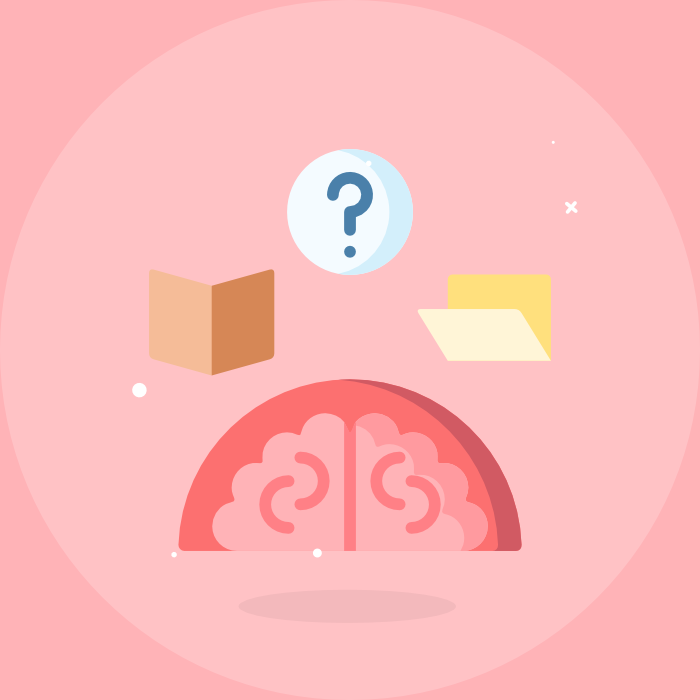 Companies that are looking for steady growth need to... 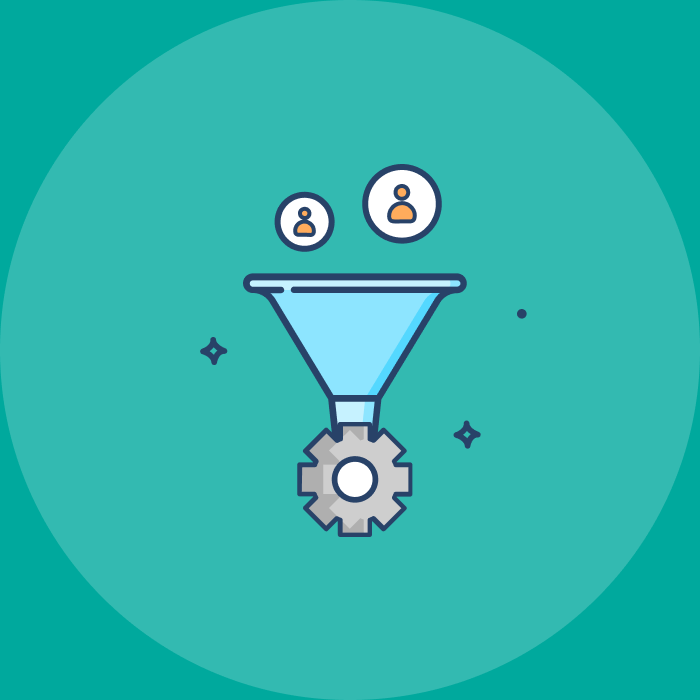 Content creation is an essence of contemporary marketing and...