The 5 Reasons Employees Won’t Want to Work Under You 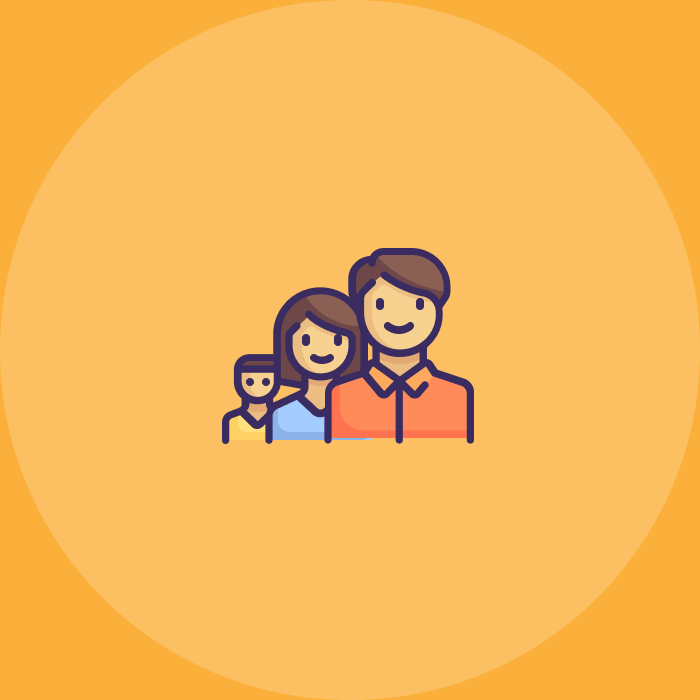 As a manager, do you know why your employees don't want to work with you? Never Do Any of These Things If You Want to Keep Your employees with you.

Since they don’t want to lose their jobs, employees often have to tolerate plenty of bad behavior from their bosses. Their manager may be uncaring, untrained, clueless, or has simply gone rogue because no one is holding them accountable for their wrong unethical actions directed towards those working under them.

The following is a look at the things that you can do as a manager that could see you lose credibility in the eyes of your team.

When you are a newly appointed manager of a department, the first thing employees will be looking out for is how well you understand your new job. Competence is at the heart of the right to leadership.

Can they listen to and follow you with confidence? Does what you say and do demonstrate you are conversant with the company policies and procedures? Do you regularly give them the wrong information but deny wrongdoing when presented with the facts? There are some aspects of management that you can fake. Competence isn’t one of them.

If you aren’t fit for the job, it’s going to be hard to hide it. Your staff will know.

You may be the boss but that is no license to treat everyone else in the team however you want. +Employees are humans. When you are disrespectful to them, you not only hurt their feelings but also crush their self-confidence and self-esteem.

Further, disrespect begets disrespect. They may not openly show you due to the privileged position you hold over them but they’ll certainly not be enthusiastic about working for you.

Signs that you are disrespectful to them include talking over them, blaming them unfairly, trivializing their input and laughing off their ideas. You are also disrespecting your employees if you don’t value their time, don’t provide the resources they need to do their job, or belittle them behind their backs.

Recommended: How to Start a Business with No Money and No Employees

Do you make your employees feel that their world of work revolves around you? Does everything seem to start and end with what you want? Do you judge your employees’ performance based on how good their work made you look in the eyes of your higher-ups? Do you reprimand your team for doing something that made you feel embarrassed even though it was in accordance with company procedure?

If you are a self-centered jerk, people will notice barely a few hours after meeting you. Whereas you are the boss and the final decision maker, it doesn’t mean you have to denigrate your employees just to make yourself look and feel good.

Some bosses are less like managers and more like nannies. It’s okay to want everything to turn out perfect. It’s alright to be keen on making sure each employee is doing exactly what they are expected to.

However, leaning over their shoulder every 10 minutes or calling them to confirm they’ve done every small task you assign to them isn’t the way to go.

You may be the manager but always remember that the employee was hired because they demonstrated the required level of capability. Micromanagement is a sign that you do not trust your team to make even the most basic of decisions. Your team knows you are the boss but they won’t be too excited to work for you if they can barely breathe without your approval.

Instead, you should apply Kanban principles of management and give your employees some reasonable degree of flexibility.

Micromanagement is terrible but so is being aloof. You don’t have to be bosom buddies with your staff but you certainly don’t want to come across as someone who considers themselves too important to have any kind of informal conversation with them. You may be trying to keep the relationship professional which is commendable but do not take it to the extreme.

It doesn’t mean you have to be intrusive and constantly interrogate staff on their personal lives. However, you’ll have a harder time getting all employees on your side if you do not recognize that they have a life outside of work.

Have a light-hearted argument about your favorite sports teams. Discuss the schools your kids are attending. Talk about a hilarious incident that took place during your last vacation. That said, some topics such as religion and politics are sensitive so you want to steer clear of them as much as you can.

The building blocks of a competent manager aren’t too different from those of any other job. It requires mentoring and training to ensure they succeed in their new role. Large organizations often have well laid out procedures and programs to help new managers fit in their role. For small and medium-sized businesses though, managers are usually pushed into the deep end and forced to figure things out on their own.

Even though you as the manager may intend to do the right thing, your actions can cause you to be resented by your employees. Cohesion and teamwork suffers and thus so does the department’s productivity. Avoid the above-listed mistakes and you’ll see most of your team be excited to work for you.

It can be hard to develop any type of... 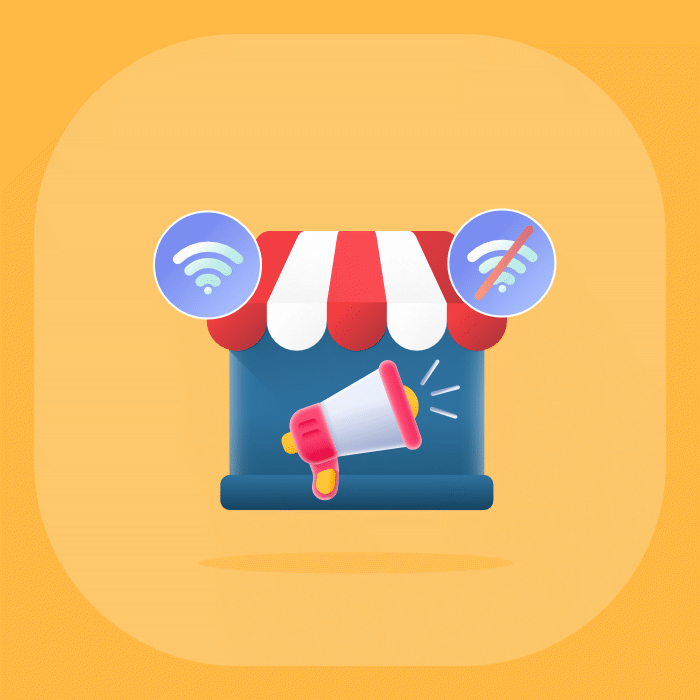 How to Start an Online Marketing Business

The Internet is not only a huge reservoir of... 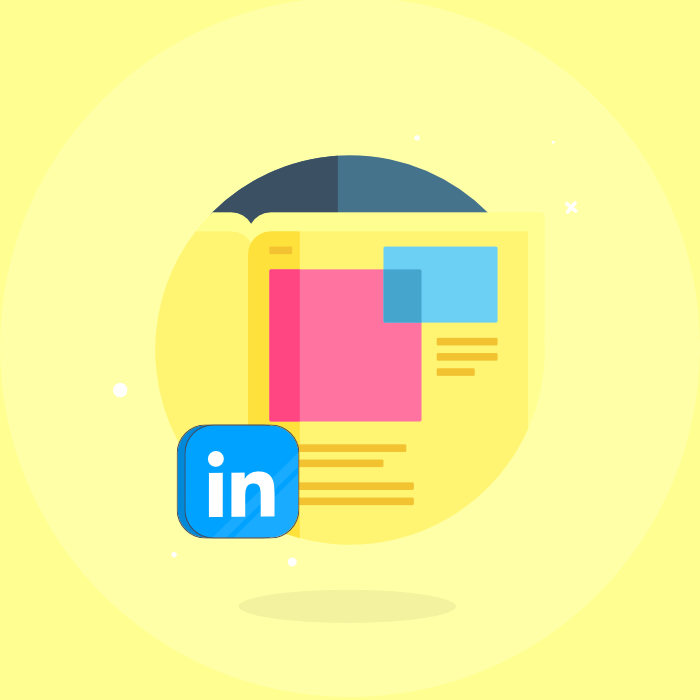 8 ways to Win at B2C Marketing on LinkedIn

Social media marketing for business is one of the...