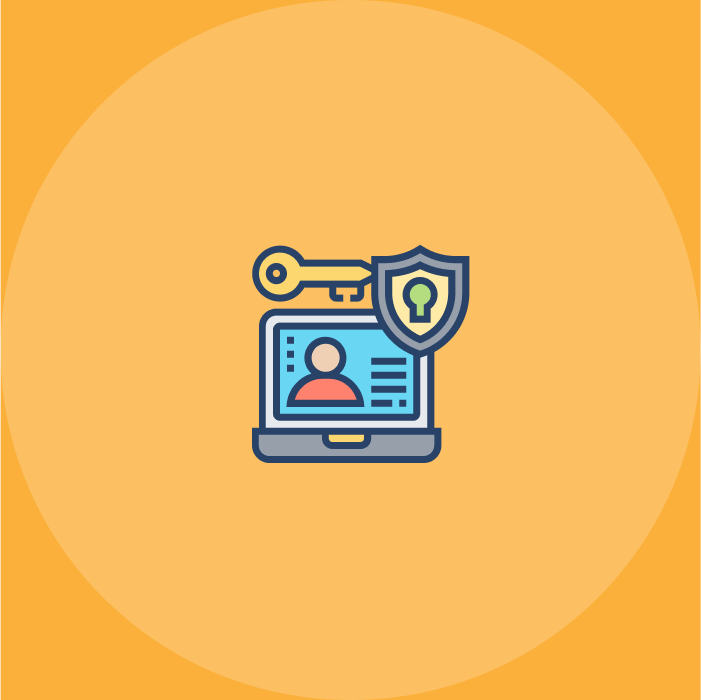 Blockchain technology has trickled into every domain of our lives from banking to healthcare and beyond. Cyber security is an industry which has been remarkably affected by this technology with a scope for more in the future. In short, blockchain can be used to protect our data from cyber attacks and improve cyber security across industries.

Cyber crimes have become the latest battles to look forward to by the enterprises. Whether it is a company, a healthcare system, a university, government office or a military system, cyber crimes can creep in any of them to grab data and information.

This data is then used with malicious intention to either hack the site or rob money out of them. This makes any ecosystem on the web, quite vulnerable to the bot attacks. In fact, the cost of malware attack on a company is on average estimated at $2.4 million. Due to this risk, more and more company owners are investing in technology that prevents the war on the web.

“To rule out cyber threats, IT analysts predict an investment of $1 trillion in cyber security within a time span from 2020 to 2025.”

According to reports nearly 75% of the CEOs prioritize into investing in technologies that offer cyber security. Blockchain technology is a revered name in protecting data from cyberspace attacks. Companies like IBM, General Motors and even NASA have invested in Blockchain technology to save their data and information from floating out.

Basically, Blockchain technology uses the ledger platform to distribute data into encrypted form and in pockets that are decentralized. This gives it an edge and makes it ideal for cyber security.

“Reports by purplesec.us suggests that US government shells $15 billion on cyber security. 75% of CEOs of enterprises invest in cyber security technologies to avert loss of data due to threats.”

1. Why Blockchain technology is best for cyber security?

Tons of sensitive data enters an ecosystem like eCommerce website, healthcare companies and enterprises of all kinds. The data enters through IoT devices, social media platforms, cloud storage spaces and many other loose ends on the web.

Blockchain technology tightens these loose ends to ensure that there is not an atom of data being floated without encryption. This way, it nullifies cyber attacks to keep data secure. Let us check how Blockchain helps to prevent cyber crimes.

The idea of storing data in one place or in single cloud or single server makes its vulnerable to cyber attack. The hacker just needs to break the security of that one area and grab all data. This is easily ruled out by using Blockchain based storage solutions, which stores data in archived form at different locations.

The access is only through cryptographic access key, which can be easily revoked when sensed with a threat. This way, hackers cannot enjoy a single point entry and data is stored safely in repositories scattered across the Internet.

According to the reports of symantec, cryptojacking reduced by a huge 52% due to the use of crypto currency offered by Blockchain. This is a grand success which blocked ransomware to minimize cyber crime.

3. Internet of Things are safer with Blockchain!

Hackers generally hack the basic devices that connect systems. Be it routers, switches, cameras, thermostats or nodes, they are all vulnerable to threats. Statistics suggest that 90% of the cyber attacks due to infected devices connected by IoT.

Hackers can easily access the credentials and data floating between these devices and execute their plan. By using Blockchain, data exchange between various devices can be stopped on a suspicious ground. Even devices can be designed to form networks that stops any node that behaves abnormally.

Timely communication between remote devices to pass the message of threat is possible through Blockchain. By creating a decentralized flow of data, it makes it really tough for a hacker to crack in. Its next to impossible to break such high level of security which can block nodes and not give permission for data exchange.

4. Blocking the vulnerability of DNS!

DNS are centralized, making them open to threats. Hackers can easily plan as well as execute attacks by breaking the connection between website name and IP address. There have been instances when visitors were routed to scam websites by breaking this connection.

In fact, they were put into infinite loop till they don’t submit a certain amount to get out of the attack. This kind of attacks were addressed with the help of tail log files, which detect and report suspicious activity. However, it is a long process and needs to be monitored actively.

With Blockchain, the domain information is stored in an encrypted form on a distributed ledger giving no room of access. This saves DNS making the entire system a lot more secure than those done with tail log files.

A huge amount of malicious software is found to spoil data floated on social media sites, public websites, twitter handles and other platforms of public interaction. eCommerce is the most undefended platform in this regard.

Meta data is extracted from customers to know their preference, shopping behavior and design better marketing jigs to increase sales.

Even now, there are many apps that lack adequate mechanism to encrypt cross messenger dialogue. Blockchain adds a layer of security by encrypting all messages and securing every node including those associated with different platforms.

By using decentralization, it keeps the data safe and still connects the social media platforms. This way, it helps in secure flow of data from one platform to another.

There are many more levels where Blockchain technology can be used to impart security to the system. Many companies are becoming aware of this trump card and are already investing in it. Companies like IBM has invested $200 million in Blockchain and tech firms have collectively shelled $2.1 billion in this technology.

These stats prove that Blockchain is making its mark in the realm of cyber security and slowly envelop enterprises and data flow points on the Internet. 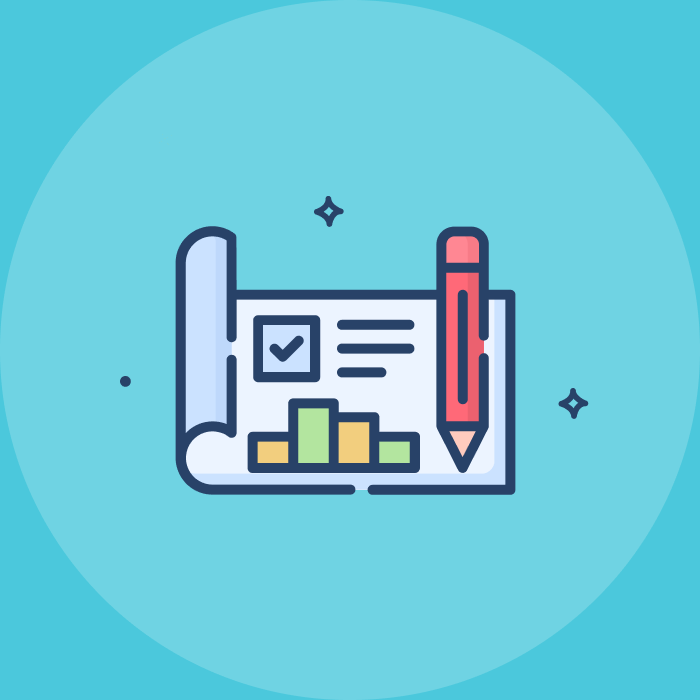 What if you could double your conversion rate with... 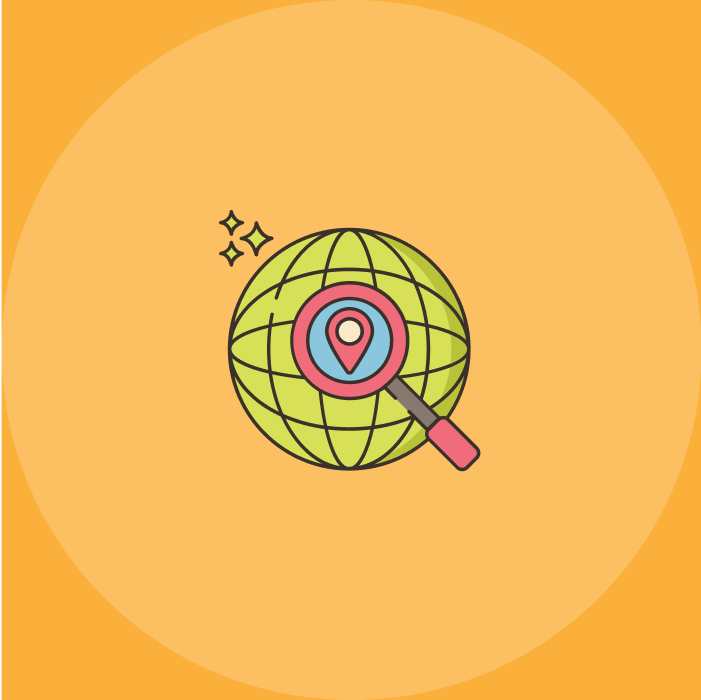 If you are seeking information about what the local... 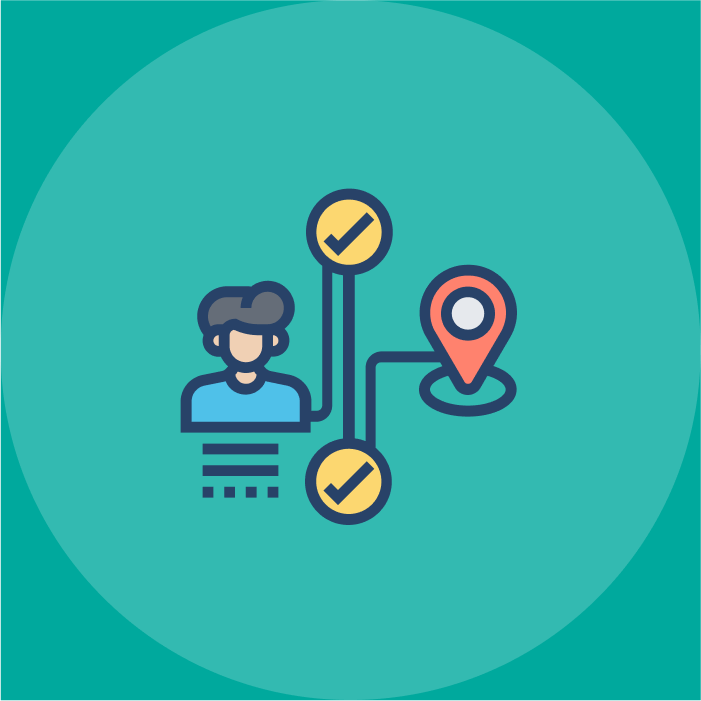 How to Develop Content For Every Stage of the Customer Journey

Since content is an important piece of the marketing...