How Will Blockchain Help Advertisers Lock up Customer’s Attention? 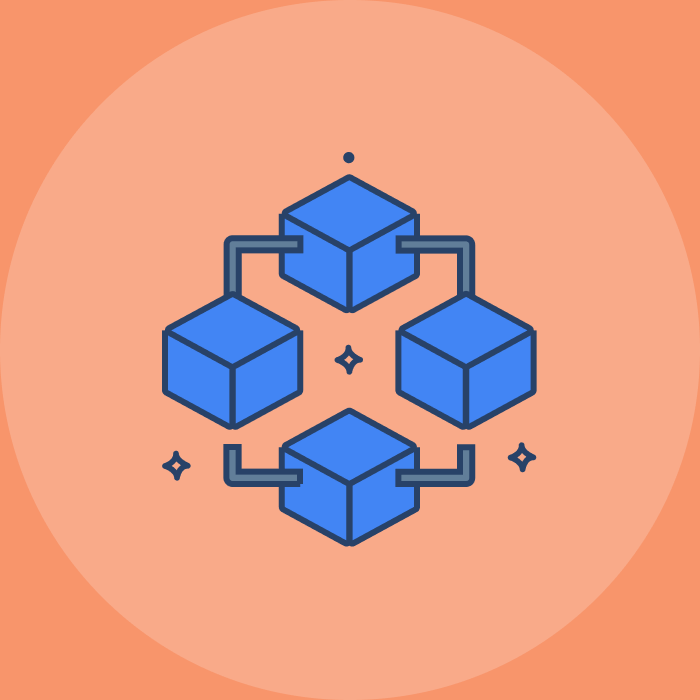 Blockchain technology has grown by leaps and bounds in recent times. In this blog, we focus on four ways blockchain helps advertisers lock up customer’s attention.

The world of advertising has changed a lot in the past century. Today, consumers are not as focused and attention spans are at an all-time low. According to a report, the average person gets distracted in just eight seconds. In such challenging times, blockchain has emerged as a great facilitator for the transformation of advertising in modern times.

Unlike traditional modes of advertising that were hardly effective at engaging audiences, blockchain-based advertising can not only help document the flow of information but also help create a repository for advertisers to utilize, improving their campaigns’ efficiency.

1. Solving the Problem of Visibility & Attention with Blockchain

Blockchain-based advertising campaigns help create a structured ecosystem, with a streamlined flow of information between advertisers and consumers. Blockchain is based on smart contracts that are capable of completing an action when certain basic conditions are met. In the case of advertising, this technology can be used to solve the problem of visibility and consumers’ short attention spans.

An advertiser can create an advertisement that motivates a reader to share his/her information, location, and personal details in return for a blockchain reward, such as a cryptocurrency token. When a viewer accepts this condition in anticipation of the reward, the exchange gets recorded in the form of a smart contract. Advertisers will be able to check if users are paying attention when they fulfill a particular condition displayed for them after an advertisement, and in return, users get their reward, making them more inclined to view advertisements.

2. Real-time Information Sharing will be a Breeze

With the help of smart contracts, sharing information will be much faster, easier, and more streamlined than ever before. For instance, a smart contract between two parties, such as an advertiser and a consumer, only gets fulfilled when both parties complete their part of their contract.

For example, while advertisers can show relevant advertisements based on consumer’s likes and interests, the consumer can agree to receive updates about the brand in real time in return for a blockchain token, like a Bitcoin. Though this incentivized advertising concept is not new, smart contracts make it easier to keep a reliable record of such transactions between advertisers and viewers, increasing the effectiveness and tracking of campaigns.

In the world of the blockchain, every piece of information an advertiser can gather will be first-hand information; i.e., customers willingly share information about their preferences, age, sex, interests, etc. Instead of depending on third-party sources, smart contracts and blockchain will empower advertisers to directly target interested buyers, who have willingly entered into a smart contract after staying in touch with brands and choosing to get future information.

This will improve engagement and also ensure that consumers are not bombarded with repeat information and advertisements as all information flow will be validated by smart contracts.

The blockchain is a digital ledger of transactions, which makes it easier for advertisers to check if consumers are paying attention to their advertisements. If they meet the conditions laid out in their smart contracts, e.g. sharing their location and interests after watching an ad, they will be rewarded in return. Blockchain will help verify if users complete tasks and ensure real-time distribution of loyalty payments and incentives.

In the world of blockchain innovation, the possibilities for advertising are immense. The aforementioned are just basic implications of blockchain technology and how they will improve consumers’ attention spans in the long run. By embedding smart contracts into advertising campaigns, objectification and achievement will be easier to document and analyze, unlike traditional advertising methods that lack tracking. 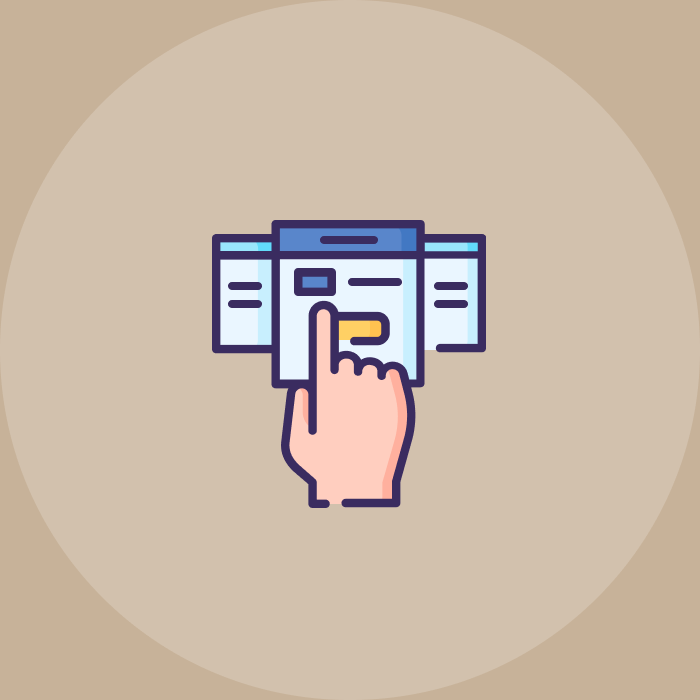 Your product and process is perfected and you’re ready... 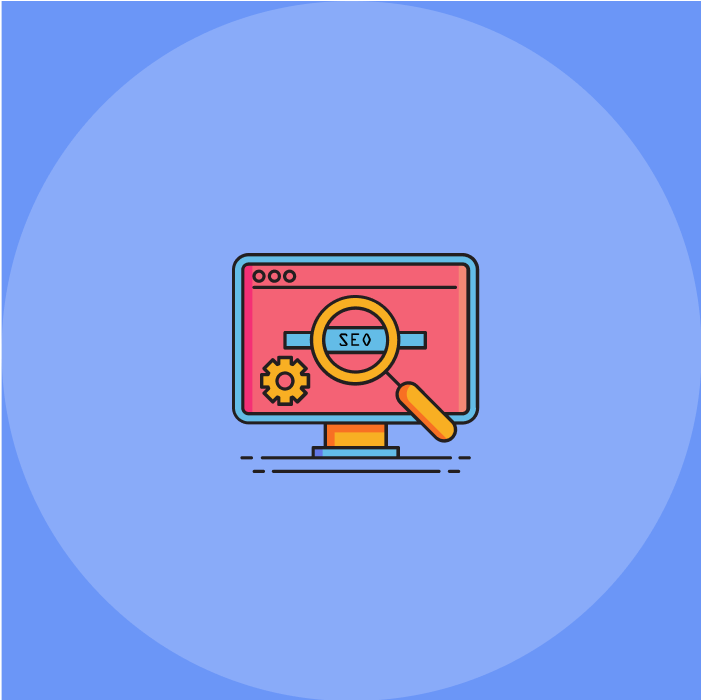 Long gone are the days when you were able... 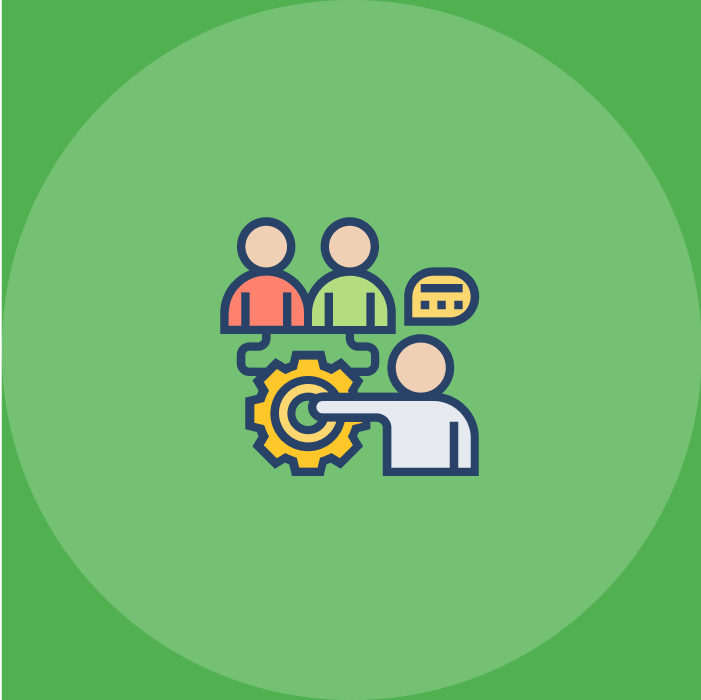 Introduction Money and trends may drive business, but one...