How Can Blockchain Change the Digital Advertising Ball Game? 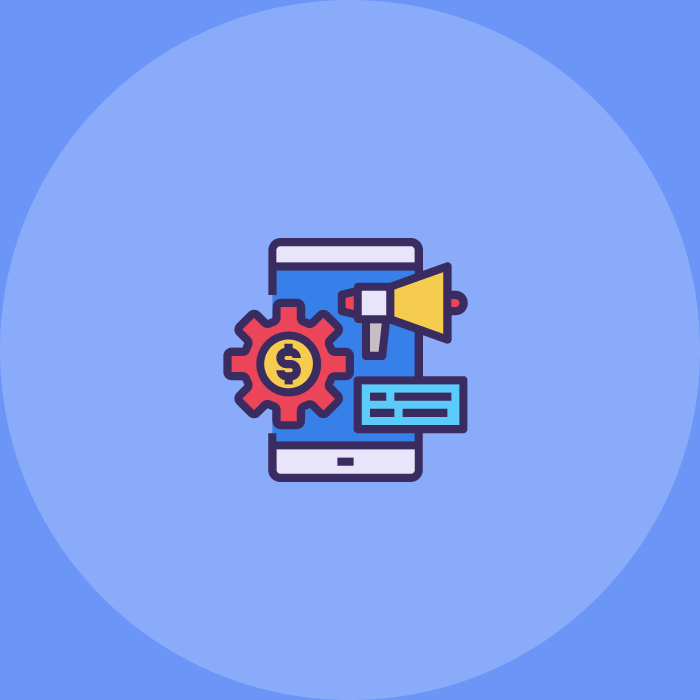 Are you ready for the big change? What are your thoughts on using blockchain to empower advertisers? How can blockchain in digital advertising change the equation? Check out the these points.

For those of you who were thinking that cryptocurrency has reached its downfall, here’s the news.

Investors are backing new blockchain-based startups every other day.

From $18 million invested in Russian blockchain-for-cargo-tracking platform QUASA to UNICEF wanting to fund early-stage blockchain startups, the hype is not going to die a premature death for sure!

In the coming years, the technology is going to solve more problems in various niches and that includes digital advertising.

But the thing is, online advertising has a bad rap when it comes to transparency. The main issue can be traced to online ad frauds, which can lead to a budget loss of $10.9 billion by 2021!

Want more cue? Well, in July 2017, The WSJ carried a news that said the P&G was axing $100MM from its digital ad budget. And why was that? Because they didn’t deliver the results.

That said, how can blockchain in advertising change this equation? The answer lies in the pointers ahead:

Alongside blockchain, we’ve also witnessed the phenomenal rise of chatbots, which view and engage with the ads instead of potential customers.

This is what raises concerns for digital ad agencies and businesses, as they are sort of cheated by not getting the ads displayed to their targeted audience. The problem becomes severe because businesses or unscrupulous people with a budget can easily rent a network of hundreds and thousands of bots for a limited period! Moreover, the bots are amazing when it comes to donning the guise of a human and hence, faking a mouse movement, viewability and interaction can be easily carried out by them with ease.

Blockchain will help protect consumer data with the secure technology so that the demographic information will not be sold without authorization. Consumers will have the choice to own and sell crucial data to only the authorized companies.

It can also prevent ad fraud by identifying individuals and provide authentication. Here is a detailed take on how blockchain is redefining identity management.

Blockchain can effectively eliminate the guesswork that is required to start a campaign. It can effectively weed out bot clicks and other security issues, which can lead to a campaign’s downfall. This will assure advertisers and stakeholders that it is people who are interacting with the campaign data and that, they are putting their monies in the right place.

According to Bot Baseline Report, economic losses due to bot fraud were estimated to reach $6.5 billion globally in 2017. Although the number is a 10% decline than the previous estimate of $7.2 billion, solving ad fraud largely remains a tall order. The major findings from the same report included the following points:

The takeaways from the report include a demanding transparency for sourced traffic and this is a feat that can be achieved with the intervention of blockchain. It should be able to curb the problem that is related to buying “clicks”.

-Fraudsters are also adept at creating bots that mimic human behavior and create different versions of various legitimate sites and hence, eating into the ad revenues that are there on the websites.

There have been steps that are taken in this direction, such as the ads.txt project launched by IAB Tech Lab, which makes it easier for buyers and sellers to declare who is authorized to sell ad inventory. The biggies, Google, Facebook along with about 20 other firms have implemented the ads.txt initiative already. But it still has a long way to go.

But then, where does blockchain fit in?

The answer may lie in an approach proposed by a startup called MetaX for using blockchain to counter advertising fraud.

When blockchain is used, the order will be somewhat restored. It will bring greater transparency with all the transactions and audit trials made available to the public and verified with the common consensus. Blockchain being secure will also let advertisers store sensitive data securely, so that it is less susceptible to hacking.

MetaX is already into building blockchain solutions for digital advertising. Together with the Data and Marketing Association, it has come up with adChain. It is known as “the industry’s first blockchain-based solution designed to fight fraud.”

The solution has adChain Registry, which is a smart contract on the Ethereum blockchain that stores the domain names attributed as non-fraudulent by the ADT holders. They will then access a token-weighted voting mechanism via a user interface.

Their vote will help determine whether a publisher domain is fraudulent or not. The only drawback is that blockchain needs to keep up with the rate of the transactions when it comes to the real-time bidding.

Ad blockers are one of the major pain points for companies. But as they continue to wreak havoc on the sources of revenue for firms, Salon brought forth a solution that could lead to a win-win situation. It will soon provide its readers, who use ad blockers on their browsers with a different pop-up window.

Instead of simply asking them to whitelist their site, it will ask their permission for excess computing power, which will be put to use for mining Monero, a cryptocurrency. It is going to ask the permission twice instead of straightaway going ahead.

According to Salon Media Group CEO Jordan Hoffner, “This is not a farce, we were intent on being the first media company to make this part of our monetization strategy.”

From the aforementioned points, it’s obvious that blockchain and advertising are both set to go hand-in-hand. More biggies are going to take to the technology and amplify their digital advertising game, even if it is an unexplored territory for them.

Are you ready for the big change? What are your thoughts on using blockchain to empower advertisers? Which turning points are you most excited about? Let us know in the comments! 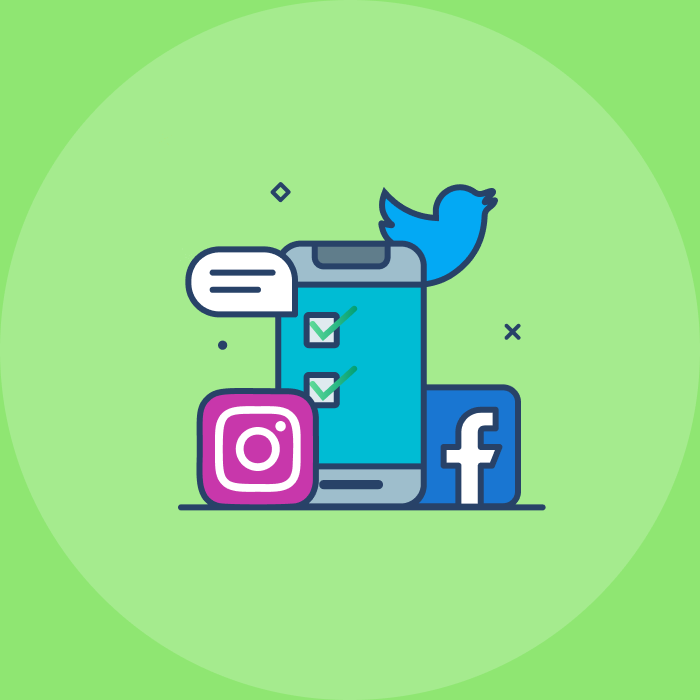 A Guide To Promote Your Mobile Application On Social Media Platforms

In the last couple of years, social media platforms... 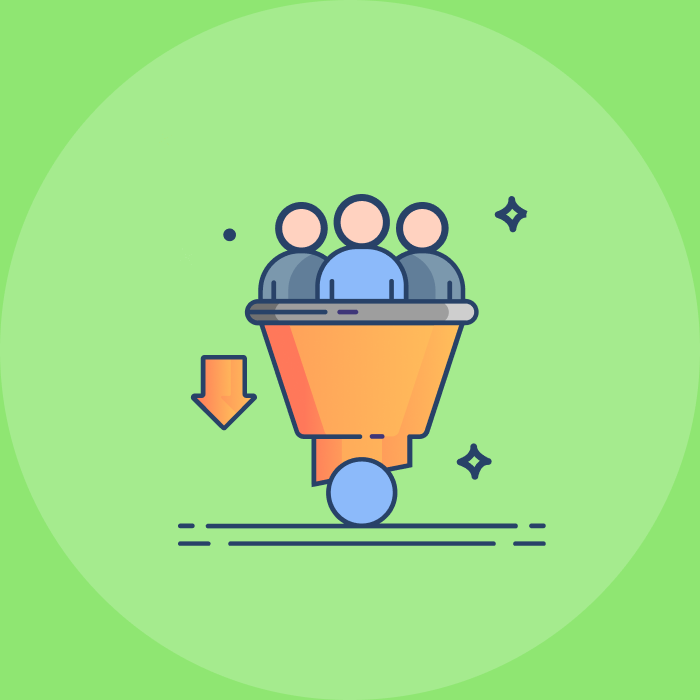 Little definition so that we are all aligned: When... 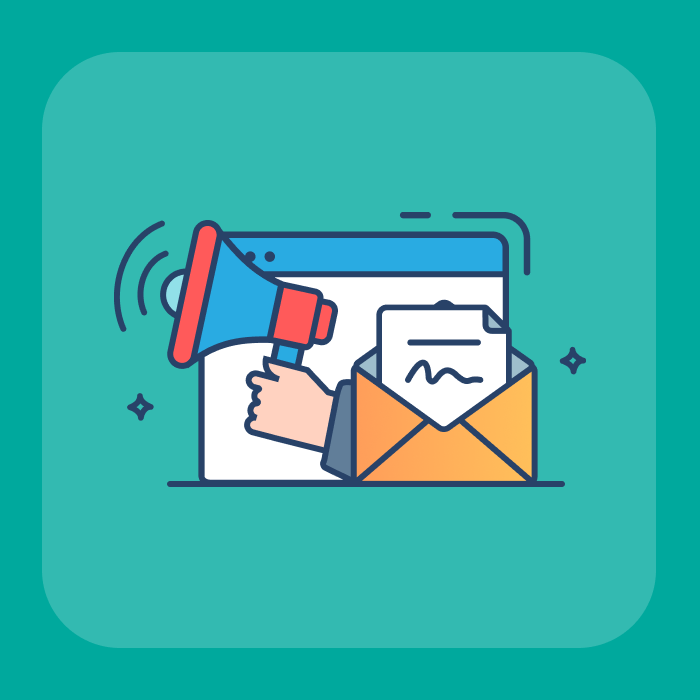