7 Tips How to Write Capture Headlines for Vapid Topics 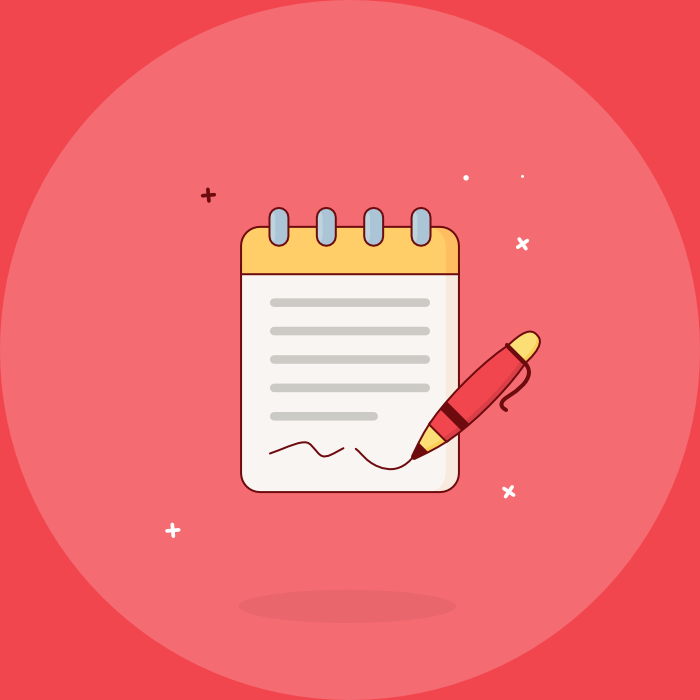 Let me start with the bad news. However good your headline might be, if the material is empty it’s going to be hard to keep your audience from bouncing. That said, just because a topic is valid doesn’t mean the article isn’t going to be interesting. Maybe there’s a bit of a personal story mixed in there that will peak people’s interest. Or maybe it’s a new take on an old idea. Who knows?

Well, the point is that nobody will if your headlines don’t draw them in and how can you convert them into customers if they don’t even visit? In the online market place where the currency is eyeballed the headline (okay, the headline and the image) is how you get paid.

So, after you’ve dealt with common grammar mistakes (and you have to deal with them!), what can you do to make your headlines more appealing?

And that’s just some numbers. A bit of digging will no doubt give you more insights into your demographic and how they should be reached. Then you can tailor your message, for example by using ‘how to’ headlines with women and competitive words in your headlines with men (both discussed down below).

But first, don’t reinvent the wheel. There is no reason to! A huge amount of work has been stuck into writing headlines and through the process, a whole host of headline formulas have been created (Writtent.com, Copyblogger, Peter Sandeen, and The Daily Egg all have some). Just find something that fits what you’re trying to do and apply the formula. It really is as simple as that.

So for example: Now you can [have something desirable] and [great circumstance].

Or the having your cake and eating it too, headline, which with some simple plugging becomes:

Doesn’t sound very creative? You’re probably right on that count. At the same time, would you like the people making your medicine get creative? Or would you rather they follow the formula that works? Now you might think that metaphor is a bit of a stretch. It might have been a few years ago, but the truth is that big data is changing everything. It’s allowing us to objectively analyze underlying patterns. In the process, it’s moving copywriting in general and headline writing in particular from an art to a science.

This is immediately enticing to people who have the problem – especially, as already mentioned, to women (though one-third of men is sensitive to it as well). It works so well that it’s a mainstay of all magazine covers, with their have a better sex life, a smaller waist, more money, less stress or to be happier suggestions.

Be sure that when you use it the problem is something that your audience is actually struggling with. So if you’re writing for teenage girls an article promising to solve male pattern hair loss probably won’t attract too many eyes.

4. It’s all about the numbers

Or you can try listicles. We all know about listicles. We see them nearly everywhere. Heck, the title of this article is a listicle (yes, as well as a how to – well spotted)! So why do they work so well? There seem to be several reasons.

So yes they work and have been working successfully for decades. If you’re going to use them, remember these details. Odd numbers that aren’t seen too often seem to work better. While more is better only works if what you’re offering is very easy to digest. So yes to 32 cats going gaga for Lady Gaga. While 32 alternative ways to fill in your tax returns might need to be reconsidered.

The rumor is that at Buzzfeed they’ve distilled their headline writing down to a single formula:

Now, I don’t know if this is true or not, though it seems to fit their articles pretty well. And even if it isn’t true, there is something to be learned here, which is the power of promised emotional involvement, captured in the adjective.

Words like ‘outrageous,’ ‘amazing,’ ‘incredible,’ and ‘unbelievable’ suggest emotional involvement. And we very much like to be emotionally involved. How will we be outraged and amazed? What is so incredible and unbelievable? Our interest has been piqued and now we actively have to resist our inner curious cat in order not to press the link.

Now, some people will resist. They don’t like the way that titles like this pull their emotional chords. They don’t like being treated like marionettes. The truth is, however, that these are probably not the people you wanted clicking on your vapid content anyway, as they would have undoubtedly been disappointed and wouldn’t have shared it. It’s much better to attract the right audience and for vapid content more often than they are going to be those that don’t mind (or don’t notice) being played like grand pianos.

6. The power of competition

We quite like conflict and negativity. Just look at all the blockbuster horror and action movies coming out of Hollywood if you have trouble believing that. For that reason, you can try combining some of this into your title, even if the content of what you’re writing isn’t negative at all.

What do I mean with that? Consider if you will:

Any words that signify beating up on some problem or defeating some enemy, whether imagined or not, can draw in your audience. Do note that these words are on average preferred by men rather than women. This is because, as Deborah Cameron over at the Guardian argues, “Men's way of using language is competitive, reflecting their general interest in acquiring and maintaining status; women's use of language is cooperative, reflecting their preference for equality and harmony.” So you’ll be much better off directing this type of language towards attracting male readers.

And finally, don’t take what has been said in this article as gospel truth. Instead, take it as a starting point and experiment. Try out different titles and which attract more eyeballs. You can even consider doing a bit of A/B testing, where you test different versions against each other to see which works better, then in the future structure your headlines more like the ones that worked well.

Whatever you do, don’t sit on your laurels, because nobody else is. Big data is changing everything and if you allow yourself to fall behind you’re going to be in serious trouble. This is no longer the period of going with your gut. You’ve got to take a scientific approach, which means know the big theories and then experiment to find out which work for you.

Only if you do that can you draw the eyeballs to your material. After that, it will be up to you (and your content) to keep them there, of course. But that’s an entirely different problem! The headline has done its job, you’ve been paid, now it’s up to the content to make certain that your user doesn’t end up disappointed. 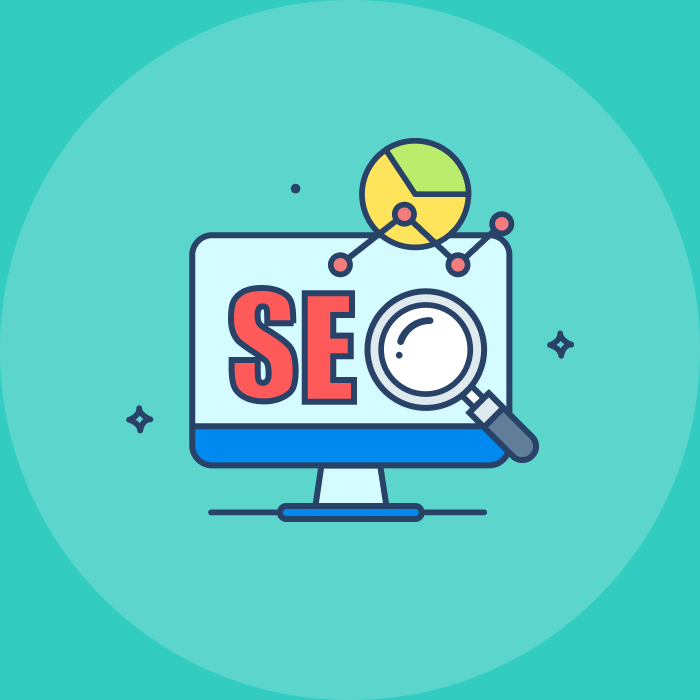 Every year, traffic production for marketers and SEO-specialists becomes... 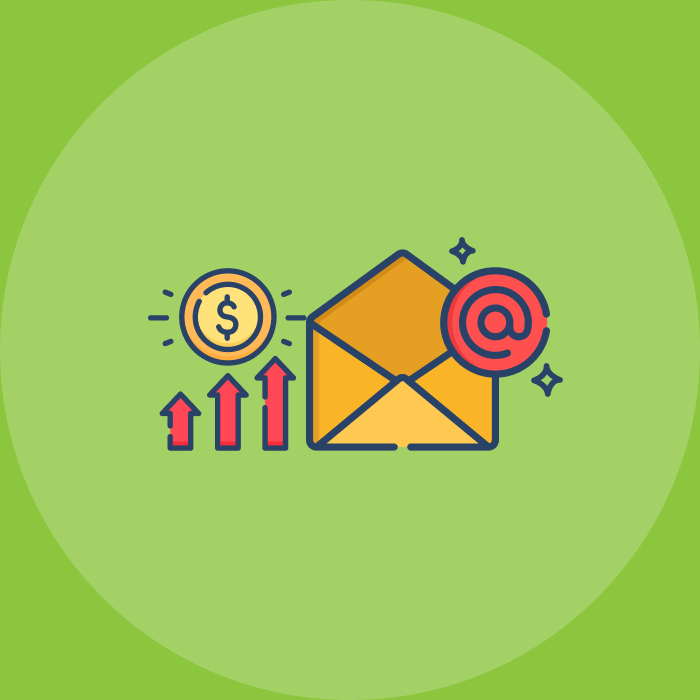 How To Use Direct Mail To Improve Your Marketing Results

We often see talk of whether email marketing or... 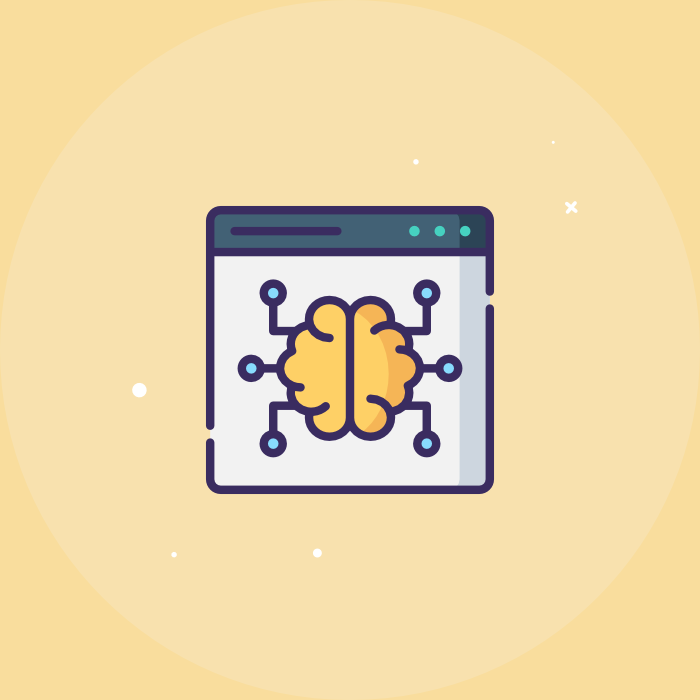 How to Combine AI into Email Marketing To Boost Conversion Rate

You’ve probably noticed the auto-responses that Gmail and LinkedIn...