7 Tips How to Connect With Your Readers 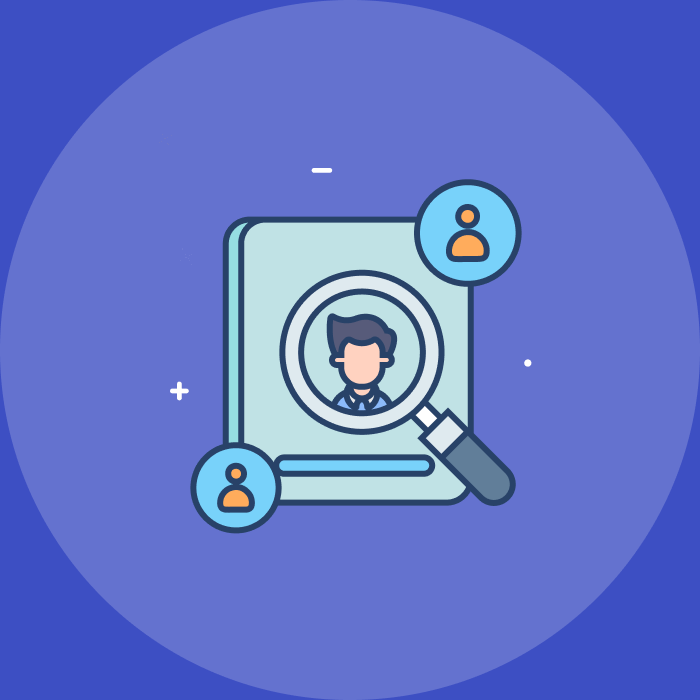 So you’ve worked hard on figuring out what kind of articles you’re supposed to write. You’ve read up on all the literature as to how to interact with influencers. And yet you’re not really getting anywhere because you’re not actually connecting with your audience.

And how can you get anywhere as a writer if you’re not connecting? So how do you connect?

You have to write

Writing is not something you just do. It isn’t some muscle you’ve got that you just have to start using. Writing is a skill. If you’ve mastered it then your words are like wings, carrying your thoughts to the minds of others. If you haven’t, however, then your words are prison bars, holding your thoughts and keeping them barred and sealed away from all but the most persistent.

You’ve got to put in the time and the leg (pen?) work.

So if you’re not writing but you’re thinking about writing, then stop that. Write. Every day if possible. It doesn’t have to be something anybody sees, but writing is different from speaking. It’s slower and it requires an appreciation of how the written word works. And there are really only two ways that you can get that understanding and that is reading and writing.

Also edit your work, because it’s only in the act of editing that you can truly come to appreciate the finer inner workings of the written word. Writing is editing.

Not doing all that? Then you’re not going to connect to your reader. After all, like I said in the beginning, your words will be locked away beneath an layer of incomprehensibility and that will make it so that nobody but the most persistent can come to understand what you’re talking about.

And let’s face it; most readers on the internet are not very persistent.

Speak to them directly

This means that instead of me creating a small bubble in which I tell my story, separately from you and the rest of my readers, I instead make that bubble slightly larger and pull you into it with me. That feels far cozier and far more personable. You make the reader your friend.

Even better, speak of ‘we’ when you can. This draws a reader in even closer and makes the connection even stronger.

You know why most academic texts are so boring? Because they only try to connect with their readers on an intellectual level. They don’t establish a connection with people’s needs and wants. Instead they only focus on a mild sense of interest – and barely that. Academic writers are so captivated with their ideas that they forget about their audience.

And as a result most students struggle to read even a single chapter in their expensive text books.

You’ve got to find a way to connect with the actual wants and needs of your audience. In this article I’m trying to connect with your need to connect and using that to connect. You can tell me if it’s working (try the comment section below).

In truth I could have used stronger emotions. I could have aimed at your need to belong, your desire for self-esteem and to think of yourself as special, sex, or status. If you can frame any article in relation to those emotions, preferably implicitly, you’re going to be able to catch your readers’ attention and connect with them.

Why should you ask questions? Because it draws the reader onwards. If the question is interesting and follows logically from what has gone before, then it becomes the reader’s question and they feel like it wasn’t really you who asked it.

You give your readers, in other words, a more active role in the telling of your tale. You engage with them and that’s pretty much exactly the same thing as connecting.

So don’t leave your questions implicit. Instead make them explicit and give them a prominent space. That will also make it easier for your audience to come back and find the point that they’re looking for, should they ever want to use what you’re writing for reference purposes (and you know you’re doing well if they’re using your text for reference purposes!).

Similes and metaphors are great ways to reintroduce ideas that you’ve already used in a different light. This can serve to clarify a point that might be difficult, or it can make an argument even more convincing.

Honestly, however, these aren’t the primary reasons you should be using them.

The real reason you use them is because they allow you to involve the senses. Most similes and metaphors make use of visual elements and the more senses you can engage the more you will pull your audience into your story.

For example, my metaphor of wings and prison bars up under point one probably had you actually envisioning wings of words and bars of letters. Those visuals, in turn, pulled you deeper into the article and turned something from mildly interesting into something actually engaging.

There is no reason why you can’t do the same. And don’t be afraid of the simile (that’s the ones where you use words like ‘like’ so ‘the realization was like the sunrise’). Yes, they might not be high literature, but high literature does not actually connect with most audiences.

Instead it serves to connect with a bunch of snooty literary types, who probably are too busy pushing their noses in the air to even find out about your product, so let’s leave them to their Moby Dick and connect with everybody else instead.

We love stories – particularly if they tell of some hardship overcome. So these form a fantastic way to connect with an audience. Tell a tale about how you struggled as a kid until you learned something, how a friend needed to understand something before everything started working out, or how this guy at the bar never embraced a specific philosophy and now drinks himself to sleep every day.

Don’t know these kinds of stories? Make them up! Unless your stories are utterly outrageous, your audience won’t try to find out if they’re not true. And if that’s what you’re worried about then tell stories about a friend, as then it will become impossible for them to verify the information (nor will they want to).

In this way you can use the power of storytelling without having to go through the trouble of actually having an interesting life.

And finally, if you are getting a little bit of a response from people, be sure to talk to them! That will create the feeling that you’re not just preaching down from your ivory tower, but are actually interested in hearing what people think. So when they comment, give a response. Even if all that response is ‘thanks for that suggestion!’

And your answer is as much for them as for the person who sent you a message.

For this reason, if somebody tries to flame you in your comment section, in your response don’t just respond to them, also remember all the other people who will be reading that comment and your response. It isn’t about the flamer. You’ll probably not be able to change their minds. It’s about the people who will read that flamer’s comment and your reply.

And you’ll look like somebody they’ll want to engage and connect with if you reply to a thoughtless troll in a good and constructive way.

We all hope to connect. Not just in writing, but in all facets of life. We hope to connect in the library, in the singles bar and at our friend’s dinner party. In some ways connection is the yardstick of success – certainly in our writing and to a large extent also in life.

Pull that off and you’re well on your way to forming a good connection. All you need to do now is practice, because you can’t really connect through the bars of a cage.

Patrick Cole is an entrepreneur and freelancer. He is also a contributing blogger for several websites. Patrick loves self-education and rock music. Connect with Patrick via Facebook, Google+ and Twitter 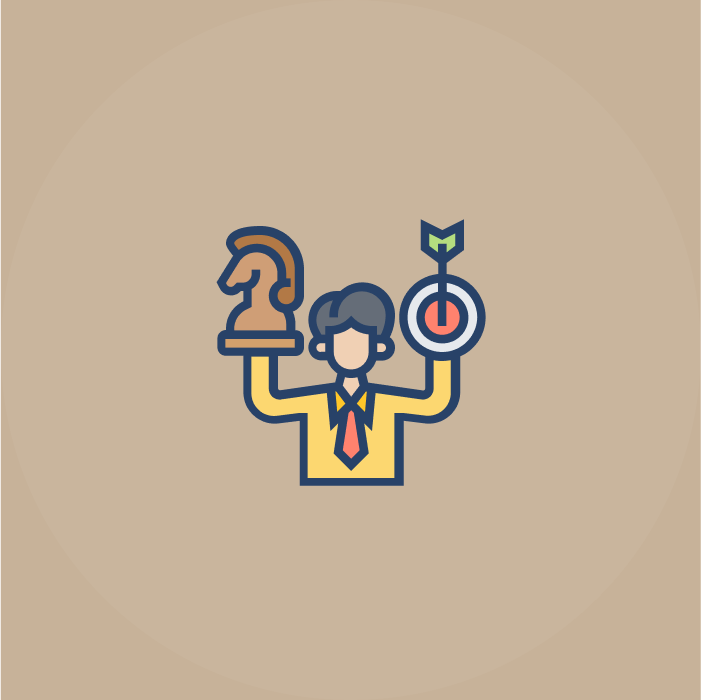 In the last 5 years, the cost of customer... 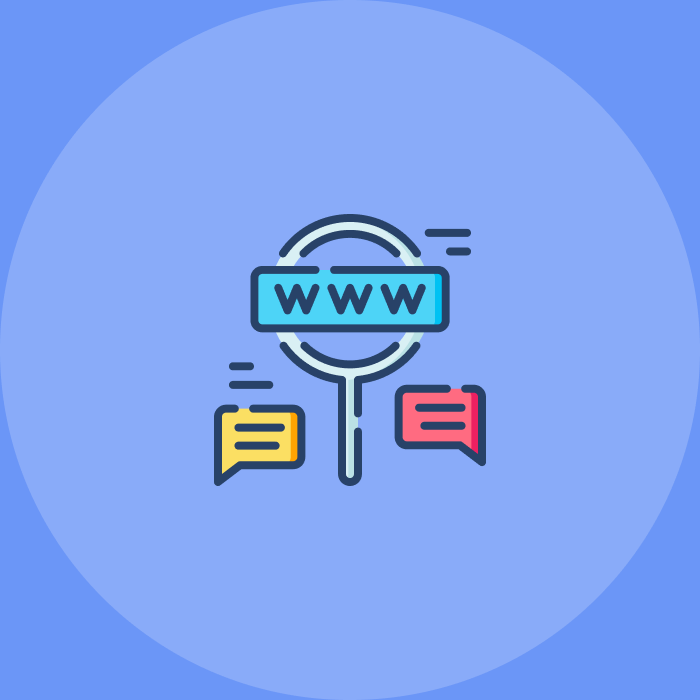 One of the best gifts that technology has given... 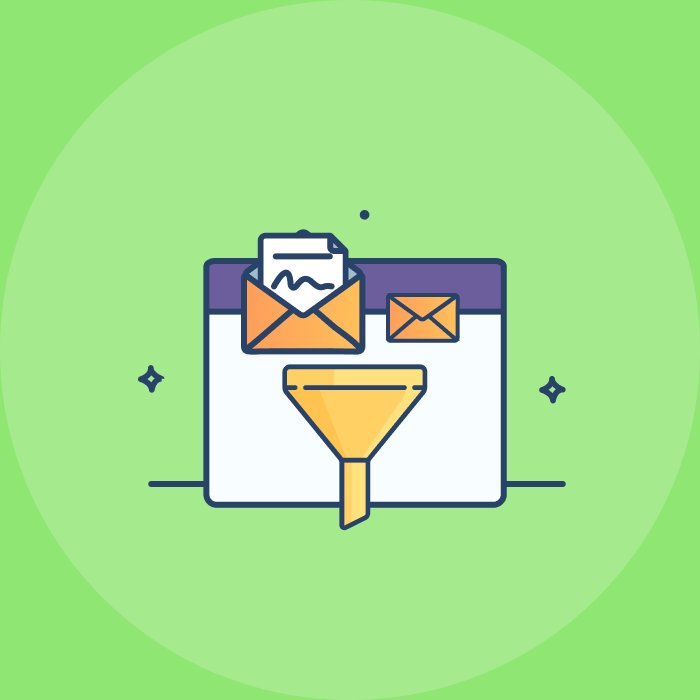 There is hardly a business that does not depend...