7 Types of Blog Posts That Earn the Most Inbound Links 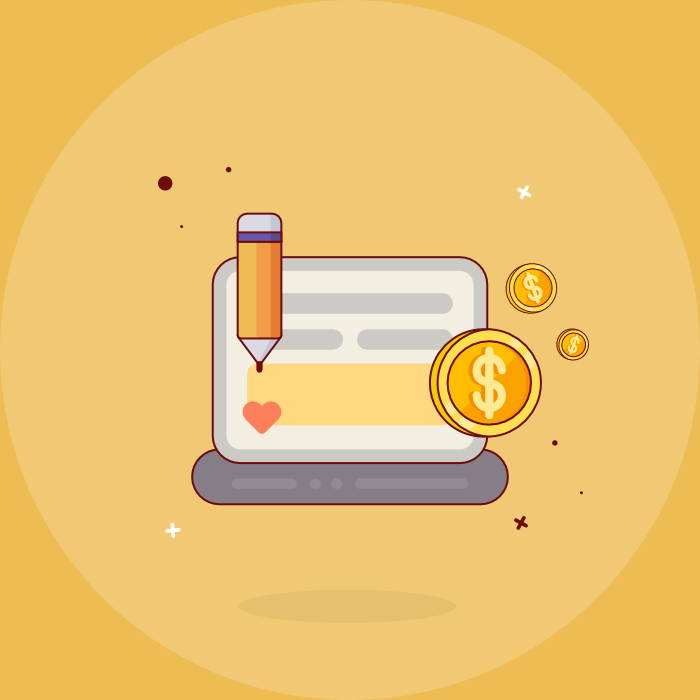 Some people have the luxury of being able to mumble into the darkness without needing anybody to answer back. The fact that you’re reading this article probably means you’re not part of that group. Chances are, in fact, that the reason you’re running a blog is to get backlinks, push your site up in the ratings and hopefully convert the extra visitors that generates into enough sales to keep your head above water.

The thing is, it’s slowly becoming clear that not all blog posts are created equal in the backlink department. Some create a lot of traffic, while others don’t seem to do much of anyting. In order to not have you waste hours of your time crafting wonderful articles that then end up getting ignored, we’re going to spend this post looking at what blog posts actually generate the most backlinks.

Unlike the normal way these things are done, today we’re going to start with the best. And that is, without a doubt, the list format. These offer bite sized and easily consumable suggestions, generally about how to improve your life, or how you can be a better person, or – yes – get more backlinks shared. That’s right, we’re as bad as everybody else, but then what works, works. So why fight it?

What works even better than a list is a long list? You see, the advantage of a long list is that if you can pull it off is that you:

And all these things, in turn, will help you boost your backlinks, as:

How to get more backlinks?

Another great way to generate more backlinks is to use the How To articles, particularly if you’ve got How To that people will actually use. So, be certain that you find at least one or two interesting new ideas to put on your list. And if you are copying (hey, we can’t always be original) make sure that you’re copying from something that is either so new that other people haven’t read it yet or so obscure they never will.

Note that, as we covered in a previous article, how to work better for female audiences, so if you’re trying to create more backlinks, it’s better if the topic is geared towards them.

We’re visual creatures and we love infographics and their video cousins. Therefore feeding people visual information is going to be a good tactic to get them to actually pay attention to what you’re doing. An added advantage to info and video graphics, of course, is that they are much harder to steal. Either people use all of them or none of them. And if they do use all of them then all the information contained therein gets shared along with it, which includes the name of your company and your website. This means that they can be even more effective than as backlink generators.

Note, that though many other websites separate these two ideas, in truth videographics are just a further iteration of infographics.

Do you want to get a reaction? Then stir the hornet’s nest. Write something that gets people’s goat and they’ll link back to you just to tell you how wrong you are. Then, as long as your post has some merit, others will jump on to defend you and before you know it, you’ve got the whole blogosphere a rolling (and the backlinks a pourin’ in).

And as they say, there is no such thing as bad publicity.

Admittedly, to use this tactic correctly you’ve actually got to know what you’re talking about. If you’re just racist, sexist, or generally a horrible person people might talk about you, but it by and large won’t produce any conversions. And that is ultimately what you’re after, right? If you have managed to position yourself as an authority in your field, however, then this might be worthwhile to challenge the conventional wisdom on some point.

And if you do so, be sure to include a personal attack on experts in the field. If you do that, then that person will feel the need to defend their position. Again, I’m not talking about calling somebody smelly. Rather I’m talking about saying something along the lines of somebody not having a clue in an article they’ve written. Then, the next thing you’ve got to do is make certain they become aware of your attack and watch the fireworks fly!

Note that this might not make you many friends.

Alternatively, if you’re not comfortable calling somebody out, try sharing well-researched data in an interesting and easily consumable format. That will give you a good chance of getting a large number of backlinks – especially from higher value sites, where they feel that you should be rewarded for noticing something new rather than have your idea stolen out from under you.

Do note that if you do have good data then be sure to put it at the beginning of your article. People are far more likely to link back to something if it’s higher up in the article, so they don’t have to tell people to scroll down to its end before they get to the juicy bit.

In fact, it’s generally a good idea to put the more valuable information first, as people rarely finish articles nowadays. Most texts only get a minute at most and if they haven’t caught the reader’s attention by that point, they’ll flicker on to the next click-bait headline. For that reason, you’ve got to take the time to create perfect content, from the headline on down.

We like stories. We’ve probably been telling them since we hung out together on the savanna. That means that it’s much easier to connect with a person using anecdotes and stories than numbers and statistics. And connections create backlinks. Now obviously, it would be even better if you could do both (start off with a heart-rending story then switch over to the statistics to back it up). Then you’ll draw them in with the tear jerker and drive home your point with the numbers.

If you have to choose between the two, however, then stories are the way to go. After all, how many people do you know sitting around watching statistics roll across their screen versus how many people spend their time absorbing stories? So use a personal experience to get them involved. The more painful it is to you, the more backlinks you’re likely to get.

You’ve probably read the study by OkDork where they analyzed 100 million posts. One of the things that most people seem to have missed out on, however, is the importance of positive emotions. The emotions most likely to get shared are:

While anger and sadness together make up a measly 7% and other negative emotions all come in under the ‘other’ category.

This is probably because people want to be associated with those emotions (and we instinctively believe that what we share tells a story about who we are). For that reason, to get your content circulated widely, remember to use positive emotions like this to evoke a response. Even better, hint at them in your headline as then people are far more likely to click through to your story and, provided your story actually makes good on the promise you made in the headline, that will create backlinks for you.

And here’s a final tip for you: Reshare your posts! Too many people do not push their content enough through their social media platforms. That’s a terrible waste as generally only a small percentage of your fans actually gets to see individual posts. So, especially if you’ve managed to create some good content that you think people will be interested in seeing it’s vital that you keep bringing it. Of course, you shouldn’t bring back everything. Bring back the stuff that did well (or that you think should have done well).

Often just resharing a post once or twice can double the number of people that end up clicking through to it. And that’s a lot of extra traffic for very little work! And again, that extra traffic is far more likely to generate backlinks and push you up in the search engine ranking.

And there you go! Seven post formats that will lead to more backlinks! Go try them out and do let us know how they work out.

Patrick Cole is an entrepreneur and freelancer. He is also a contributing blogger for several websites. Patrick loves self-education and rock music. Connect with Patrick via Facebook, Google+ and Twitter 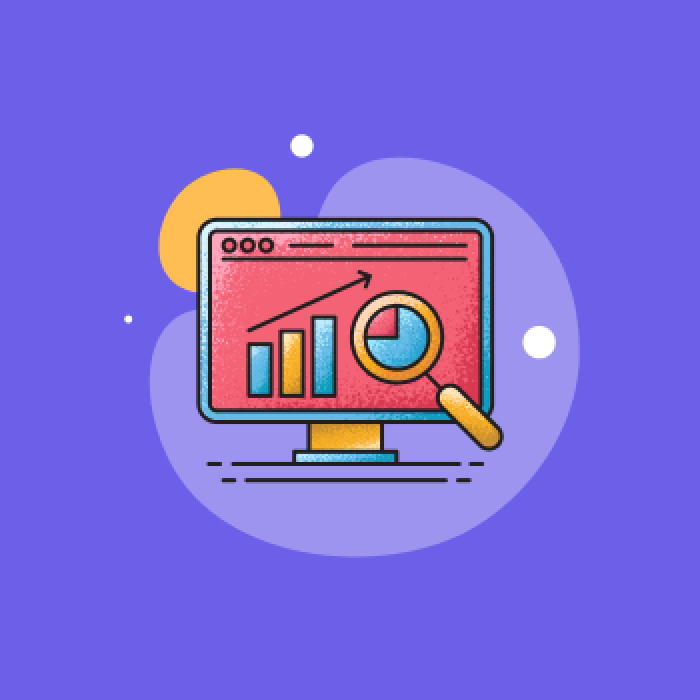 5 Helpful Tips to Take Your SEO to New Heights

Search engine optimization is a very important part of... 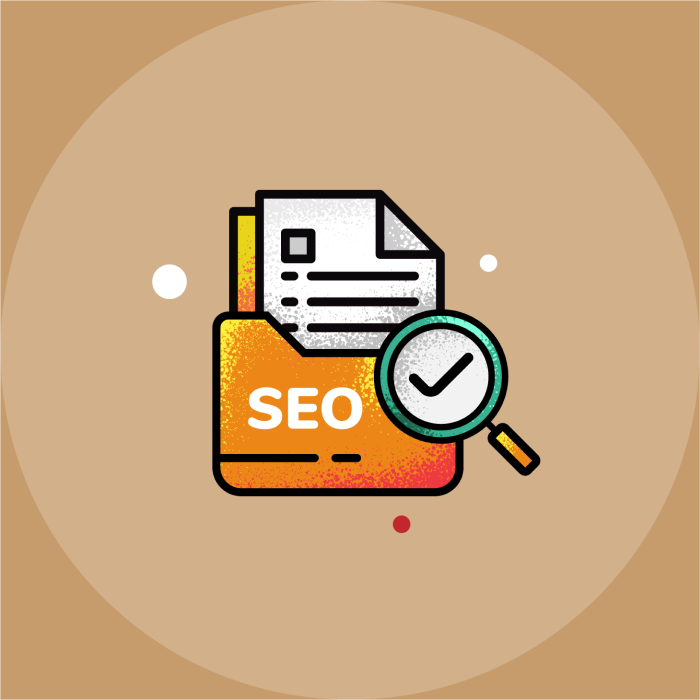 When we discuss SEO, all points go in favor... 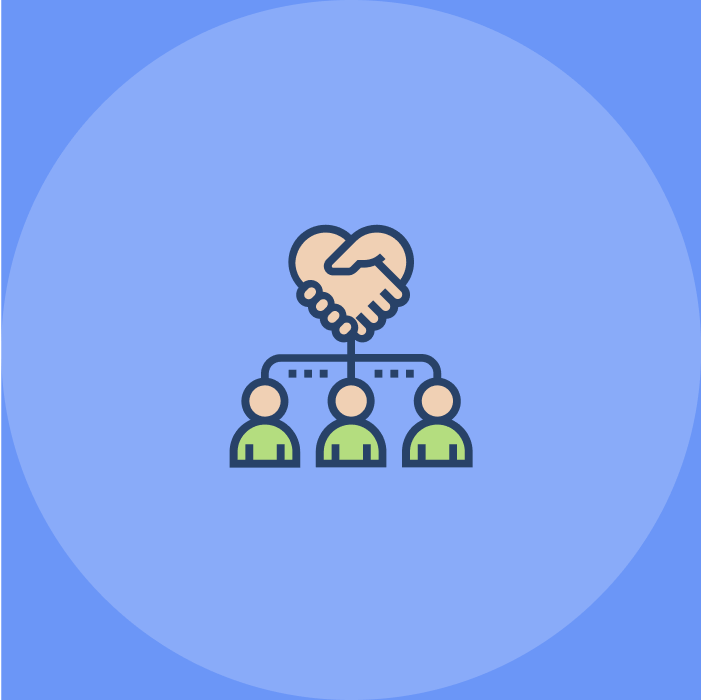