4 Startups Unable To Make It To The Finish Line 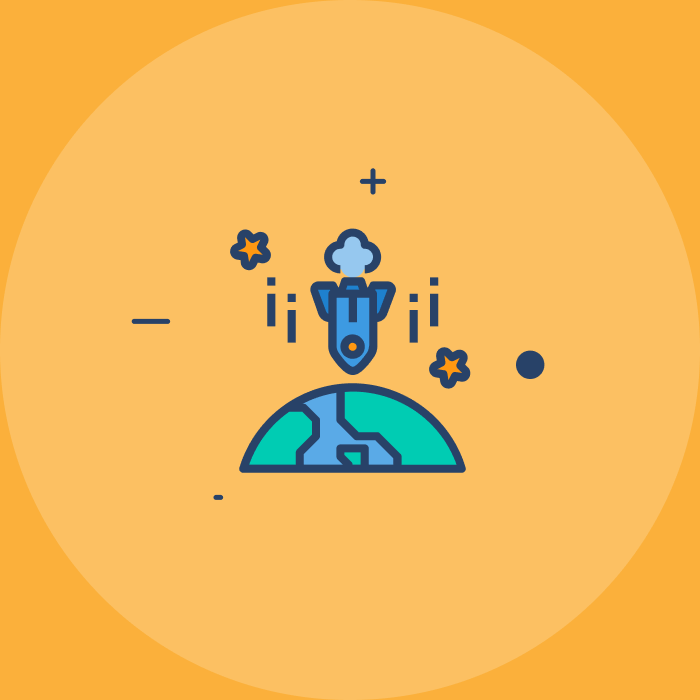 There are times when startups are not able to sustain the goals they started out the venture with and wither away. Here's a blog that talks about four such startups which were unable to get to the finish line.

We live in an age we can rightly call the “Startup Age.” No matter what industry, occupation or location, we always think we can choose to become an entrepreneur - “It’s so easy, let’s just build our own startup.”, “How hard can it be?”, “If he can do it, I can too.”. But the reality is that it is very difficult to do and will take everything you have in you.

The entrepreneur in each of us is just a “mind-boggling blog” away.It’s where we learn about the entrepreneurial journey and the obstacles faced to get there.  And the story ends with how either the victorious entrepreneur overcame the odds or the frustrated entrepreneur needed a few beers to get past the frustration.

Just because one person was successful, doesn’t mean you’ll be. Startups come and go all the time without making their mark on the world. In this blog, I'll talk about the startups that didn't make it to the finish line.

Investors: Andreessen Horowitz, Index Ventures and Slow Ventures, as well as an investment by Marc Benioff.

Overview: Leap Transit focused on making the lives of commuters easierusingtheir iPhone app. It was basically a smartphone-powered shuttle service with perks like heat/AC, leather seats, Wi-Fi and more such luxurious amenities.

Leap Transit was a privately-owned transit company based in San Francisco, California. They began operations in May 2013 with a single chartered bus they briefly operated, calling it a “beta test.” They began full operations on March 18, 2015 with 4 full-sized refurbished buses that includedall of the above-mentioned amenities. They charged $6 per ticket each way.

Closing Reason(s): Leap Transit discontinued operations on May 20, 2015 after receiving a cease-and-desist notice from the regulators after a disagreement. The California Public Utilities Commission (CPUC) issued the notice based on charges that Leap Transit failed to provide proof of liability insurance, worker’s compensation insurance and driver testing compliance.

While they had been granted an “authority to operate,” they had not received a license from the state. The temporary pause became permanent when their buses were auctioned in October 2015.

Overview: Zirtual was built to assist professionals around the world with management of their busy schedules. It provided dedicated, U.S. assistance to professionals in need, from meeting management to day-to-day life activities to travel itinerary preparation.

Zirtual assistants did everything to ease the hectic schedules of working professionals. Zirtual offered flat, monthly and annual rates, that were chosen based on the needs of each individual professional.

Closing Reason(s): Zirtual laid off all 400 of its employees overnight inan email, without providing any of them with fair warning, in August 2015 after a last-minute round of funding failed to come through. CEO Maren Kate Donovan later said, "the numbers were f*****" and the company had overstaffed without achieving matching demand”.

Overview: HomeHero was a non-medical home care provider using technology and human compassion as its pillars. It was an extension of the health system into the home.

HomeHero provided premium, high-quality home care to individual sand their loved ones featuring trained, licensed and bonded W-2 employees, and featured $4 million in insurance coverage. The goal was to partner with insurance companies for help in covering the costs so as to reduce the risk of hospitalization, thereby lowering insurances costs and expenses. Despite this vision, the company couldn’t be saved.

Closing Reason(s): CEO Kyle Hill announced the shut-down of HomeHero ina Medium blog post.Hill claimed the reason for HomeHero’s closing was the result of switching caregivers from 1099 to W2 status. As a result, the company lost its core identity which, in turn, cost them their business.

Overview: BLAB was a video chat platform where people socialized and exchanged opinions and work. It was a social network designed to provide users with a platform for connecting and engaging in live video chats. Up to four people could simultaneously participate in alive video, with many others tuning in to watch within an instance of a "blab".People could use BLAB to ask questions and chat in real-time, as well as exchange links on BLAB, Twitter or Facebook.

People in the video chat could drop out at their convenience while other people could join to replace them. Additionally, BLAB gave people the option of recording and downloading the conversation, which was a favorite feature of the content creators who were active on YouTube and other such platforms.

All of these failures provide innumerable lessons that cannot be taught any other way. It’s the tough love we need from time-to-time in order to achieve and become more successful.  The perfect example is that these failures didn’t stop a single one of these founders. They still went out into the world to try to make it a better place - one startup at a time. 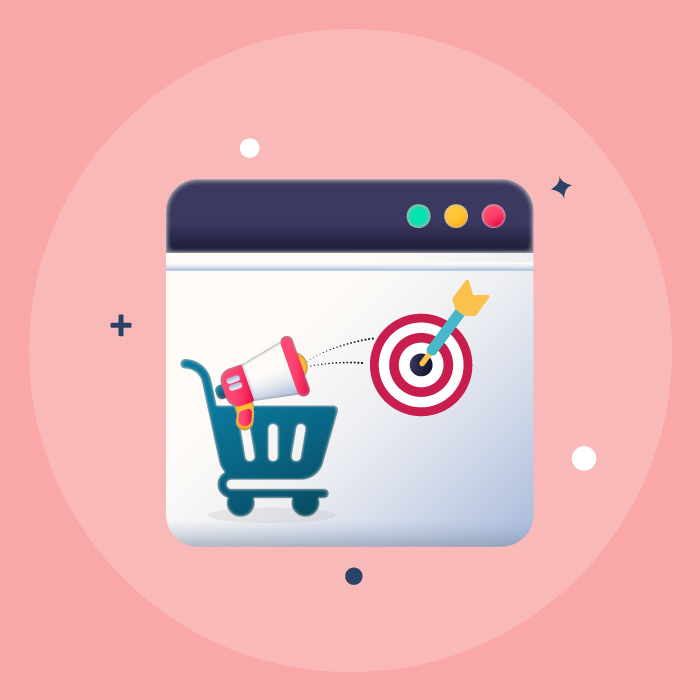 E-Commerce Marketplace Aggregators: What are they & the Reasons Behind their Success 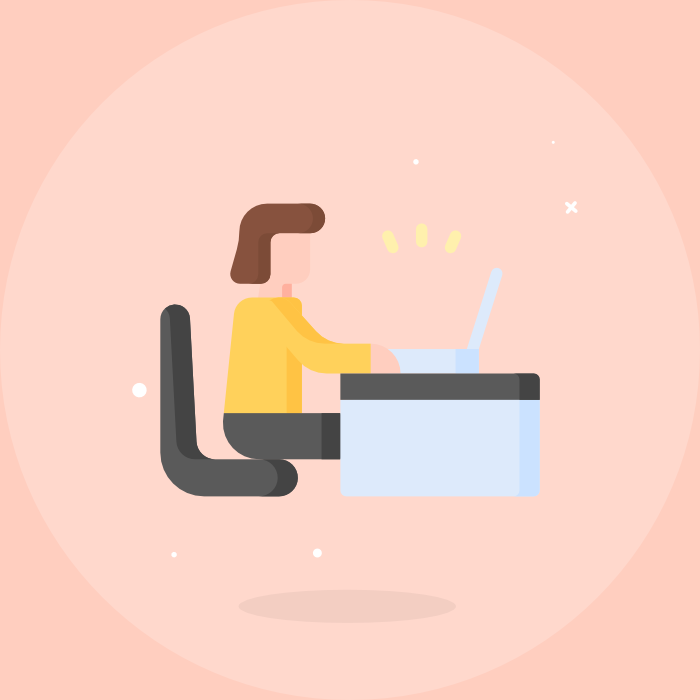 Six Must-Haves for Starting a Business from Home

For many people, working from home or starting a... 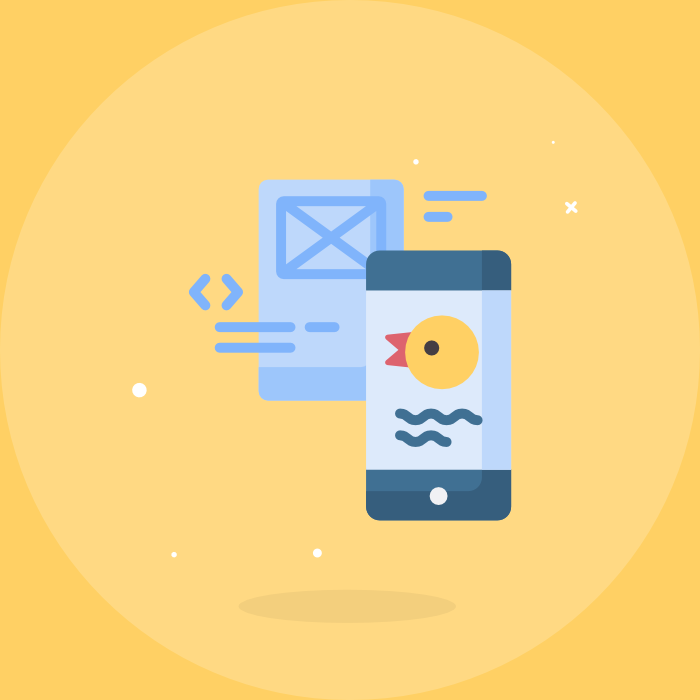 How to Make SEO and User Experience Work Together

Today everybody knows the importance of being on the...