5 Myths About Startups That You Should Definitely Ignore 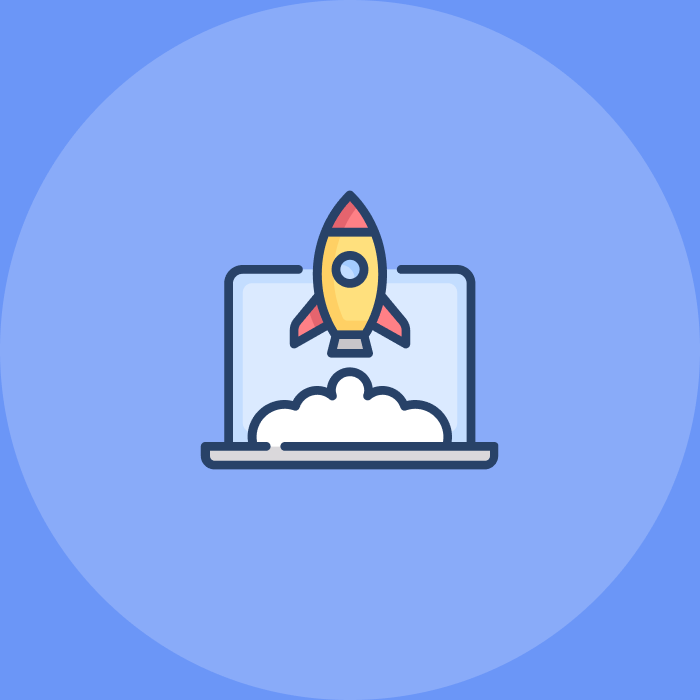 There are many things that revolve around in circles which includes challenges, notions, and facts involved behind running or setting up a startup. With such challenges, come mythos as well. Myths are the reason why puzzled entrepreneurs hesitate in giving their thoughts and ideas a physical state.

When you come up with a business idea and decide to become one of the many startup leaders in today’s economy, you’ll likely be bombarded with a plethora of unwanted opinions, articles that scare you, and myths that just aren’t true. The truth is, most of that isn’t worth listening to as long as you’ve got the right tools and mindset.

Here are some of the biggest rumors flying around about startups. Additionally, let’s talk about the reasons why you should ignore them while working hard to get your new business off the ground.

1. You Need to Be the First of Your Kind

In all honesty, we live in a postmodern world where almost every idea has been at least somewhat explored before. The concept of coming up with something completely new and revolutionary is unfair to the innovators of today’s time. Even huge names like Bill Gates and Steve Jobs weren’t the first in their fields to promote their ideas. They just did it right.

It’s not just about having the best NEW idea, but about having creative business ideas you can market well and expand upon. Look to your industry, friends, families, and coworkers for inspiration. What are the problems they face? How can you (and your product) provide solutions in an interesting, admirable way?

For example, we might all think of Tesla as the first company to really produce self-driving cars, but the first iteration of this concept was actually a Mercedes produced in the 1980s. However, Elon Musk changed the way we thought about self-driving cars when he used his entrepreneurial skills to become the CEO of Tesla.

People aren’t excited about Tesla's self-driving cars because they’re the first of their kind. They’re excited because they’re relatively affordable and accessible, as well as sleek and well-marketed. In this case, innovation wasn’t everything - it’s also about bringing old ideas to life in a new way.

Although you do need to be financially stable enough to get your startup going, there are many successful start that didn’t have a big-time investor standing behind them. Richard Branson, owner of the “Virgin” brand name, didn’t take any outside money in the early days.

Michael Dell, CEO of Dell Technologies, started selling computers in his dorm room when he was 19 without any investors.

If you don’t have the money or resources on your own to begin your startup, don’t assume that finding an investor is the only way to go. There are other methods of securing financial backing, including:

According to Fundera’s graph and research, most startups actually don’t use investors. Roughly 30 percent fund their company with their own personal savings, but another 35 percent use some sort of debt through a lender to back their business. If you didn’t make it on Shark Tank, don’t give up just yet.

3. Your Company Culture Will Come With Time

Despite what many people think, company culture is not something that just appears over the years. It’s a concept that’s meticulously developed, at least in the most successful of startups. Think of Twitter, where employees are the priority and enjoy some of the world’s top privileges. Or consider Google, whose company offices and dedication to innovation are world-renowned.

These companies didn’t just happen across their cultures - they invented them. As a startup founder, it’s up to you to hire people who fit with your goals, promote an environment conducive to success, and define your brand’s personality. Instead of waiting for these things to naturally unfold, take matters into your own hands.

According to research from Deloitte, 94 percent of executives and 88 percent of employees believe a distinct workplace culture is important to business success. Additionally, more employees report feeling happy at work and valued by their companies when their companies have a defined culture.

4. Competitive Pricing Is What Wins Customers

Although the modern-day consumer is certainly on the hunt for the best deal, price isn’t everything when it comes to supporting a company. Especially in today’s consumer-focused business landscape, more and more people want to shop with companies that support their beliefs, have a great reputation, and contribute to societal good.

For example, think about the bag company Feed. With fairly expensive duffle bags and purses ($130+), it’s certainly not the cheapest option for its target audience (young to middle-aged women). However, it does have one advantage over its competition: it gives a meal to a person in need for every item sold.

People love companies that give back or use completely innovative ideas for their products. Don’t assume that it’s just about offering the best price. You need to offer the best ideas and motivations, as well as products.

5. If You Don’t Succeed Within a Year, You Never Will

At the risk of sounding like a broken record, let’s talk once more about the various entrepreneurs who took many years to achieve success. Steven Spielberg. Walt Disney. Henry Ford. Mark Cuban. Steve Jobs.

There will always be the magical story of the poor entrepreneur that came up with an idea and wound up with millions of dollars in his pocket a year later. However, that’s the exception, not the rule. Give yourself plenty of time to experiment with your new ideas, to fail and then try again.

People will tell you a lot of things about starting a new business, including how slim your chances of success are and how amazing your idea needs to be. Don’t let the negative feedback slow you down. Instead, focus on what your company is going to be about and what the purpose of your startup is.

Thinking like that will take you much farther than listening to any amount of myths and nonsense.

Manish Dudharejia is the President and Founder of E2M Solutions Inc, a San Diego Based Digital Agency that specializes in Website Design & Development and eCommerce SEO. With over 10 years of experience in the Technology and Digital Marketing industry, Manish is passionate about helping online businesses to take their branding to the next level. 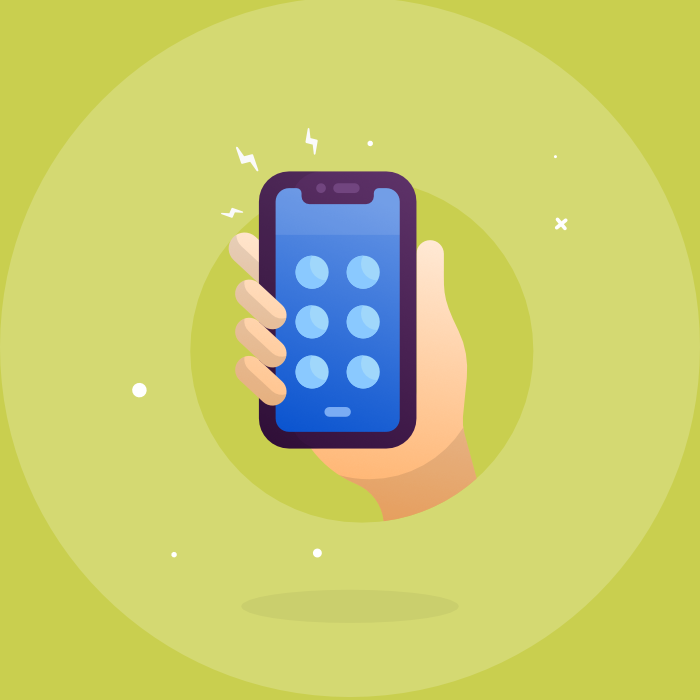 According to Statista, Google Play Store has 2.46 million... 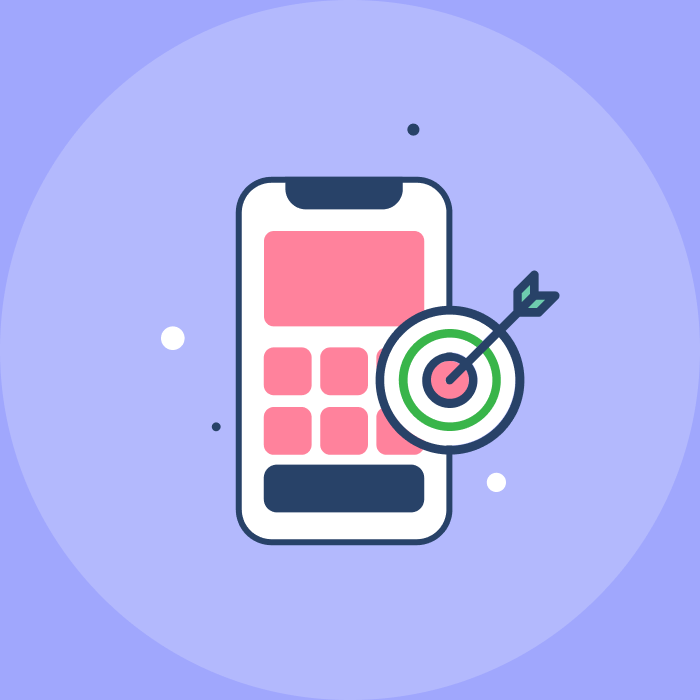 Why You Need a Strategy for Mobile Marketing

How many companies do you know that have implemented... 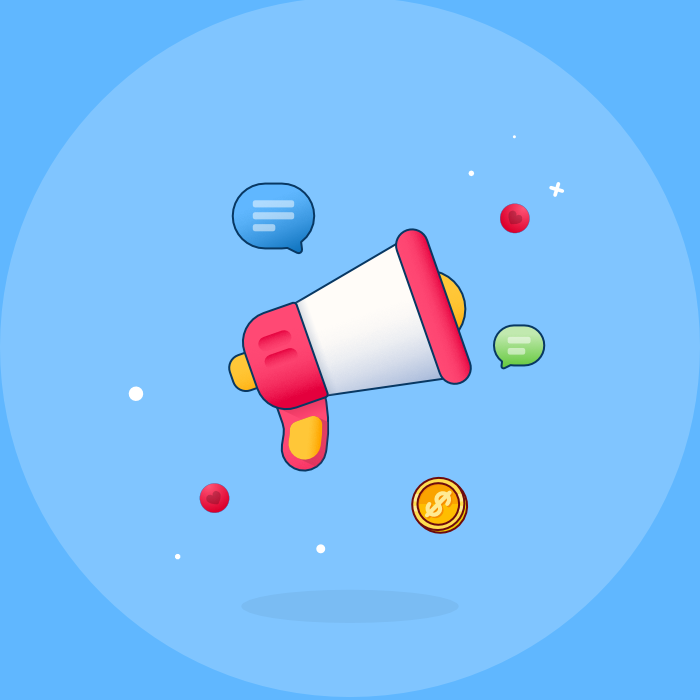 Affiliate marketing is a specific sub-niche of the whole...