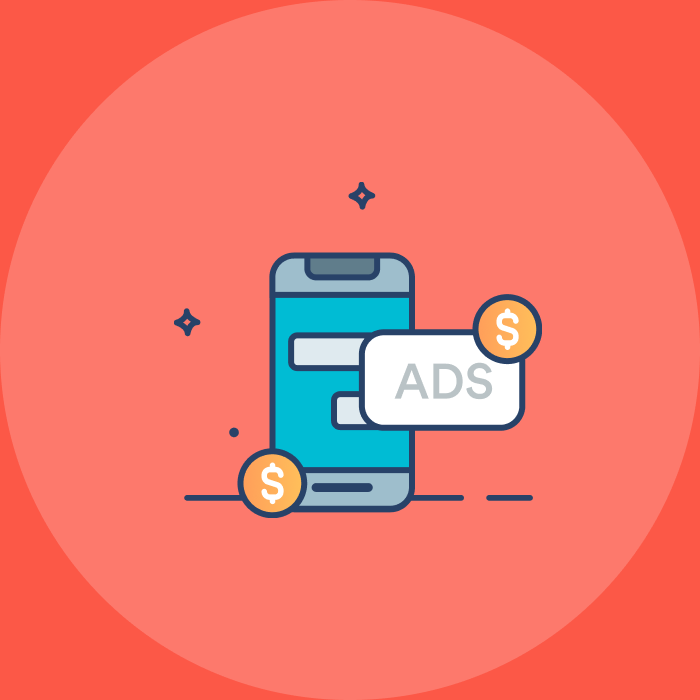 There are several mobile ad networks available in the markets today. But wondering which are the best? Learn some of handpicked networks here

AdMob is recognized to be the top tech-giant mobile ad network from Google. You are sure to get flawless functionality in addition to easier app integration from this mobile ad network. If you are a newbie in the mobile advertisement, AdMob is the best starting point.

The advertising network of AdMob is far less intrusive and aggressive as compared to the other networks. However, users reported having lower revenues while using this network. Hence, if you are an experienced person seeking higher revenue, you can look for something else.

Media.net is recognized to be a highly sophisticated process to monetize the display placements by the identification of user research intent as well as showcasing the relevant search keywords, leading to display of different search ads that are purchased by advertisers on CPC model.

Advertisers have procured high conversion via the format and you do not need to risk purchasing CPM based model. You are sure to get much higher revenue as you utilize media.net for the monetization of applications.

In addition, they use AI to automatically fit the content better to screen with a strong call to action button that increases ad effectiveness. By offering unique brand demand and rich media formats, AppMonet has become a popular choice for over 2000 apps.

StartApp enables implementation of interstitial advertising. This indicates that amidst two sections or pages of mobile application or website, the advertisement takes over the screen for a moment.

It counts to be a more intrusive type of advertisement in comparison to other traditional banner advertising. However, some players have been successful in achieving higher revenue rates as they use interstitial advertising.

Epom Apps is a top-rated ad mediation platform for smart app monetization. Epom Apps has in-house experts, who help app developers generate revenue from their applications with the winning ad strategies. Epom Apps team handles the whole app monetization process - from the selection of best-performing demand sources to include in the custom SDK to everyday ad placement optimization.

With a smart optimization algorithm, the app developer can gain more income while displaying the same amount of advertisement in the app. Epom Apps supports the variety of high-performing ad formats, eg. native ads, smart banners, rewarded videos and many more. With the experts’ advice on placement and ad formats to use, app developers can get up to 30% higher revenue compared to the average rates across the industry.

Millennial Media can be integrated into different mobile applications at ease. It happens to be a programmatic ad platform that offers mobile-focused ad exchange to the advertisers and developers.

The programmatic marketplace contributes to being a crucial part of an ad network that along with real-time bidding enables developers selling prime ad real estate to the person, who bids highest. Thus, potential revenues for applications of premium quality are extremely high.

It is not a prerequisite that every player will reach the top figures. However, if you have potentially profitable ad space, Millennial Media Network contributes to being the perfect place for finding top revenues.

SmartyAds is a programmatic advertising company that develops own cutting-edge, innovative programmatic solutions for maximizing the revenue of advertisers, app developers and publishers. SmartyAds was among the first ones in the row who implemented secure Blockchain-based ad platform. The company built versatile decisions for marketers who work with mobile app video ads - rewarded & playable advertising formats for robust app and game monetization.

During the last couple of years, SmartyAds developed powerful media buying and selling monetization platforms which are powered by the real-time protocol, header bidding, blockchain, and other innovative ad tech products. Thanks to advanced technologies, the platform's process over 300 million daily impressions, support almost every mobile and web ad format and ensure smooth cross-screen ad delivery.

It is done by the biasing of the previous and existing applications of the users in lieu of traditional metrics like geography or demographics. For instance, if a person has a bunch of racing games on their phone, they will be targeted with the aid of racing-related advertising.

You can expect a decent revenue as you utilize this ad mobile network. With the use of Appographic target feature, revenues will continue to rise.

Smaato is another worth mentioning name when it comes to programmatic advertising and real-time bidding. It is certainly a strong player if you expect higher revenue from your app.

Smaato has a connection with above 390 demand partners and the different platforms are free for integration. Hence, no actual downsides are present in this mobile ad network. If you are successful in catching the fancy of demand partners, you can expect promising revenue.

Smaato Publisher Platform confers a Dynamic Demand platform which allows per impression competition for different advertising sources for raising the revenue of the publisher.

Chartboost is highly recommended for game app publisher for the monetization of apps in a perfect way. It is considered to be a mobile-only ad platform that focuses on gamers primarily. It has gained high excellence in the cross-promotion of applications.

This platform offers you analytics. Thus, you will get a plethora of insights for the improvement of campaigns by the analysis of data. Developers will get access to the data that are generated by Chartboot directly. It is much easier to integrate with the Chartboot SDK.

Unity Ads is considered to be the pioneer of the well renowned mobile ad network for the monetization of the applications. The rewarded video strategy of the network has brought an evolution in the industry.

Unity helps in making advertisement as the natural part of the games. Developers can monetize the complete player base with the aid of rewarding videos.

Leadbolt is considered to be a leading mobile ad network which offers advanced partner match technology in addition to dynamic ad delivery. With the aid of an analytic based algorithm, advertisers can go for advanced targeting for assisting the best-fit audience in engaging with Leadbolt optimally.

Fyber offers Ad server to the users for the generation of revenue streams and serving over half a billion active users monthly. It is recognized to be a full stack mobile SSP which assists in streamlining different ad monetization strategies.

The Autopilot feature happens to be a unique aspect of this mobile ad network which allows automatic optimization of different ad revenue sources for the developers.

This ad network boasts of a deep pool of advertisers and over 500 million users. It is primarily used by small developers for the monetization of apps. The company makes sure that potential audience views and engage with your app.

This mobile ad platform plays an indispensable role in driving higher engagement as it chooses and shows a premium quality of ad content. In addition to instant play HD technology, it confers innovative monetization solutions and mobile video integration strategies to the developers.

Selecting the right network platform for apps is certainly a tedious task. The above mentioned 12 networks will make it a bit easier for you.

Anil Parmar is the co-founder of Glorywebs, a mobile app development agency that specializes in WordPress web development, web design, digital marketing and more. Mobile apps we develop have a common # 1 goal: Keeping it as simple as possible for end users. Follow him on Twitter & say Hi! 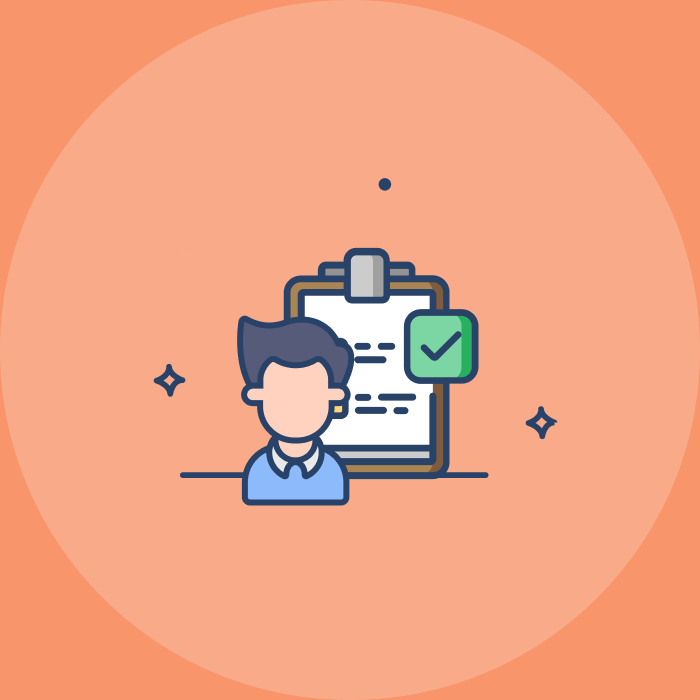 Another month with full of marketing articles. Thanks a... 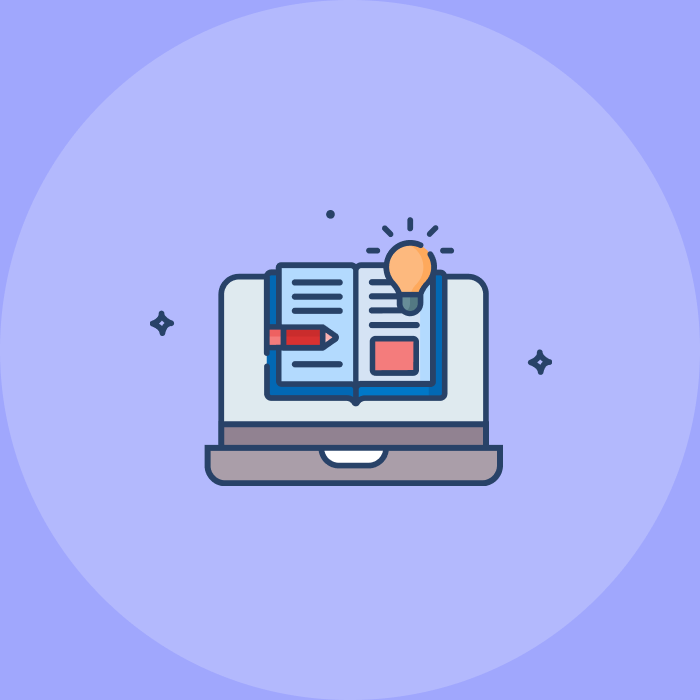 Digital Transformation Books to Read in 2020

According to a blog posted on TheWashingtonPost , “In... 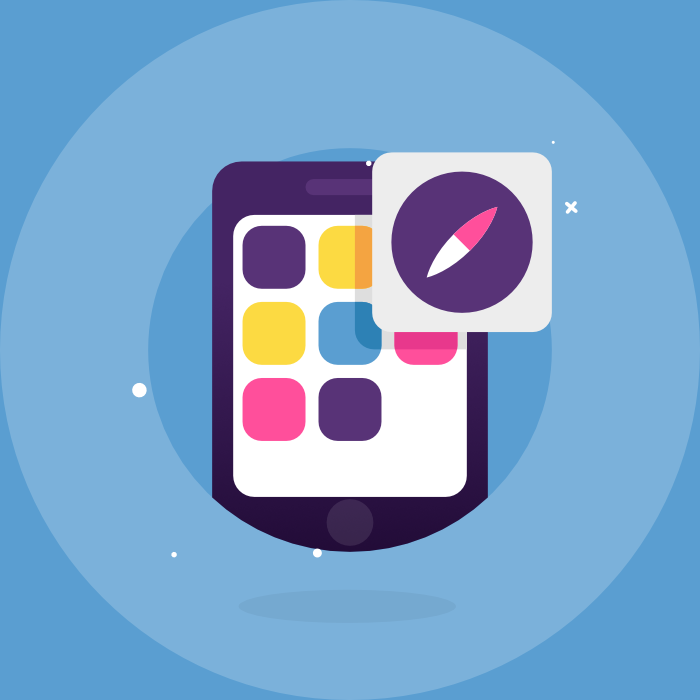 Which Is More Effective for App Marketing, Online or App Store?

In an increasingly mobile-focused world, developing a branded mobile...