How To Effectively Defend Your Business From Cyber Attacks 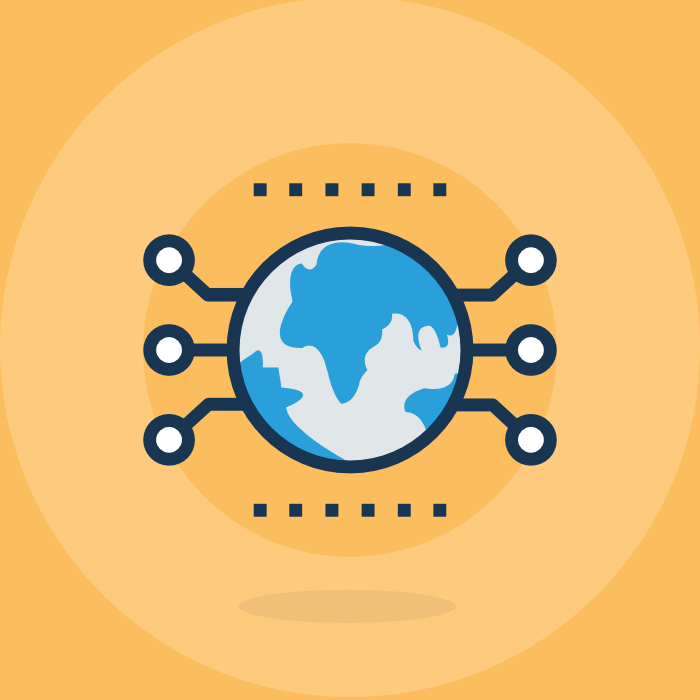 If your company has an online presence, stores customer and company data on digital devices and uses cloud-based software, an absolute cybersecurity plan is crucial.

Most small businesses don't consider themselves to be prime targets of cyber-attacks. This sort of thinking leaves the company open to potential hackers when they realize how easy it is to infiltrate into the company's databases and get what they want.

The only crimes we hear about major news agencies are the ones that affect huge companies, but even the small ones are at risk. According to HuffPost, one in five small businesses are affected by cybercrime annually. Hacking is a low-risk to the high-reward profession, and small-time hackers don't want the publicity of cracking open a multinational.

They would much prefer escape notice by sticking to the smaller companies that still have the valuable resources they're after but no way to secure those resources. The resources they want are your customers' information, including their credit card details. As a small business, what's your best line of defense against cyber-attacks?

Cyber Insurance is insurance that is specifically designed for small businesses as a means to secure hedge their bets against hackers online. The Balance defines Cyber Liability Insurance as insurance that deals with financial losses due to data security breaches and other similar cyber events.

Cyber insurance can come in many forms ranging from first part coverage to third-party coverage. Many companies can even develop policies specific to what their clients are looking for. The benefit of having cyber insurance is that, in the event of a security breach, you don't have to pay out the damages from the company's coffers, allowing you to resume regular operations a lot sooner.

Recommended: 10 Reasons Why You Need an Antivirus for Your Business

Investopedia notes that a VDR (also called a 'deal room') is a secure repository located online that may be used for the storage of documents and the redistribution of those documents to specific individuals. The safety aspect of the VDR makes it an attractive candidate for dealing with electronic data breaches.

While the primary use of the VDR was for the transfer of information related to financial transactions, today a VDR might be used to store anything from legal details about a business to the intellectual property of clients. You can think of VDR's like an online safe that only the people you give the combination to can access the documents held inside.

Internal passwords tend to be much less secure than internet-facing passwords, but this could present its own problems when you're dealing with employees that have access to sensitive information that uses four-letter passwords since they're so easy to break down.

Hackers utilize a methodology called "brute forcing" for small company attacks usually, and this involves trying every combination of letters and numbers until something works. A complex password means that they have to spend more time to break into the system which means it's much more likely that someone will recognize that they're attempting to enter the company's network.

Complex password requirements for internal password systems need to be implemented to ensure security across all parts of the company. It's as simple as recommending all workers include an uppercase letter and a symbol or number in their password as well as making the minimum amount of letters, numbers, or symbols in a password seven or eight characters.

A lot of companies don't think it would be worth it to hire a cybercrime consultant because of the cost-benefit analysis, but even having one come in every couple years to check the state of the network and its potential vulnerabilities can save money and direct you where the weakest points of entry are for your network.

These recommendations are highly useful and allow your internal IT department to expend their energies shoring up more vulnerable segments of your security system and applying necessary patches as needed.

Instead of an expense, having a security expert consult on your current cybersecurity enforcement can help you deal with potential threats more efficiently. It's a method of pre-emptive remediation that makes your company an unpalatable target for potential low-effort hackers.

Additionally, the nature of cybercrime is an elaborate confidence scam, which can lead to "social engineering" for obtaining passwords within the company. There's no way to crack down on this sort of thing aside from continually monitoring the network and being aware of any suspicious activity which may constitute a potential breach to the company's established security.

Alert Logic mentions that, in 2017, cyber-attacks led to losses of 2.2M for small and medium businesses around the world. This is a grim statistic to consider, and from the perspective of a small business owner, it can be alarming.

However, taking the correct countermeasures in dealing with this threat allows a company to be relatively secure in their security. Regular testing by security experts shores up the company defenses and makes them a formidable task for any hacker attempting to gain entry. If an attacker does enter the system, cyber insurance protects the company from liabilities that may result from the breach.

Small businesses need to start being more concerned with their cybersecurity because it's not just their customers' records that are at risk, but their own company's reputation. 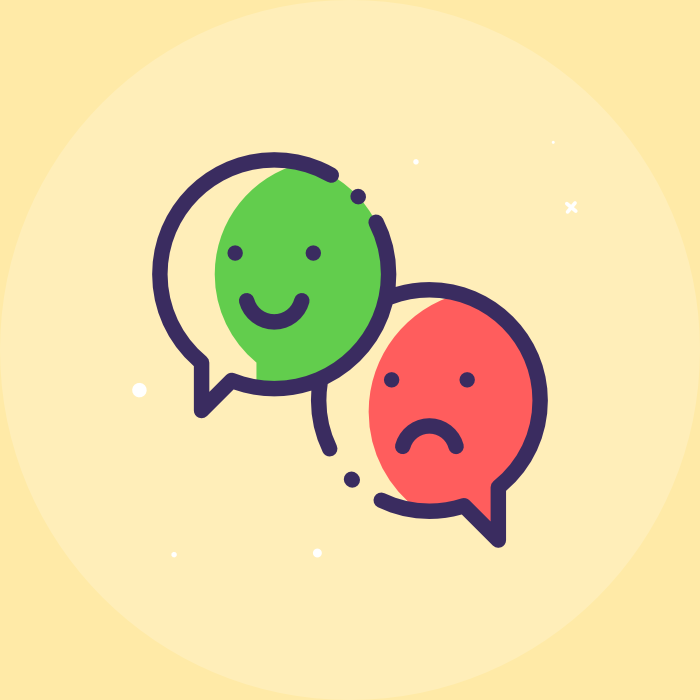 Online reviews are a very useful tool for helping... 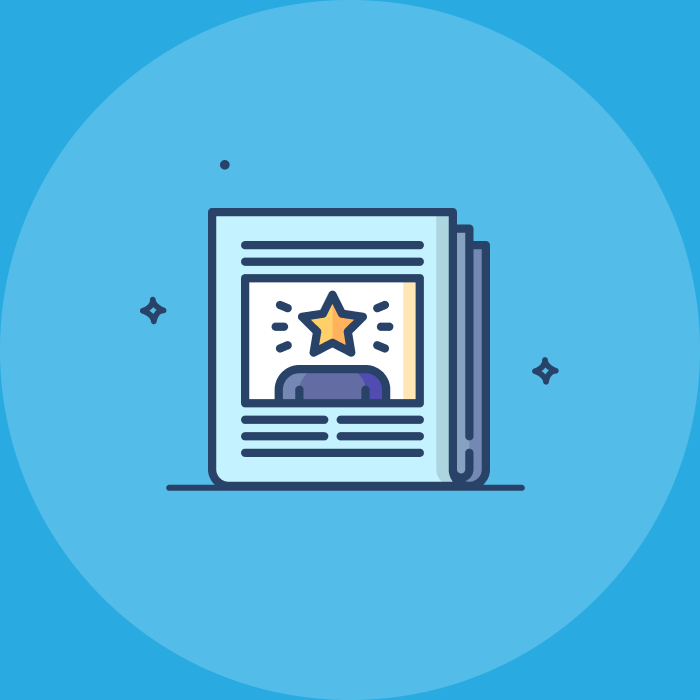 Why A Startup Needs to Protect Its Online Reputation

With the preference of online shopping and buzz about brand... 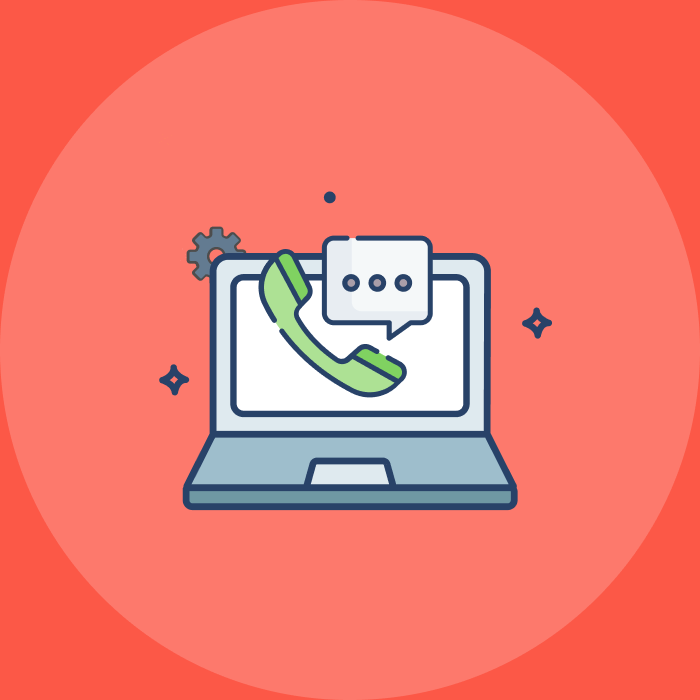 You dialed… The phone rang and rang… You’re anxious...