5 Mistakes You’re Making With Your VPN 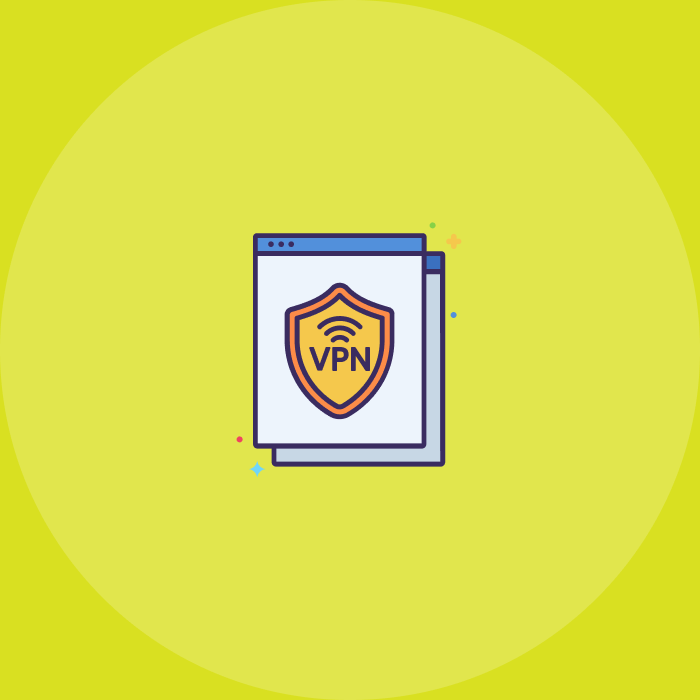 A VPN does an excellent job of blocking several vulnerabilities you face, but the tool isn’t a holistic protection policy on its own. Consumers require to learn what a VPN can truly do and add additional factors to effectively secure themselves.

The digital age has injected an unprecedented slew of scandalous data breaches into our everyday lives, with millions of people around the world justifiably living in fear of having their personal information spread online for everyone to see.

Given how worried so many people are about data privacy and information security, it should be of little surprise that more users are relying on a virtual private network when it comes to their web browsing habits.

What too few people realize is that VPNs don’t safeguard you unless you know how to leverage them properly. Common mistakes like relying on a shoddy VPN that gives you peace of mind but leaves you vulnerable to outside intrusion continue to cost many web browsers dearly over the years.

Don’t sit around and wait for calamity to strike - Here are 5 mistakes you’re making with your VPN, and how to ensure you can browse the web safely and anonymously.

Many newcomers to the world of VPNs struggle with the VPN error 800 code, which frustrates and confuses them in their efforts to anonymously browse the web. All this simple error code means is that your VPN is unable to establish a connection; your VPN client can’t reach the server it’s trying to communicate with, likely because your VPN isn’t properly connected to your network or the server in question is down.

Recommended: How to Utilise a VPN for SEO

Many such VPN errors plague those who try to browse anonymously for the first time, with many people making the mistake of throwing their hands into the air and thinking you need to be an IT specialist to solve these errors.

Nothing could be further from the truth, however, as solving VPN error codes simply necessitates that you learn the troubleshooting solutions for the ones that plague you the most often.

Common errors like the dreaded VPN error 800 happen frequently when setting up your VPN for the first time, so be sure to read about how most newcomers to the world of VPN deal with this issue.

Oftentimes, people who struggle to get a VPN up and running get VPN error 800 notices over and over, which could be a result of your router being incompatible with the specific VPN you’re trying to use. Updating your firmware or finding a new, more modern option are recommended courses of action in this instance.

2. Thinking that only security nuts use a VPN

Many modern users reject VPNs on principle because they’re not too tech savvy and think that such a thing is only relied upon by security nuts who know software like the back of their own hand. VPNs are becoming more widely employed across society by the day, however, and it’s a sorry mistake to assume that you need to be some IT guru in order to make use of one of them to stay safe online.

Business owners, in particular, think that a VPN may be expensive or confusing to use, which is a sad mistake to make in an era where data breaches are all too common.

According to VPN usage statistics, the use of VPNs has surged considerably over the past few years and is set to continue growing in the immediate future, with about 17 percent of desktop and 15 percent of all mobile users relying on one in some fashion or another.

Don’t think you’d be alone or out of your depth when using a VPN, as it’s an increasingly popular option that’s going to become a mainstream facet of web browsing in the near future.

3. Thinking that a VPN is sufficed by itself

Other users make the exact opposite mistake, and rather than rejecting VPNs they check betternet review and end up embracing them wholeheartedly. The mistake these users make is putting a little too much trust in a VPN, thinking that having a VPN is suffice by itself and that no other measures must be taken to ensure your anonymity online.

Being aware of safe browsing habits, however, and knowing that sometimes a VPN isn’t enough alone to protect your privacy are essential elements of 21st century IT savviness.

A VPN is only one tool in an otherwise expansive arsenal of IT security, so don’t rely too much on one method of defense if you want to robustly ensure your anonymity online.

Perhaps the most egregious mistake you can make when it comes to safely using a VPN is relying on the wrong option but making the mistake of thinking you can safely browse while no one is watching.

One of the most common online security mistakes seems to be thinking that all methods of IT security were created equal and that if a user takes a few security steps they can rest easy. In reality, IT security is a constant battle that requires you really know your stuff if you want to remain private and secure.

Picking the wrong VPN isn’t just expensive, it can be downright dangerous when hackers and other nefarious actors learn how to exploit your mistake. Know the costs of relying on bad tech and take extra time when picking out a good VPN even if it’s particularly expensive, and you’ll be safely browsing while maintaining your anonymity in no time.

5. Be careful about what information you give to third parties

It doesn’t matter how good of a VPN you have if you recklessly give information about yourself to third parties when browsing anonymously. Always be sure to have a burner email to use should the need of one arise and be prepared to duck personal questions or intrusive software.

Even if you spend all the money in the world on a fantastic VPN, your hefty IT investment can be rendered useless by reckless human behavior that doesn’t take anonymity or caution into account.

Don’t rush when you’re using a VPN, as trying to do things quickly is the easiest way to ensure something goes wrong. Always be cautious about what information you give away about yourself, and soon you’ll be using a VPN with more success than ever before. 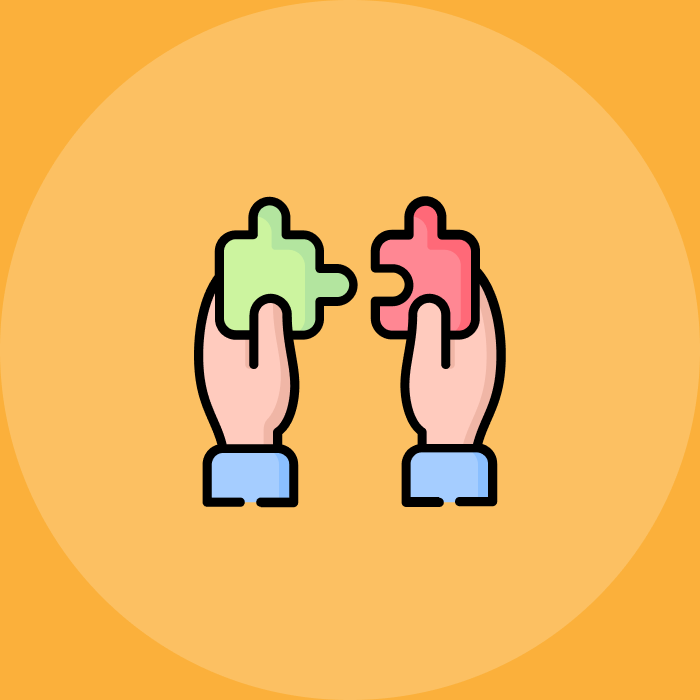 How To Avoid Common But Major Business Problems

Ever get that feeling when you do something at... 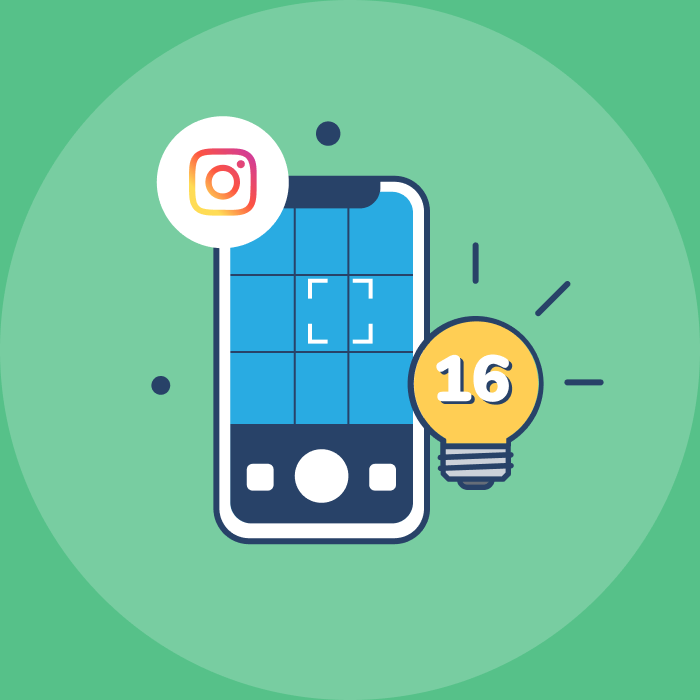 Instagram Promotions: Does It Make Sense for Your business? 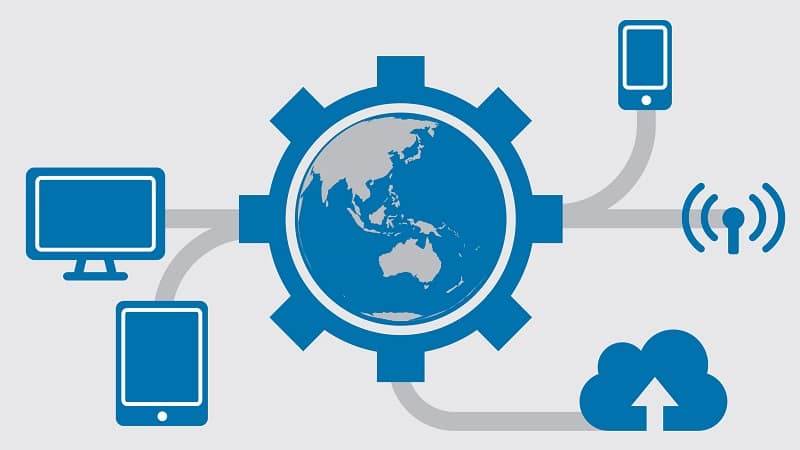 How to Do Customer Communication With New Digital Economy

Across every industry, the digital component has continued to...