The Illusion of Safety on Social Media – Why You Can Never Be Too Careful? 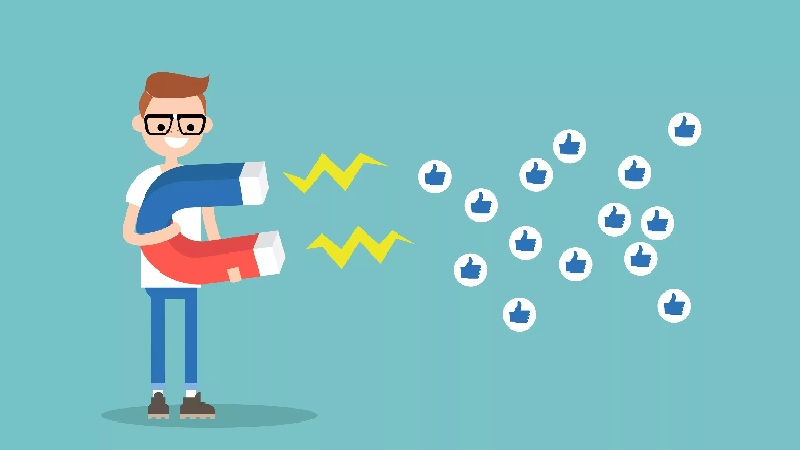 We’re living in an age of illusions. We spend so much time online that our entire socio-cultural landscape has shifted in immense and incredible ways. For some, being unplugged for even two hours can be puzzlingly torturous.

Predictions are there will be more than 3 billion social media users worldwide by 2021. That roughly translates to almost 40% of the world’s population, which means nearly every Internet user has at least one social media account. These facts naturally raise a question on the safety of social media - how safe is our personal data?

As recent events have shown, Facebook, along with other social platforms, suffers from significant security flaws. The company puts a tremendous amount of effort and money to secure the user’s personal data, but is it enough?

One of the scariest moments that questioned the security aspect and uncovered dozens of flaws is by far manipulation of presidential elections in the USA.

No matter how (un)secure social networks seem at first glance, fake news, targeted campaigns, low-level scams and data leaks are a harsh reality for its users.

I think it’s time to raise our suspicion towards our safety on social media and think of ways to protect ourselves from unwanted events that can affect us.

Is It Time to Raise Our Guards On Social Networks?

With the rapid growth in the current decade, social networks aren’t only used for sharing information and connect with people, but also for efficiently doing business on a global scale.

Marketing costs were never lower, having in mind that companies can target their potential customers worldwide. It’s right to say that social networks became what television or newspaper was in the last century - a tool to educate or manipulate people.

According to Statista, in 2017, there were roughly 2.5 billion users on more prominent social networks combined. The rapid growth of around 250 million users is expected on a yearly scale. The amount of valuable and personal data is enormous and when we add known flaws and recent scandals, the logical question is - should we raise our guards on social networks?

The nature of social networks is a constant struggle with security issues. The developers are repairing the flaws while hackers are searching for exploits in the code. It sounds like a never-ending rat race.

Once we all think that security policies and the code became almost bulletproof, here comes one of the biggest scandals in the history of social networks - US elections were manipulated through targeted fake campaigns and false information.

What actually happened was that certain ad companies were targeting specific groups and presenting false information that later hugely affected the elections.

Another scandal that raised the awareness of regular users happened in September 2018. It was the most significant security flaw in Facebook history that exposed the personal information of more than 50 million users. Hackers exploited three vulnerabilities in the network’s code and it took 11 days for the company to announce the scandal to the public.

It’s a tough pill to swallow, but all of these events lead me to the conclusion that social networks aren’t safe anymore and personal data is always under the risk. Social networks became such a huge industry that continues to grow, which gives a tremendous opportunity for businesses, but on the other hand, opens a vast market for exploiting its users.

To answer the question if it’s time to raise our guards on social networks - it definitely is and here’s what you can do about it.

How to Improve Safety On Social Networks

With all being said about security flaws and scandals on social networks, it’s evident that we have to think about the safety of our private information. A regular user usually neglects safety tips with the assumption his/her data won’t be affected or leaked.

Increasing a level of security on social networks doesn’t require technical skills and with a bit of caution and awareness, you can drastically improve the safety of your information.

Here are a few applicable tips for increasing safety levels that won’t take more than 5 minutes of your time:

It’s Time to Raise Your Guard on Social Networks

Social networks aren’t safe by default since the main idea behind the concept of these networks wasn’t stealing sensitive information or manipulating its users.

We experience massive security flaws and scandals on a daily basis, and somehow naively think, “It won’t be me.”. It’s time to change your old thinking and apply a few things that will drastically increase your safety on social networks.

Tony Tomov works at CheckThem , a company for Online Background Checks and Public Records located in California. He's passionate about exploring online safety topics as well as methods of search for information online. 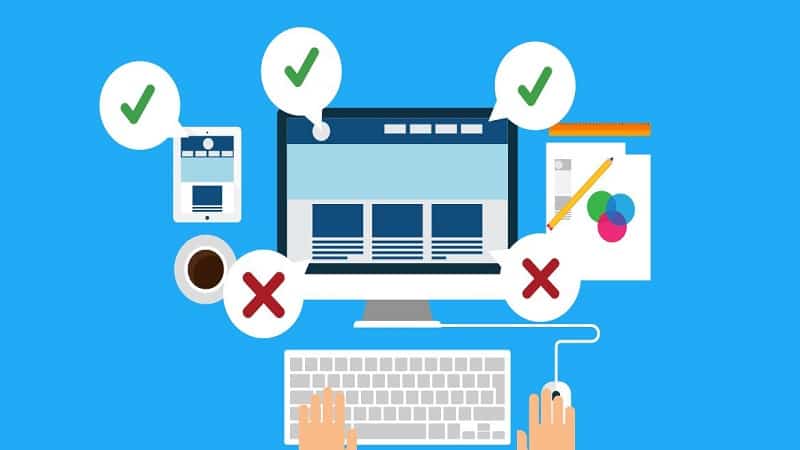 For the designer, user experience typically means a marriage... 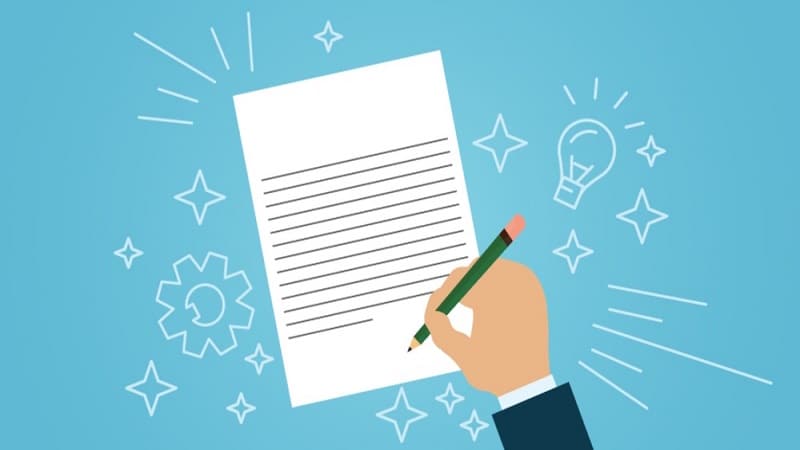 7 SEO Copywriting Tips to Increase Your Rankings in 2019

What’s the first thing you think of when trying... 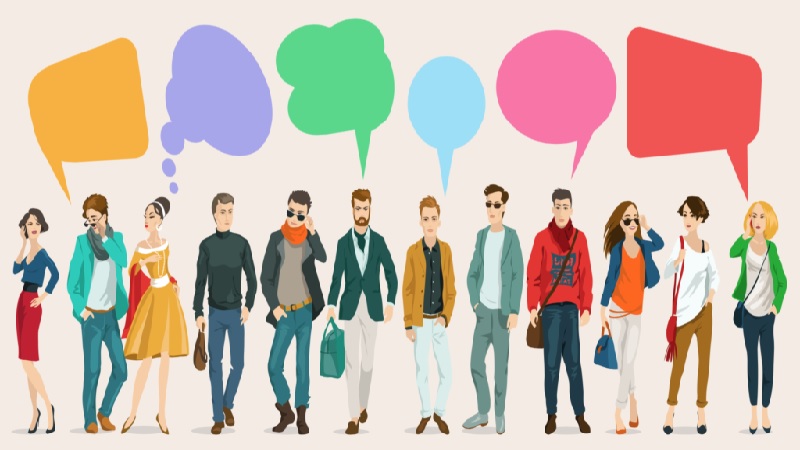 Introduction Are you passionate about showcasing your talents on...