How Brands Can Successfully Use Live Video Streaming 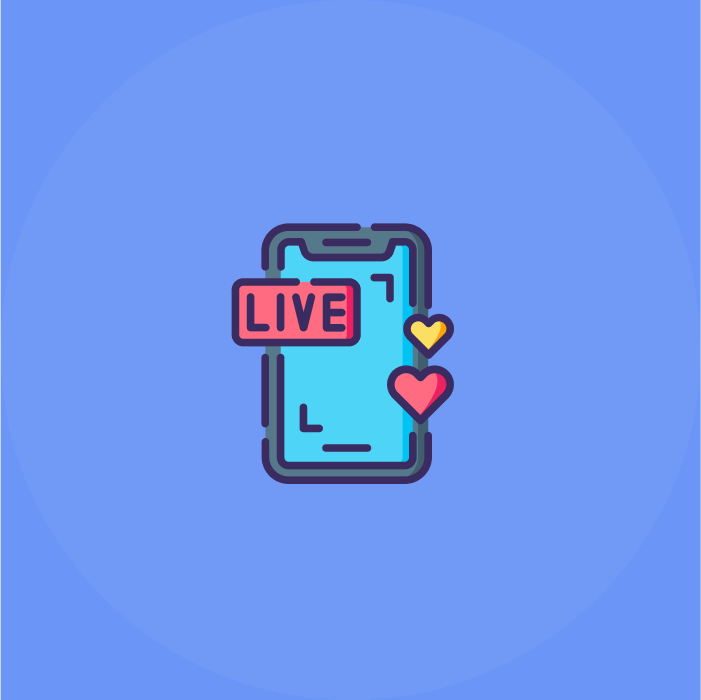 Live streaming videos allow brands to drop the corporate mask, and allow users to engage in brand storytelling in ways that enhance the customer experience. So how can companies use streaming video today favorably? Here are a few of the most popular applications to date.

Brands have compelling reasons to incorporate live video streaming into their marketing campaigns. For starters, the content holds viewers' attention. They aren't sure what'll happen next and want to stay tuned to see. Live video also highlights a brand's involvement in exciting, relevant things. It helps them connect with people who may not like text-based material, too.

Statistics say that 80 percent of people would rather watch live video from a brand than read a blog from them. Additionally, 45 percent of those polled said they'd pay for live video from someone they liked, such as a performer.

Here are some ways brands can make gains with live video streaming, including many case studies.

Instagram Live is a popular platform that can enhance marketing efforts by giving brands real-time feedback. It enables audience commenting by default. However, individuals can change their settings before recording a video. They should get familiar with those options before starting to stream. Since Instagram has more than 500 million active monthly users, there are plenty of opportunities for marketers to increase their reach.

Brands can also see the number of people engaged with the livestream, showing the results of their efforts. Using Instagram is especially appropriate when spreading the word about an upcoming event.

During an Instagram Live interview where she took questions from fans, Cardi B confirmed her new album. More recently and in a less spontaneous setting, the star used Instagram to urge people to watch her new music video.

Live videos can often capture emotions more accurately than text-based content conveys. As such, Instagram Live is an excellent platform for helping brands thank their followers for playing a part in their success, and let people know they have good reasons for getting excited about what's in store for the business.

Brands can also find success with Facebook Live when they try live video streaming. Most people know that platform even if they aren't frequent social media users.

Recommended: 7 Ways to Boost Your Business With Facebook Live Videos

In one case study, a local newspaper did a live broadcast from one of Michelle Obama's book tour events. This example shows how a company can promote its brand by showing it's on the scene of interesting events. The clip also helps people stay involved with happenings, even if they can't attend.

When brands want to experiment with Facebook Live, it's crucial they follow all the newly-tightened rules of the platform. Facebook recently implemented a one-strike policy that bans offensive streamers. It's doing so to curb abuse and clarifies that the change extends to facets of Facebook besides live streaming. For example, objectionable content on a company's Facebook profile could lead to a streaming ban.

In most cases, brands won't need to worry that their content might break the rules. But, if they want to push the boundaries or create content that could have shock value, proceeding with caution is essential.

One useful tactic that's highly unlikely to offend is to create a live how-to video via Facebook Live. This approach works particularly well if a brand wants to show off a new gadget to stimulate sales.

3. Go With Snapchat Stories and Shows

Snapchat began offering stories in 2018. They're photos and videos that all the people subscribed to a particular feed can see. Snapchat stories only last 24 hours, making them impractical for some brands' promotional goals. However, sources say Snapchat is evaluating the possibility of permanent content.

Even the disappearing nature of Snapchat Stories makes them work well for time-based events. Showing off a brand's exceptionally creative trade show booth at a conference is one example.

Brands can also reach more followers by delivering Snapchat TV shows. The platform recently opened that content to the United Kingdom market. The Guardian and Sky TV are among the brands that published shows so far. If a brand offers this kind of long-form live content, people could stay engaged due to the suspense of not knowing what's ahead.

ESPN is one of the brands that recently upped its investment in Snapchat shows. Representatives say that the strategy of developing this kind of live content supports the company's overarching digital strategy that aims to cater to sports fans in the places where they already spend time. And, the good news for ESPN is that many of its viewers tune into Snapchat shows multiple times per week.

ESPN's internal data shows that, during the fourth quarter of 2018, 60% of users tuned into "SportsCenter," a daily news show, three or more times per week. Millions of people made ESPN's Snapchat Shows a regular habit, and ESPN uses the live content to encourage them to tune into ESPN content through other means. That method reportedly works better than sharing articles on social media.

It's difficult to say what the likelihood is of other brands experiencing similar successes. That's because Snapchat doesn't publish most of its user figures. However, a recent report indicates the site has 178 million daily active users. Including more live video streaming and TV show-style content may make the platform more competitive.

User numbers aside, sports-specific content paid off for ESPN because it meets the needs of its target audience. If your company is thinking seriously about creating Snapchat Shows, spend adequate time assessing what topics and formats interest them most. Social media polls could help you narrow down the most popular options.

4. Have a Presence on Twitch

Twitch is primarily a place that gamers love, but it has all kinds of content. Marketers target millennials and Gen Z, on Twitch, but know they shouldn't restrict campaigns to those audiences. Across all user age groups, people have already spent more than 143 billion minutes watching Twitch content in 2019.

The platform also lets streamers make money by receiving tips from their loyal followers. Many of the most well-known Twitch users substantially influence their admiring viewers. Not surprisingly, brands recognize that influencer partnerships could get their products noticed.

Hershey's used Twitch to promote a new candy bar in October 2018. It cross-promoted the influencer campaign by discussing it on Twitter, too. The campaign relied on Ninja and Dr. Lupo, two of Twitch's most popular streamers. The candy brand also strategically chose the date to introduce this effort. Everything kicked off during a Twitch conference.

Teaming up with influencers on Twitch or elsewhere can pay off for brands. Often, the influencers give companies new access and credibility, especially with certain audiences. SocialPubli recently published its 2019 Influencer Marketing Report, and the data within it gave some further insights into why it's worthwhile for brands to work with influencers for their live videos.

When asked about the type of content that marketers prefer influencers to post for them, videos got brought up most often, with 31.7% of marketers mentioning that kind of media. Moreover, the respondents cited live video as one of the top kinds of content to stay aware of during the coming year. By deciding to use it, forward-thinking companies could determine what works best and find fruitful influencer partnerships before competitors do.

People know YouTube but may not realize it offers live video streaming. The platform wants to produce higher-quality content than what other platforms do. It also has a Super Chat feature where people who comment on the videos can pay to get the feedback pushed to the top. That option gives a user's opinions more exposure.

In February 2019, the BRIT Awards went beyond its usual United Kingdom market and gained an international reach on YouTube Live. The awards show brand told Twitter users about the broadcast and how to enjoy it worldwide.

YouTube Music was a main sponsor of the awards show and said it helps turn new artists into stars. Previously, YouTube reported that 1.5 million international viewers tuned in to see the performances and winners in real time.

According to a 2019 report from Social Media Examiner, 71% of marketers plan to increase their YouTube spending, and three-quarters of respondents want to learn more about how to use the platform. Perhaps that's because the study ranked YouTube as the top video streaming platform — used by 57% of those polled.

Concerning videos on all platforms, Social Media Examiner found that the most popular length for content was less than 10 minutes. Longform content works well in some cases, like when people want to tune into awards shows or presidential debates.

But, companies could get results with substantially shorter clips, too. They might use YouTube Live to broadcast a brief factory tour during an open house hiring event, for example.

Pick Platforms and Methods Based on Audience Preferences

These are not the only platforms that promote livestream-based marketing. However, if marketers start with them, they can explore how live streams create customer connections and keep them interested.

They should also remember how some of the case studies here promoted their live videos on multiple platforms. Doing that makes it more likely that people will see them and take action.

Kayla Matthews is a digital marketing and business writer who has written for sites like Marketing Dive, Contently and PR Newswire. To see more of her work, follow her on Twitter or subscribe to her tech blog, ProductivityBytes.com 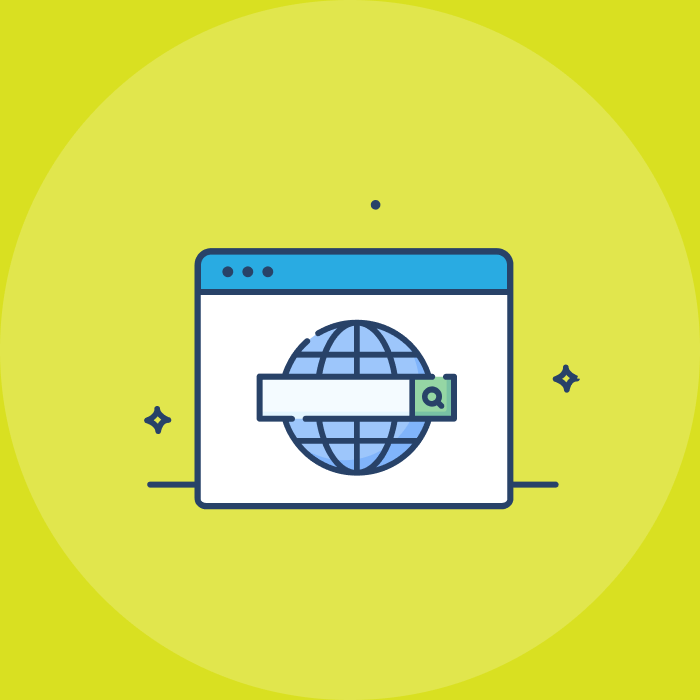 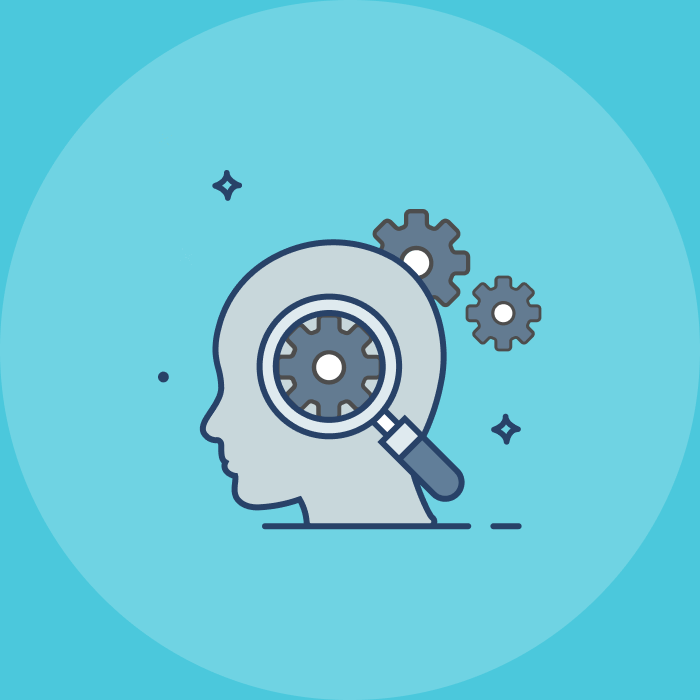 How Associations Can Leverage Technology to Connect More Deeply

Competition in every industry these days is at a... 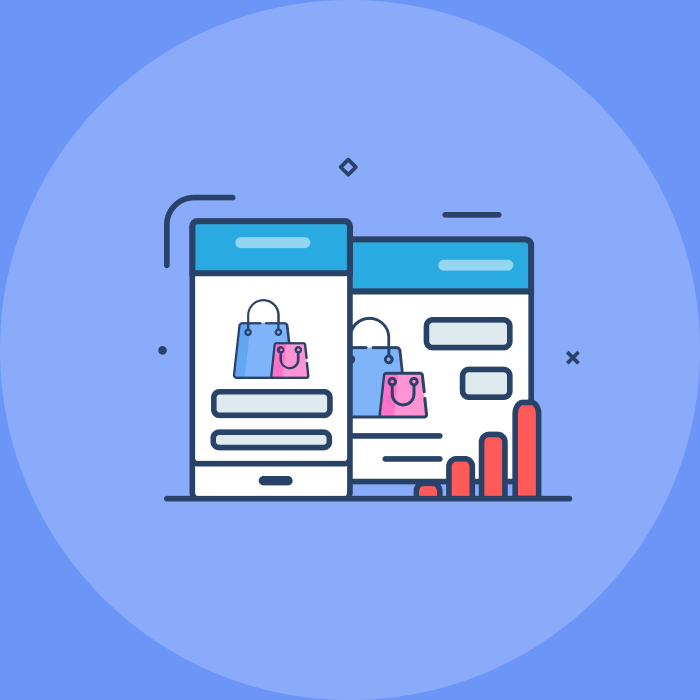 Customer Success: Metrics and Emerging Trends You Should Keep an Eye On

A decade ago, customer success was a term that...