How Social Media Marketing Is Top Priority for Brands In 2015 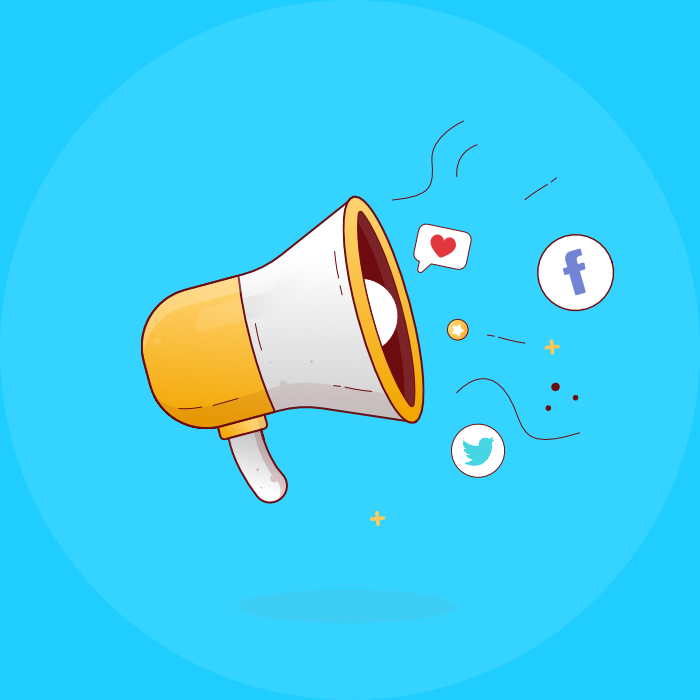 Its long debate that social media helps a lot to market your business and generate ROI. That’s correct, earlier social media was just used to create brand awareness but now trends has been changed and it turned to be one of most effective marketing strategies for brands. Whether you want to create awareness, promote business, launch new product, gather audience, or most important lead generation, social media marketing is top priority for brands in 2015. It already explained that how potential social media is for b2b, no one could denied these facts. 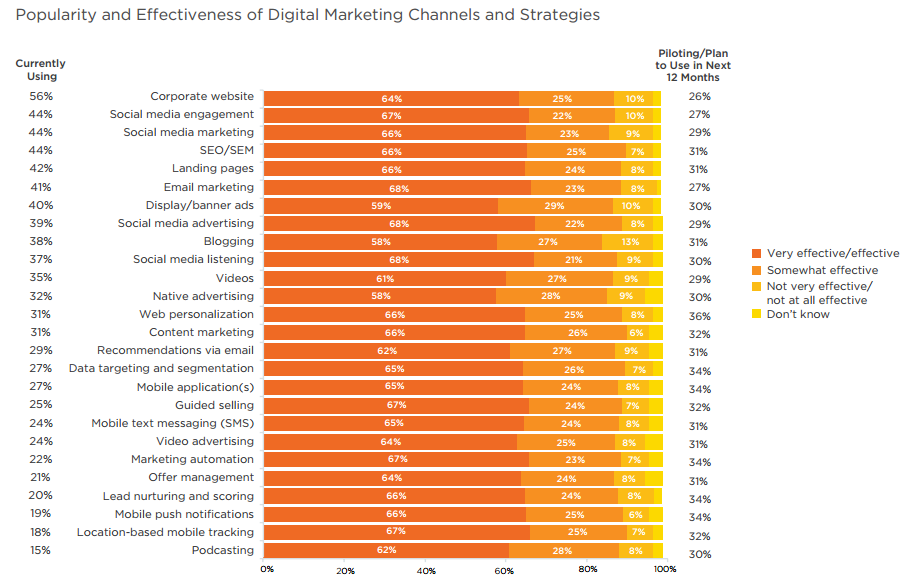 Some of stats that is proof of how social media marketing is the first choice for brands in 2015 .

[Tweet "91 of the Fortune 100 companies use LinkedIn for candidate searches. @RocketPost"]

[Tweet "18% of marketers plan to increase efforts on Google+ this year. @Forbes"]

[Tweet "90% reported an increase in brand or business exposure"]

[Tweet "68% reported a gain in marketplace intelligence and 66%+ saw positive growth in lead generation within six hours a week."]

[Tweet "73% of those who spend an excess of 40 hours a week report earning new business from their efforts."]

[Tweet "More than 50% report a gain in new partnerships who have invested time in social media marketing for at least two years."] 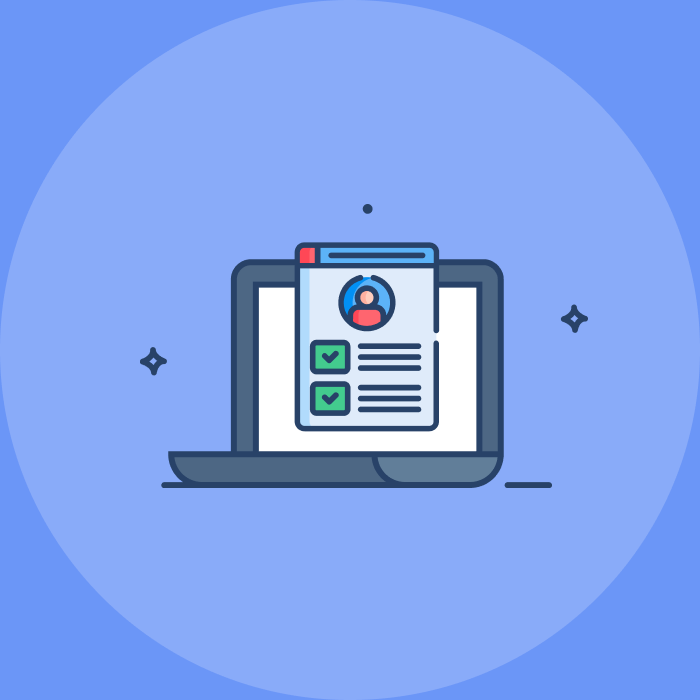 How to Create Target Customer Profiles

There is no successful business without an ever-growing customer... 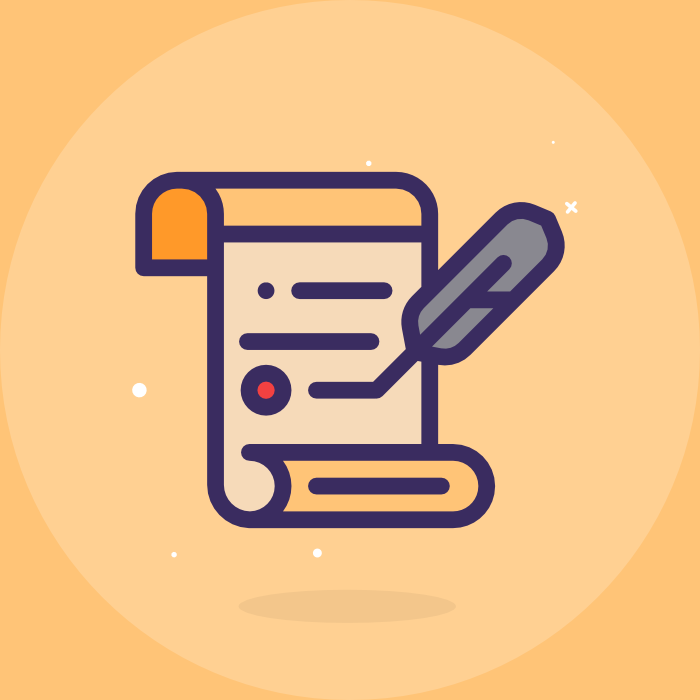 Almost all digital marketing professionals unanimously agree to the... 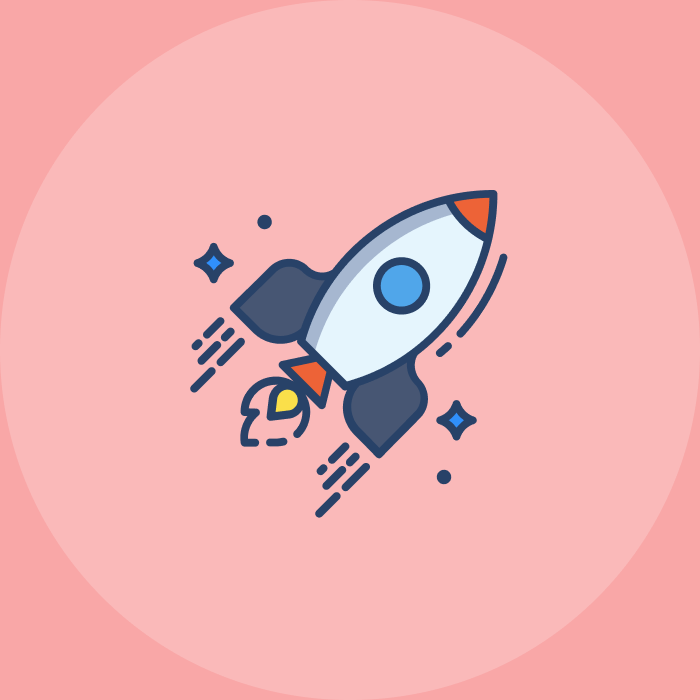 Are you tired of the odd television and radio...