Is Advertising on Facebook Worth it and How Much Does it Cost? 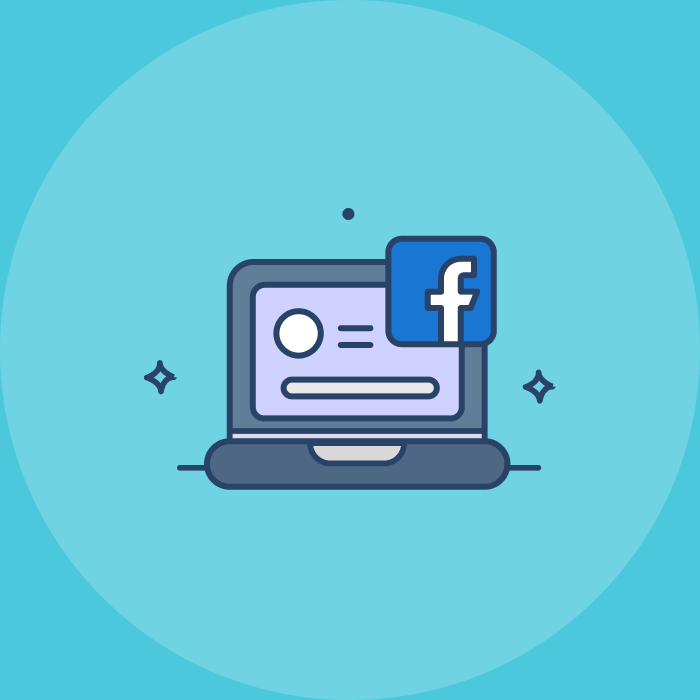 Over the last few years, Facebook has certainly evolved into a powerful marketing platform and businesses are starting to take notice. Although Facebook’s cost-per-click is more economical than many other online advertising platforms, deciding whether or not Facebook is right for your business is less about CPC than it is about ROI.

Facebook, formerly known as ‘The Facebook’, needs no introduction whatsoever. This ultra-popular social media platform has been around for a while now, and its popularity shows no signs of slowing down anytime soon.

As of the third quarter of 2019, Facebook had an estimated 2.45 billion monthly active users worldwide. That is close to one-third of the world’s population, making it the largest social media network and platform ever launched.

The questions we aim to answer here are, how much do Facebook ads cost, and are they worth it?

Although there have been over 88 million fake accounts that have been taken down, the prospect of promoting a business through this forum seems too lucrative to pass up. Most would safely assume that advertising on Facebook is a rather new subject that kicked off in 2012. However, this practice has been in the works for several years, albeit, on a smaller scale when compared to that of the present day.

Going back to 2004, Facebook offered advertising options in the form of what was known as ‘Facebook Flyers’. These were cheap ads with a simple design that was the equivalent of campus or dorm room flyers, found usually plastered to noticeboards.

These flyers featured a set character limit (25 for a headline, 200 for the text) and cost anywhere between US$ 10 and US$ 40. Initially, advertisements posted were usually for seeking or offering jobs etc.

Advertising helped to cover costs related to the site’s hosting, which was progressively becoming a challenge in the initial years. Little did most users and visitors know that Facebook would evolve into what it is today.

One of the most popular stats that is sung by Facebook evangelists the world over, is that no other social media platform has a user-base that compares to the billions of active users Facebook has captivated.

Facebook is offered around the world in around 101 languages, and over 300,000 users use translations. In terms of a number of active users on Facebook, the US and India are currently rated among the top three countries.

With access to a substantially vast number of potential customers, all but a few clicks away, businesses have been racing to make a lasting impression on their respective target market audience.

According to Pew Research Center, over 70% of American Facebook users access this platform daily, of which, over 43% do so several times each day. What’s more, is that 82% of the most actively engaged users belong to the highly sought after 18 to 29-year-old demographic.

On a global scale, over 893 million users access Facebook using their mobile devices, and almost half that number has never accessed it from a desktop. This platform can end up playing a crucial role in getting word of anyone’s business out to the masses quite conveniently.

As per DigitasLBi Connected Commission study of a thousand adults across 17 countries in 2015, over 52% of users were influenced by the social media network, in both offline and online purchases.

How Does It Work?

There are several varieties of Facebook ad options available, and these can be customized depending on the objective or goal. In order to promote an advertiser’s website, an advertiser can create a page, and maintain a record of the actions users or visitors took when on that particular page, or how they interacted or took actions related to the posts that are on the page.

Factors such as a user’s location, personal or profile information, and demographic details are measured to narrow down a list of prospects that are targeted through Facebook ads.

Once an ad has been created, the advertiser can set a budget or limit and bid for each click or number of impressions that the ad will receive. After that has been completed, users will see the advertiser’s ad on the sidebar of their respective Facebook pages.

The costs for placing ads on Facebook would depend on a variety of factors. According to research carried out by Hootsuite, it depends on how an advertiser is going to measure it. In terms of Cost Per Click (CPC), Facebook ads cost an average of US$ 0.27/click, and if one were to measure it by Cost Per Thousand Impressions (CPM), then that works out to around US$ 7.19 CPM.

There are a few key factors that an advertiser needs to take into account when determining the cost of a Facebook ad. Factors such as objective behind placing the ad, bidding type and amount, target audience, ad quality, and industry or sector the advertiser is from are also to be considered.

That said, there are over 350 audience targeting options on Facebook that can determine the cost of an advertiser’s ad. It can take some time to understand how to collate a healthy pool of prospects that a person’s business can cater to. It would help to gain some insights into Internet marketing or digital marketing, or better still, take the help of specialists who are accustomed to placing Facebook ads successfully.

Is It Worth It?

While many a marketer may have tried utilizing Facebook ads in its initial days, some would probably be the ones who say that advertising through this platform is not worth the time, effort, and investment. With Facebook ads, the campaign needs to be monitored and nurtured regularly. The difference between spending a lot of money and running a successful Facebook ad campaign to boost return on investment is knowing how to manage it to bring down your CPM.

By now, it should come as no surprise that Facebook is a promising forum by which marketers (B2C & B2B) can get prospects to complete a goal set by them.

The trick to making Facebook ads work would be to concentrate on what the ad is good for, create targeted ads using analytics, do not expect overnight results, and run frequent trial and error tests.

With an ever-expanding base of users and rapidly expanding digitization trend globally, this marketing juggernaut is a bankable marketing option that in no way projects any sign of diminution.

The question is, would you not rather make Facebook a staple of your marketing plan and fish in a bigger pond with a lot of fish, or would you prefer to skip your turn in churning out a profit by using conventional marketing techniques and opting to fish in a smaller pond with fewer fish?

Ajinkya Ghule is an experienced research anlyst at Market.us that is always looking for ways to educate his readership on how to hone their writing skills, and to find their own voice which will help them stand out from the crowd. He is a tech junkie and part-time daydreamer that relishes the idea of spending warm days on the beach and exploring the nature. 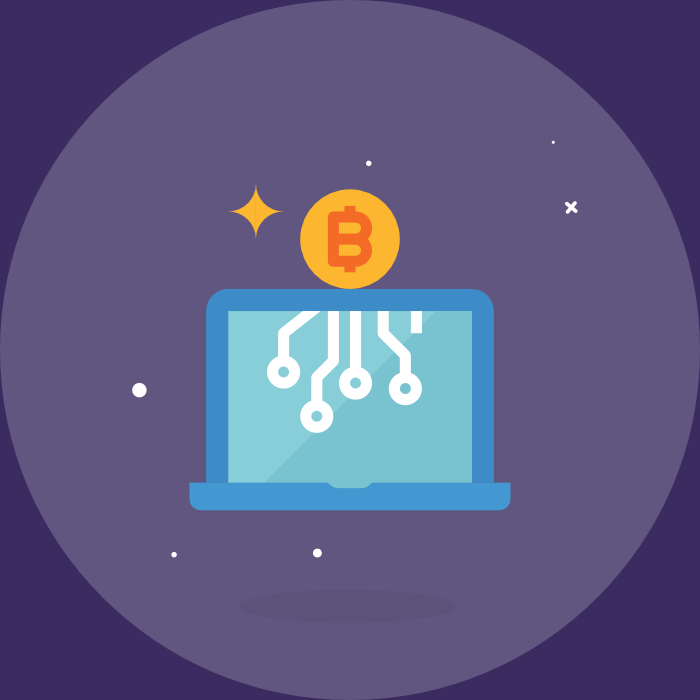 The moment someone mentions blockchain, we immediately come to... 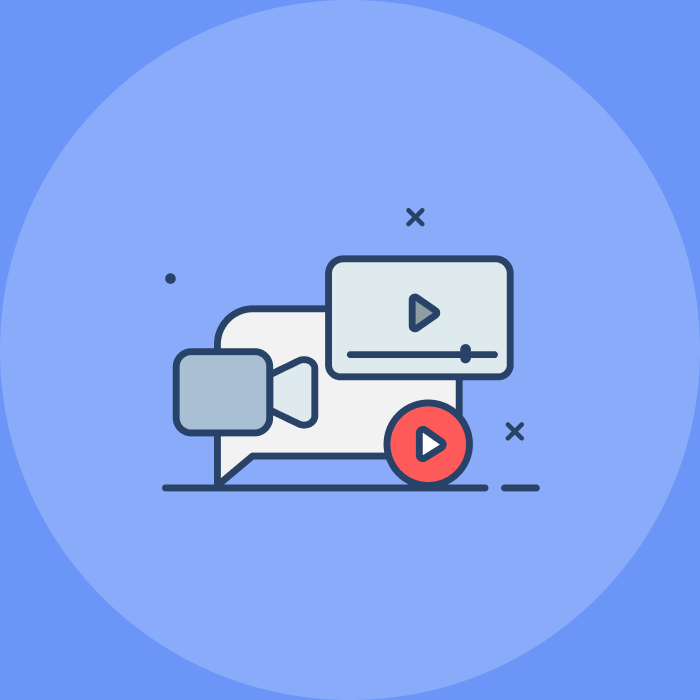 10 Secret Tips For Skyrocketing Your Sales Through Video Marketing

Have your standard marketing results become blunt in recent... 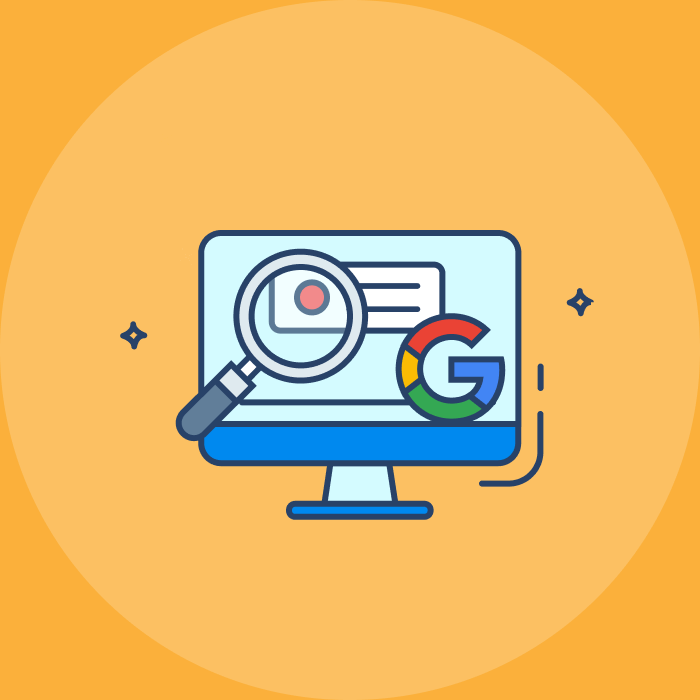 Improve Your Search Visibility in 2019

Many small business owners looking to improve their online...