5 Basic Tips to Boost Your Social Media Marketing Skills, Without Paying a Penny!

5 Basic Tips to Boost Your Social Media Marketing Skills, Without Paying a Penny! 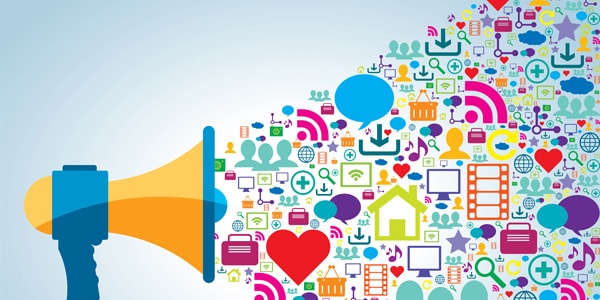 It's 2016, just SEO won't do the trick. A decade back, there was literally zero competition for about any keyword you find. That's the reason some of the Pro blogger's today, ranked yesterday. And now, they still maintain the ranks because they ranked at a time when situations were favorable, and now they have the domain age edge.

With the increase in different groups of people and consumers online, the approach and the strategies had to be changed too, you can't just write a post today and then wait 2314432 days for Google to rank it, and then maybe sell your product.

So how will you exactly approach your marketing thing? You aren't Neil Patel, that whatever you say, write or promote will just go viral, right?

Well don't worry, I might not be Neil Patel either, but I know a thing or two about Social Media Marketing, especially what's working and what's not in this decade!

Over there, you get to know what's working, and what's not. If gives you a rough idea about how many shares any specific content got, and who shared it.

So in short, you're getting your product (the content), and the consumers (the shares) right on one dashboard.

So I'd say BuzzSumo is a good place to start with your Content and social media marketing thing if you're getting nowhere right now. You can also check some of the alternative to BuzzSumo

This is another popular strategy you can't afford to miss out.

Everybody loves images, right? In fact, the human brain is supposed to process images 60000 times faster compared to texts according to Wikipedia!

So well, images is definitely a cooler option compared to just text posts. But only posting likeable content isn't the goal here right? You need to achieve something with your campaigns too. 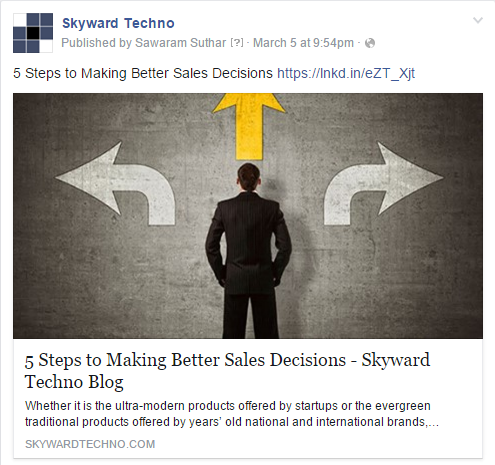 I'd say, embed your images with links. If you're posting on your Facebook or Twitter, where you can't do that, just at least write the link which you want your users to click on the image, that greatly boosts your CTR rate compared to just telling people "-” Hey check out my link, it's cool".

Ever second 6000 tweets are tweeted according to InternetLiveStats!  That makes a hell lot of tweets per minute that means you have a hell lot of potential to promote, expose and sell your product in the next 1 minute on Twitter itself!

Now, how can you use Twitter for that, right? Yeah, a valid point. So here's a solution!

Create an image, a really cool one that describes your product, blog post, or whatever, or gets it designed by a professional Graphic Designer, and tweets it on Twitter.

If the image is really worth tweeting (which totally depends on you or your designer's creativity) Chances are, at least 30% will. And this chain will keep growing.

Take my advice and try it! You will fall in love with the response you're going to get.

It's a great social media boost if you know how to use it.

It's the simple strategy of using a different strategy every time you post something new.

For eg. Once you can write a post without a headline on your social media, the next time you might use a headline. The third time tries to include an image or something like that.

Meaning, keep it random and fresh. People get bored of seeing the same stuff over and over again, so just give them something fresh every time.

In fact, you can check out these super cool writing tips from Lifehacker if you're confused about how to go about it.

You need to be consistent with your posts, you can't let people forget you, or else your future updates won't mean anything for them.

But a lot of people over-do this, and that ruins up the whole campaign too.

So just, try to post once, or twice max in a day on any specific social network, and make sure the content is well optimized like discussed in the above points.

You can use BufferApp or SocialPilot for content consistency. These tools automate your posts, so you can schedule your social media posts and it will automatically keep posting them.

This strategy is used by Neil Patel on his Facebook page, and trust me it works great. For e.g. I know he posts exactly at 2:30 AM according to my time, so I always know when to expect his motivational images and I'm always there to receive them. 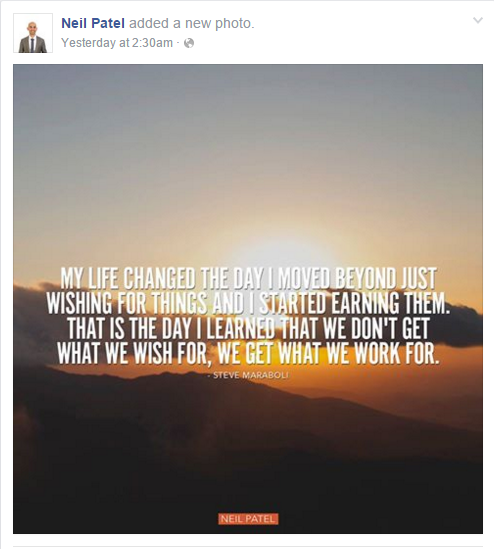 Now, this pattern helps me engage with him, reply to his picture, and get in touch with him. The Same strategy applied by you too can do magic.

In fact, Neil even lists it as a major success tactic in his post on his blog!

Last but not the least, coupons!

If you're running an ad campaign on social media, or just even want to increase your user engagement as a whole, I'm pretty sure you're familiar with coupons.

In fact, Wikipedia says coupons have been with us since as long as 1888! That's a pretty long time, right?

Coupons have been proven to double, or even triple audience engagement and product sales in some cases.

You can run a coupon campaign for almost any kind of thing you wish, they're just bound to boost your sales, regardless of the product, niche or whatsoever.

Ah as we're talking about Coupons, let me share something pocket friendly with you, ever wanted to get free, or heavily discounted rides? Here are some Ola Coupons for you! Totally free.

The points discussed above, are bound to take your social Media marketing to a whole new level.

Be it a sponsored ad campaign, or just a basic post promotion. The above strategies work, they always have been!

And the best part about them is, you don't need too empty out your pockets in order to get an engagement or sales boost. All you need to do is, tweak your posts a bit, and the magic happens! 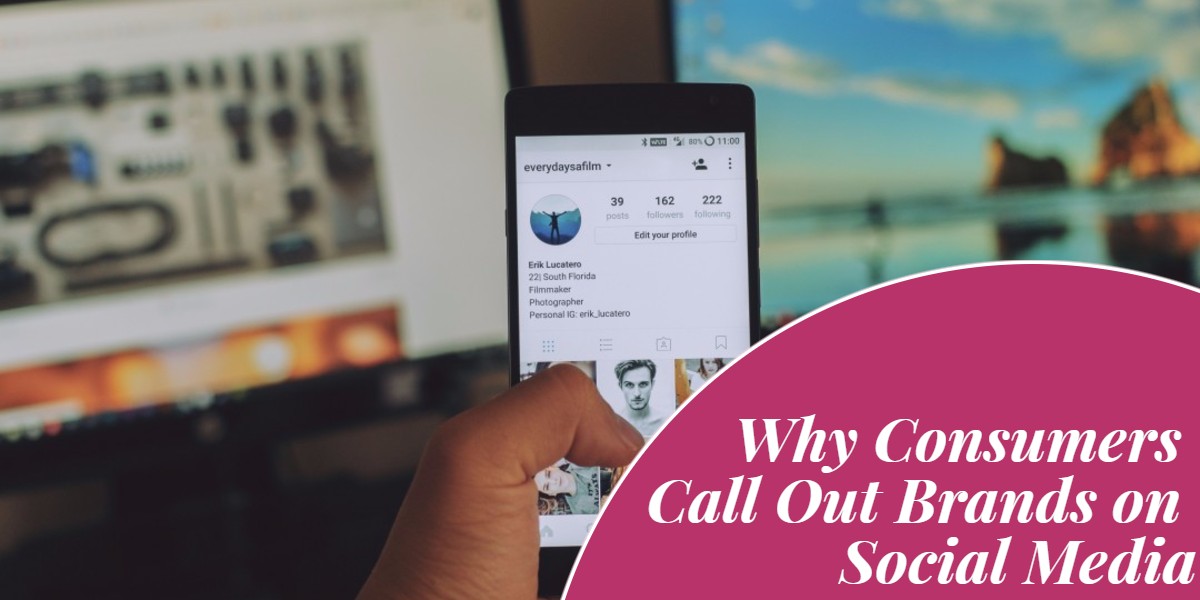 Why Consumers Call Out Brands on Social Media

Social media has glimmered a tradition of calling out... 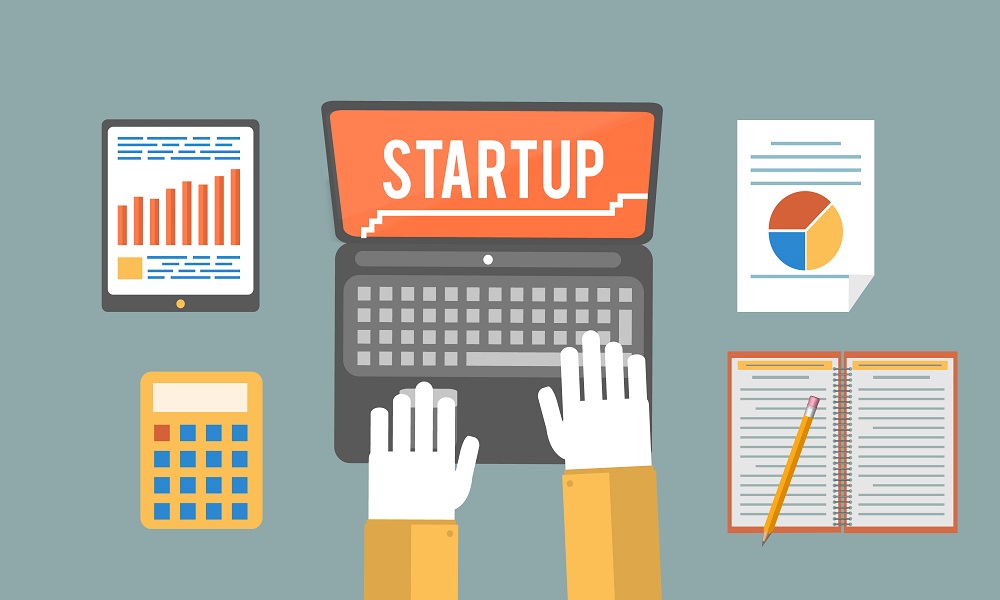 Learn From The Pros: 5 Tips For Startups

Not every startup is launched the same way. You... 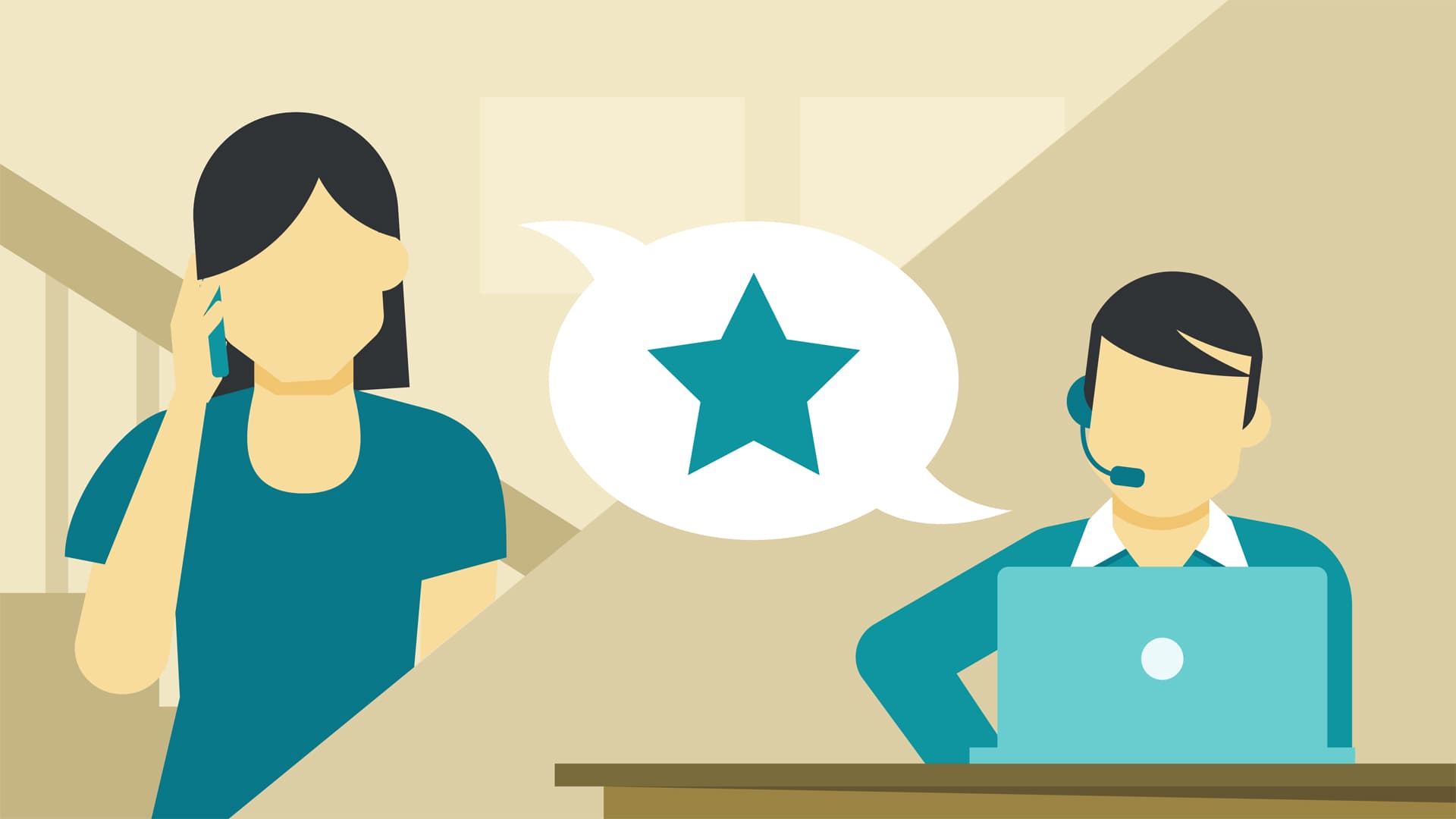 10 Ways That Visuals and Visual Design Can Enhance Customer Service

As you know, customer service is invaluable. Your customer...