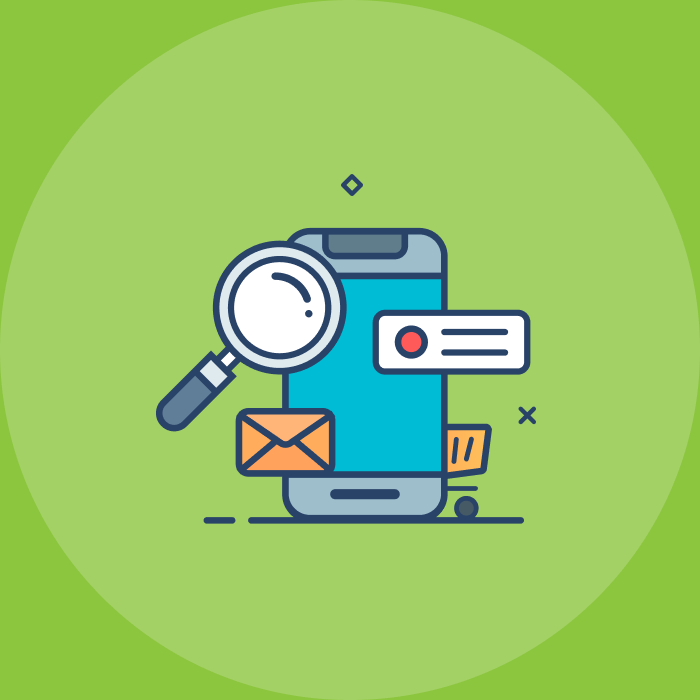 App store optimization (ASO) is red hot for marketers and search optimization masters. Unfortunately, there are a number of mythologizing going on and a lot of myth-busting that obliges to happen.

ASO keyword research is among the most critical aspects of the whole ASO industry. Without ASO keyword research, your target audience won’t be able to find and download your app. We’ve gathered typical myths that prevent our users from growing their app business as fast as they could. These seven tips should be used as a guideline to increase the speed of growth of a newly released mobile app.

A semantic core is too challenging and time-consuming to construct. Using keyword suggestions from popular ASO Tools is faster.

The optimal ASO strategy is looking for search requests as opposed to keywords. A well-constructed semantic core offers you an outline of all relevant and favorite topics.

Recommended: How to Improve Your ASO: The App Store vs. Google Play

One of the most challenging steps in ASO is gathering search requests for building the semantic core. The best semantic core construction requires the highest number of words and phrases possible. This process is the building block to all of the text content, including the app name, description lengths, and screenshots.

However, creating a well-constructed semantic core is not as tricky as the myth suggests. Here are four tips for creating an efficient semantic core:

Follow these steps, and you should be a step ahead in splitting the requests into groups of the most popular and somewhat popular.

Check out how a mobile game increased their installs by 53% by creating a semantic core.

After text optimization is complete, a developer can just sit back and wait.

An ASO expert will monitor changes, trends, and their user’s feelings to catch the best match and improve the outcome. This process usually requires updating ASO monthly.

Various types of metadata can have the same outcome on the same rates. For example, it may not be possible to figure out the cause for a positive or negative change if you make multiple changes in one release. In light of this, developers should not make cross-effects while making any other adjustments.

The app title must be clean to make it easier for users to recognize the brand.

Only the biggest names on the internet need a brand name in the title, like Facebook, Google, and Instagram. If you are not Google, think of adding two to three the most essential keywords to the app title.

Check the app titles that food delivery apps use:

Even Uber includes the keywords “food” and “delivery” in its title. What makes you worse?

Many developers believe that they must use their main keywords as often as possible to do work more efficiently.

Repeated keywords don’t do the job, they only take the place of new keywords you could use to increase your app visibility. The most effect have the keywords from the app title, then — from the subtitle (for iOS) and a short description (for Android), so there’s no sense of this duplication.

You have to use the most popular keywords to make the app more visible to users.

When an app ranks lower the top-10 for a popular search request (like “food delivery”), it will be quite challenging to find, as users mostly don’t scroll any further. When an app ranks at the top of a search request that only a few people are looking at per day, the app is much more likely to be viewed and installed by these users.

Let’s get back to our previous example to illustrate it:

“Food delivery” search request is super popular with lots of powerful competitors. It will be very difficult to rank in the top-10 here. However, if you use more specific requests, like “food delivery noodles” in our example, you will have fewer keyword competitors and more chances to be viewed by users.

Most users are English speakers, or at least understand English. Therefore, English is the only localization that needs to be used.

By ignoring localization, an app is potentially missing thousands of new users. The five most popular countries concerning app downloads are China, India, the United States, Brazil, and Russia. Therefore, by neglecting to localize for anywhere other than the U.S. market, an application can lose around 90% of new users from other markets.

If you have never localized an app, start from translating the app title, subtitle, and short description. However, all aspects of the app, including screenshots and UI, should be localized.

Here are four benefits of optimal localization of a new app.

Check out how Aviasales apps grew their downloads by 54 times by means of localization.

7. Lack of Attention Given to App Reviews

User reviews do not affect ASO and the app’s conversion rate. So, there doesn’t need to be much effort given to monitoring user reviews.

User reviews have one of the most essential impacts on the conversion rate. Apps with three-star ratings or lower lose 50% of potential downloads. Even the best ASO optimization won’t fix the problems that low reviews create.

User reviews can also be used to figure out the keywords and key phrases that people are using to describe the app.

Here are some additional facts that highlight the importance of reviews and ratings:

Now you are ready to transform your ASO into an efficient strategy that will lead to an increase in both install rate and in user retention rate. However, don’t forget that for constantly growing results you need to keep improving and experimenting with your ASO. We hope your tips will be a great help with that. 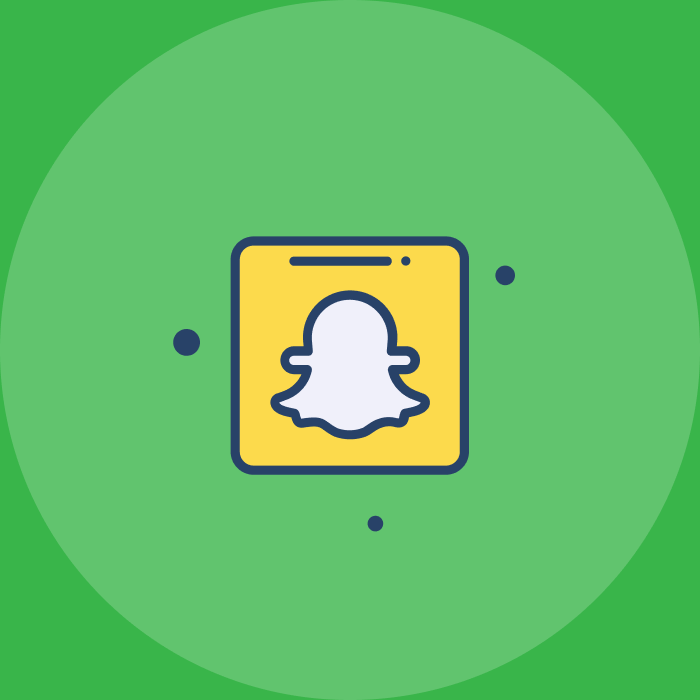 Is Snapchat Ready for Your Brand Ecommerce Advertising?

Snapchat never ceases to surprise us, with its ever-expanding... 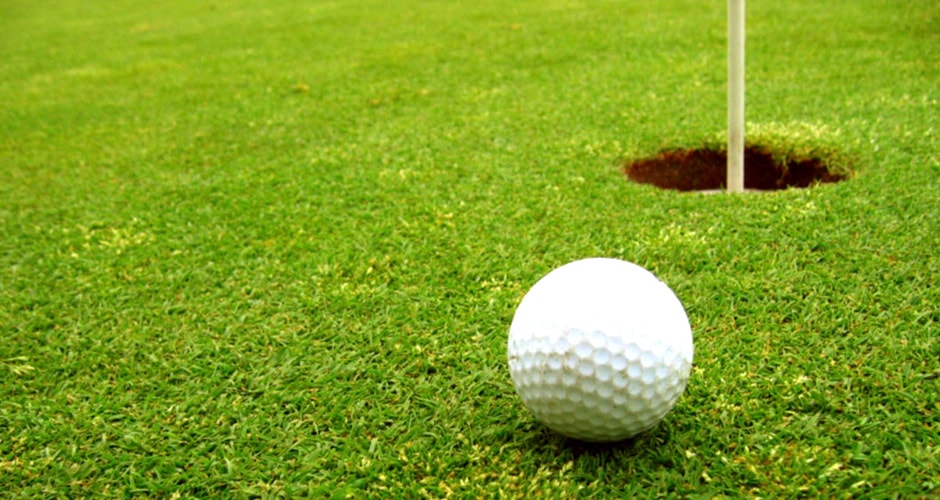 Part of the difficulty of being an entrepreneur is... 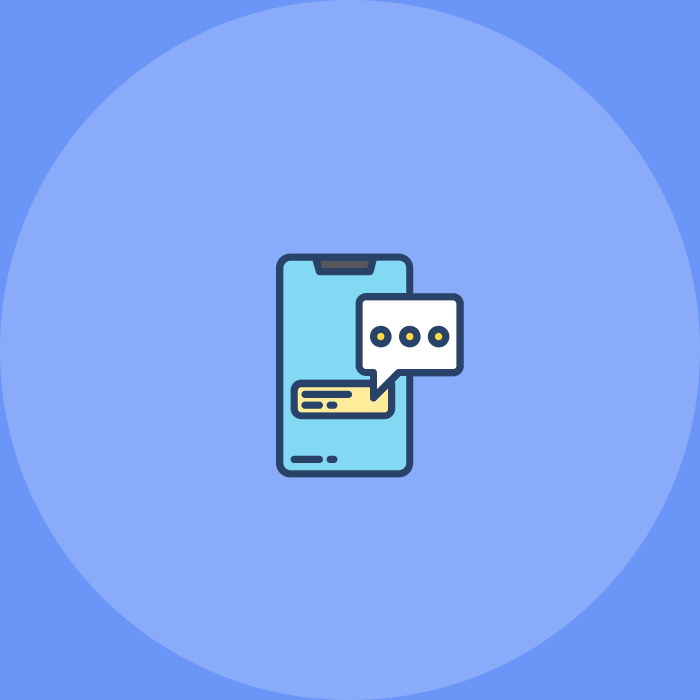 Why Push Notification is a Must for E-commerce

With the increasing reach of internet, e-commerce business is...