Top 8 Approaches for Web Designing in 2019 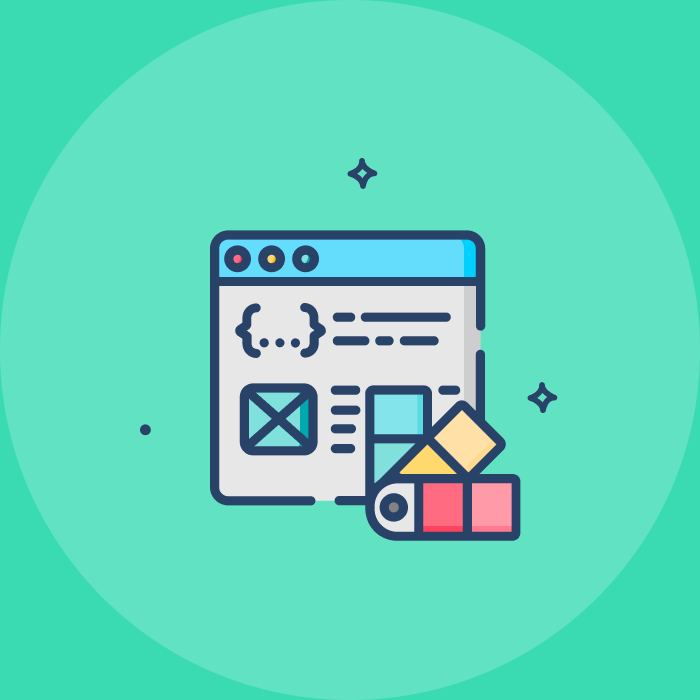 New Web Technologies have completely changed the web-designing approaches. Here are a few hottest website design tips which will make a difference in 2019.

Technology is evolving at an unprecedented pace and every dawn brings novel approaches to the technical landscape. The businesses are thus compelled to constantly adapt themselves to the match the speed of growth.

rapid increase in the number of web users on mobile applications calls for an overhaul of the way websites are designed thus making space for new models to take centre-stage. Any website which is not equally accessible on the mobile interface is all set to be phased out.

Here are a few hottest approaches which will make a difference in 2019:

1. Animations are the Key

Animations will hold a lot of weight in web-designing as they have the potential to considerably enhance the user experience with their interactive interface. CSS animations have attracted the eye of web-designers and they will continue to do so.

They have the power to convey complex messages in a time-effective and engaging manner. The type and amount of animations will resonate with the brand strength and stature in the digital space. Animations enhance the flow of thought and also add an aesthetic appeal which is essential to generate visual interest.

The developers have been using practices which favoured the desktop-based websites hitherto. However, the same approach does not hold good any longer as most of the web users have an increased tendency to use mobile phones over PCs. Latter methods in designing were skewed in favour of large screens and more powerful data connections.

Mobile sites were thus most often ignored. It was after Google announced that the search queries from mobile devices had exceeded the desktop searches, a fundamental change in web-designing became indispensable. The mobile-first web-designs thus work on the appearance and underlying technical infrastructure of the website. The golden rules to make the approach work are to spend less energy on programming, less is more and work towards maximization of performance on all mobile devices.

AJAX or Asynchronous JavaScript and XML are basically a set of techniques used in web-designing which have come together to create a unique and powerful synergy.

AJAX breaks apart from the traditional methods by omitting the start-stop-start-stop interactive nature of latter and placing an AJAX engine in between the user and the website server thus allowing asynchronous user-interaction with the application without involving the server which eliminates the dull hour-glass icon altogether.

Thus, requests which usually go to the server are handled by the AJAX engine. AJAX has proven its real-time performance by its increasing adoption by Google in Maps, Suggest etc.

DFD is basically a technique to knit the present tools and techniques for making specific types of multi-tier, distributed applications backed by data. It lays stress on building the websites from a scratch, lays the foundation and then goes on to build the model structure of the object.

The main takeaway is that you have to isolate your generated code completely separated from the rest of the application code.

Agility is described as an ability to quickly change and adapt to newer technologies to be successful in difficult times. Likewise, agile software development stands for a group of practices which emphasize adaptability of the process and enhance customer satisfaction by fast delivery of the software models. It basically signifies addictiveness of plan, quick delivery, evolution and a continuous focus on improvement.

The product is broken into small increments which bring down the time frames and complexities of the plan. Each smaller part is handled by a complete team of experts which generate a working product to be showcased to the stakeholders quickly.

Thus, generation of working software is a true measure of the progress. Studies have shown that the methods and techniques used under this have a huge potential over the traditional approaches to web-designing.

This is an approach to override the frequent login issues which kill the user experience right at the beginning thus significantly bring down the conversions and even visitor engagement. Thus, having login troubles is a big put-off for businesses.

The One-Click sign-in approach requires people to enter either the username or email address which immediately pulls up search results matching the inputs to an existing user account. This reduces the typing requirement and with only a few letters of their name are able to pull up their account quickly. In case of an overlap, the email option is also present.

The minimalist designs have the advantage of fast loading and have same user experience for both the desktop and mobile users. They are also rich in SEO content. These are highly futuristic as they have very less if any speed issues which come in the way of search engines.

Also known as flat designs, they keep clutter to a bare minimum and only work on the main aspects of your website. They are aesthetically rich due to ample open space, crisp edges, simple imagery and also topped with bright colors.

Pageless designs or a single-page design are also holding a promising place in 2019. It refers to having only a single page on a website rather than multiple service pages. Such designs have no speed issues and can be easily accessed on mobile devices.

They also get priority in search engines. They are easy to manage and update. Businesses favour these for their high conversion rate as there are fewer points of distraction.

Thus, the upcoming approaches in web-designing boil own to enhancing user-experience. They may achieve it by increasing speed, reducing clutter, animations to easy logins etc. All these are bound to rule the web-designing space in 2019. 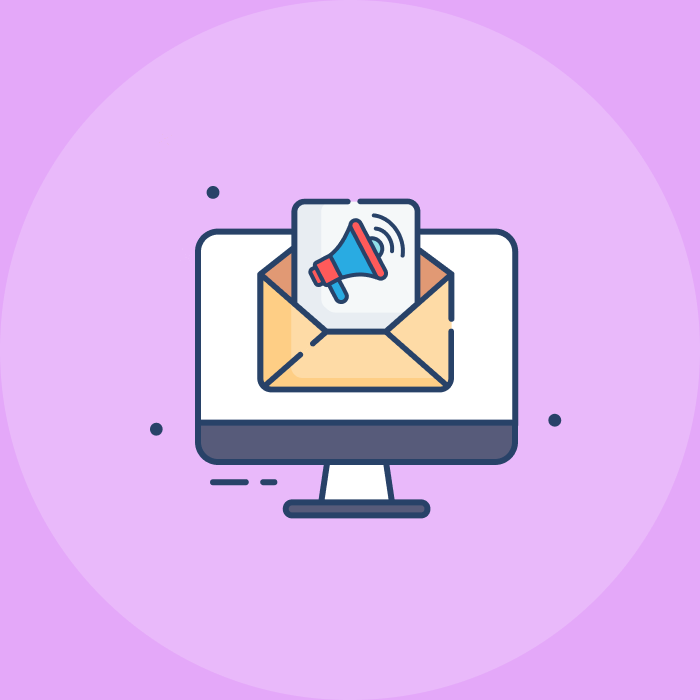 Email Marketing has become one of the most important... 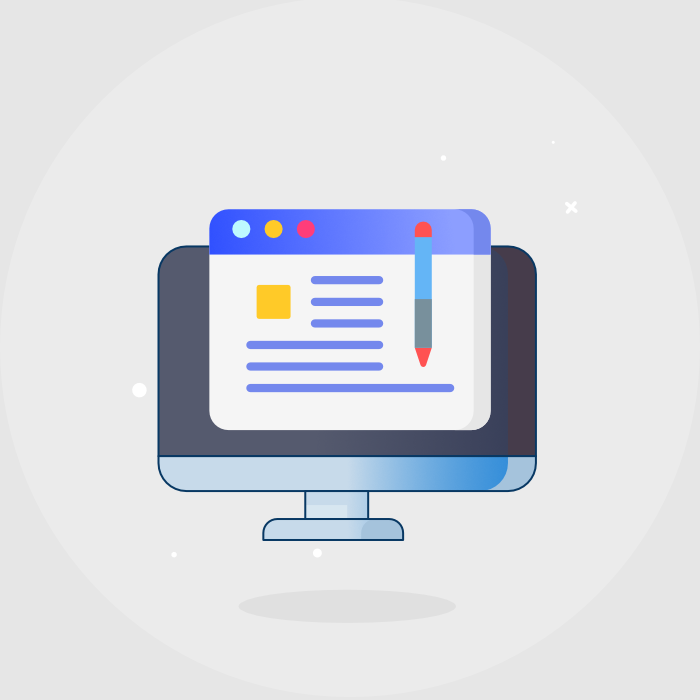 Content marketing is more important now than ever. It... 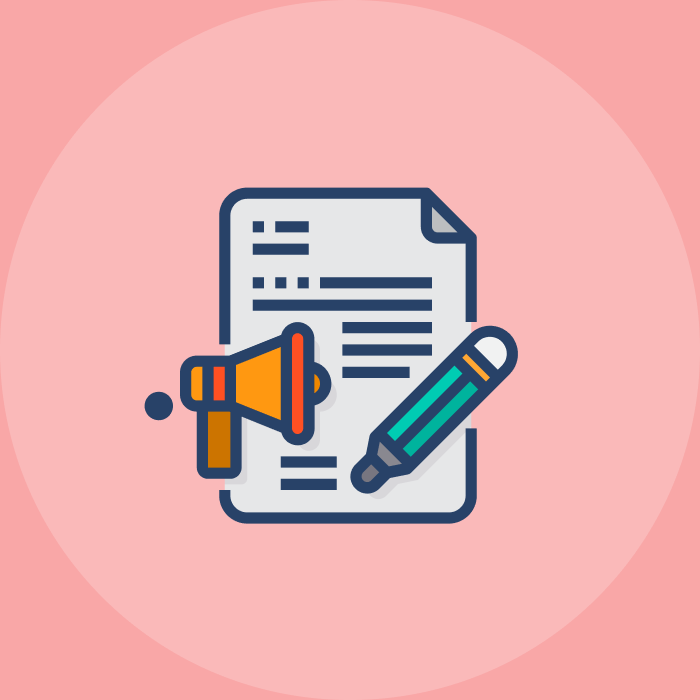 The State of White Paper Marketing: Why it’s Relevant and How to Write One

What’s your favourite content medium? I’d be willing to...