Understanding Blockchain and How it is Responding to Marketing 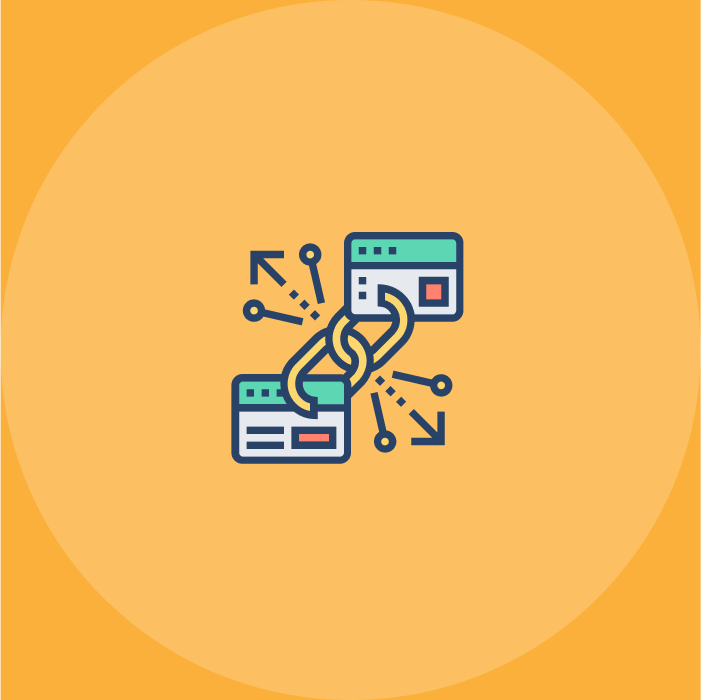 Blockchain gives a personalized finish to marketing and it simply connects sellers and customers as it also correlates to social media platforms.

The term Blockchain has been a buzz in the digital world. Everyone has heard of Blockchain technology, but very few really know it in its true sense.

Blockchain technology is a database containing chronological record register that is used to record and time-stamp every transaction between the users. Blockchain records data as blocks that are linked by a chain where every component is attached to the previous one.

Blockchain is an open source platform, accessible to everyone on the network. It’s impossible to alter or copy the saved digital information inside it as it ensures the transparency and security of data through digital signature. The encryption and digital signature assures the authenticity of stored data and makes it tamper-proof.

Today, Blockchain technology is considered as the most revolutionary technology, advocating transparent record-keeping.

Different industries are adapting Blockchain technology because of its decentralized nature. Earlier, banking was the only industry Blockchain could influence, but, now many sectors are incorporating it, and the marketing industry is on the top of that.

It is predicted that Blockchain will change the way marketers connect with customers by providing more accurate consumer information to advertisers.

Marketers are struggling to access customers’ data by paying third-parties including Facebook.  Blockchain helps retailers through micropayments, encouraging buyers to share their information directly, without involving a third-party.

A good example is a supermarket with a mobile app that offers customers $1 for installing the app and an additional $1 for enabling location tracing. Every time users open the app for at least a minute, the seller pays them loyalty points worth of store credit, up to a maximum per day. During that time, a retailer can push special deals to the users.

This helps retailers in generating user-tailored deals by noticing user interest and can better interact with consumers by knowing their interests through the buying history.

Blockchain will bring democratization of data, enabling customers to control their data access. Users have the right to know how their data is used.

Blockchain technology has important implications for the marketing and advertising industry. The technology is expected to cut costs and improve operational efficiency in the marketing field.

Blockchain eliminates third parties’ involvement in transactions, emails, or other advertising. It offers brands with a direct line to each customer, and budgets that were previously devoted to mediators now can be used in other areas.

Online advertisement is challenging in ensuring the intended results. Blockchain will enhance transparency through a cryptographic technique that keeps a data tamper-proof and uncensored. Blockchain will verify who, how and where ads run plus, will continue to figure out how marketers can stop fraudsters from stealing ad dollars from brands.

Digital marketing is under development. Often companies send multiple ads instead of sending small and relevant ads to the users which frustrate users.

Some experts believe that this happens as companies lack information about their customers. Companies send multiple advertisements, expecting that one will surely attract the user.

Most of the online ads are irritating for the users. Advertisements that pop up on your entire screen when you open a page are extremely intrusive. These digital ads can drain your device’s battery and can take up your bandwidth.

BAT includes three steps when it is used in digital advertising:

Back in the 2000s, digital music was popular enough, but marketing efforts for musicians were challenging due to the piracy. Today, people rely on applications like iTunes and Spotify for music streaming. These applications are dropping piracy to some extent but still, musicians only receive a small fraction of transaction when their music is played.

Artists and musicians can utilize Blockchain technology to eliminate the need for intermediary applications including iTunes and Spotify.

Blockchain projects will allow musicians to directly sell crypto token to their fans. This will promote the proper purchase of music, live shows in exchange for tokens.

Artist could set a time limit on tokens with the Blockchain technology, which will determine the token’s validity.

A Blockchain-based gift card is more reliable for customers. Often, customers collect various gift cards and don’t utilize them if a few bucks are left, or they cannot buy anything useful with the available gift card. This creates a bad user experience.

Blockchain technology will bridge this gap by converting gift cards into digital coins that will enable customers to redeem them when needed. Customers will combine various coupons, gift cards and will redeem them in a single transaction.

Digital ads process with speed of light and their increased demand shoves advertisers to proceed with millions of ads sold every second.

With real-time auctions, advertisers sell digital ads instantly, and according to the Interactive Advertising Bureau (IAB), responses in auctions must appear in less than 100 milliseconds, however, most responses appear in under 75 milliseconds.

Currently, Blockchain is not able to meet those speed requirements. The most popular Blockchain application Bitcoin can only process between three and four transactions per second.

The Bitcoin’s open-source competitor, Ethereum, has the capacity to process 20 transactions per second. In the future, privately-run Blockchains will speed up transactions.

Companies are working dedicatedly to formulate plans to improve speed. Using proof-of-stake is a possible solution for improved speed. Proof of stake also authenticates transactions speed. It utilizes less computational power, instead of the existing proof of work.

Proof of stake system entails the user to show ownership of a certain number of cryptocurrency units while proof-of-work involves tons of energy to maintain the security of Blockchain system.

For example, the Lightning Network is planning to develop a scalable payment system on Blockchain that can quickly process transactions between two parties. Depending on its result, the solution is likely to work for micro digital advertising transactions.

Facebook and other social media accounts have involved in posting false news for several years. Blockchian distributed ledger system can work well to solve this issue. This distributed ledger can verify identities, information, and data that has been posted.

For example, the oxcert protocol offers a framework for developers to create robust decentralized apps, allowing everyone to easily verify and manage their data on Blockchain.

This system can be incorporated with social media platforms for verification of data and virtual marketplaces.

Virtual marketplaces are focused on growing specific company needs and interact with like-minded companies or vendors via Blockchain-enabled social platforms.

As Blockchain technology is getting prominent and mainstream, marketplace verification will upsurge a company’s potential for growth.

Incorporation of a decentralized system will help social media advertisers to target potential clients in their campaigns directly. Ultimately, they will have a higher ROI since they focus prospects with high potential.

Blockchain is a robust technology, it can provide endless opportunities for marketers and will bring marketing to the new level.

Blockchain will be used for countless marketing aspects. Its applications comprise the ability to change the digital marketing world as we know it.

Undoubtedly, Blockchain is here to stay. Blockchain technology will begin to see extensive adoption in the next two to three years.

If digital advertisers want to stay on top, they will require heavy investment in the Blockchain with a focus of marketing. 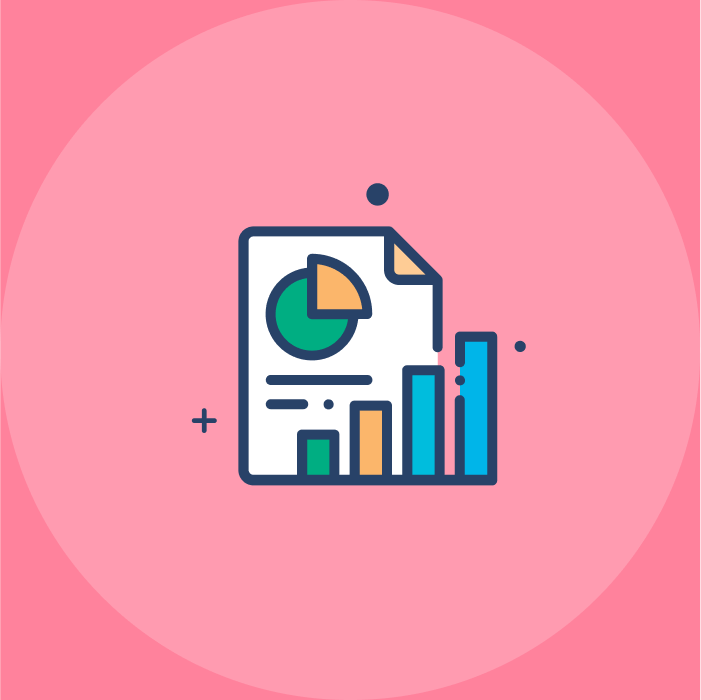 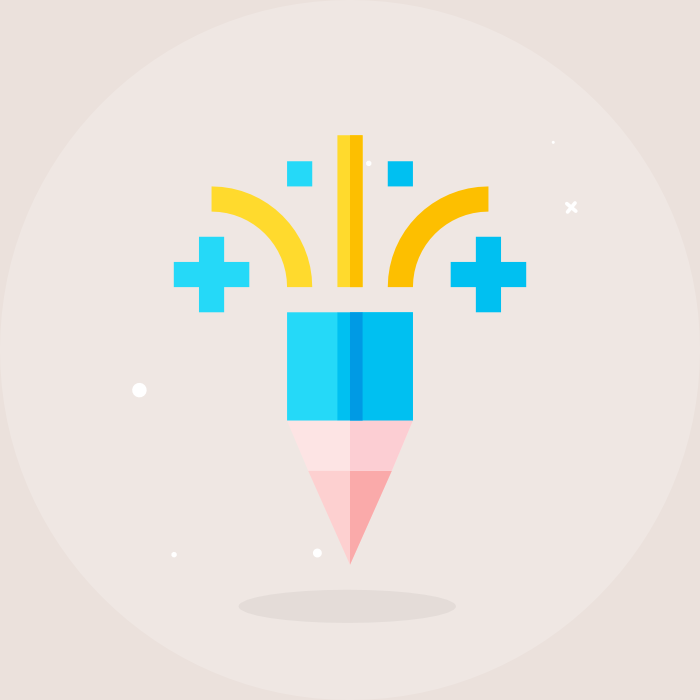 Creating content is great, but is anyone actually reading... 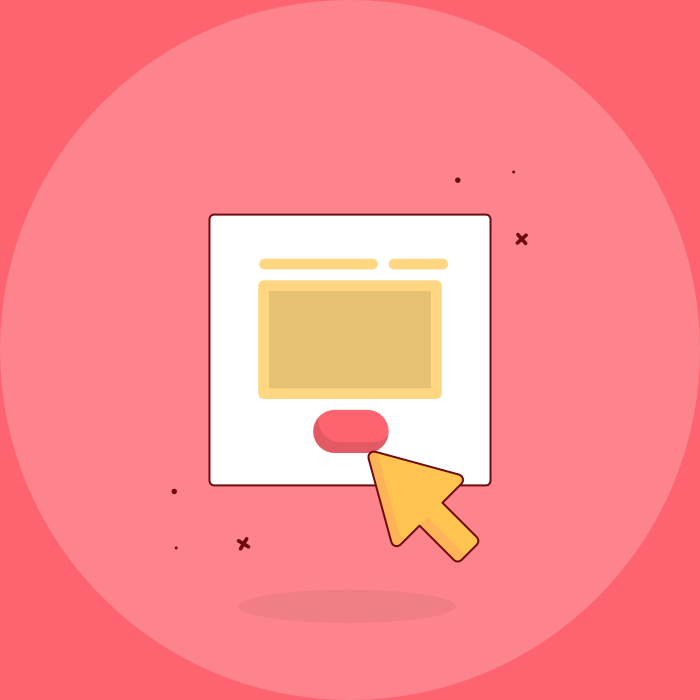 How to Create a Successful Social Media Call-to-Action