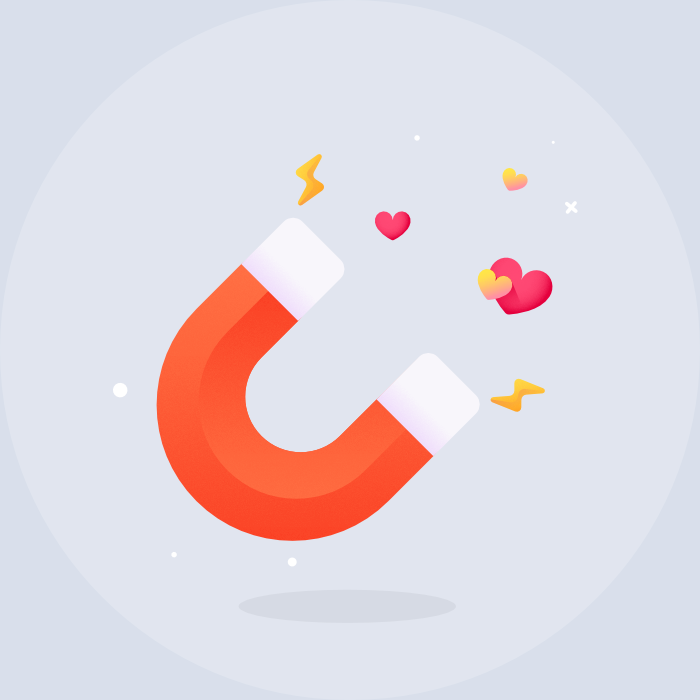 Using social media isn't wrong for promotion and marketing until and unless influencers started to misuse Instagram to manipulate people and the motive was to only earn money by unethical practices.

Today’s world is being molded and shaped by a time-guzzling and addictive platform that we all can’t help but love: Instagram.

The “influencer culture” has led us down a path where beautiful women can make money by wearing fancy makeup in selfies and men can make 10-second comedy videos for a profit. It’s a strange path, but one we’re all slowly coming to accept, for better or for worse.

It’s clear to anyone, even people outside the marketing industry, that advertising has been forever changed by the introduction of social media influencers as effortless salespeople. Purchasing one post from an Instagram star can now be more effective than several big billboards. The question is, exactly how powerful is this influencer culture? And where is it leading society?

Take the infamous Fyre Festival catastrophe, for example. A tech entrepreneur had grand schemes of a multi-day party on an island in the Bahamas and chose to utilize Instagram influencer models to build hype. Based on ticket sales leading up to the event, onlookers heralded it as a huge influencer marketing success.

But as patrons arrived at the festival grounds, it turned into a spectacular failure based on false promises. Instagram painted a breathtaking picture of the event with a few pictures of beautiful women and picturesque scenery. In truth, it was a half-baked camping trip with soggy mattresses and insufficient food and water. In a nutshell, that’s the idealistic, manipulative technique of Instagram influencing.

Let’s think about how Instagram has become one of the most powerful advertising tools in the world, and one of the most deeply flawed. Here are some of the tactics used by influencers that are deteriorating authentic marketing and consumer trust.

At its core, advertising is a disruption of entertainment. Like the head digital strategist at Edelman, Philip Trippenbach, said, “Advertising in its most common expression is the interruption of a content stream with messages that are not related to the content stream.”

An ad is a 10-second depiction of Coca-Cola pouring into a glass at a movie theater or a car insurance commercial blasting between episodes of your favorite show. The thing is, we have come to expect these disruptions. We acknowledge them for what they are - a blatant form of advertising that has a set place in entertainment.

With ads promoted by Instagram influencers, the lines get a bit fuzzier. There’s a powerful, one-to-one relationship between an Instagrammer and their followers. People follow these social media icons for their content, and yet somewhere along the way, they’re hooked into advertisements that have one foot in original content and another in money-grabbing schemes.

Granted, Instagram, as an app, has made steps toward clearly labeled “sponsored” content. However, we all know there’s still a gray area. Is it advertising if an Instagrammer shows off her new top from a t-shirt printing business to two million subscribers? What if that shirt was sent to her so that she could do just that? As you can see, there’s not a clear answer.

As increasing numbers of influencers post sponsored pictures and videos, these “subtle” advertisements are becoming less and less authentic. The number one reason people use ad blockers nowadays is that they find ads “annoying and intrusive.” The problem is, what’s more, intrusive than ads that are hidden in the very content you enjoy engaging with? Where do we draw the line between entertainment and marketing?

A decade ago, phrases like “curated feed” and “profile aesthetic” didn’t exist. Every day people weren’t altering all of their photos to fit a certain color scheme or taking pictures in front of colored walls just because it would look good on their Instagram.

This meticulous alteration of reality has led to a slew of issues amongst influencers and their followers. The platform sells artfully staged photographs as “real life,” thereby skewing our perception of what is real and what is not.

A recent study by the Royal Society for Public Health in the UK found that Instagram is the most detrimental social media app for young people’s mental health. Countless studies have indicated that it increases the need to impress others and gives people negative perceptions of their own lives.

The thing is, that’s where the marketing gold comes in. Sponsored posts are selling things that aren’t real, and even if users know that, the personable, intimate aspects of the social media platform make reality hard to recognize.

Users aren’t the only ones feeling manipulated by faked realities. Even marketers are falling prey to the “monster” of Instagram. In 2017, influencer Sara Melotti spoke out against the toxicity of Instagram’s world and revealed some of its gruesome underbelly.

When marketers think they’re buying a sponsored post from a person with X number of followers and engagement stats, they might actually be falling for an Instagram marketing hoax. Even looking at big name brands like Ritz Carlton and DSW reveals that many of their followers aren’t real people.

“Unfortunately, most of these brands and companies are clueless about the fact that some of these numbers they look at are incredibly inflated by the tricks and shenanigans we [influencers] pull to play the system,” said Sara Melotti.

Not only are interactions between the poster and viewer becoming less authentic, but relationships between marketers and influencers are often dishonest, all in an effort to climb the chaotic ladder birthed by social media.

Continuing with the theme of dishonesty in influencers, let’s talk about the fact that not all “sponsored” posts are even sponsored. As if that doesn’t make the lines between advertising and original content even blurrier. Instagram influencers sneak real sponsored posts into their regular feed, but they also fake sponsored posts to appear “legit” in the eyes of followers and potential advertisers.

“It’s street cred,” said Brian Phanthao, a 19-year-old lifestyle Instagrammer. “The more sponsors you have, the more credibility you have.”

Seven out of every ten Instagram hashtags are branded. Instagram mobile ad revenue hit nearly $7 billion in 2018. About 65 percent of top-performing Instagram posts feature products. And yet, what do these stats really say if the lines between real advertisements and fake advertisements are blurred?

Instagram isn’t evil, nor is it innately manipulative or ineffective. In many ways, it’s a fantastic platform for sharing original content, new products, and incredible stories. However, the use of influencers as an extremely powerful marketing ploy is making huge changes in the way we use social media and live our lives. Unfortunately, not all of these changes are good.

The next time you scroll across a sponsored post, think about the tactics behind that advertisement and how it reached you. What do those tactics say about the marketing and social media industries? What are we going to do with that information in the future?

Manish Dudharejia is the President and Founder of E2M Solutions Inc, a San Diego Based Digital Agency that specializes in Website Design & Development and eCommerce SEO. With over 10 years of experience in the Technology and Digital Marketing industry, Manish is passionate about helping online businesses to take their branding to the next level. 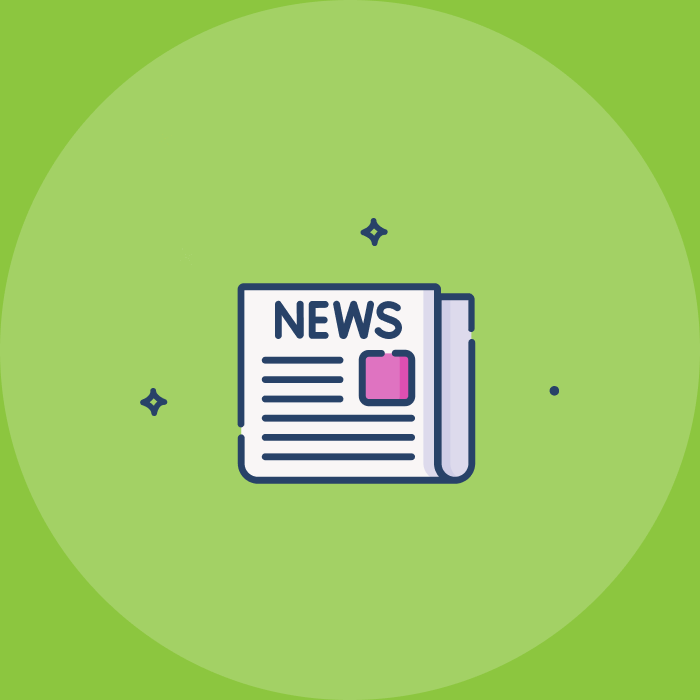 How Has The Digital World Changed The Way We Get Our Daily News?

The digital world has exponentially changed the way how... 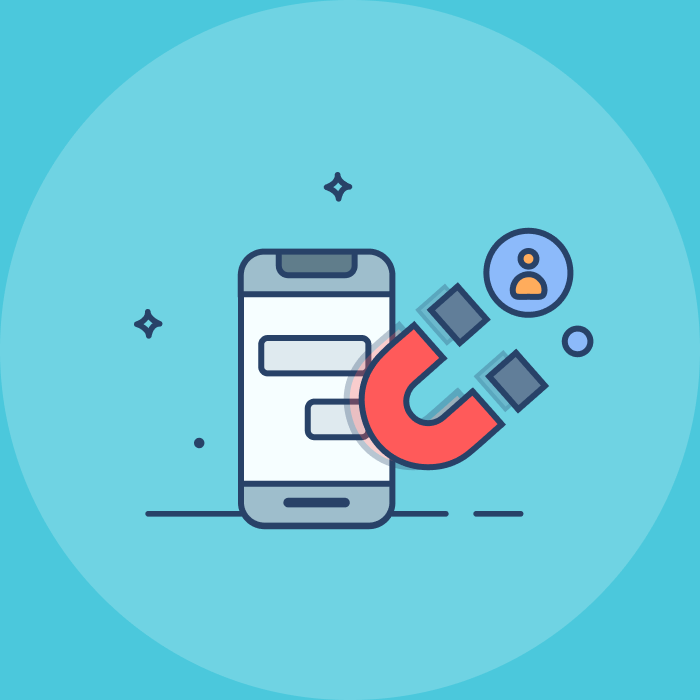 There are millions of apps on the market today.... 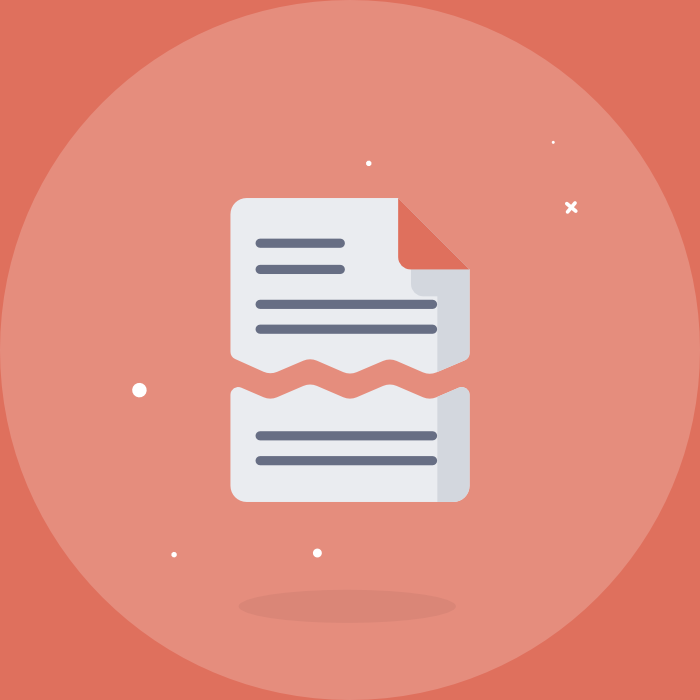 Social Media is way too powerful for businesses to...