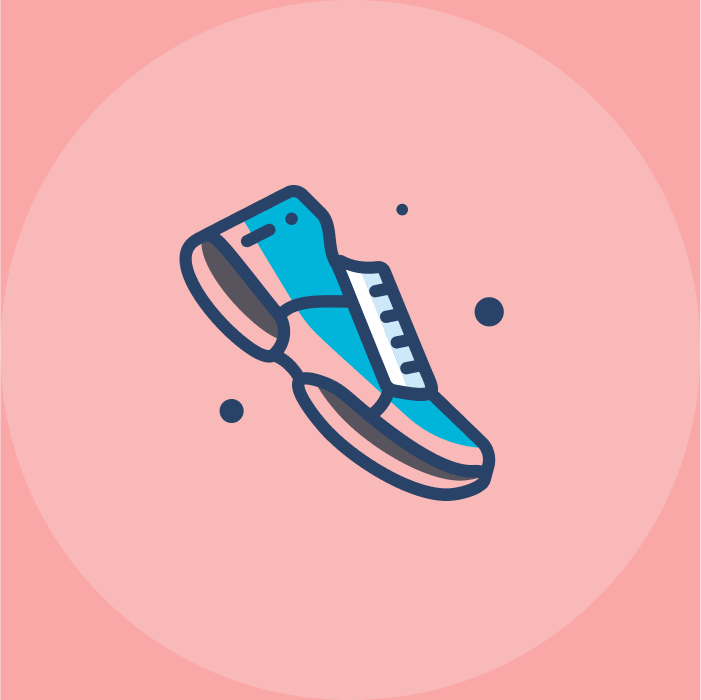 Social Media is not just for individuals to follow their friends and post pictures of their lives, it is an invaluable marketing tool, and is paving the way that businesses can speak directly to their customer base. Like most companies, sports clubs and brands have also found a way to use this medium to their advantage.

Bettingsites.me.uk showcases some of the many ways that social media has had an influence in sports, including the sports stars themselves having accounts and millions of fans that follow them. It is the brands and clubs however that have found that social media can have a huge business advantage.

Ever since social media came into existence, the two have been entertained, bringing people together from all over the world to share their love for the sport. Every match day people take to Twitter to share their views on the game, while thousands of videos are posted onto Facebook or YouTube. Below is listed some of the many ways that the sporting industry is using social media platforms to their advantage, and if that’s not enough, many more uses can be found at Bettingsites.

If a club is in the middle of an exciting match, it is likely that someone will be live tweeting during it. This is perfect for the fans that were not able to come to the match, yet still, want to be in the loop about what is happening in the game in real time. Using this strategy, clubs can attract a lot more followers on their social media accounts, which will work to their advantage.

Fan giveaways usually have the aim of creating an active community following their franchise. The social media platform in question provides an active space to amplify their passion for the team which can be much more effective than traditional ad placements.

It is not uncommon for team phrases or chants to become hashtags, this makes it possible for the club to capture an even wider potential market when fans are spreading the word using the hashtag.

By building a community on Facebook or Twitter, be it for a brand or a sports team, you have a guaranteed market of potential ticket holders to which varies different marketing strategies can be used with the knowledge that they are being directed at the right people.

Sports stars and members of sports teams are the biggest brand advocates that a company could ask for, so it is vital that they are integrated into the social media world as much as possible. Putting identifiable names front and center on a social media account can build excitements among the fans and encourage other people to follow and like.

There is no question that social media has a big impact on sports and how sports teams and companies are now promoting themselves. Using social media offers a relatively cheap and easy way to reach a large audience, so Is a great way to spread the message that you are aiming to spread. 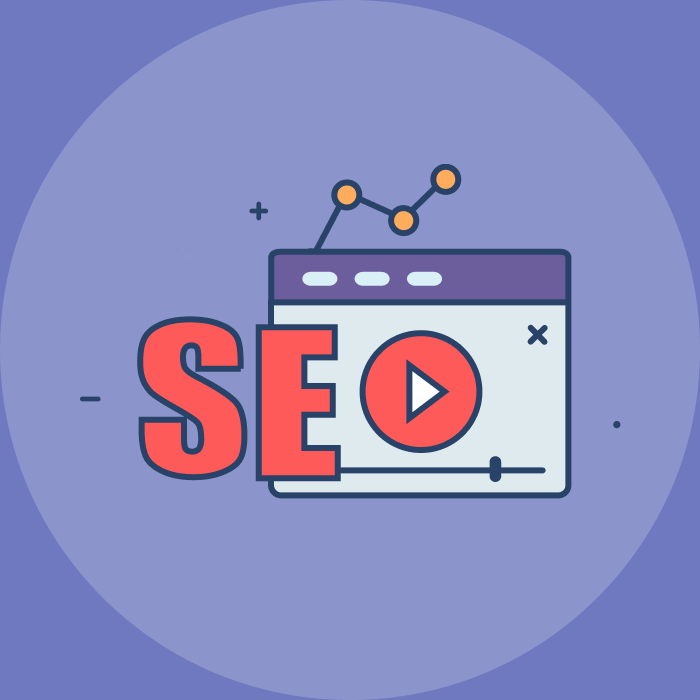 To thrive in these SEO times, you must find... 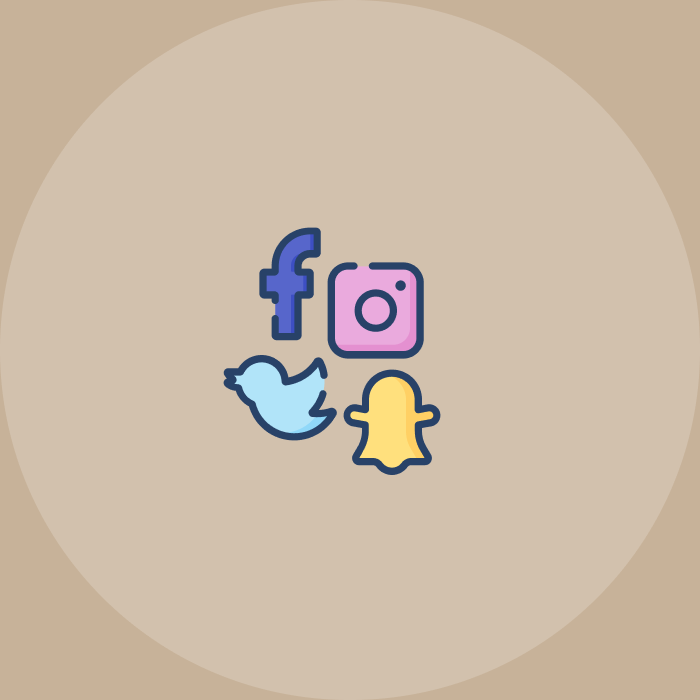 4 Social Media Practices Startups Should Implement in 2019 (For free!) 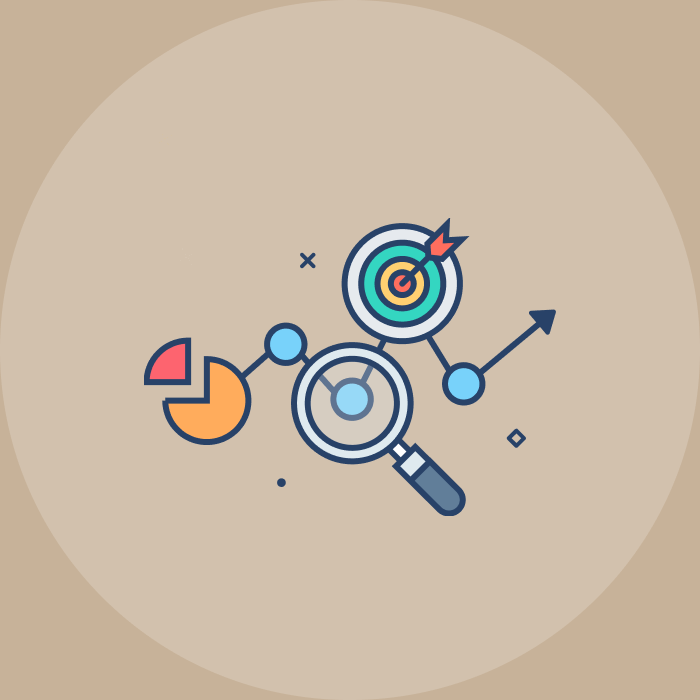 For a great many marketers out there, the aspect...