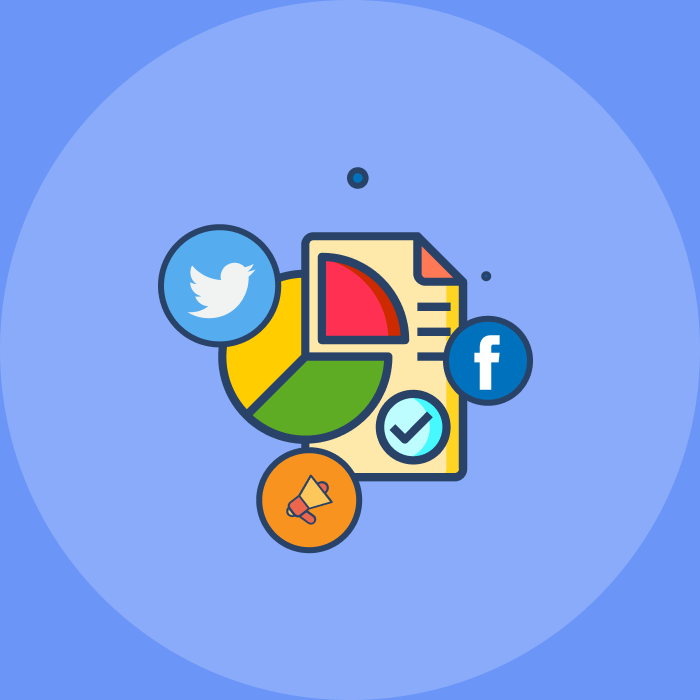 Have you noticed how a use of social media changed from 2015 to 2016? If not then, let's take a look here. Here we compare the two Annual Reports of Social Media Marketing (SMM) Industry (2016 and 2015). It analyzes and, occasionally, puts forth questions to better understand the patterns that emerged.

Source: The 8th and 7th (2016 and 2015 respectively) SMM Industry report, published by and Social Media Examiner.

4 Major Findings as highlighted by the reports:

2. First-timer: From being ‘important’ in 2015 (57%), video has graduated to ‘essential’ in 2016. This change in attitude can conveniently and correctly be ascribed to Live video. 50% planning to use it on FB and Periscope; 50% want to learn more about Live video. 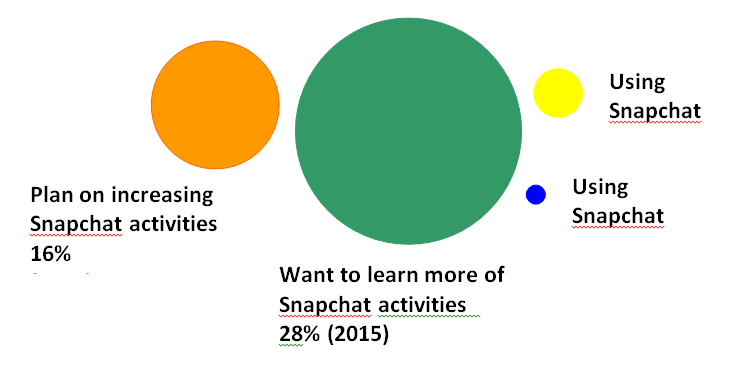 The Finer Aspects. And some questions.

When only about 2 out of 5 marketers are able to measure their social activities, there is sure a big problem waiting to be solved. There is evidently a huge opportunity and space for more accurate analytics and tools to help the marketers measure more accurately and reliably.

Firstly, 6 to 10 hours a week, when converted to its dollar-equivalent, is no chicken-feed (Aurren Hoffman estimates executive meetings cost anywhere between $10,00 to $1,000,000. Can we measure something on these lines here?). It would be interesting to explore the time-saving tools and techniques these marketers may be using.

Secondly, and perhaps more importantly, yesterday’s sales-professionals spent most of their time on the road or on the phone. Today, a substantial portion of the same time is spent in front of the computer. How geared up are these professionals to adapt if suddenly a disruptive platform starts eating away into these hours? How will they reallocate their priorities?

SWOT: As mentioned earlier, the measurement of SMM is far from satisfactory. That means, each of the groups (SMM helped / did not help sales) may have erred on either sides.

All said, there was suggested a direct relationship between the time spent on SMM and better results. Evidently, it takes human time, after all, and not bot-time.

Unless it’s grouped under “Forums”, the big daddy Quora does not figure in the list of commonly used social media platforms. Quora, while surely a forum, is too large to be clubbed with anything else, especially when platforms like Vine have an independent heading

SWOT: While the exact definition of SMM may keep expanding, most would question whether Geolocation and Google ads can be spoken in the same breath as Twitter, LinkedIn or FB. The report here compares and ranks FB and Twitter ads vis–a-vis Google ads.

Conversely, one may ask if SMM is growing so big that it includes almost everything happening over the net.

Google+, Pinterest and Slideshare show a reduced interest in learning about.

On percentage basis, Snapchat seems to have roused most interest (up from 19% to 28%), roughly 47% more marketers having shown interest in learning more about.

The 2016 report came out long before Microsoft took over Linkedin. One may expect a considerable change right this year something that should be reflected in the 2017 report. If the interest doesn’t change drastically, it might also signal marketers aren’t too impressed with what Microsoft may be doing with Linkedin.

The surge in interest in Snapchat may have a hidden message: let’s not forget Snapchat “evolved into a mix of private messaging and public content” as per Wikipedia.

Are marketers looking for something that’s a hybrid of private and personal?

Two questions before we end

Mayank Batavia has just begun actively researching SMM. His areas of interest include the social impact of technology, SMM and digital marketing He tweets on @MayankEmpower and facebook

How to Cater to Teens on Social Media — Without Harming Them 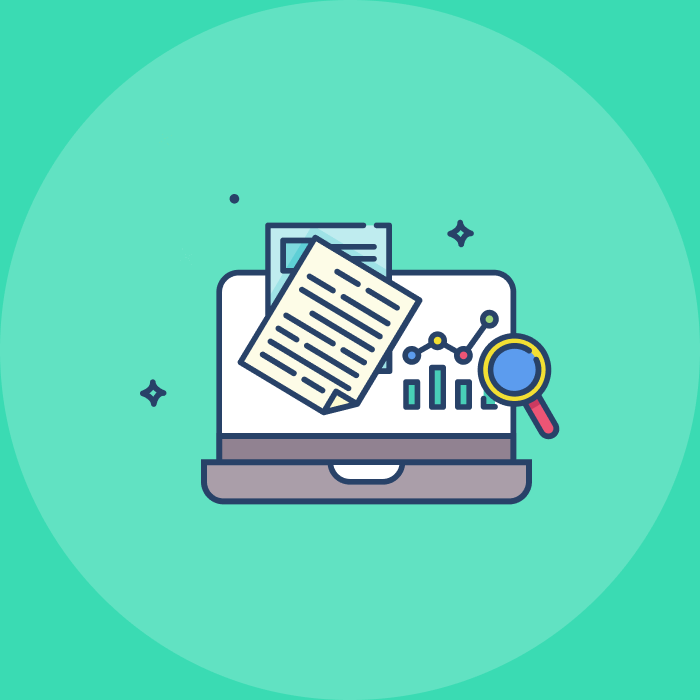 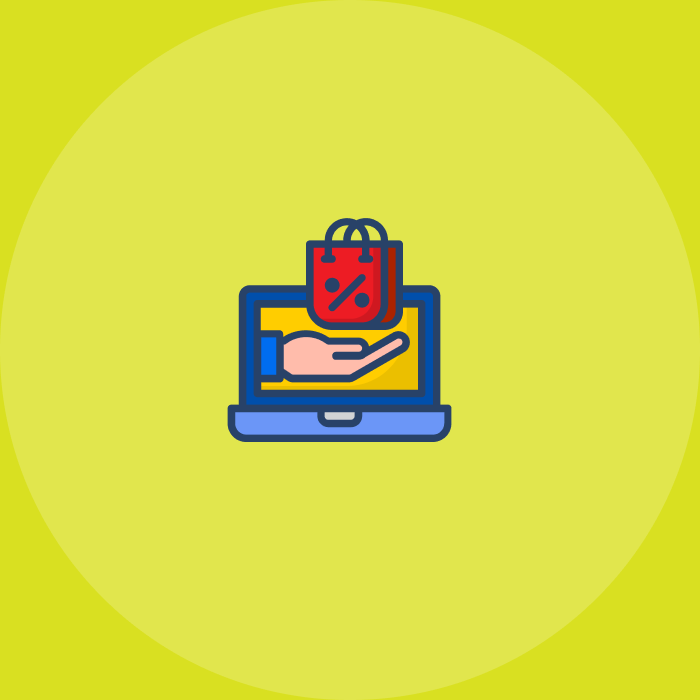 Harness the Power of Social Selling for Driving Sales

To some extent, social media is a thing of...