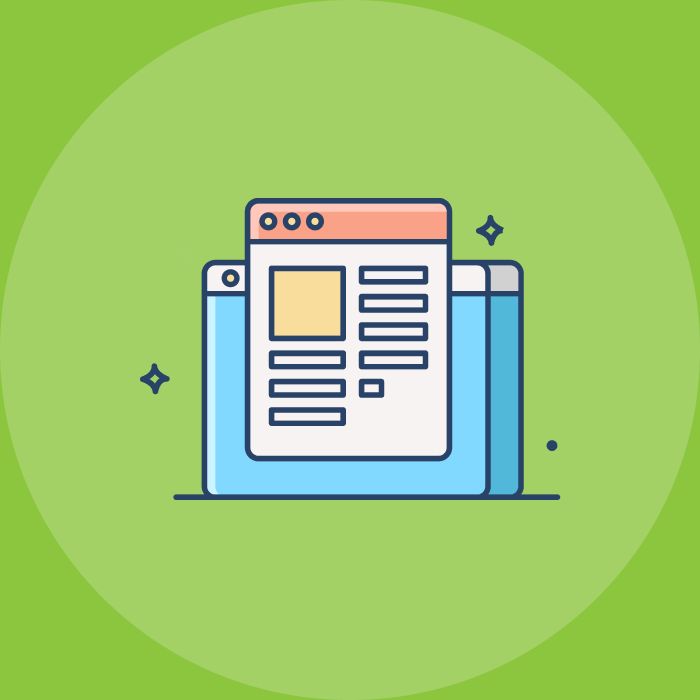 Links are a primary ranking factor in Google, and guest blogging offers a strong opportunity to secure a link back from another website. With providing an additional exposure, it also helps to establish authority among an audience. But is it really dead yet?

Ever since Google came onto the internet scene, SEOs have tried to trick its algorithm. At first, a website could rank highly by spamming links in comments sections, on forums or within link directories. Then, as Google caught wise and made its algorithm more advanced, guest posting became the best technique for building links and improving rank.

Guest posting is the act of producing content and publishing it on a website that doesn’t belong to you. Typically, guest posters gain one or two links of their choosing as well as attribution, all of which can drive traffic to a certain site and improve search rankings.

Google has long deplored some aspects of guest posting — specifically companies purchasing guest post content and placements strictly for SEO. Google believes that guest posts tend to be low-quality content and that they shouldn’t affect rankings.

Still, Google struggled to filter guest post links out of its algorithm — until now. According to an announcement in February, Google is going to start taking harsh action against guest posters, potentially affecting how webpages can build links and manipulate search rankings. This is causing many in and around SEO to wonder: Is this the final nail in guest posting’s coffin, and can SEO continue after guest posting is gone?

Guest posting has long been under attack. The war began in 2011, when Google released its cataclysmic Panda update, which was armed to identify low-quality, “thin” websites and drastically reduce their rank. Then, the Penguin update in 2012 began seriously penalizing websites that failed to conform to Google’s Webmaster Guidelines, forcing SEOs to abandon their fast and easy content farms and link directories.

In response, SEOs abandoned link spamming and instead invested in content marketing, which adds quality to a placement site while integrating a valuable backlink. While Penguin could identify worthless blog networks, it was less adept at recognizing guest posts on authoritative sites — especially if the posts were unique and well-crafted.

Unfortunately, Google has gotten smarter. Just weeks ago, Google announced that it will begin penalizing blogs that include guest post content with follow links, or links that count in Google’s ranking system.

Many publishers have received threatening messages from Google, claiming that the search engine has detected guest posts on their site and demanding that all outbound links be set to nofollow or else the site will lose all authority. Indeed, Google is levying penalties on sites that do not conform to these mandates fast enough, causing many publishers to sit up and pay attention.

However, this new action doesn’t mean that guest posting is dead. Google has said in its messages to publishers that it is specifically pursuing guest posts that are bought and paid for, and some brief research into the blogs Google has targeted indicates that Google has only been able to identify paid guest content that has a branded outbound link — no keyword-optimized links have been attacked. Thus, as long as you use the right anchor text, your guest posts should be safe for now.

Indeed, it is incredibly unlikely that guest posting will ever completely wane. Not only does guest posting boost SEO, but it also functions as effective content marketing, offering valuable information or entertainment that informs audiences about a business or product.

As long as you invest in creating valuable, high-quality content — using native English speakers who have knowledge about your industry — you can see success from guest posting even if all paid guest posts must have nofollow links.

With every update to Google’s algorithm, the SEO industry collectively shivers. But in truth, there is little that Google or any search engine can do to eliminate SEO.

As long as there is an algorithm to trick, SEOs will find a way to trick it to the benefit of their business clients. For now, link building services remain a worthwhile investment — in fact, SEO remains one of the best ROIs of all digital marketing efforts.

Google and SEOs are in a never-ending arms race, and this latest development shouldn’t shake your trust in SEO, link building or even guest posting. As long as you understand the shift and continue to prioritize the production of high-quality content, you will continue to profit from guest posts. 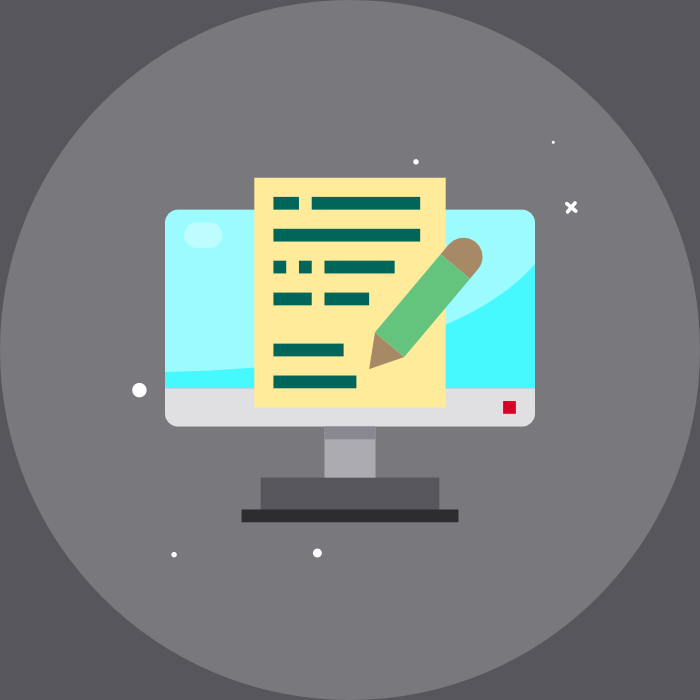 In our current era of instant information exchange, there... 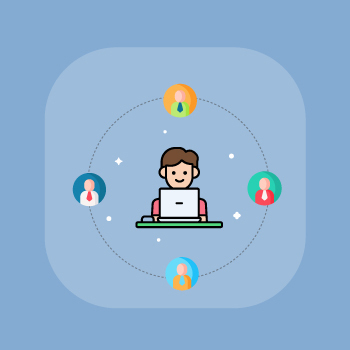 Keeping your virtual employees engaged is a top priority.... 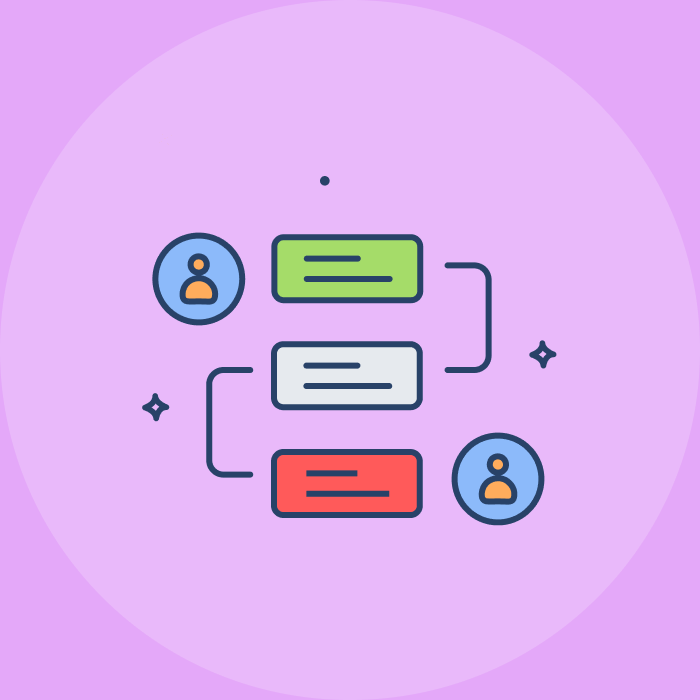 Although content marketing is an integral part of most...