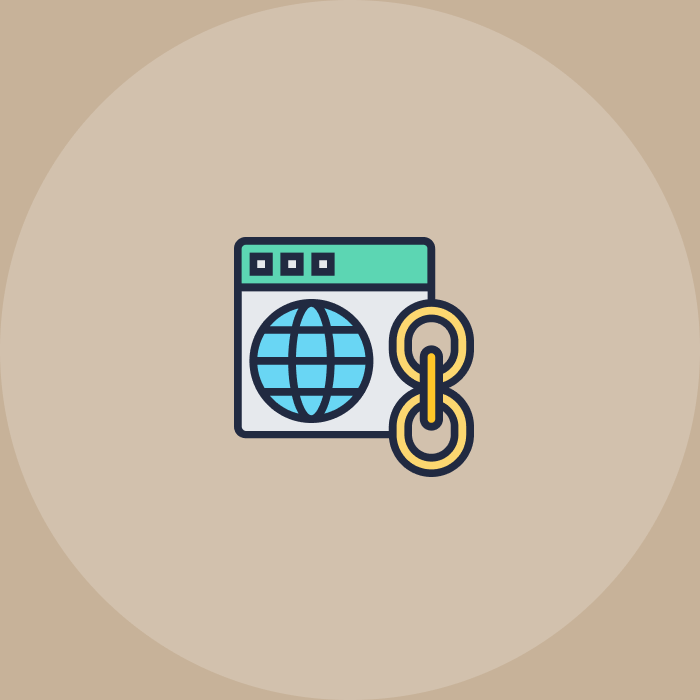 Here are few important facts about Google’s Disavow Tool which you probably have not heard about. Read more in the article.

Since the time of its inception back in October 2012, there have been several misconceptions regarding the disavow tool. The purpose of this write-up is to dispel the incorrect facts which many individuals and digital marketing agencies have.

A number of people complain that even after disavowing links, they still end up in the backlinks of Webmaster Tools. Technically, when a link is disavowed, when Google crawls the links, an invisible nofollow tag is added to these links.

Thus, the nofollow links, as well as the disavowed links, end up in the Webmaster Tools as inbound links.

The size of the disavow file has been kept at 2 MB which is quite sufficient according to digital marketing agencies and surrounding areas. For reference, 2 MB of text is equivalent to roughly 1000 pages of text.

3. No Need to Include No-Followed Links in the Disavow File

Any link that is no-followed does not carry PageRank. As such, it will not affect Google rankings in any manner. However, it needs to be ensured that doing so does not exceed the maximum size of the file which is allowed for the tool.

Some digital marketing agencies also claim that the no-followed links can turn into dofollow links if the owner of the website decided to change the format of the website. However, the chances of such an occurrence taking place are very small.

4. Disavowed Links can be Re-avowed

If by mistake a link has been added to the disavow file or you happen to change your mind later about disavowing a link which had been previously added, then it can be removed from the file and re-uploaded again.

This way, when Google crawls the link the next time, it will no longer find the link in the disavow file and will begin considering the link towards PageRank again.

On the other hand, if a link that has been re-avowed was a good one but has been considered unnatural by Google, removing it from the disavow file would do more harm than good according to experts in digital marketing agencies in Delhi.

In fact, many websites are penalized by Google which had reinstated links which were previously disavowed. If Google penalizes the second time, then it gets incredibly difficult to get that penalty removed.

An example would be to consider the situation where you wanted to re-avow a link would be when you disavowed an entire domain but later a natural link came from that domain. For instance, you had a number of unnatural links of which a major portion came from keywords which were anchored links in a widget that were embedded by a large number of websites.

What can be done in such a situation is to remove the domain directive from the disavow file and insert the URL on which the widget was listed. When doing so, one needs to be careful to ensure that every URL is included that could link to the widget as the link can exist in a number of places including the following -

This way when Google crawls the website next time, it will only disavow the specific URL which is in the disavow file and links on the other pages of that domain will be re-avowed to your website.

5. Disavows May not Work through a 301 Redirect

Let’s consider the situation where you have got bad links which are pointing to website A and you disavowed those links. Next, a 301 redirect is started to website B. When a redirect passes close to 100 percent of limit allowed on that link, it will also pass unnatural links as well.

Most people think that disavowing links which are pointing to website A would no-follow the link break the flow of PageRank through to website B. However, if the same disavow file is used on both the websites, then it would mean redirecting from one domain to the other.

This is a point which is still under debate. There are a number of digital marketing agencies and surrounding areas which believe that Google crowdsources the data which it obtains from the disavow tool and uses it as a mass spam reporting tool.

However, there have been many reports from Google which claimed that the disavow link tool was not using any data against the websites which had been disavowed as there are a number of reasons why a website can be disavowed.

In the end, it must be remembered that the disavow tool is an advanced tool and for the same reason time and again Google has asked webmasters to use it with caution. This is because if not done so, it has the capacity to do more harm than good.

Micheal Anderson, he has expertise in the web design and online marketing services. Currently, he is working in the Boston, USA for Techmagnate (Leading digital marketing agency in Delhi). 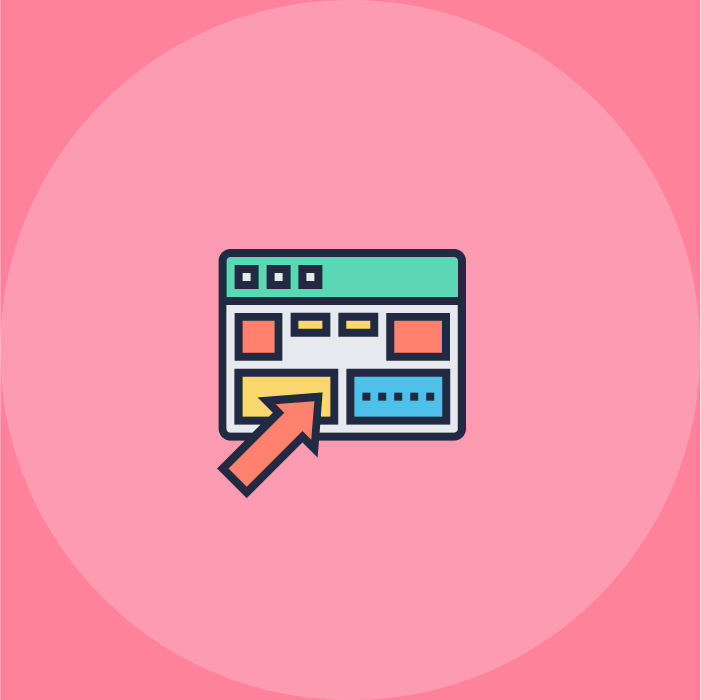 We live in a highly digitised society where websites... 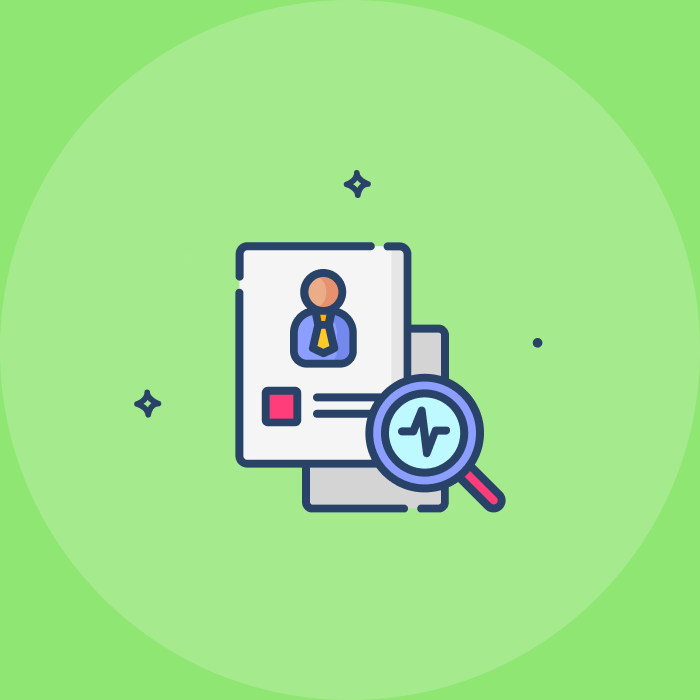 How to Ensure the Safety of Your Data Online 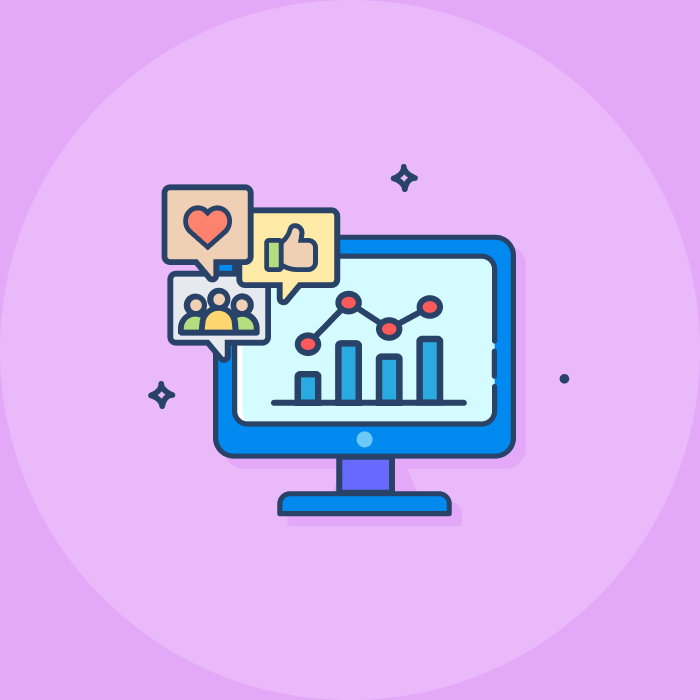 How To Track Social Media Traffic With Google Analytics

You may have designed an excellent website for your...