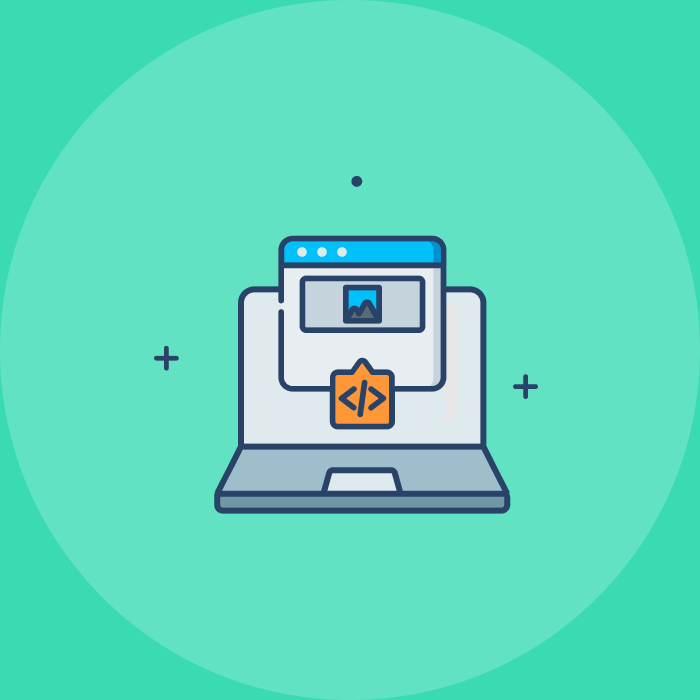 E-commerce sales worldwide accounted for $1.915 trillion in sales up to the end of 2016. It is predicted that e-commerce sales will reach $27 trillion by the year 2020. E-commerce is fulfilling some increasingly diverse roles in the world of online selling and has come along way since the days when a little known startup called Amazon began selling books over the internet.

The sector now encompasses a vast range of services, and virtually every physical product imaginable, from land to automobiles, is now available for purchase from anywhere in the world.

For a long time, e-commerce was something conducted from computers and laptops at home, but increasingly we are now making purchases on the go using cell phones and tablets.

The increasingly mobile nature of the e-commerce market is set to be one of its defining features over the next few years with a steady rise in the number of apps available for buying and selling online, as well as an increasing number of web based companies offering mobile friendly versions of their site to encourage more users, regardless of their preferred browsing devices.

While brick and mortar stores continue to account for the majority of money spent in retail, there is a clear trend towards e-commerce giants such as Amazon, and it will be quite some time before e-commerce becomes the dominant force it has the potential to be.

In the meantime, however, it is still an integral part of the retail landscape and something that all business owners should be keeping a close eye on. Below are some of the emerging trends within the e-commerce sector, which are proving to be a real boon to businesses that adopt them.

It’s still possible to find examples online of some of the early e-commerce websites. They are notable for design practices that would make a modern web designer wince. Cluttered designs which try to throw far too much information at the user from the moment the page loads were one of the main problems.

That’s assuming pages loaded neatly. In the pre-broadband days of the internet, pages often loaded in stages, and this perhaps goes some way to explaining the different design priorities. While modern e-commerce sites are very much designed with the smooth user experience in mind,the modest demand of running embedded scripts was an obstacle early web designers had to contend with.

Now that our computers and our internet connections are considerably faster, we can do a lot more under the hood of a website than was previously possible, while having a minimal impact on the user experience.

Increasingly, websites are designed with mobile in mind and some neat web design tricks allow for the design of a web page that will load in one configuration on a desktop or laptop, and in another for mobile and tablet. Even sites which also offer an app are increasingly looking to make their browser based offerings mobile friendly.

Many people assume that using a template is a sign of laziness or, at the very least, a lack of creative vision. However, this is not necessarily the case. After all, there is a good reason that the vast majority of smartphones now feature essentially the same design and layout, minus a few individual tweaks depending on the manufacturer; it’s because those designs work well.

In 2014, Google launched what it dubbed its’ ‘Material Design’ motif, which is essentially a template for designing Android applications. As with all things Android, there is plenty of room for customization so using the Material Design motif doesn’t necessarily mean your app will appear identical to others. An increasing number of websites are following the same design principles that Material Design is based on. You should check out the motif for inspiration on designing your own site.

For many mobile users, data usage is still a real concern. While the packages offered by different cell service providers are undoubtedly becoming more generous, savvy website designers should still be looking to maximise efficiency by only loading what is necessary. In the context of e-commerce sites, this is mostly applicable to product listings.

Rather than listing 100 products on a single page, it is much more efficient to load the first 10 and then only load subsequent sets of 10 if the user scrolls to the bottom of the existing list. E-commerce sites that efficiently handle loading times are much more likely to appeal to mobile customers than those that are data hungry.

Hamburger menus have become an increasingly common sight across a variety of website types as they offer a convenient way to hide and reveal a menu as necessary, making the sites much easier to navigate for the user, particularly on smaller screens.

Hamburger menus are identifiable by the three horizontal lines that the user must tap or click on to reveal the underlying menu, pressing the bars again will hide the menu. Hamburger menus are simple, efficient, convenient, and save a considerable amount of space compared to a menu displayed within a frame.

The GIF used to be the undisputed king of embedded animations on the web, however animated GIFs are prohibitively resource intensive for most mobile users. Individually GIFs aren’t particularly large files, but when there is a whole series of them or different ones on each page, the data requirements start to add up.

Cinemographs represent a midway point between an animated GIF and a still image. They consist of an image, usually a photograph, which either features text animated over it or in some cases, a small section of the image itself is animated.

Websites that adapt to the device they are being viewed on is nothing new. In the future, however, sites might be able to adapt not just to the device but to the user themselves. For example, based on the user’s age and visual acuity, the website could reorder itself to include larger, more prominent elements.

For users who are right or left handed, the site could shift some elements to the other side of the screen, and for colourblind individuals the site could alter its colour palette to compensate. More personalised computing experiences look set to be a big part of future innovation.

From smartphone operating systems to the Amazon website, grids have proven themselves as one of the simplest yet most effective forms of design. Grids are not only clear and easy to navigate, they use the space available efficiently. A common trend among e-commerce sites now is to adopt the grid layout but to remove borders, allowing the grid to blend in to the rest of the page.

Keeping up with the curve is the next best thing to being ahead of it, and e-commerce site operators should always be on the lookout for new opportunities to show off their design prowess and hopefully pick up loyal customers in the process and some new.

Elena is a key member of the web design team over at afterfivebydesign. She is passionate about web design and is always on the lookout for new and emerging trends, which she enjoys writing about both for a general and a more specialist audience. You can follow her on twitter. 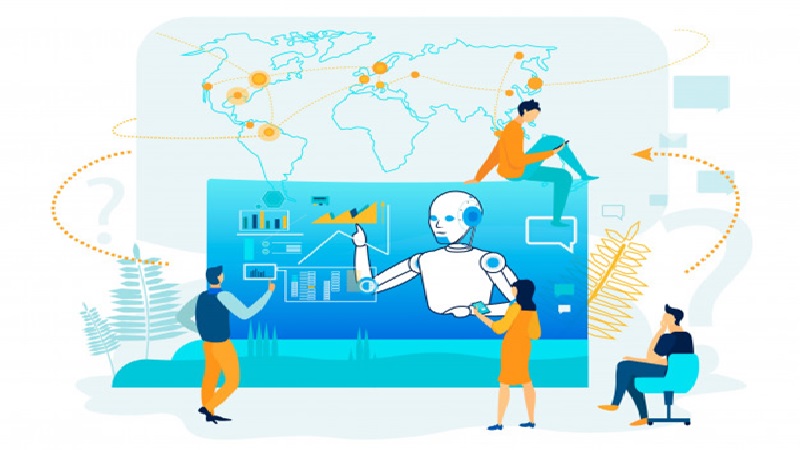 5 Reasons Why your Business Needs an AI Strategy

Businesses need to evolve with time to stay competitive... 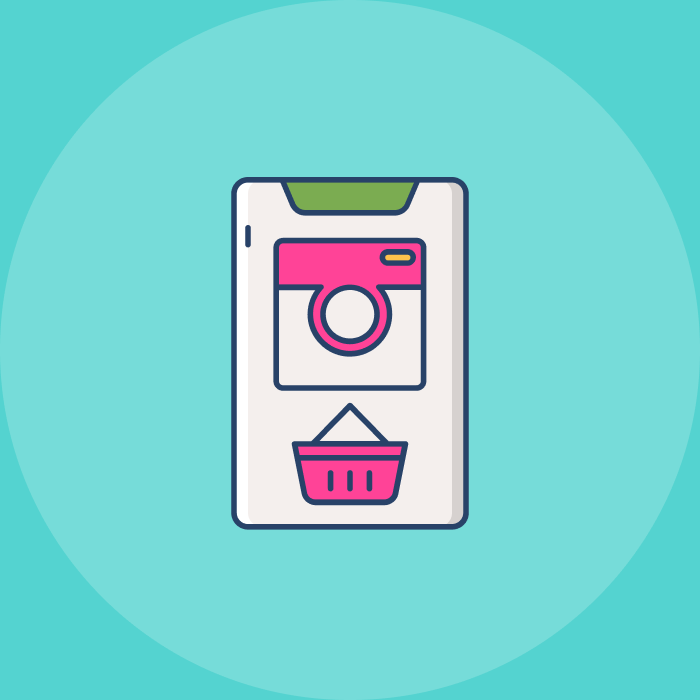 Instagram has been a powerful platform for brands, products,... 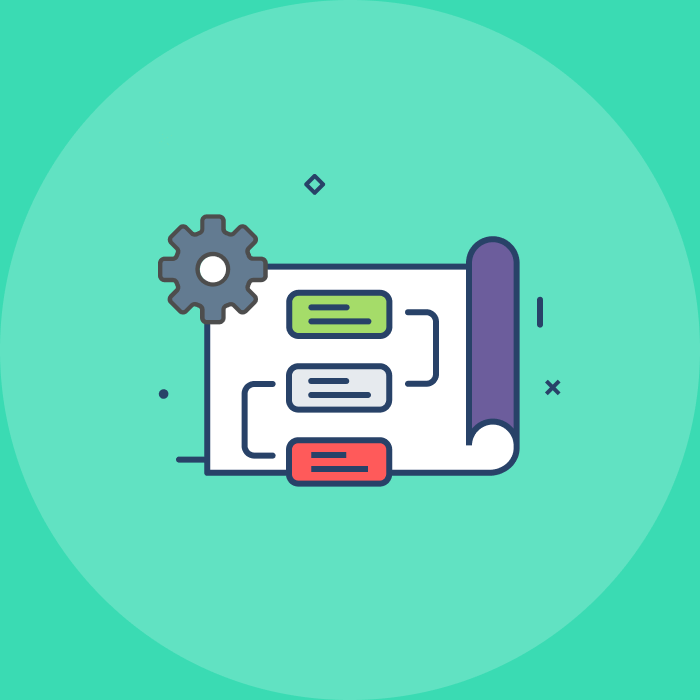 9 Reasons You Should Include Risk Management to Your Project Plan