How can Blockchain disrupt Digital Advertising? 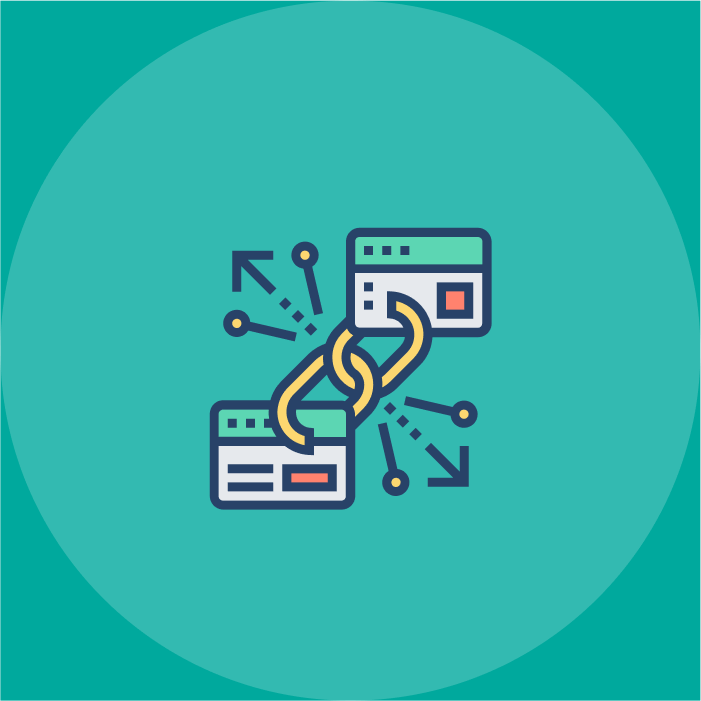 Blockchain is a type of distributed ledger for maintaining a permanent and tamper-evident record of assignable data. A blockchain functions as a fragmented database that is managed by computers belonging to a peer-to-peer network.

When the concept of digital advertising broke out in the market, a wide group of digital marketers created the rave that it is highly transparent as well as traceable in comparison to the conventional forms of advertising.

As per the industry stats, the overall cost of digital frauds in the field of worldwide digital marketing was around $19 billion in 2018. This figure is only expected to upscale by as much as 230 percent to reach $44 billion by the time of 2022.

In addition to digital frauds, some of the additional challenges faced by the digital advertising industry are targeting, engagement, and personalization.

While there has been a significant improvement in the shift from conventional advertising to digital marketing, is the system still perfect? Is Blockchain the answer? Let us help you unravel the same in this post.

1. What is the Blockchain Technology?

Blockchain is the latest buzzword in the modern tech industry. Blockchain is a high-end technology that focuses on the concept of peer-to-peer transactions through a decentralized, shared ledger for every transaction that takes place.

The shared ledger cannot be modified or tampered with and helps in creating a secure system with no involvement of any middleman for auditing or monitoring the system.

The product of the given ecosystem is the environment in which the transactions are cheap, secure, and borderless. Be careful when choosing a company to develop blockchains.

2. How is Blockchain Disrupting the Digital Advertising Industry?

The experts believe that innovative Blockchain technology has the answer to the issue of digital frauds faced by the modern digital advertising industry.

This is achieved by the presence of its shared database that offers the assurance that every ad delivery, as well as placement, occurs under the supervision of the respective stakeholders. In simpler words, every advertisement delivery & placement can be seen, shared, and updated on the given Blockchain.

In the given aspect, most of the latest Blockchain-enabled startups are offering the assurance of bringing back the long-lost privacy on the online platform.

For instance, a startup named Blockstack –a decentralized Blockchain-enabled app network, allows its users to retain the ownership of personal data while maintaining the overall privacy through its secure “Blockstack browser.”

The company-wide system of Blockstack is known to function on the Graphite Docs app on the provided network. Graphite docs is a collection of online Docs apps like Google Docs.

In comparison to Google Docs, when you are working with Graphite Docs, all your documents are encrypted, shareable, and decentralized. Moreover, Graphite Docs never stores any personal data or identity of the users.

So, how is the Blockchain technology disrupting the advertising industry through this application? As we are headed towards the advent of the “trustless” network, then the overall scenario of digital advertising can be completely altered by the given concept.

The shift occurs from the current scenario the utilization of RTL platforms that are Blockchain-enabled and work on the concept of decentralized, trust less Blockchain networks. This implies that all user data is encrypted and cannot be accessed by the publishers or anyone on the given network.

Adex is yet another Blockchain-powered company that aims at disrupting the modern digital advertising industry that has been built on the Blockchain-enabled Ethereum network.

The company has managed to develop a specialized ad exchange platforms for both the advertisers as well as publishers for using the same and promises getting rid of ad fraud completely.

There is also the concept of BAT (Basic Attention Token) –introduced by Brendan Eich. Brendan is the person responsible for developing JavaScript and has co-founded Firefox and Mozilla. With the help of BAT, the publishers and the advertisers are allowed to exchange value or “tokens” in a single digital marketing ecosystem.

The revolutionary Blockchain-enabled system can help in fixing this problem by the introduction of decentralized networks of publishers, advertisers, and consumers all equally interested in a trade-off that turns out to be immensely valuable.

The Blockchain technology remains at the heart of such systems. It is known to run the smart contracts while facilitating the incentive mechanisms, introducing decentralized cryptographic options for monetary funding (in case the need arises), and securely storing all the vital data that is involved in the given process.

All the potential benefits of the high-end Blockchain technology for the modern digital advertising industry are quite promising as well as practical.

A transparent, single-source, and trusted advertising ecosystem can be helpful in resolving a myriad of associated issues with ad frauds, fake accounts, duplicated data, and data bots.

As such, the Blockchain technology is known to offer a highly self-cleansing mechanism when it comes to improvising the digital advertising industry.

The overall potential offered by the innovative Blockchain technology is undeniably exciting. However, the overall nuances of this high-end technology are still new to the entire world at large.

Therefore, large-scale adoption of the given technology is assured to take some time. The overall early adoption of Blockchain technology can help in making all the difference! 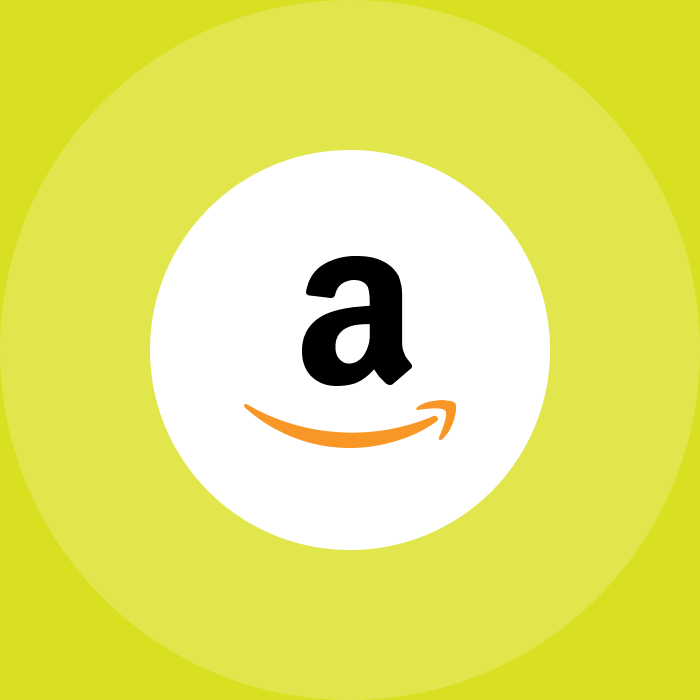 Why Small Businesses Should Sell on Amazon?

Taking the leap into online sales can be equal... 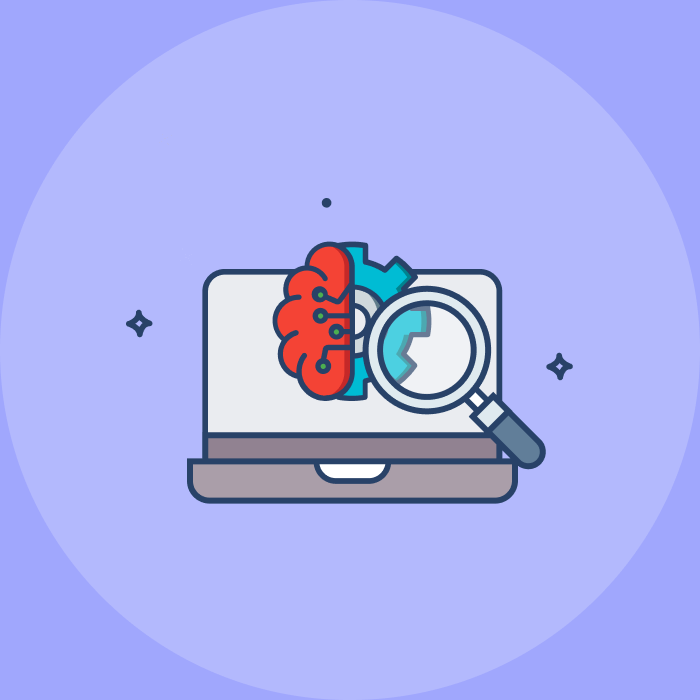 Emotional Intelligence: Manage Your Emotions and Understand Others in Times of Stress 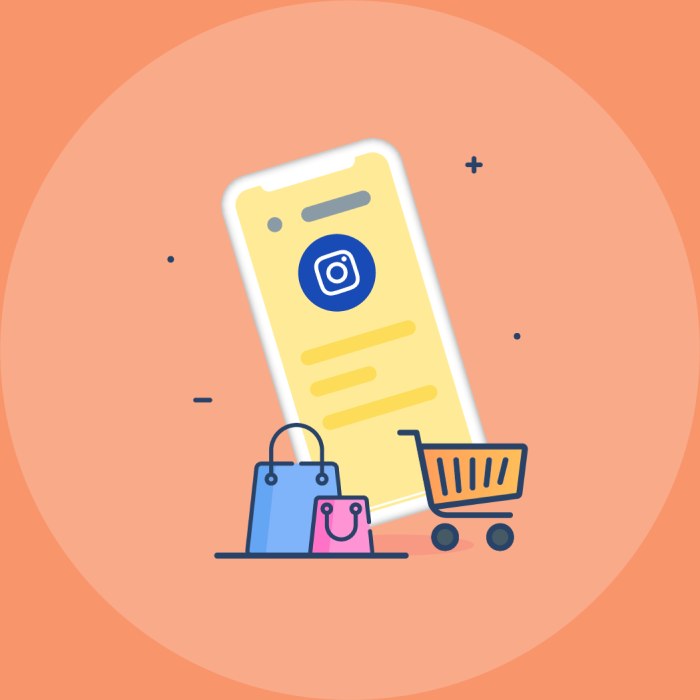 Instagram Stories are a great way to stay connected...